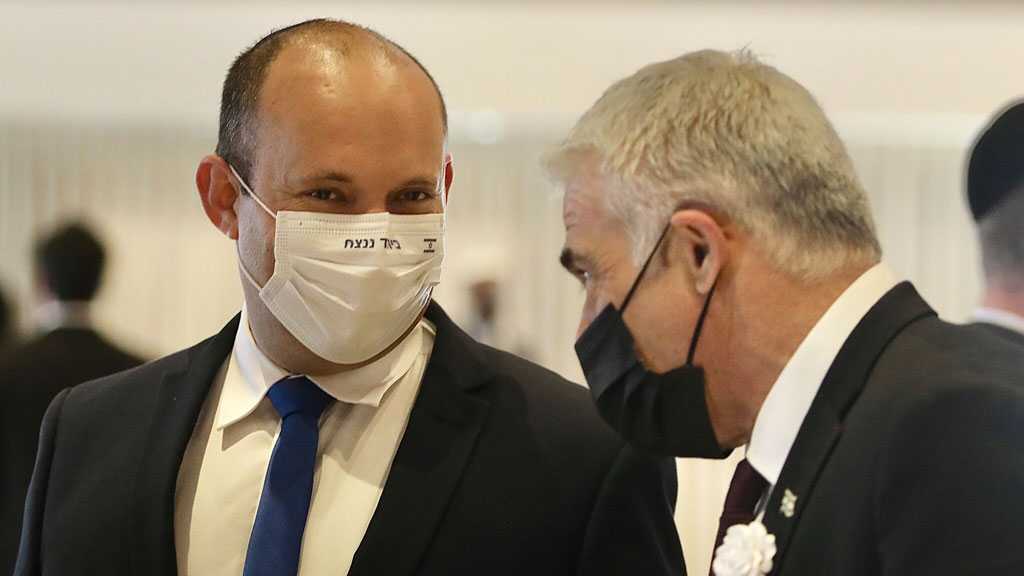 Zionist Yesh Atid leader Yair Lapid and Yamina chairman Naftali Bennett plan to participate in negotiations to form a unity government starting Thursday with the aim to have a coalition in place within a week.

On Wednesday, so-called Zionist President Reuven Rivlin handed the second mandate to Lapid after Prime Minister Benjamin Netanyahu failed to put together a coalition before his time expired.

Lapid has 28 days to form a government with his mandate sunsetting on June 2.

Netanyahu opposes a Lapid-Bennett unity government, vowing that more members of Knesset would join Yamina MK Amichai Chikli, who on Wednesday announced his opposition to a unity government that includes the left.

Lapid stated previously that as part of an agreement for a unity government, he was willing to allow Bennett to serve as prime minister first in a rotation deal.

Both Lapid and Bennett warned of the dangers to the Zionist society of an unprecedented fifth round of elections should a government fail to be formed.

So far, a total of 56 members of the Knesset [the ‘Israeli’ parliament] have recommended Lapid for prime minister, including Gideon Saar's right-of-center New Hope party.

Lapid and Bennett need the backing of a minimum of 61 MKs out of a total of 120 members in order to form a unity government. 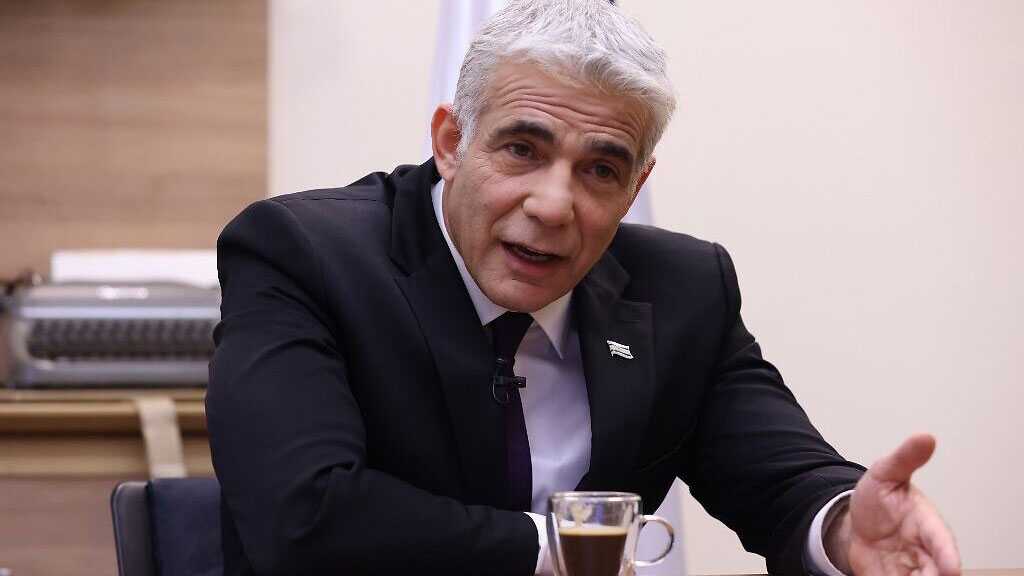 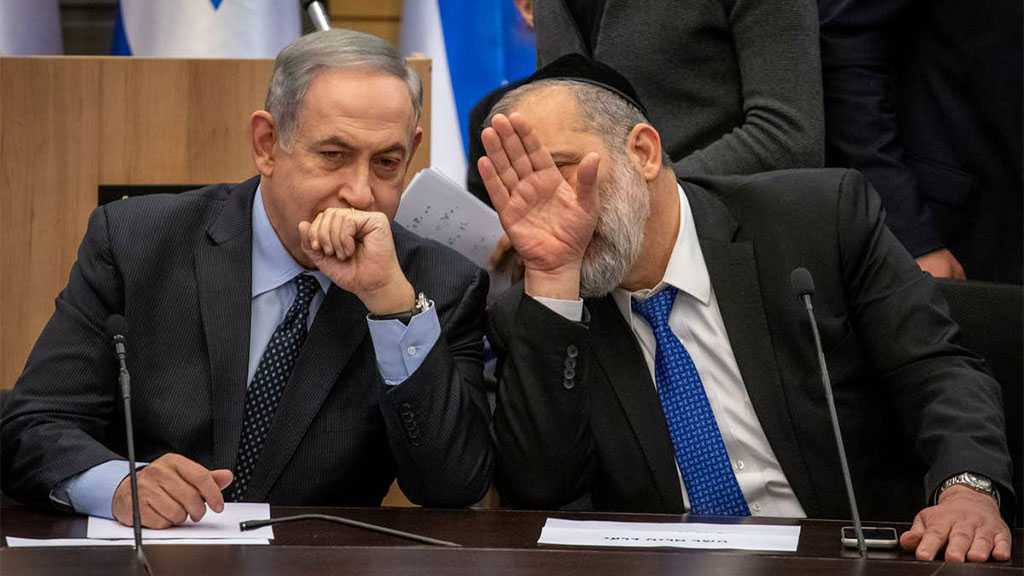 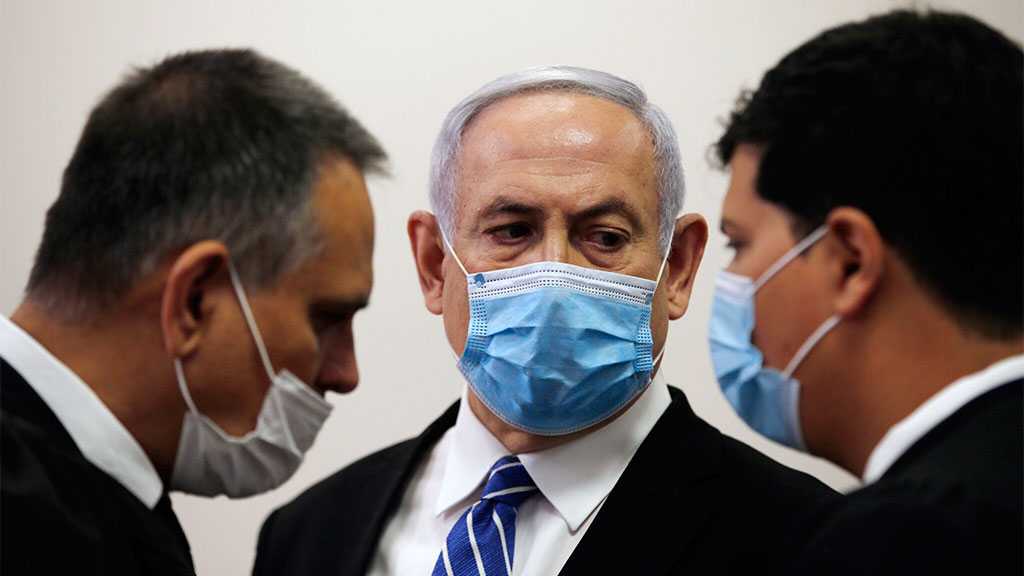