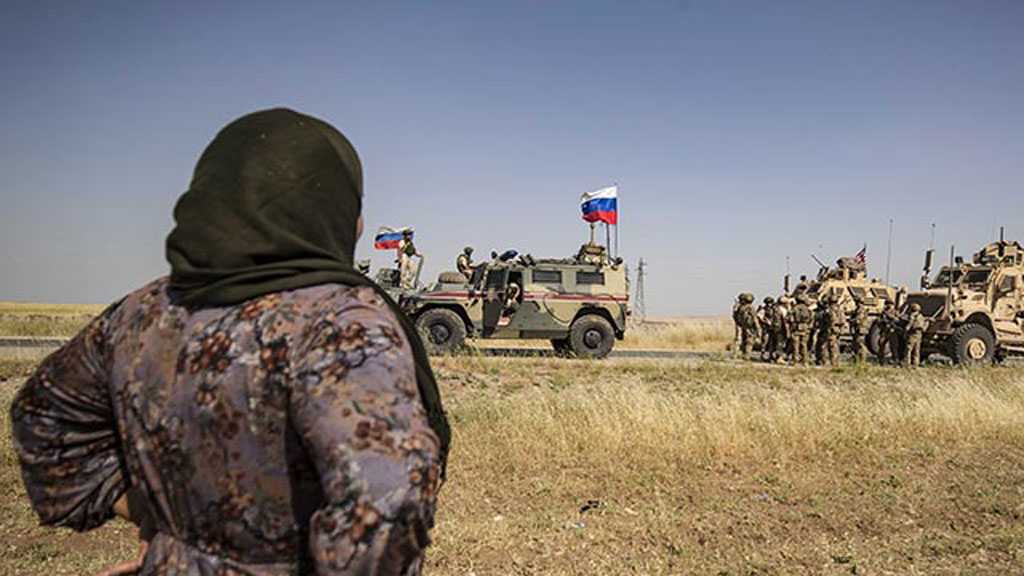 Russia has sharply dismissed America’s criticism of Moscow’s role in Syria, saying the United States, which maintains an illegal presence in the Arab country, is in no position to comment on the Russian presence there, which comes at the request of the legitimate government in Damascus.

In a post on its Twitter account on Thursday, the Russian Embassy in the United States reminded Washington that the Russian military had been invited to Syria by the Syrian government to help boost the Syrian army’s counter-terrorism operations.

“We would like to remind: the US military presence in #Syria is illegal in the first place. So the #US does not have any right to criticize legitimate actions of the Russian Armed Forces which operate in #Syria on the invitation of the Syrian Government,” it wrote.

The tweet came two days after Sean O’Donnell, acting inspector general of the US War Department, claimed in a report that that Russian military’s operations in northeastern Syria constitute a breach of de-confliction processes.

During the first quarter of 2021, “Russia continued to violate the de-confliction processes that the Coalition and Russia established in northeastern Syria to prevent inadvertent escalations," the report alleged.

“While Russian forces largely adhered to the de-confliction processes, violations increased slightly compared to the previous quarter,” it added. 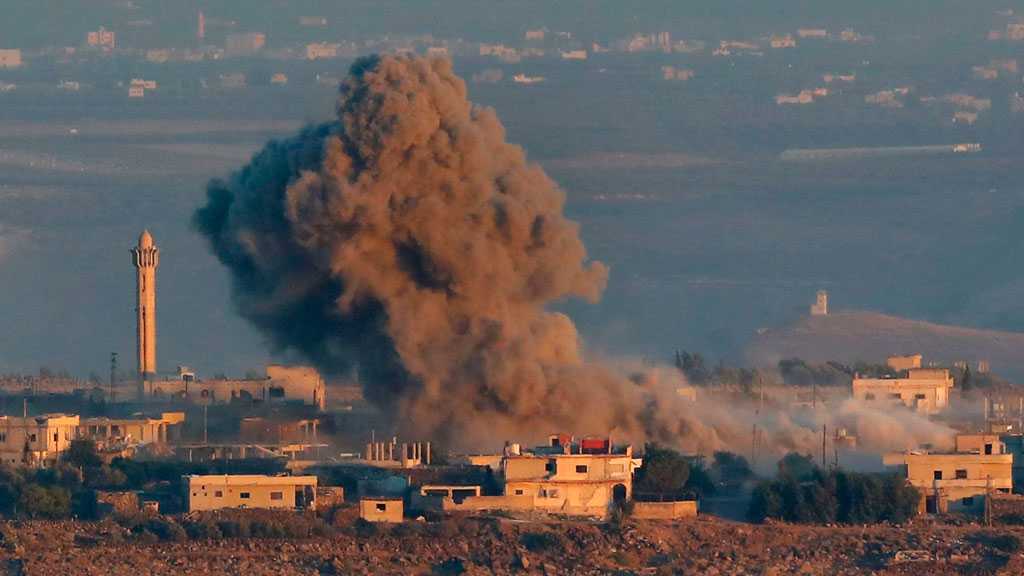 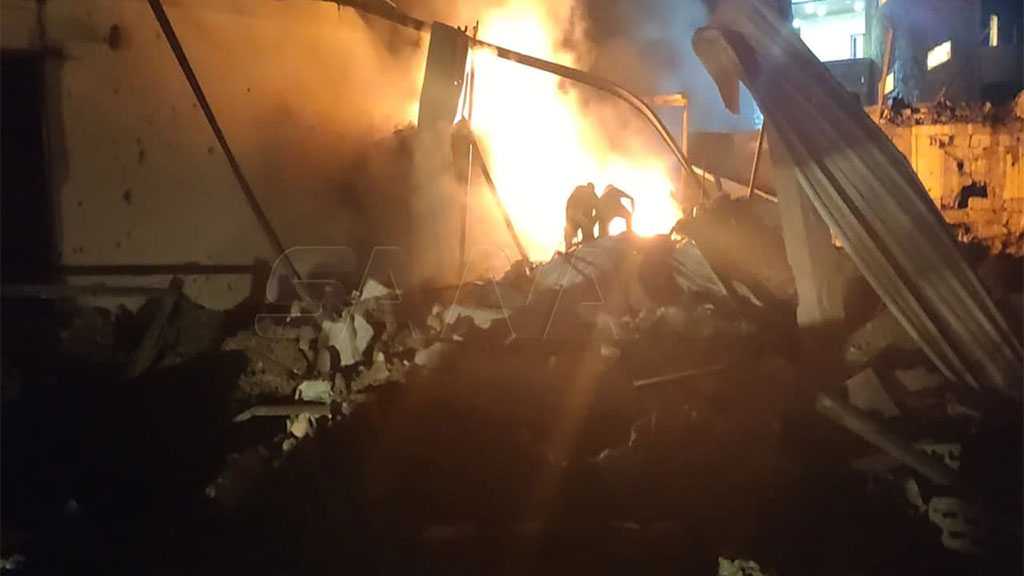 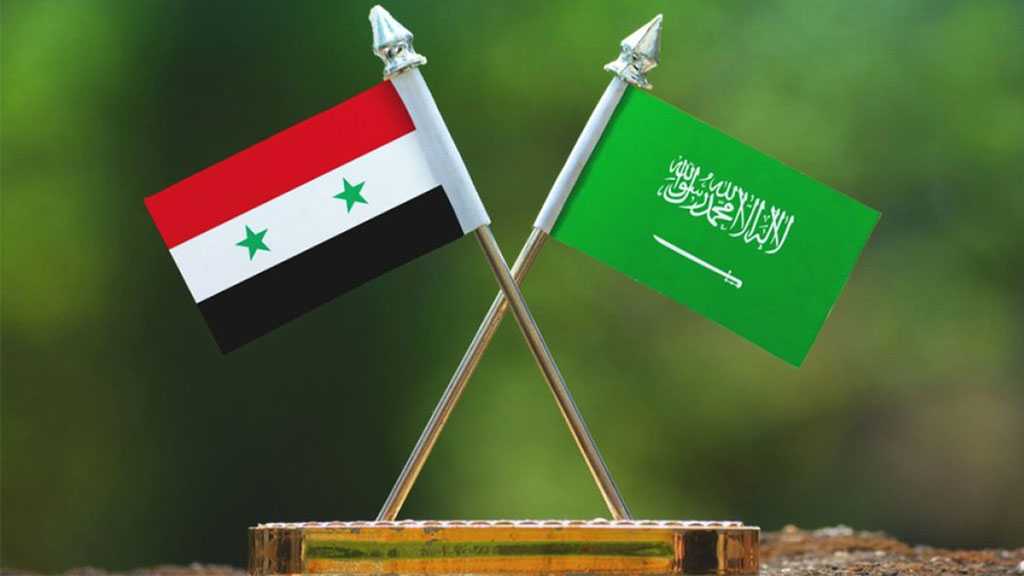