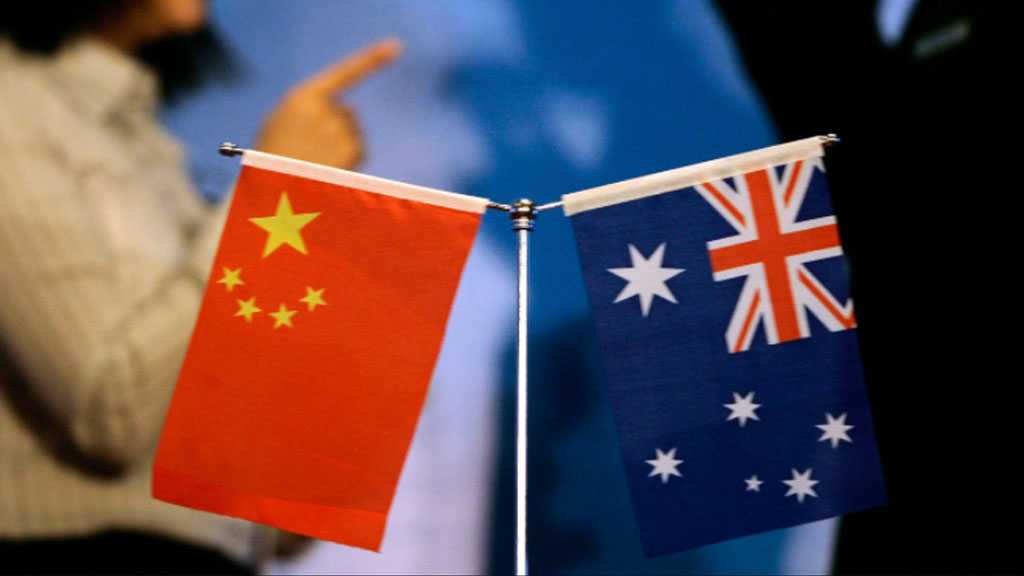 China suspended on Thursday its economic cooperation and dialogue mechanism with Australia in a further straining of ties between the two nations.

In a statement on the matter, Beijing accused unnamed Australian officials of taking steps to disrupt the normal cooperation between the two countries.

They acted this way "out of Cold War mindset and ideological discrimination," China charged.

Australia said the move was "disappointing," as the mechanism worked as a trade forum for the two countries, albeit that it had not been used since 2017.

The relations between China and Australia have been on a downward spiral since 2018, when Canberra took action again Huawei, China's telecom giant accused by US of intellectual property infringement, violating the Iran sanctions and various other violations.

Australia was also among those vocal about the need to hold an independent probe into the origins of the COVID-19 coronavirus, which drew anger, and an economic response, from China. 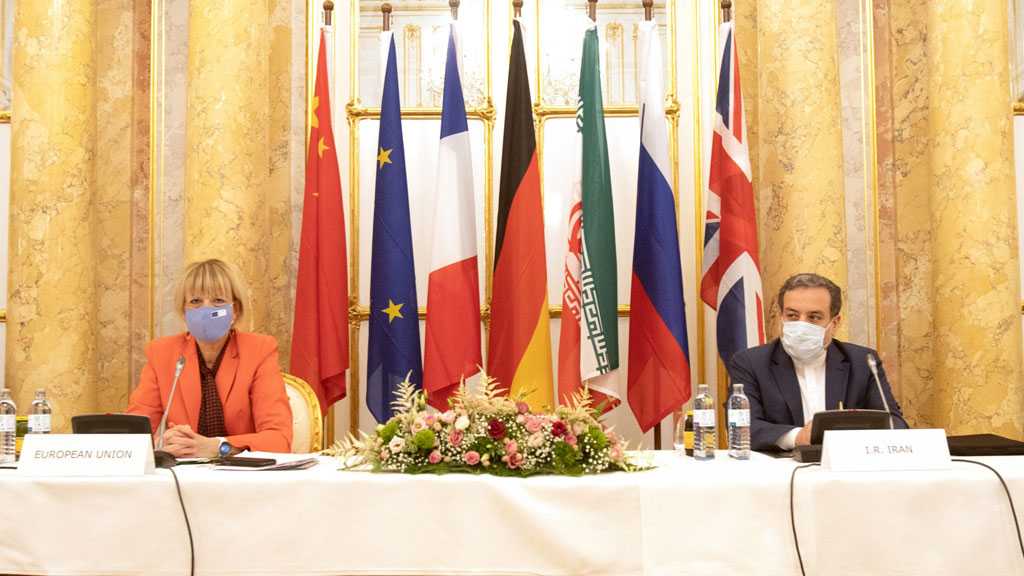 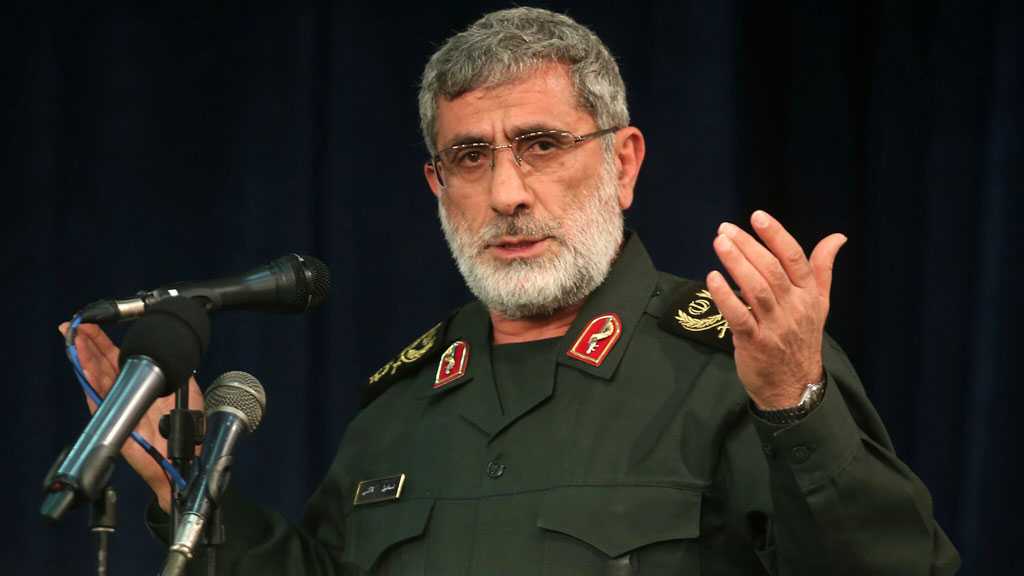 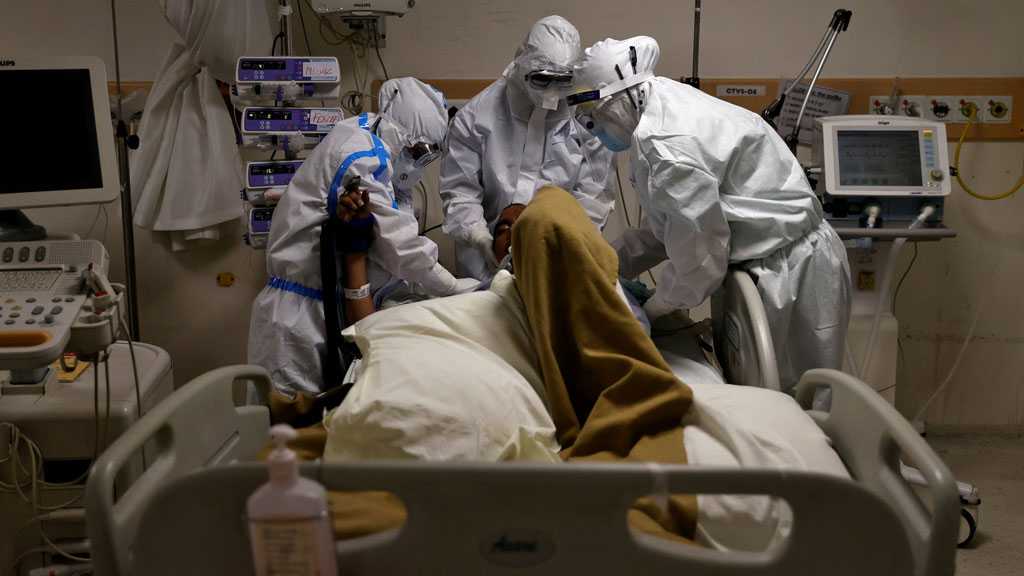