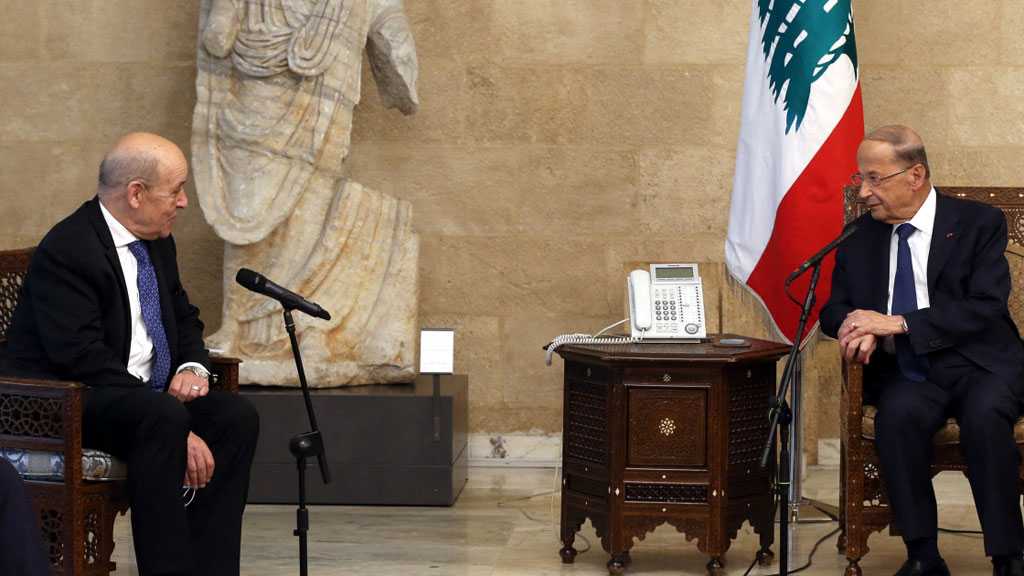 French Foreign Minister Jean-Yves Le Drian is in Beirut for talks with Lebanese leaders in an attempt to end months of political paralysis that has stalled the formation of a new government in the crisis-hit country.

Le Drian met Lebanese President Michel Aoun at Baabda Palace on Thursday morning for about 30 minutes and is due to meet Speaker Nabih Berri later in the day.

According to the French Embassy in Lebanon, Le Drian is not scheduled to make a public statement.

In a Twitter post on Wednesday evening, the French FM said he was planning to send a “message of great firmness to political leaders” during the talks.

“Firmness in the face of those hindering the formation of a government,” he said. “We have taken national action, and this is just the start.”

Lebanon has been functioning with a limited caretaker government since Prime Minister Hasan Diab resigned on August 10, days after a massive explosion at the Beirut port left hundreds dead and wrecked much of the capital. The country continues to reel from a crippling economic crisis that has rendered more than half its population into poverty.

Former Prime Minister Saad Hariri was tasked in October with forming a new government but has been at odds with President Aoun over ministerial positions and the size of the upcoming government.

Last week, Le Drian announced that Paris had begun imposing travel restrictions on Lebanese officials for alleged corruption and obstructing the formation of a government, without naming the affected individuals. 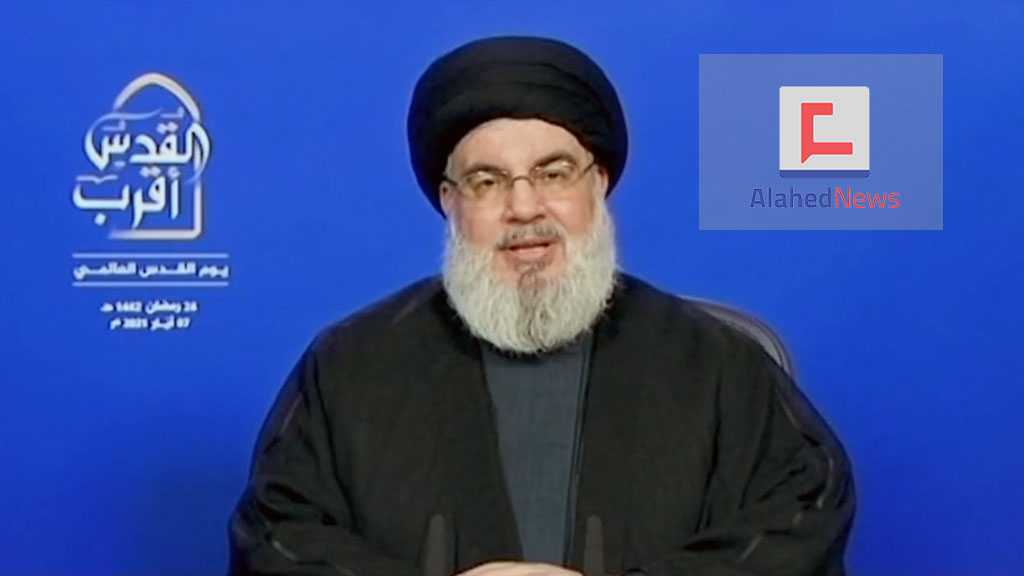 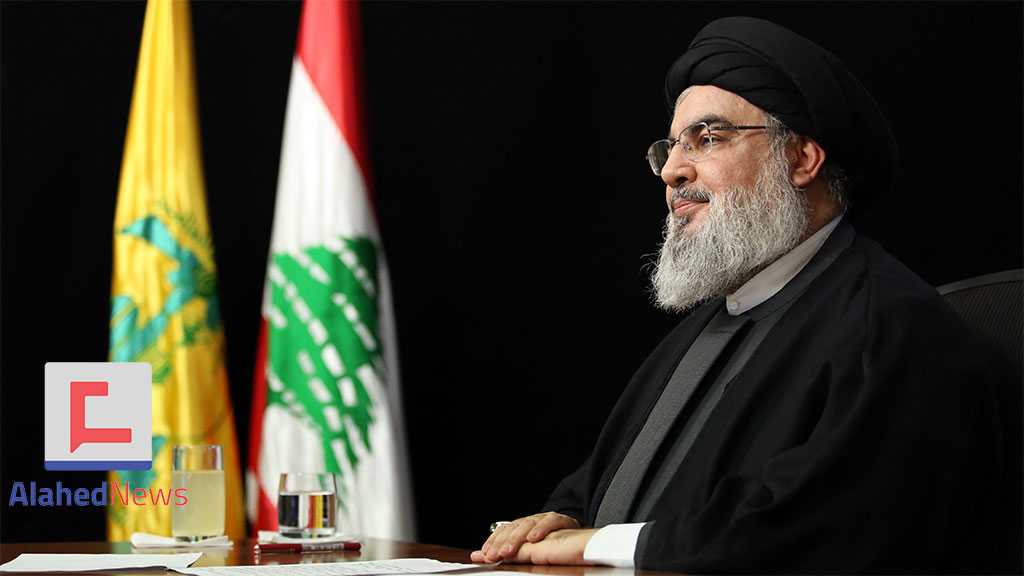 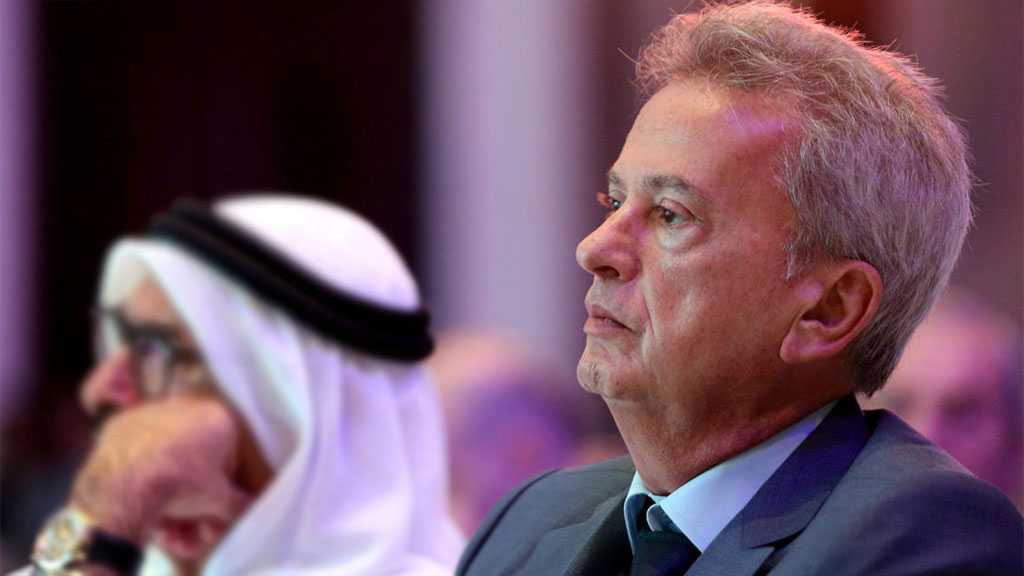