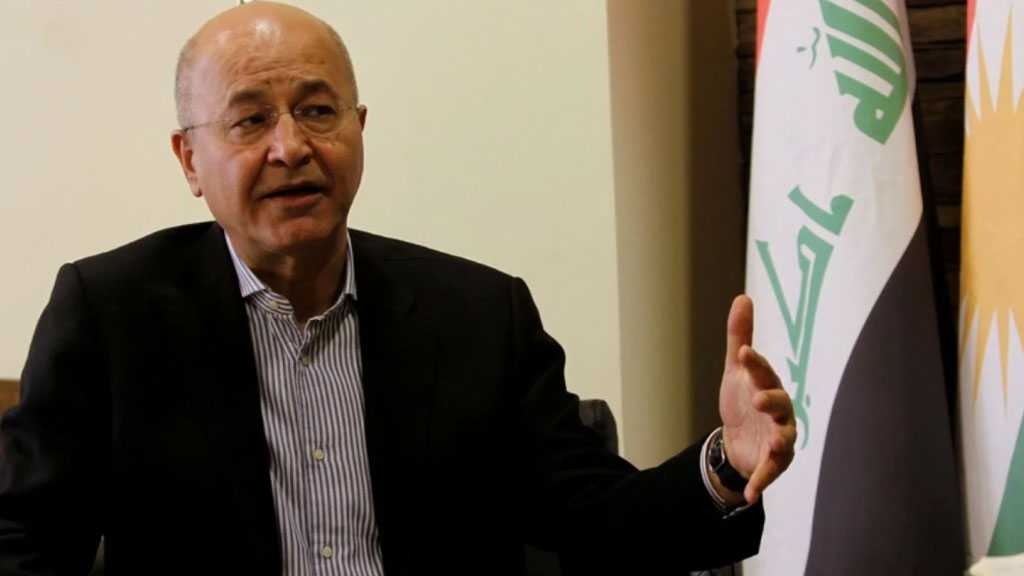 Iraq hosted more than one round of talks between regional foes Iran and Saudi Arabia, Iraqi President Barham Salih said on Wednesday.

Salih made his remarks during an interview broadcast live online with the Beirut Institute think tank, without elaborating.

Diplomats hope the opening of direct channels between Iran and Saudi Arabia will signal a calming of tensions across the Middle East after years of hostilities that have brought the region close to a full-scale conflict.

Baghdad hosted talks between officials from its two neighbors and mutual adversaries on April 9 in the only round of talks to have been previously reported.

Asked how many rounds of Saudi-Iranian talks Iraq had hosted, Salih replied: "More than once."

"It is ongoing, and it is important and it is significant, and for Iraq to be able to play that convening role between these regional actors is important," he added, although he gave no further details on the talks. 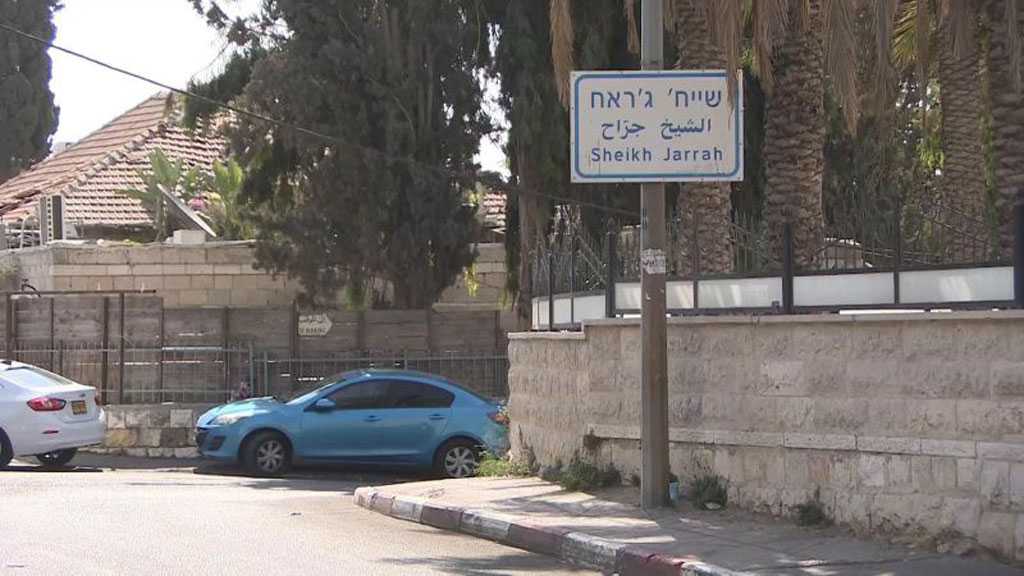 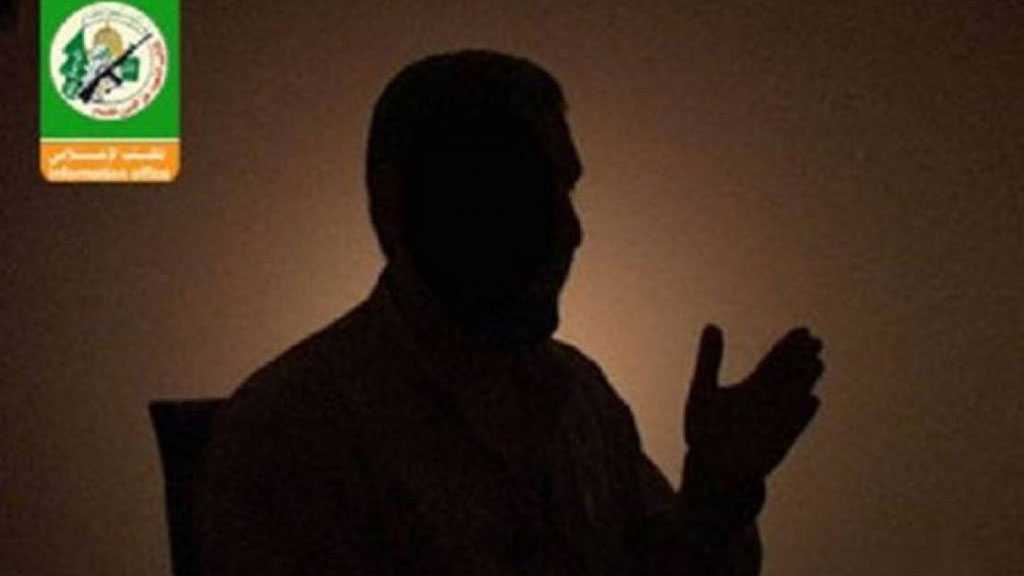 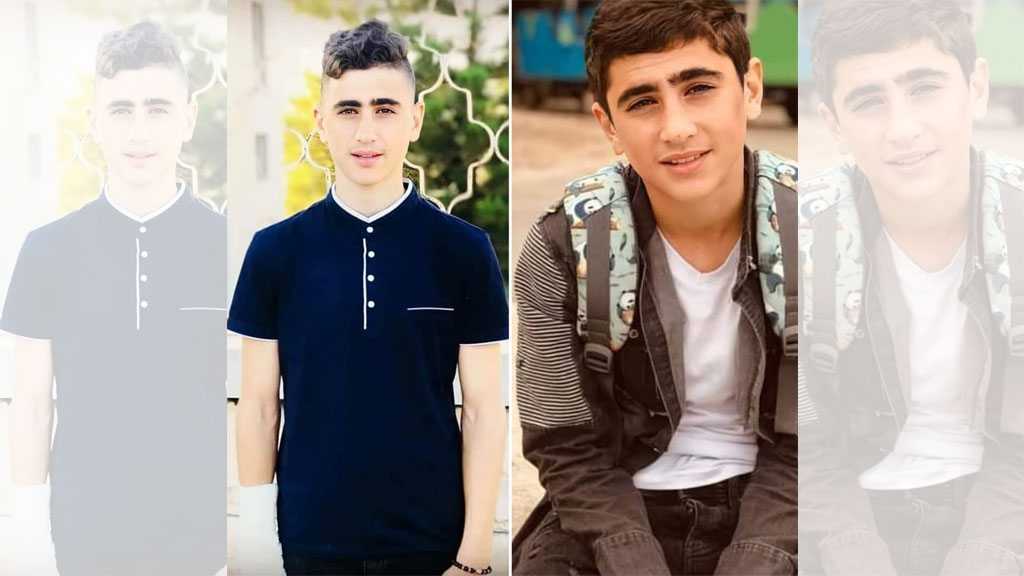