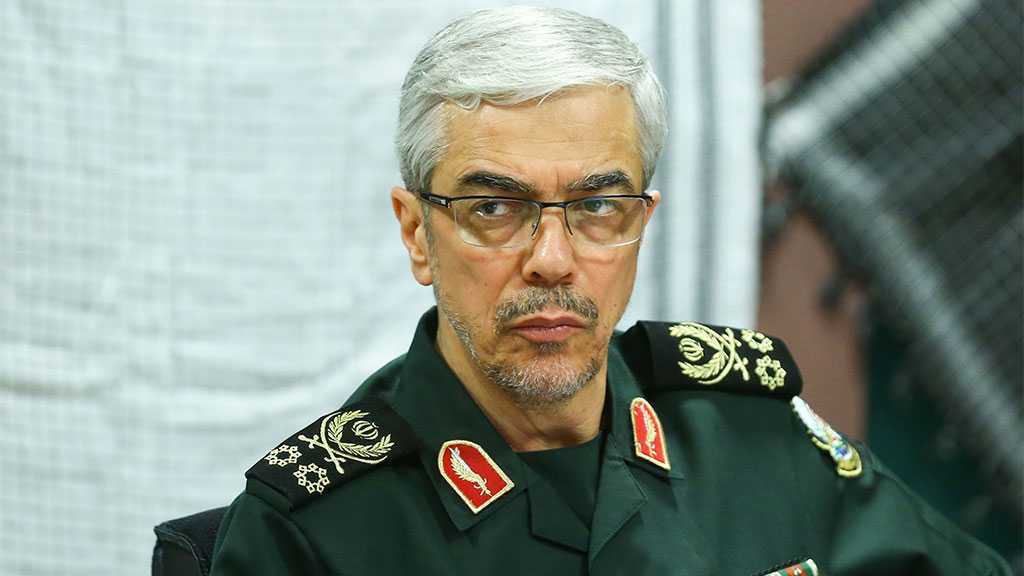 Chief of Staff of the Iranian Armed Forces Major General Mohammad Hossein Baqeri warned the ‘Israeli’ occupation regime that the Palestinian resistance has gained such great deterrent power that the Intifada [uprising] is prepared to put an end to occupation.

In a message in commemoration of the International Quds Day, Major General Baqeri issued a stark warning to the Zionist regime which he said has been recently inflicted by “lethal blows from the resistance front and the mighty Palestinian Intifada” and is living a life inside shelters and fraught with nightmares.

“The Intifada that has advanced from ‘stones’ to ‘missiles’ and is on the verge of ‘deterrence’ is prepared more than ever to throw out the occupiers with support from the resistance axis and the Islamic Ummah [community],” Baqeri added.

Hailing the International Quds Day as a legacy of Imam Khomeini and one of the most influential events in the course of anti-‘Israeli’ resistance, the senior Iranian military commander said the annual event has mobilized and united the Islamic world and has prepared the ground for “the formation of a global anti-Zionism movement” as well as an Islamic awakening and resistance front in regional and international arenas.

He further noted that 73 years of Palestinian resistance has reached a reliable place on the path towards victory and in achieving the superb aspirations in restoring the rights of Palestinians, as the world will soon witness the return of millions of displaced Palestinians to their motherland and the holding of the most magnificent referendum in history to decide their own fate.

The International Quds Day is an annual event during which demonstrators express their solidarity with the Palestinian people and opposition to the occupation of the Palestinian territories by the Zionist ‘Israeli’ regime.

The day is seen as the legacy of the late founder of the Islamic Republic of Iran, Imam Khomeini, who officially declared the last Friday of the holy month of Ramadan as International Quds Day back in 1979. 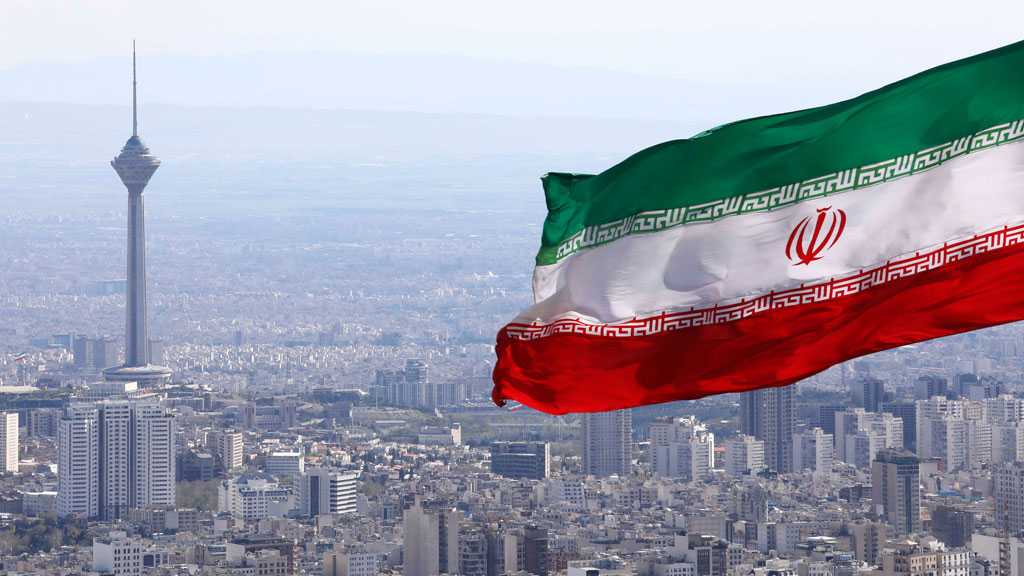 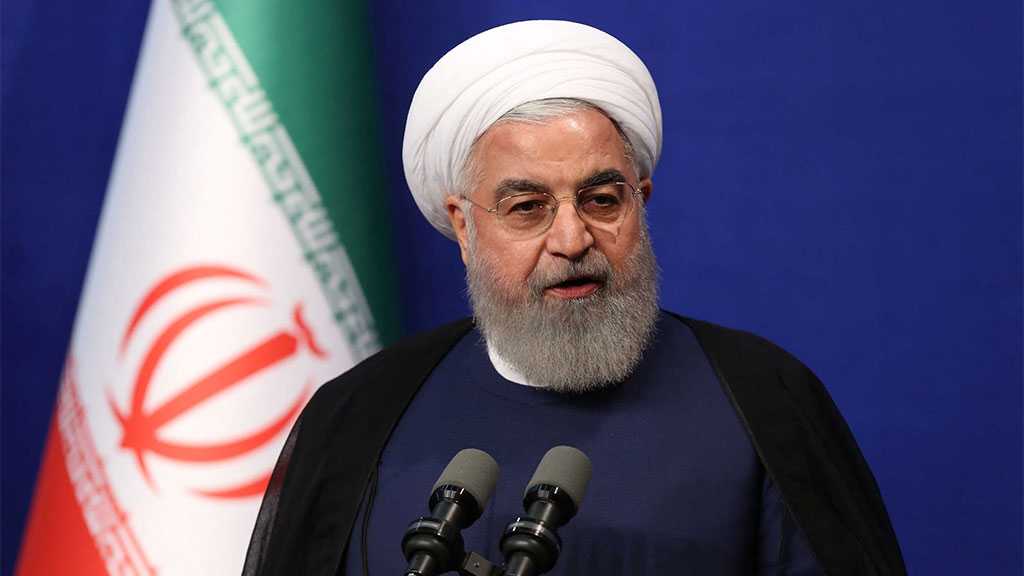 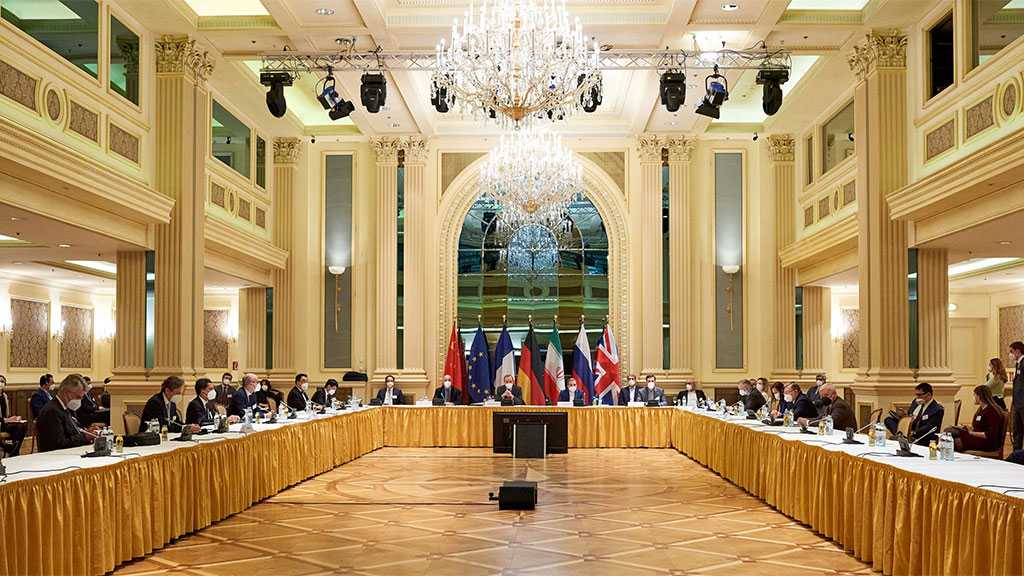