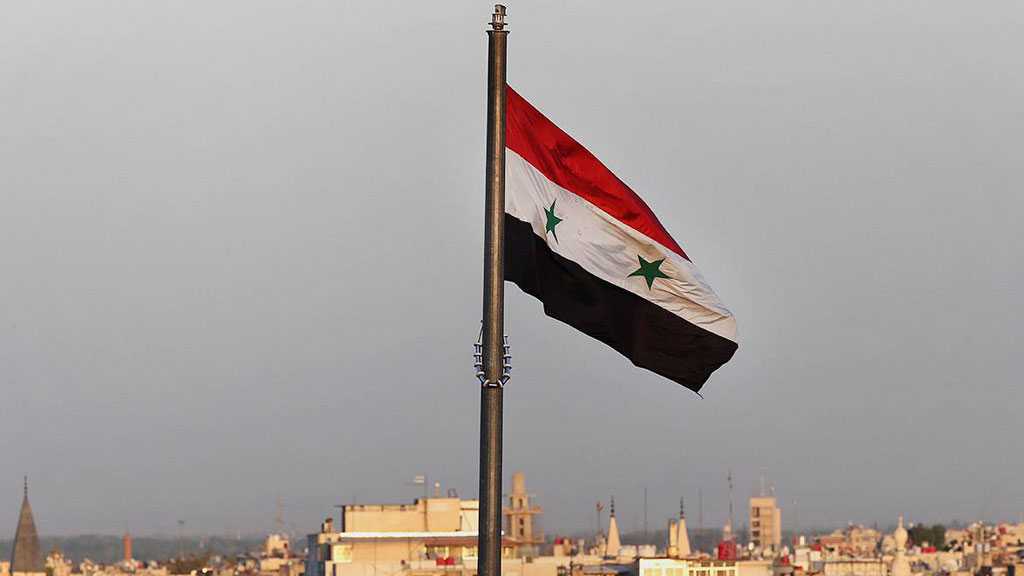 Russia warned that “The Western claims about the ‘illegitimacy’ of the upcoming Syrian Presidential election form another attempt to interfere in the country’s domestic affairs.”

It further cautioned that the “claims serve as a tool to exert political pressure on Damascus.”

In a statement on Friday, the Russian Foreign Ministry said the vote will be held in line with the country’s Constitution, reminding the US and its European allies that the election is an internal issue of the Middle Eastern country.

Moscow was responding to the allegations that the representative of the US, France and Britain made in advance of Syria’s May 26 presidential election at a monthly session of the UN Security Council on the Syria crisis on Wednesday.

Elsewhere in the statement, the Russian Foreign Ministry stated “we see the recent claims by some foreign capitals about the illegitimacy of the upcoming election as an element of gross political pressure on Damascus and another attempt to interfere in the domestic affairs of the Syrian Arab Republic.”

The ministry also said that Moscow stands ready to send observers to monitor the voting process in the militancy-riddled country if Damascus asks Moscow to do so.

In parallel, it expressed hope that the vote will be held in conformity with the existing national and international standards, despite the illegal occupation of parts of Syria by foreigners.

No party, it added, can dictate the timing and the conditions for a presidential vote to the people of Syria.

On Wednesday, Syria’s parliament ended a 10-day period for nominations for presidential hopefuls. Each candidate needs support from at least 35 members of parliament, and candidates must have lived in Syria for the last 10 years. 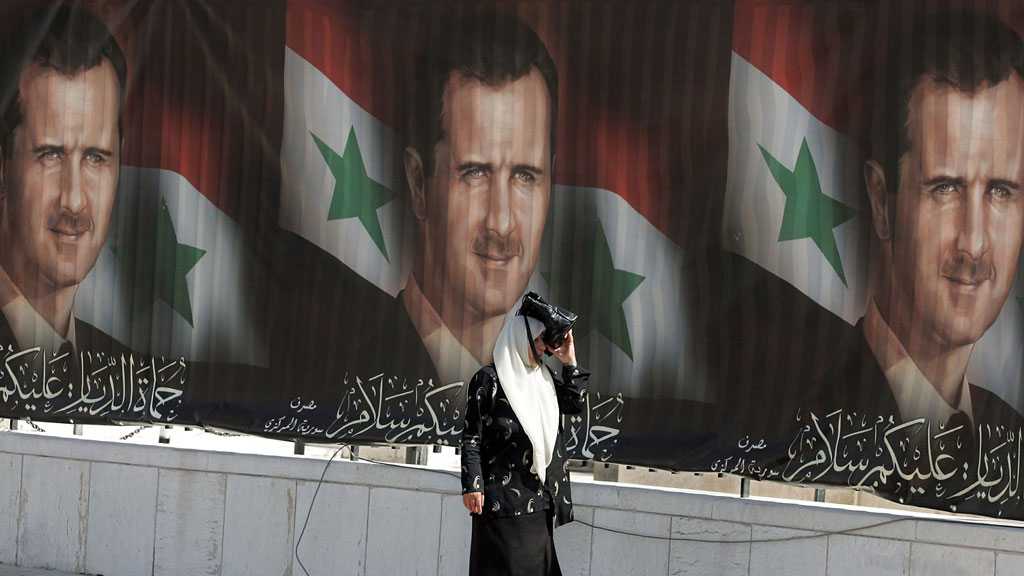 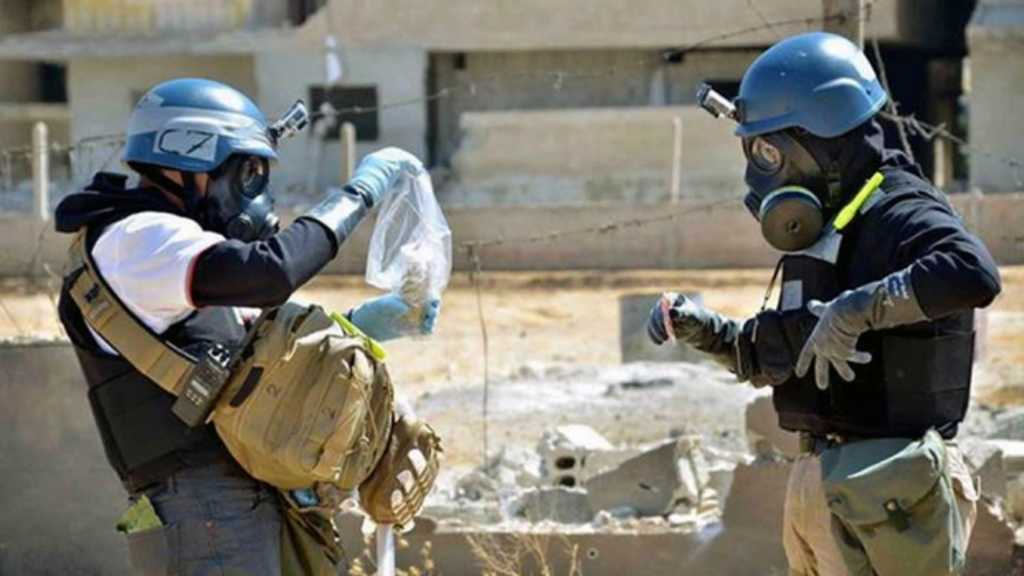 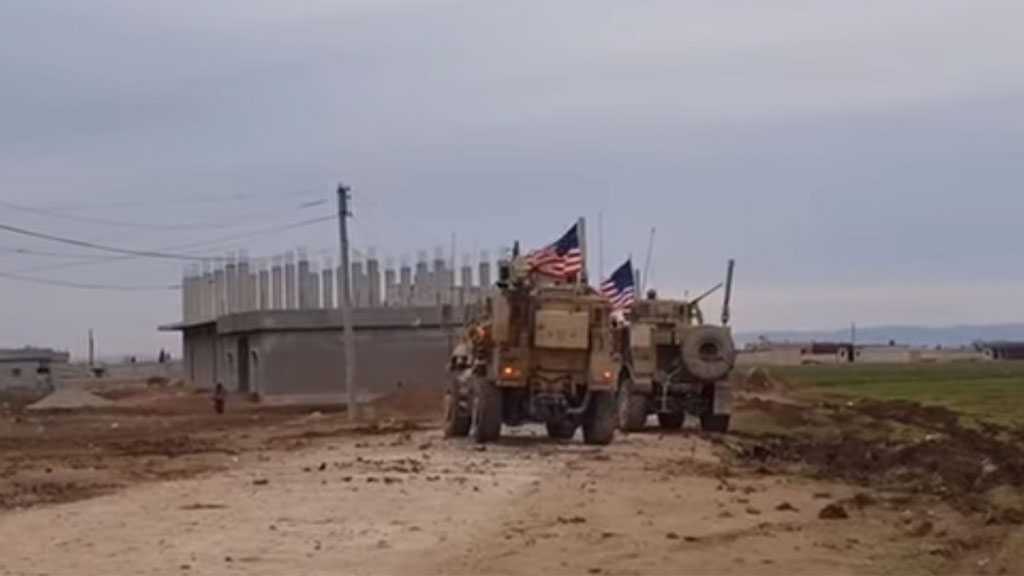