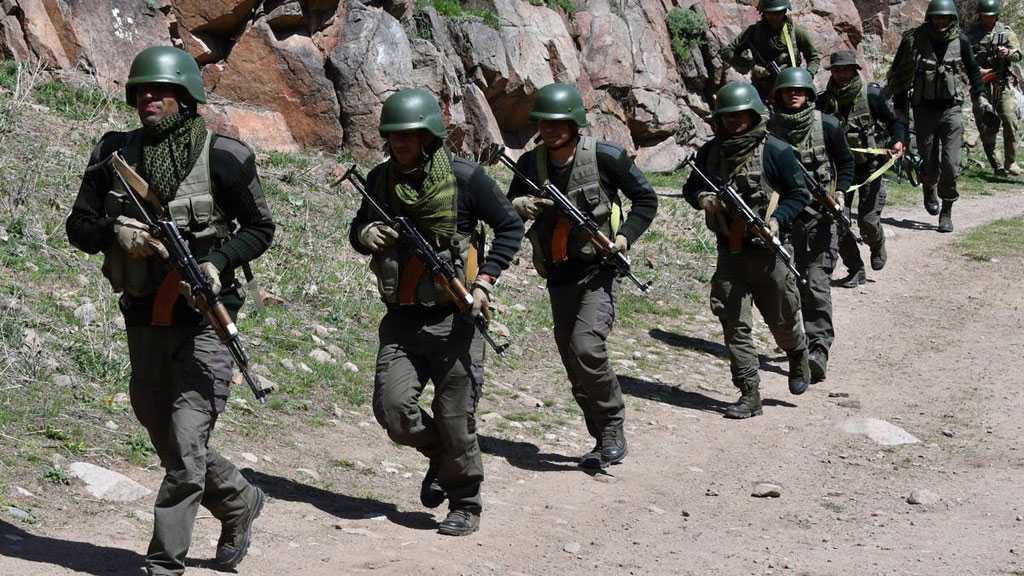 Kyrgyzstan said Friday that its death toll in armed clashes with Central Asian rival Tajikistan had reached 13, after the pair agreed on a ceasefire following the worst fighting along their disputed border in years.

Kyrgyzstan's health ministry said in a statement that it had suffered 134 casualties "including 13 fatalities", with two of the injured in a serious condition. A girl born in 2008 was among the casualties, it said.

Over ten thousand citizens had been evacuated from two districts bordering Tajikistan where the fighting had been most intense, Kyrgyzstan also said.

The government of Kyrgyzstan's Batken region, which borders Tajikistan, said the citizens had been "placed in specially organized points" in its administrative center, "or went to visit relatives."

Military units from the two countries began exchanging fire on Thursday, but later that day a ceasefire was announced by Kyrgyzstan's foreign ministry from 8:00 pm, with armed forces returning to their bases.

Tajikistan acknowledged the ceasefire in a statement published by its state information service early on Friday, saying the two sides "came to a mutual agreement to end the armed conflict, to withdraw personnel and military equipment to places of permanent deployment."

The clashes that erupted along the border between the two poor, mountainous countries were the heaviest in years and had raised fears they might escalate into a wider conflict.

More than a third of their border is disputed, with the area surrounding the Tajik enclave of Vorukh, where Thursday's conflict erupted, a regular flashpoint over territorial claims and access to water. 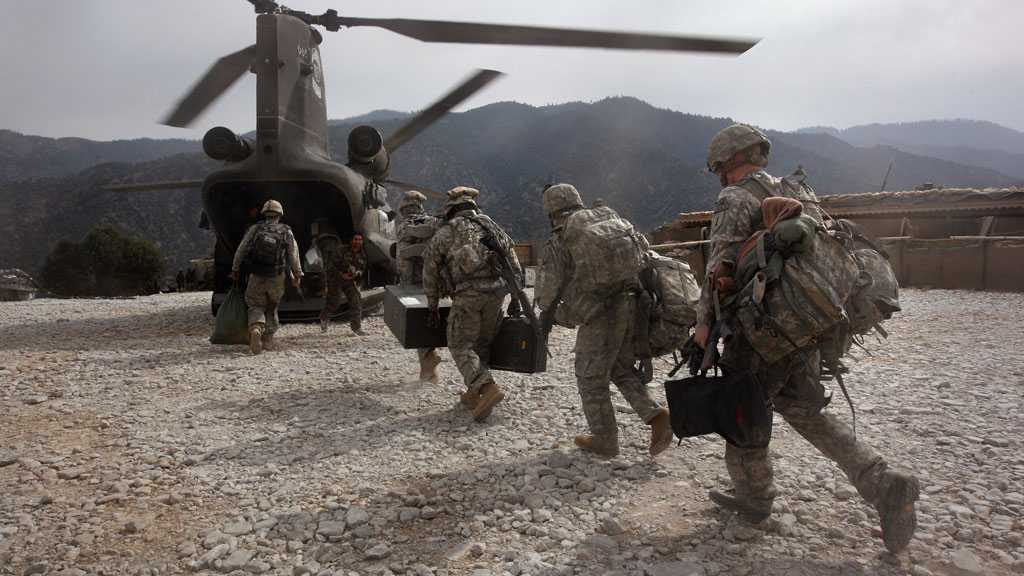 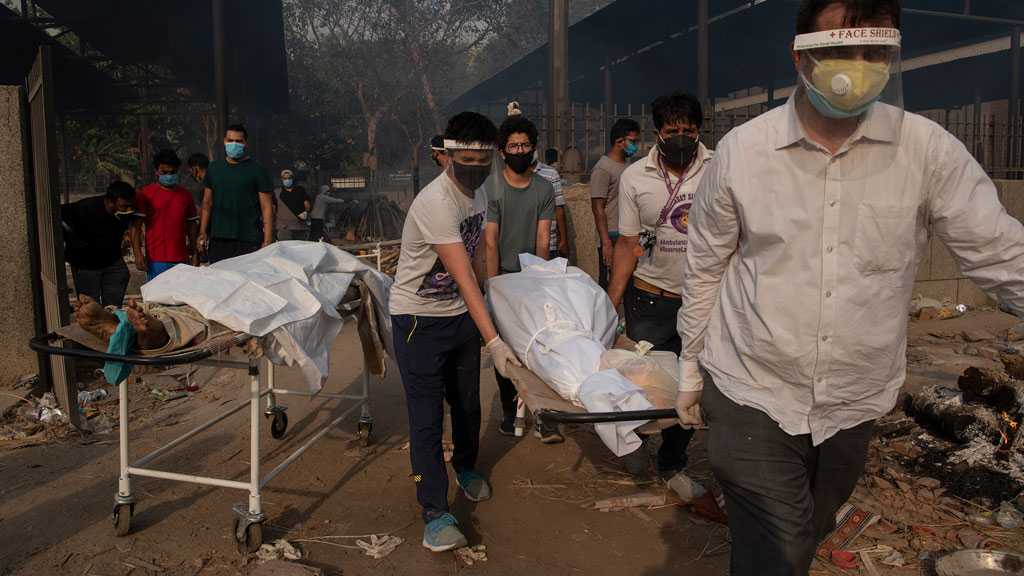 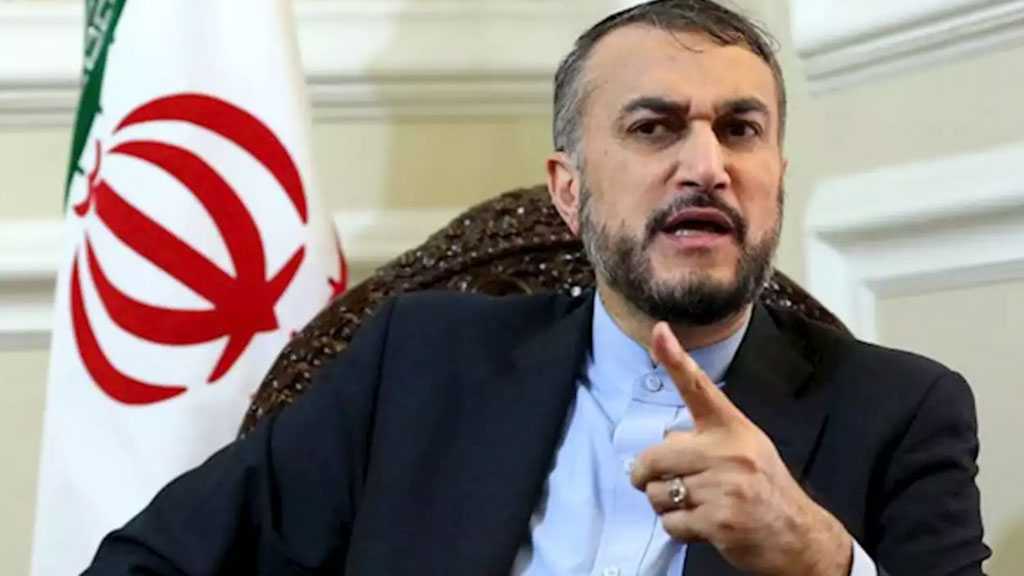