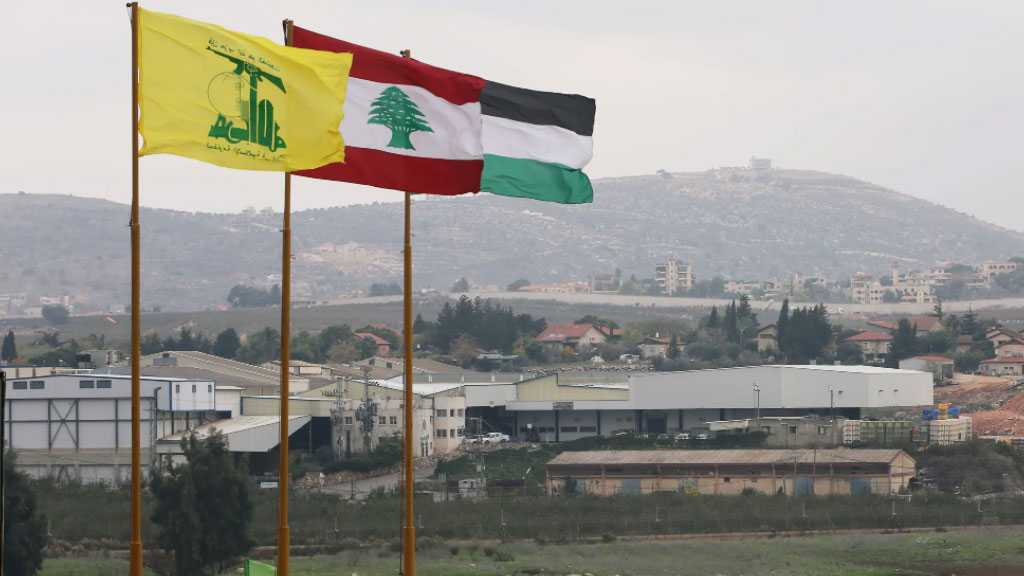 An ‘Israeli’ military source emphasized in a meeting with Zionist Chief of Staff Aviv Kochavi that “Hezbollah is using axes that reach the border, forming a challenge to the ‘Israeli’ intelligence.”

‘Israeli’ Walla! news website cited the source as saying: “Hezbollah didn’t use these roads in the past because of their ruggedness and heights of mountains and rocks there.”

“They used to send shepherds and observers to the missions of collecting information on the ‘Israeli’ side, but recently changes in the area have been expressed in the new transportation routes,” the source claimed.

Hezbollah invests great and innovative thinking to try to put obstacles in front of the ‘Israeli’ occupation military forces, the source said, especially regarding the hours in which they move.

Walla! also noted that a perception has been established among the Zionist army that Hezbollah “is developing a new combat doctrine to introduce fighting cells in the future, in a way that poses a real threat to the towns and bases of the ‘Israeli’ army adjacent to the border wall with the occupied Palestinian territories. 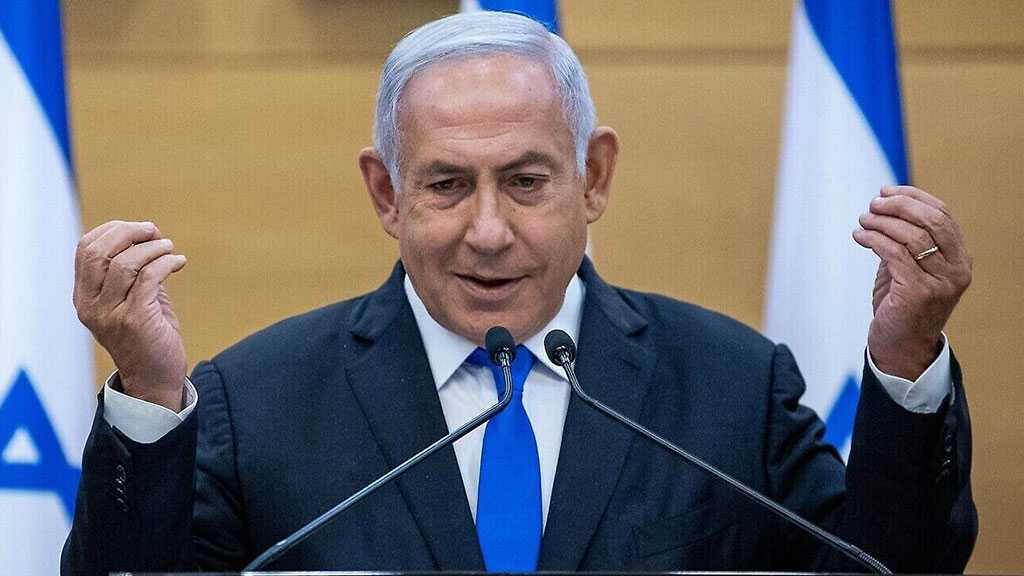 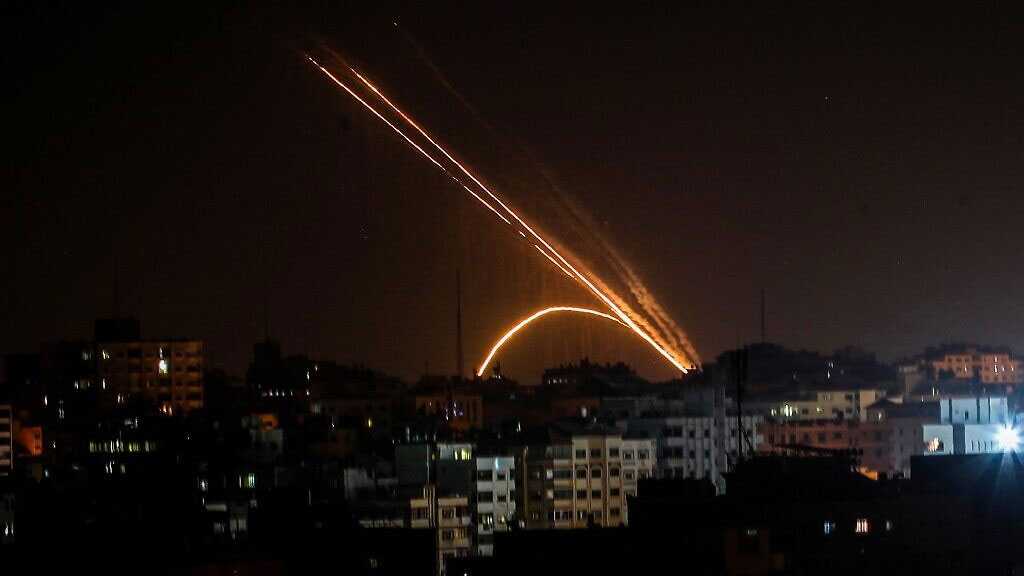 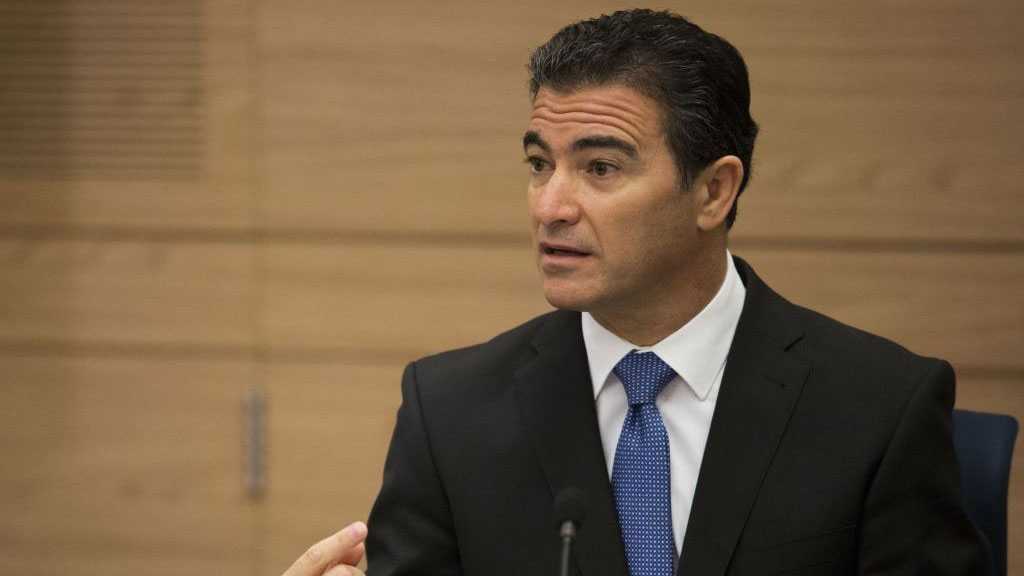