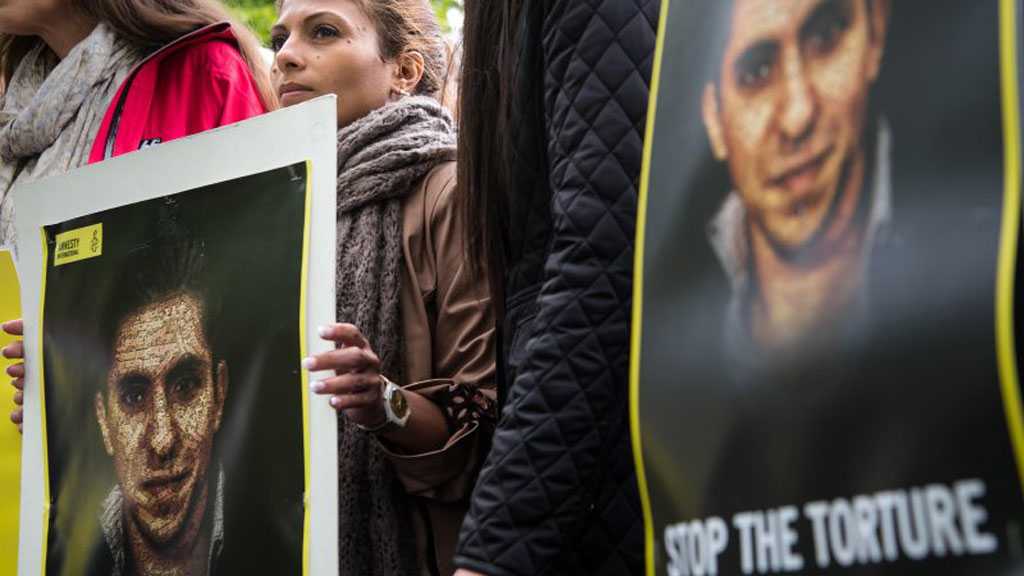 For years, successive US administrations have given Saudi Arabia a free pass to harass, arrest and even execute those who do not accept the government’s official interpretation of Hanbali Sunni Islam. One such case is peaceful blogger Raif Badawi, who is serving a 10-year sentence for a series of blog posts calling for freedom of religion or belief in the kingdom.

Despite years of international concern over the case, Badawi remains in prison. The Biden Administration is recalibrating the US-Saudi relationship and has indicated that human rights will be at the center of its foreign-policy objectives. As such, it should react forcefully to the ongoing persecution of Badawi and other religious dissidents in Saudi Arabia, including applying the new Khashoggi visa bans where applicable.

Badawi is not the only one who has faced severe violations of his religious freedom. Recently freed activist Loujain al-Hathloul was arrested in 2018 following peaceful advocacy against religious guardianship laws. She was allegedly subjected to torture in prison, pressured to sign a false confession and remains under a travel and media ban. Shia Sheikh Mohammed bin Hassan al-Habib remains in prison after calling for greater rights for Shia Muslims. Poet Ashraf Fayadh is also still in jail on an eight-year sentence for allegedly questioning religion and spreading atheist thought.

Even among these egregious cases, Badawi’s stands out. Sentenced in 2014 to 10 years in prison and 1,000 whip lashes, Badawi has been refused access to crucial medicine, thrown in solitary confinement and denied contact with his family. In January 2015, he was given 50 whip lashes publicly outside a mosque in Jeddah.

The Saudi government’s continued detention of Badawi is a test case for the Biden Administration’s willingness to use the new “Khashoggi Ban,” which allows the State Department to deny US visas to those who “suppress, harass, surveil, threaten, or harm journalists, activists, or other persons perceived to be dissidents for their work.” The Saudi government’s disregard for these serious American concerns destabilizes the US-Saudi relationship. It also undermines ongoing social and economic reform efforts initiated by King Salman and Crown Prince Mohammed bin Salman over the last few years.

Giving the Saudi government a free pass to violate freedom of religion or belief without consequences is not a sustainable US policy. The future of our relationship must be premised on respect for and protection of internationally recognized human rights and the political inclusion of dissidents who might otherwise adopt more radical positions. An inclusive vision for Saudi Arabia’s future would no doubt hasten a recovery from the economic effects of COVID-19 and spur greater international business investment in the kingdom.

As such, the Biden Administration should disrupt this concerning trend of impunity in three ways. First, it should lift the waiver on sanctions to which Saudi Arabia would otherwise be subjected as a designated Country of Particular Concern [CPC] for religious freedom violations. Second, it should hold accountable high-level Saudi officials directly responsible for egregious religious freedom violations using the Khashoggi Ban and Global Magnitsky Human Rights Accountability Act. Finally, President Joe Biden and Secretary Antony Blinken should call publicly for Saudi Arabia, during this month of Ramadan, to grant clemency to Raif Badawi, and cease persecuting peaceful dissidents on spurious legal charges. 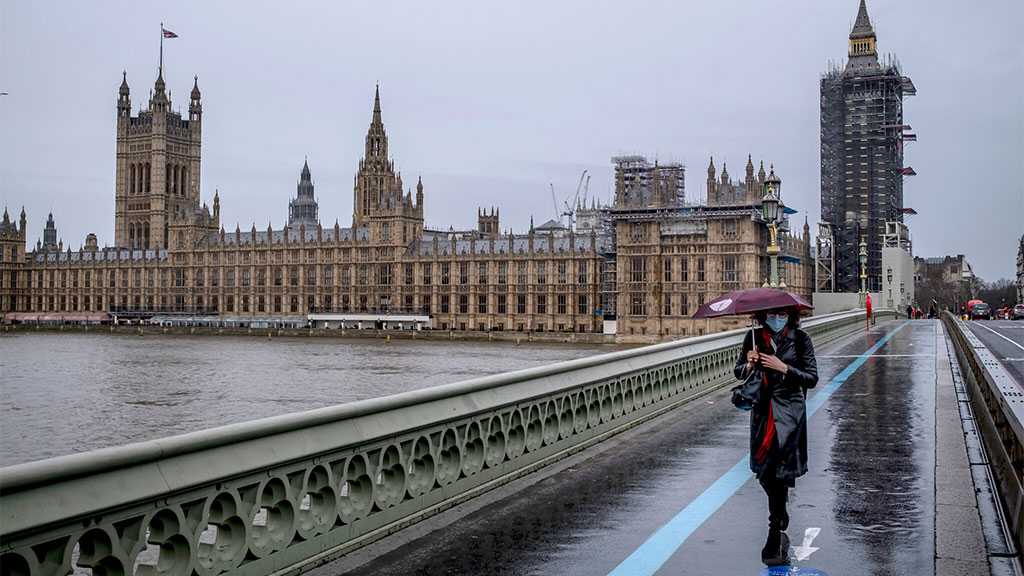 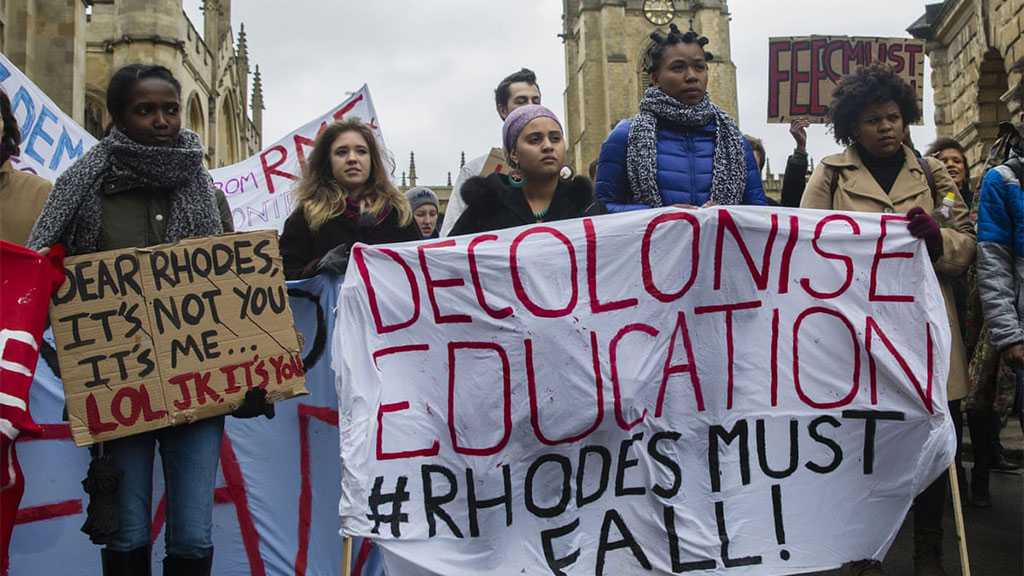 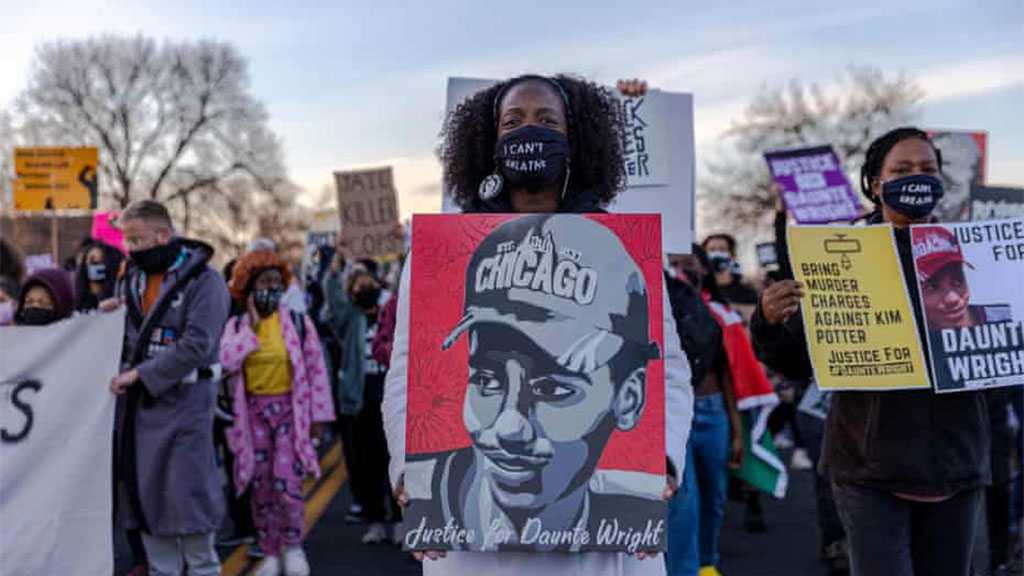