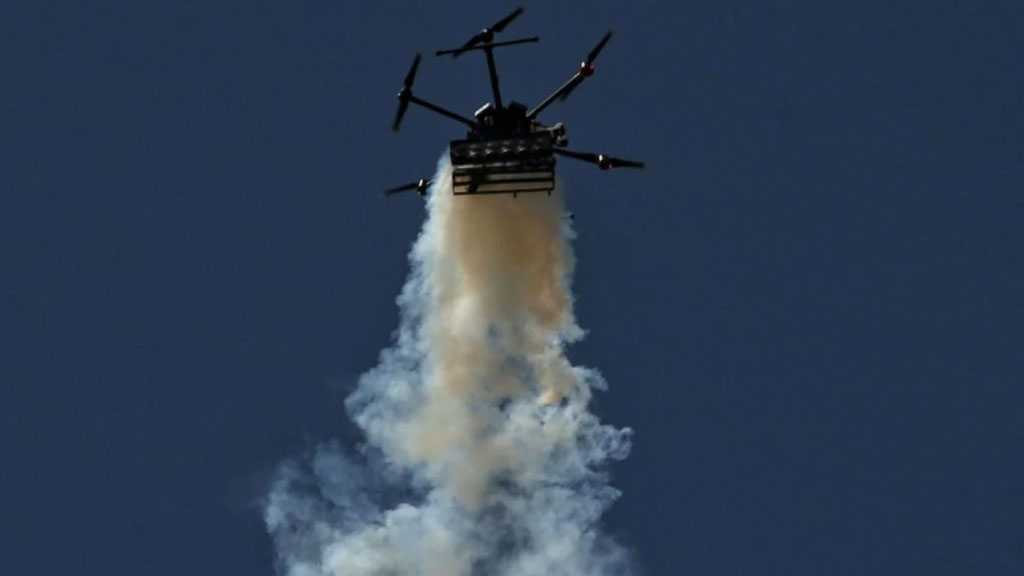 Beirut-based al-Mayadeen television network on Wednesday cited Zionist media reports as saying that the aircraft fell on the roof of a home in Beit Hanoun in northern Gaza, and was delivered by locals to the headquarters of the resistance movement Hamas.

Meanwhile, Palestinian media outlets had a different narrative. They said the drone was ‘shot down’ by resistance forces while flying over Gaza.

On Monday, the enemy’s sources said a mortar shell was fired from Gaza towards a settlement in the occupied territories.

It followed the firing of more than 40 rockets from the ‘Israeli’-blockaded coastal sliver into the occupied lands.

Earlier this year, the ‘Jerusalem Post’ said “‘Israeli’ military drones are dropping like flies” in the Lebanese and Palestinian territories. 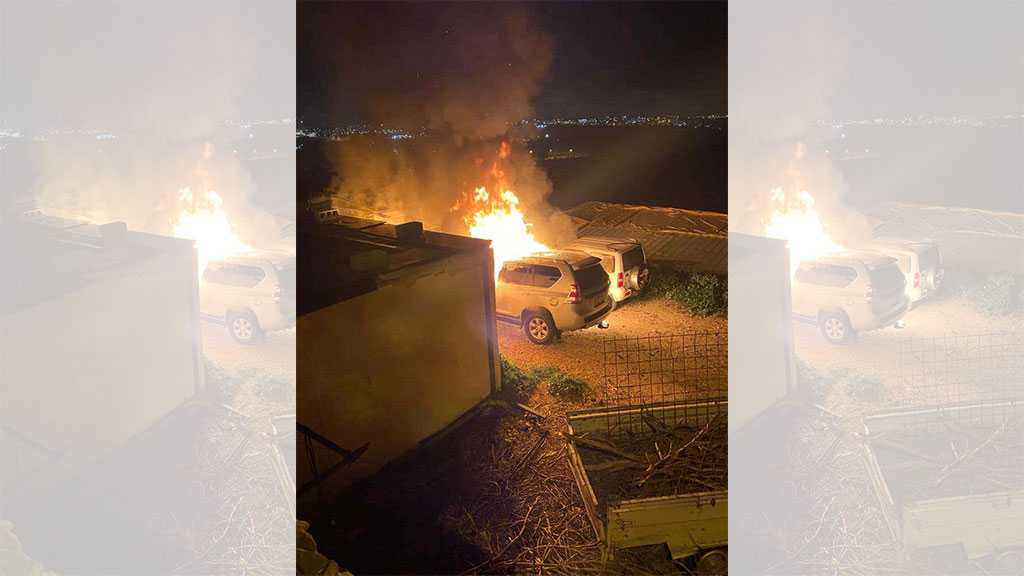 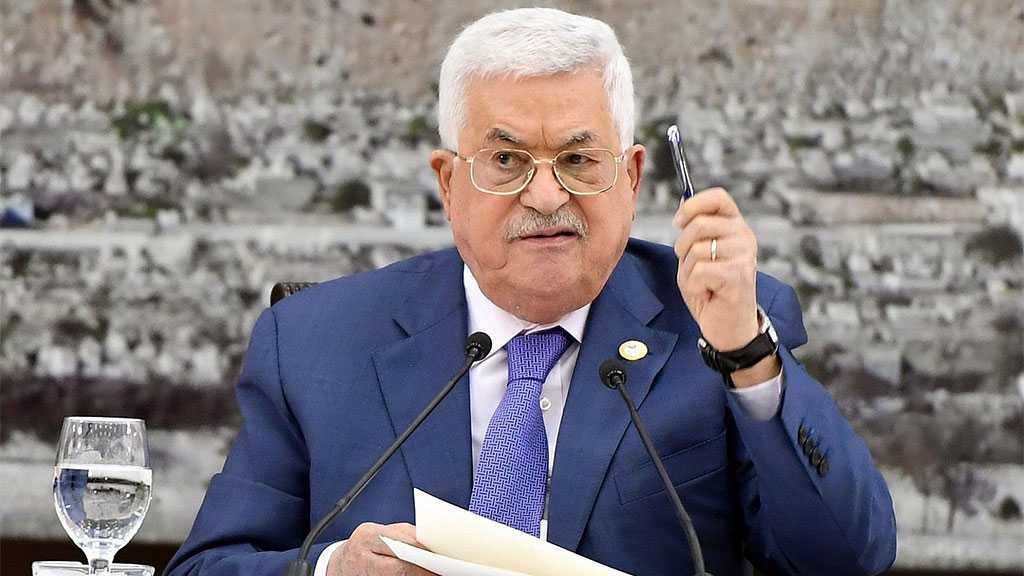 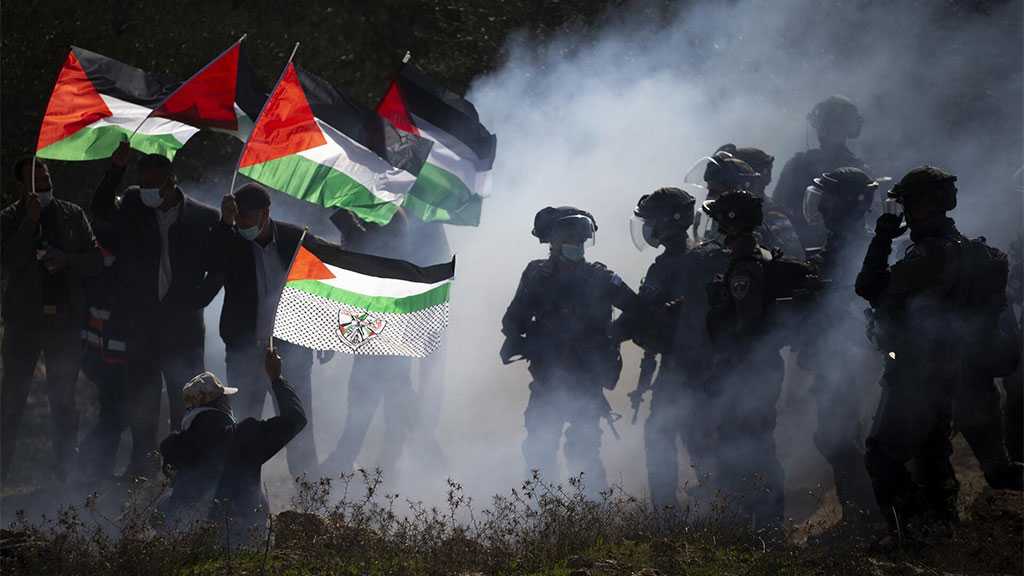