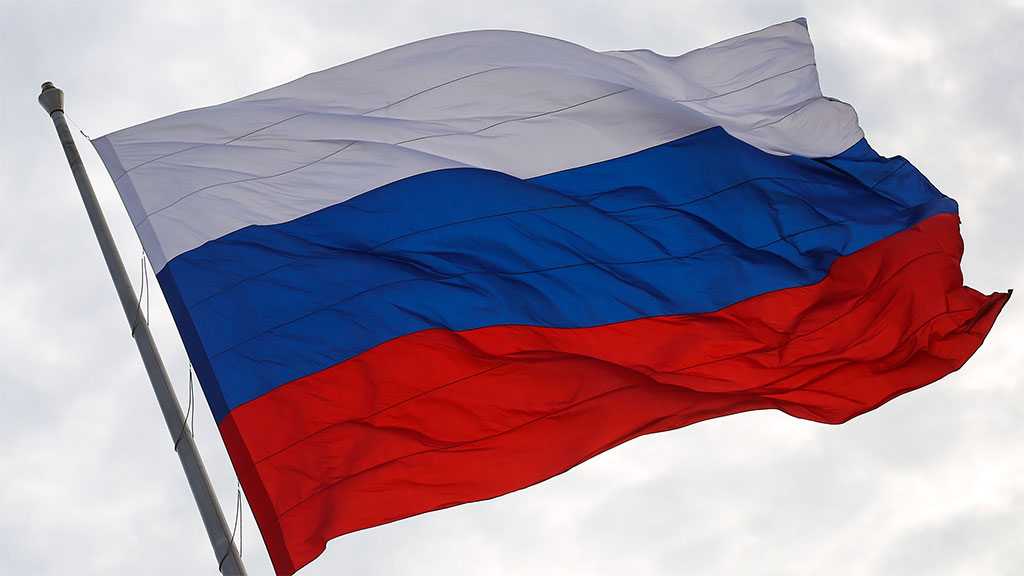 Moscow made good on its promise to respond to Latvia, Lithuania and Estonia's move to expel Russian diplomats on Wednesday, accusing the three countries of pursuing an "overtly hostile course" in relations vis-a-vis Russia.

The expulsions come in the wake of the summoning of diplomats from the three Baltic nations to the Foreign Ministry building, where the Russian side expressed its "resolute protest" to the respective heads of each country's diplomatic mission about their "provocative and groundless" decision to expel Russian diplomats last week.

Also Wednesday, the Foreign Ministry announced that it has declared three staff of Slovakia's Embassy personae non gratae, and ordered them to leave Russia, again in a tit-for-tat response to Bratislava's move to expel Russian diplomats a week prior. The diplomats have until the end of the day on May 5 to leave Russia. The announcement about the expulsions came after the summoning of Slovakia's ambassador to Russia earlier in the day.

In an interview with Sputnik on Wednesday, Foreign Minister Sergey Lavrov called the Czech government's claims of Russian involvement in the deadly 2014 ammunition depot blasts in Vrbetice, eastern Czech Republic "pure schizophrenia" and said he does not fully understand what Prague is hoping to accomplish.

"I cannot talk about it because I do not understand, cannot understand at the intellectual level, what they actually want. One can look at this like a not very refined TV series featuring many schizophrenic components in the story," Lavrov said.

The diplomatic spat between Moscow on one side, and Prague and its European and NATO allies on the other comes following Czech authorities' allegations that Russian military intelligence was involved in a series of explosions at Vrbetice in October and December 2014. The first explosion killed two people.

Czech authorities claimed the explosions were organized by Alexander Petrov and Ruslan Boshirov, the two suspected GRU agents who shot to fame in 2018 when they were accused of poisoning a Russian double agent in southern England. 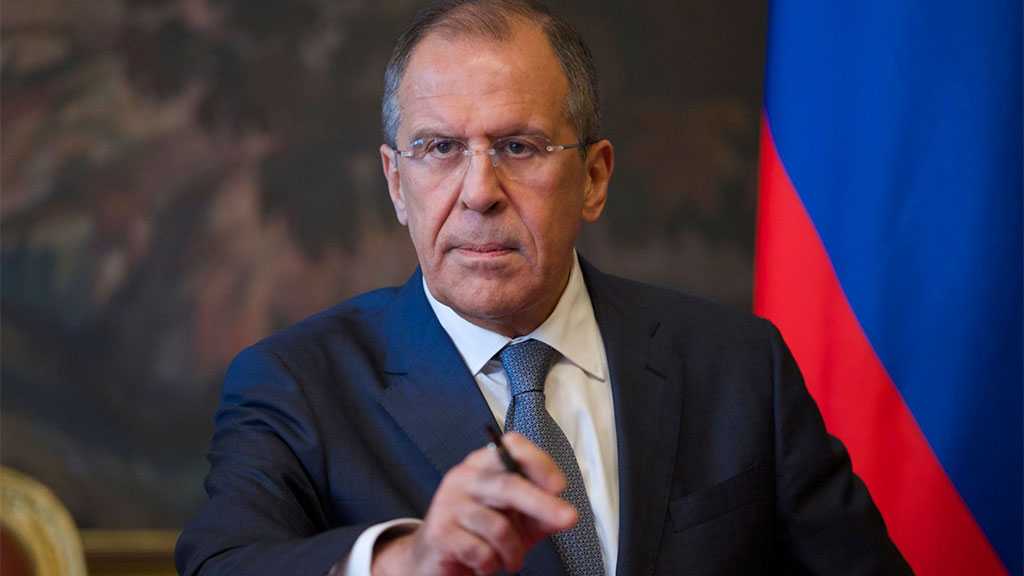 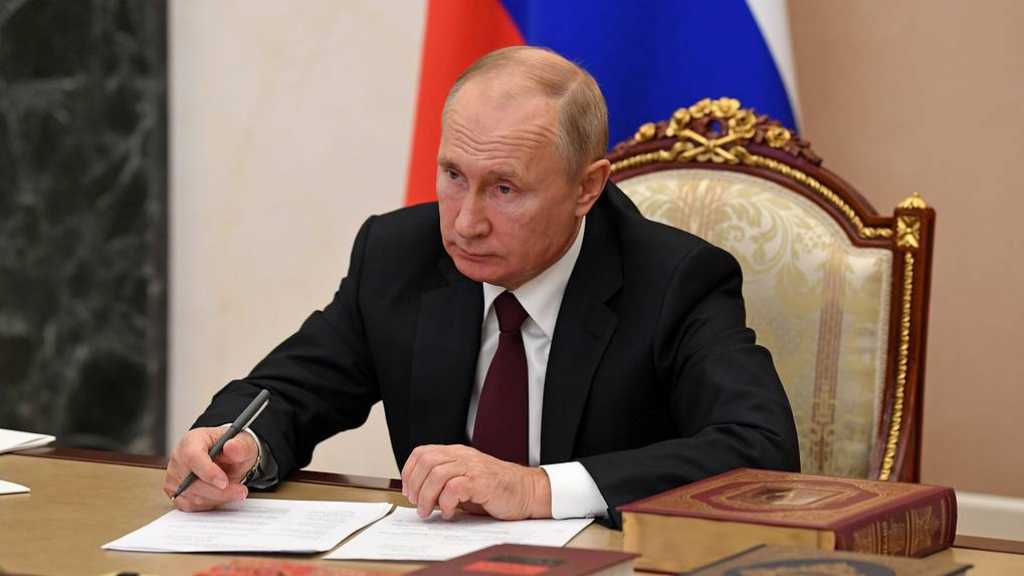 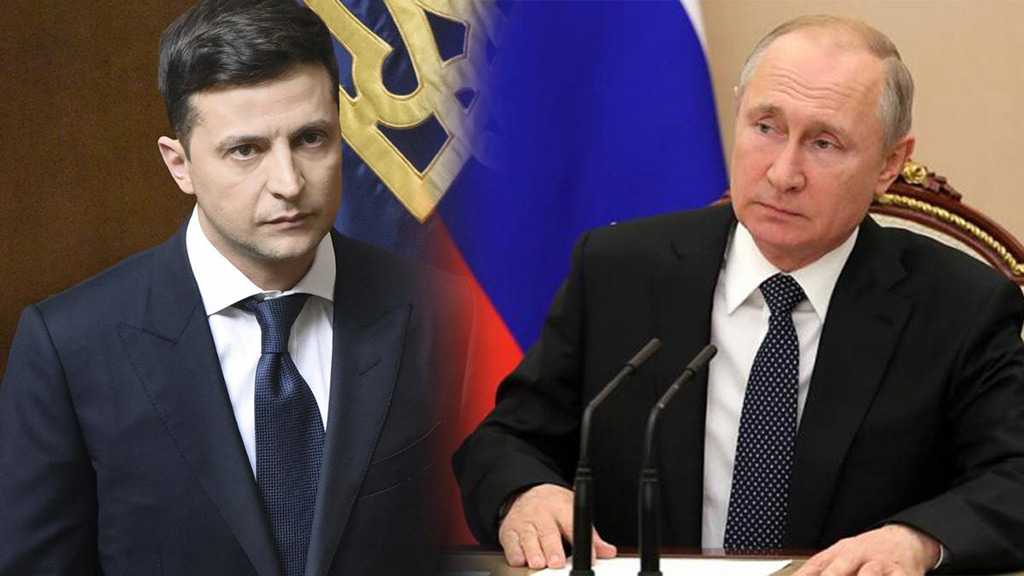