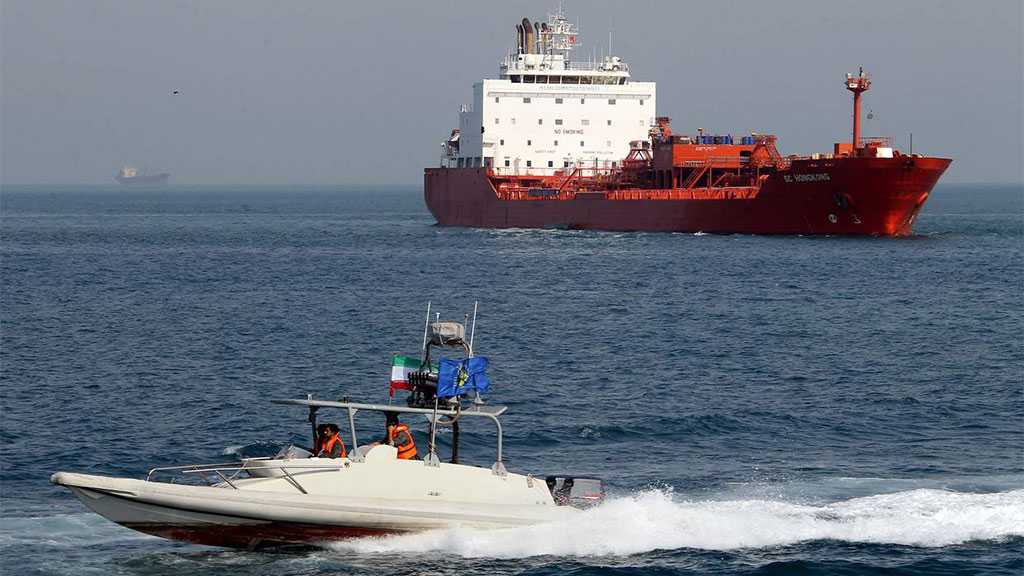 The Wall Street Journal reported on Monday that boats from Iran’s Islamic Revolutionary Guard  harassed US Coast Guard ships earlier this month in the Gulf.

US Navy officials confirmed to the newspaper that three fast attack crafts and one support vessel known as Harth 55 swarmed two Coast Guard ships while they were patrolling international waters in the southern portion of the Gulf.

Officials reportedly said the larger vessel repeatedly crossed in front of the bows of the Monomoy and the Wrangell, coming as close as 70 yards away.

As the Iranian ships began to buzz them, the American crews gave several alerts over a three-hour span. According to Cmdr. Rebecca Rebarich, a spokeswoman of the Navy's Fifth Fleet, which oversees the area, the crew of the Harth 55 responded to the bridge-to-bridge radio queries, but the ship continued the dangerous maneuvers.

The incident, which has not been officially disclosed, occurred on April 2 as the United States and Iran are conducting indirect negotiations on the resumption of the 2015 nuclear agreement. 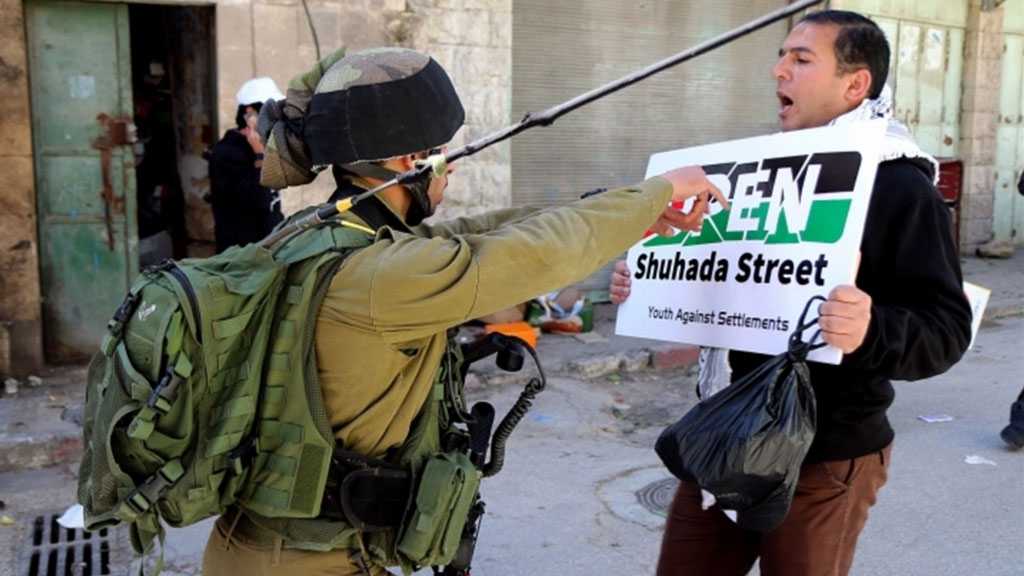 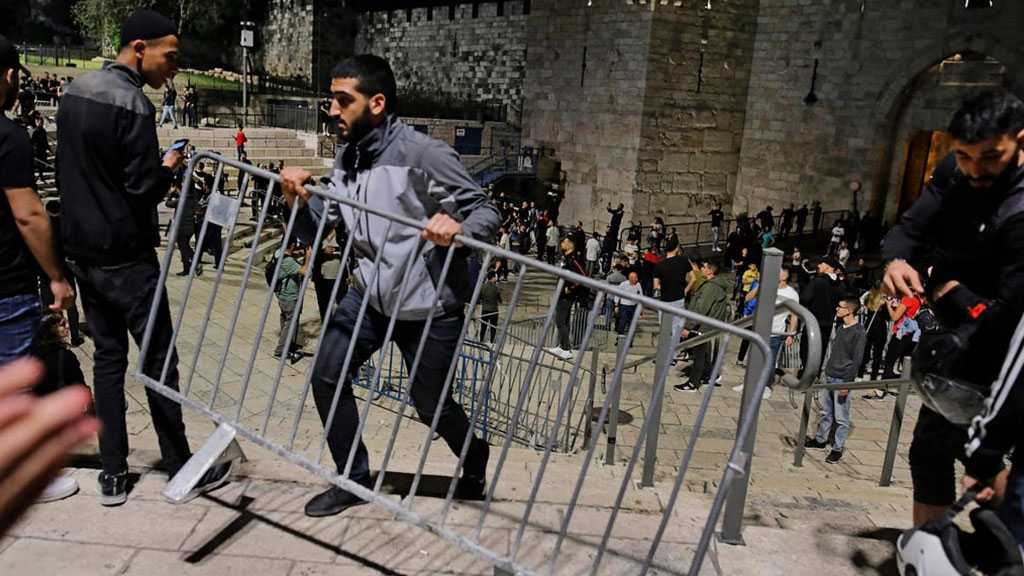 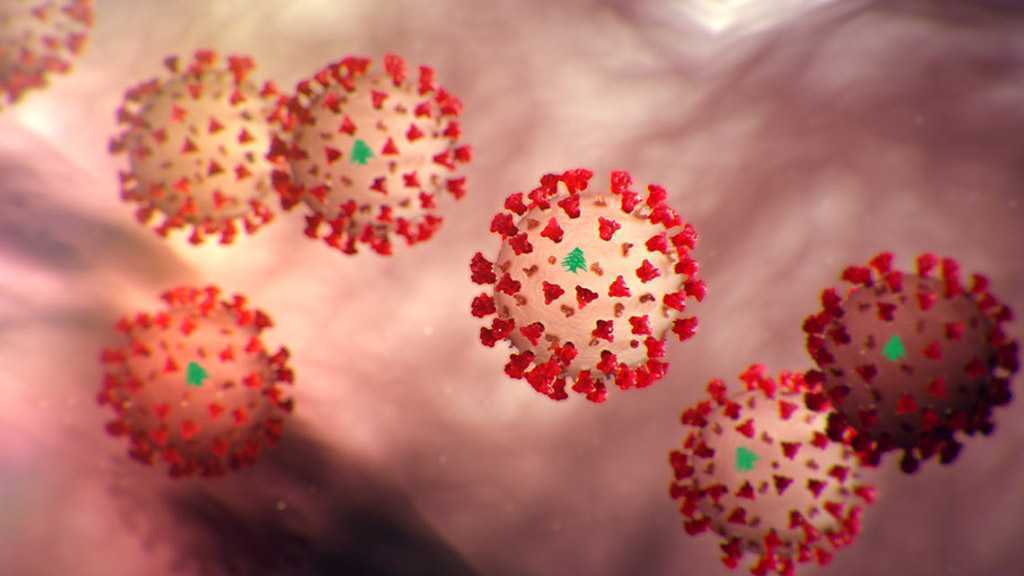