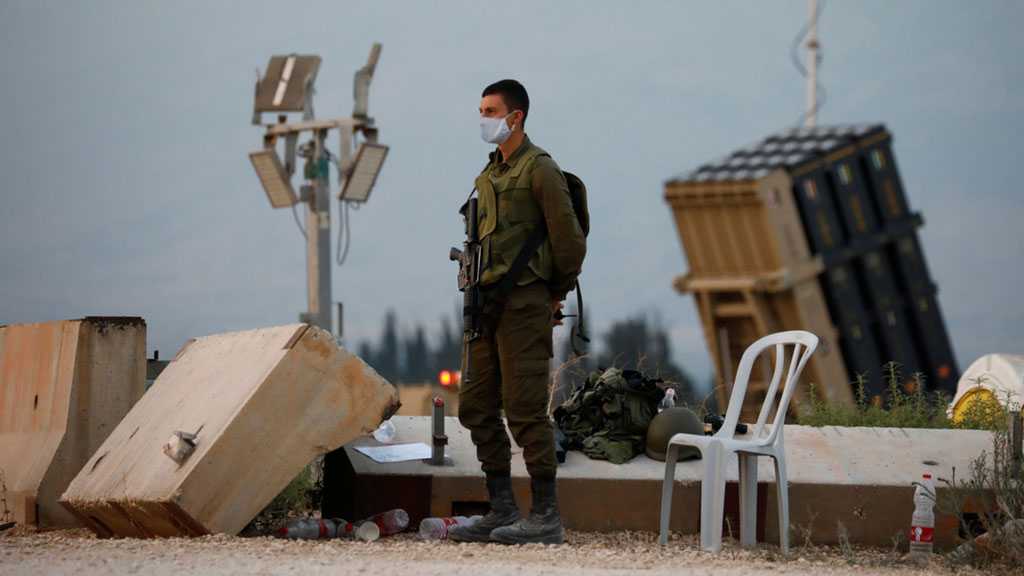 The Zionist military launched a formal probe into why its aerial systems – often touted as being among the best in the world – failed to intercept the alleged Syrian anti-aircraft missile that entered the ‘Israeli’-occupied Palestinian airspace and exploded in mid-air, spewing debris across a wide area about 40 km from the Zionist regime’s highly sensitive nuclear site.

War Minister Benny Gantz told journalists in Tel Aviv on Thursday that the Zionist military worked to prevent a potential strike on critical assets in the occupied territories.

“A SA-5 model surface-to-air missile was fired, passed through the area. There was an attempt to intercept it, which did not succeed. We are still investigating the event,” Gantz added.

Gantz appeared surprised at the failure to bring the legacy missile down, saying that “normally we see different outcomes.”

Meanwhile, Syrian officials and media have not commented on the alleged S-200 launch in the occupied territories’ direction. The S-200 and its S-300 and S-400 successors are technically capable of being used against ground targets, but are most effective in the destruction of enemy aviation, cruise and ballistic missiles at altitudes of up to 30 km.

State- run SANA news agency reported on Thursday that its air defense troops repelled an ‘Israeli’ missile attack in the vicinity of Damascus at about 1:38 am local time, downing most of what a military source said was a “wave of missiles” coming “from the direction of the occupied Syrian Golan.”

The source also said that four Syrian troops were injured and that some material damage was caused in the ‘Israeli’ attack. 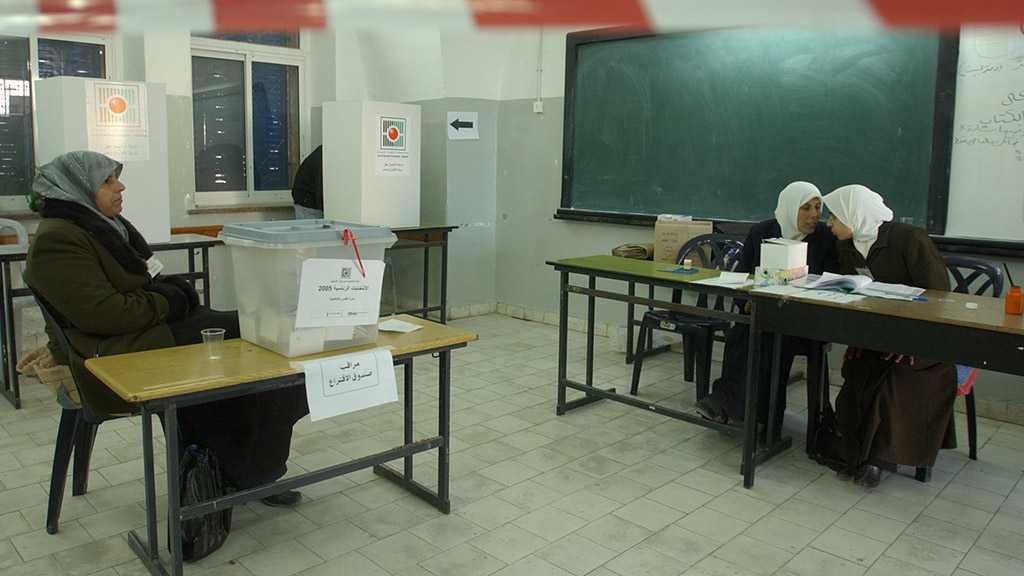 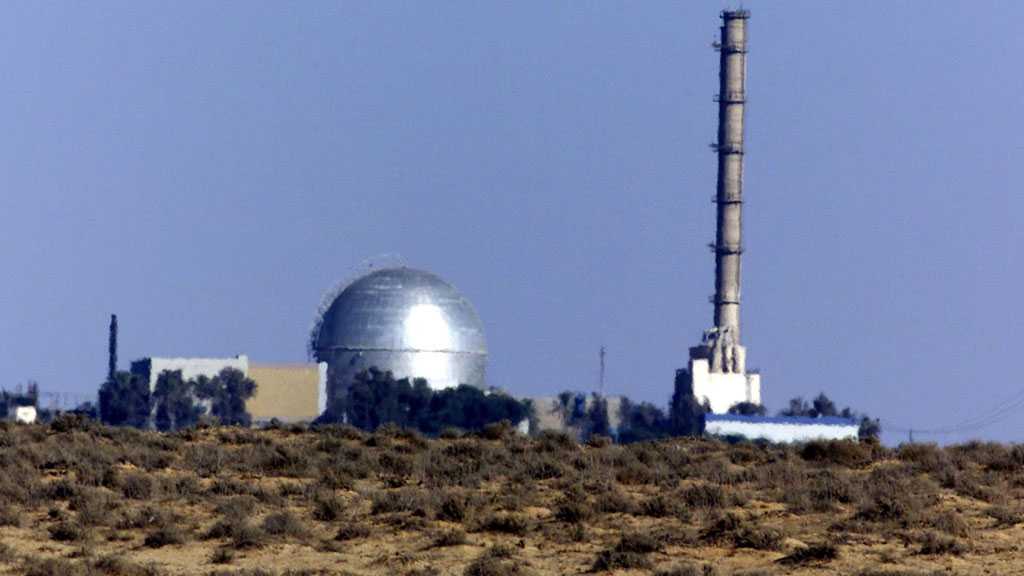 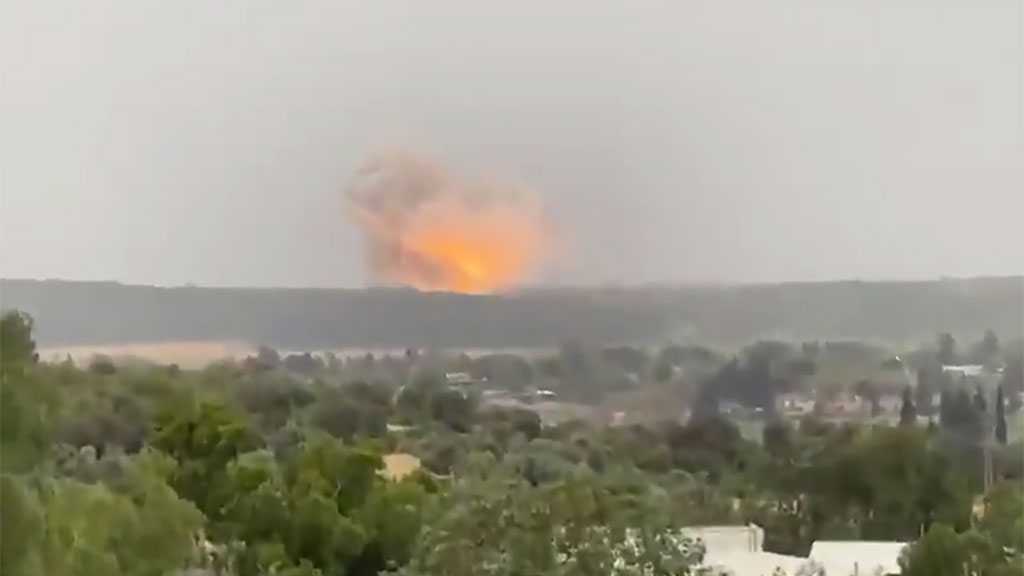