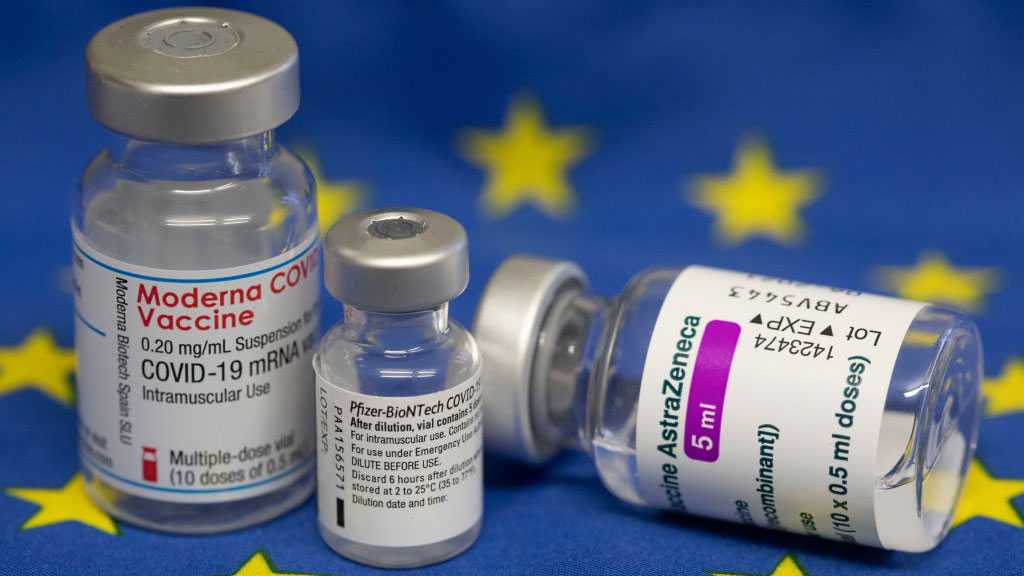 European Union [EU] lawmakers said it's not good enough that just 8% of EU citizens have been fully vaccinated against COVID-19.

The numbers are registered as lockdowns across the 27-county bloc are having a major economic impact.

The weather has been improving in the EU as the bloc moves closer to summer but airports remain virtually empty and the bloc's tourism sector is on its knees, with EU legislators considering there is no coordination.

It is the conflicting vaccination strategies that are adding to the confusion for citizens. The European Commission has set a target to see two-thirds of EU citizens vaccinated by the 1st of September, but things aren't going well.

EU Health Commissioner, Stella Kyriakides said she prefers to talk about vaccines ordered rather than vaccines administered. When signing new contracts with suppliers, EU lawmakers are calling for less secrecy.

The European Trade Union Confederation warns that youth unemployment in the EU is set to rise by 70% unless drastic measures are taken by governments and institutions. The European Central Bank, which manages the euro, is painting a gloomy picture.

In the EU, people out of work for more than 12 months are classified as long-term unemployed. Lawmakers and the European Central Bank are calling on EU leaders to speed up the delivery of financial support. 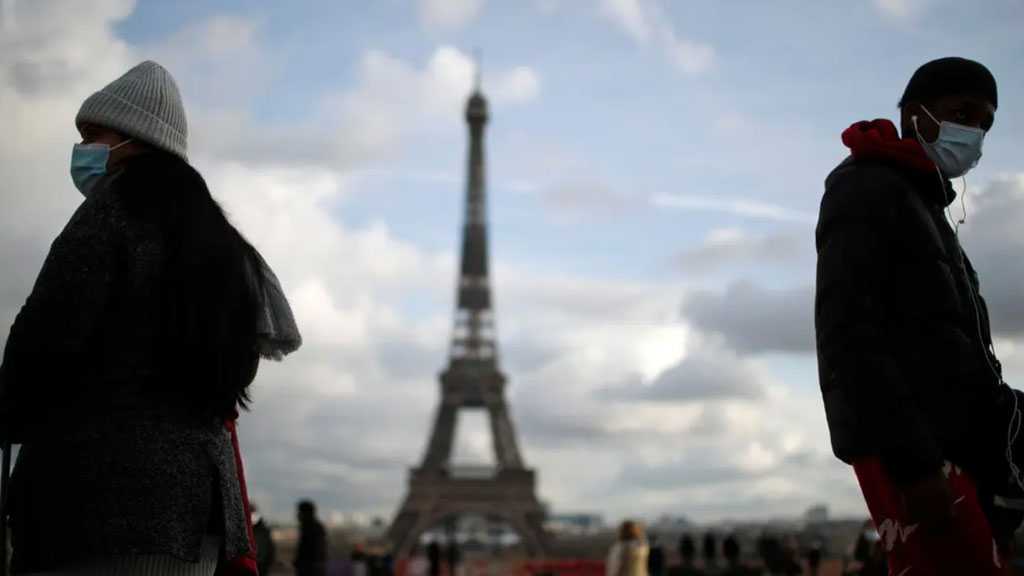 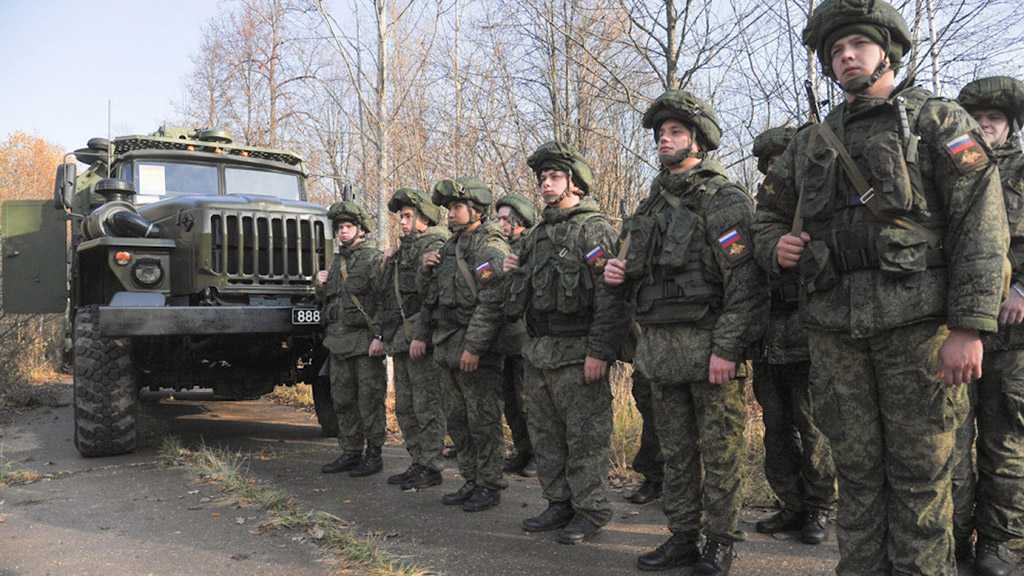 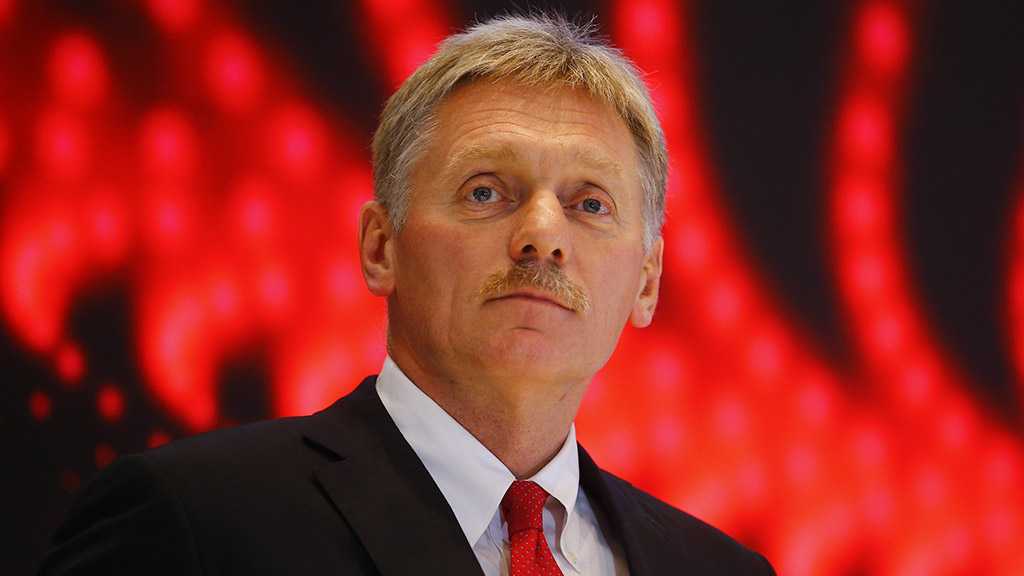