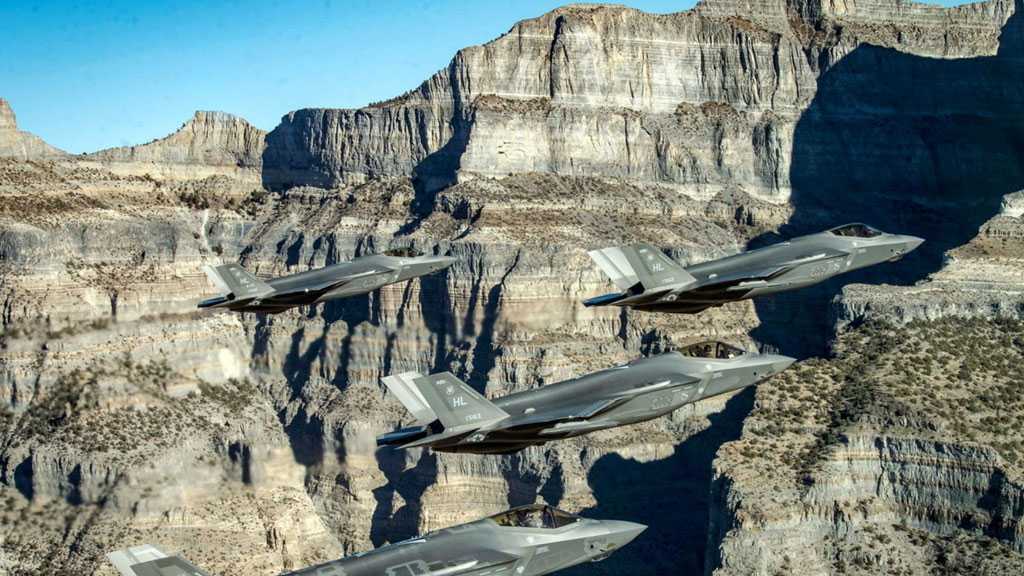 The US military has paused development of a new logistics system for the F-35 fighter jet, pointing to cuts to funding for the problematic plane as the $1 trillion program is plagued by cost overruns, delays and faulty equipment.

“Despite all the positive activities, we underestimated the complexity of deprecating ALIS capabilities while migrating to ODIN and learned several important lessons,” he said in written testimony, reported by Defense News, adding that the Pentagon will take a “strategic pause” in shifting to the new system, also citing a 42% reduction in research and development funds for 2021.

Fick acknowledged that in previous briefings to lawmakers on ODIN’s progress, he “committed to a very aggressive timeline,” but said it has since become clear those projections would not be possible to meet.

To date, ALIS alone has cost US taxpayers a total of around $1 billion, which would be added to another $471 million set aside for the transition to ODIN.

Beyond the logistics system, F-35 has encountered a seemingly endless series of problems, including underperforming gear, years-long development delays and expenditures that far exceed projections. Last week, the military announced a new tactical aviation study aiming for a “clean sheet design” for an entirely new aircraft, suggesting the Pentagon could start over from scratch after pouring hundreds of billions into the troublesome F-35 over nearly 20 years of development. 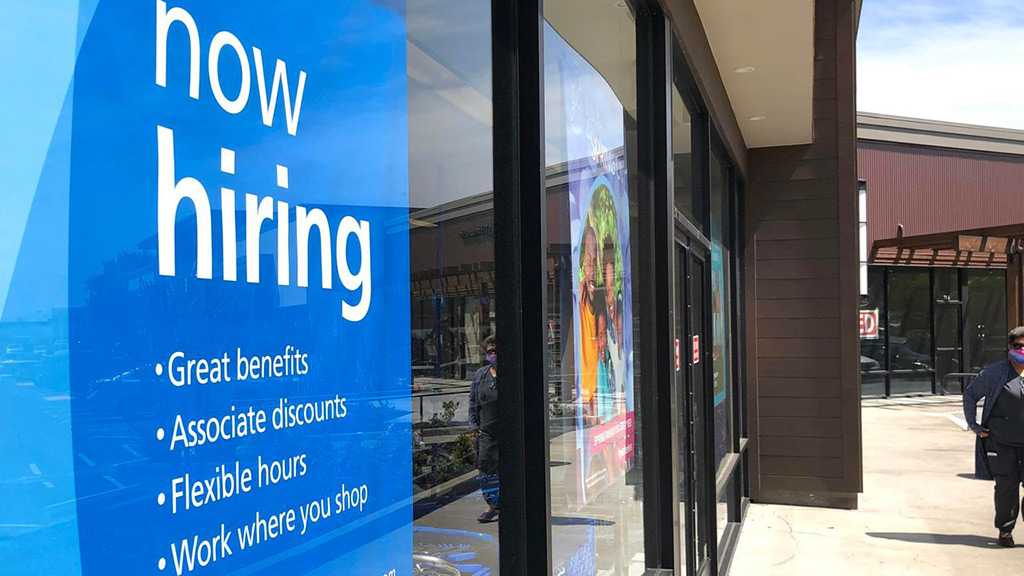 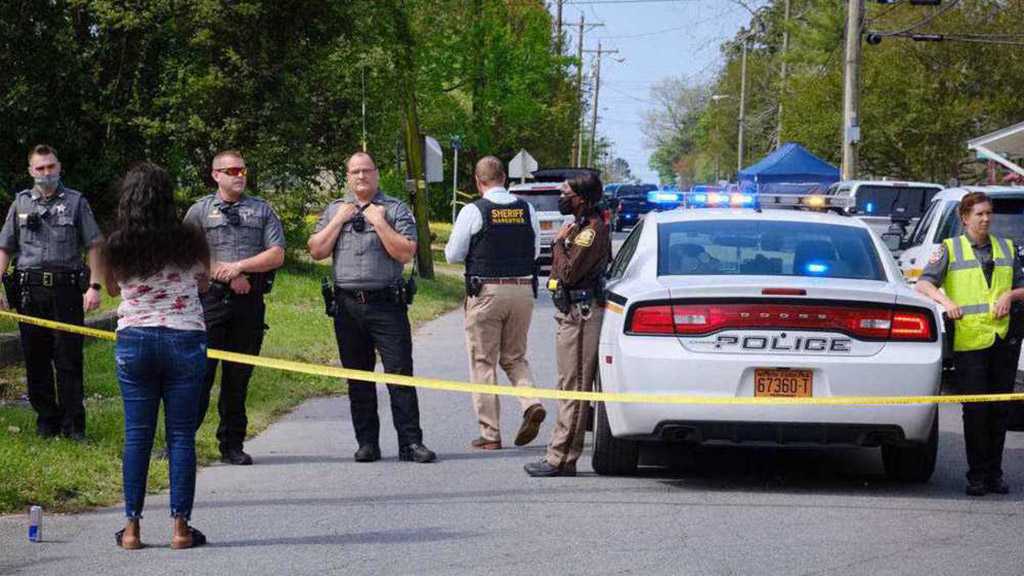 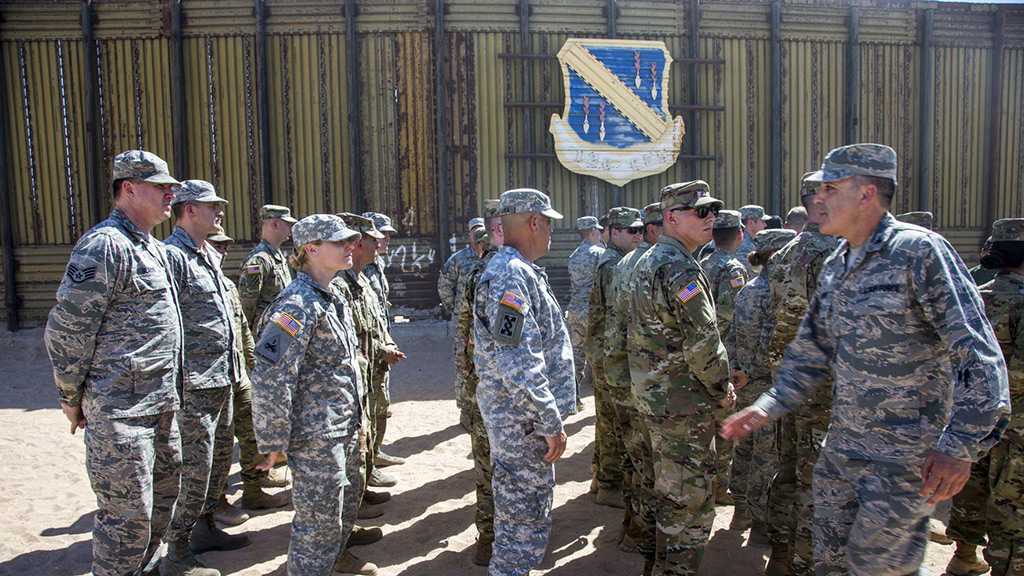