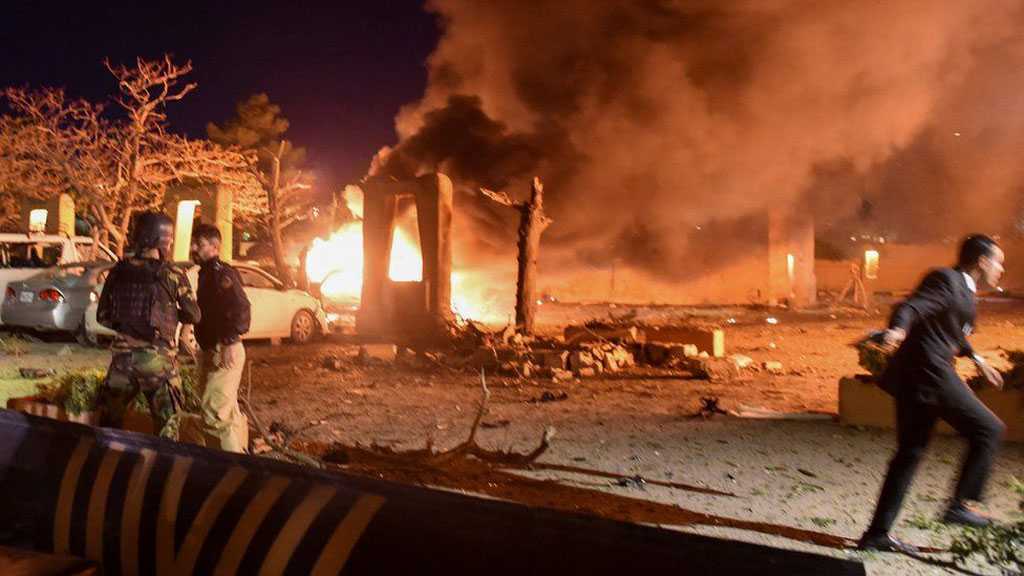 A bomb explosion at a luxury hotel in the Pakistani city of Quetta, the capital of Balochistan province, killed five people and wounded 12.

The Pakistani Taliban terrorist group said it was behind the blast in the car park of the Serena Hotel, and that it had targeted police officers and other officials.

A Taliban spokesman described it as an attack by a suicide bomber using a car filled with explosives.

Initial reports had suggested the target was China's ambassador.

Ambassador Nong Rong is understood to be in Quetta but was not present at the hotel at the time of the attack on Wednesday.

The Pakistani Taliban did not mention the Chinese ambassador in its statements.

In recent months the group, and other militant organizations, have stepped up attacks in tribal areas near the border with Afghanistan.

Balochistan province, near the Afghan border, is home to several armed groups, including extremists and separatists.

Separatists want independence from the rest of Pakistan and oppose major Chinese infrastructure projects in the area.

A vehicle exploded in the car park of the Serena hotel in Quetta on Wednesday, with fire spreading to several other vehicles nearby.

Two security guards are reported to be among the dead. Local media cited officials as saying that all guests at the hotel were safe.

Footage of the blast was shared on social media in the aftermath, showing the fire raging at the site.

The Serena Hotel is the best known in Quetta, and provides accommodation for government officials and visiting dignitaries.

Interior Minister Sheikh Rashid Ahmad confirmed for Pakistani broadcaster ARY News TV that a car bomb had been used and that Nong had been at a separate function at the time. 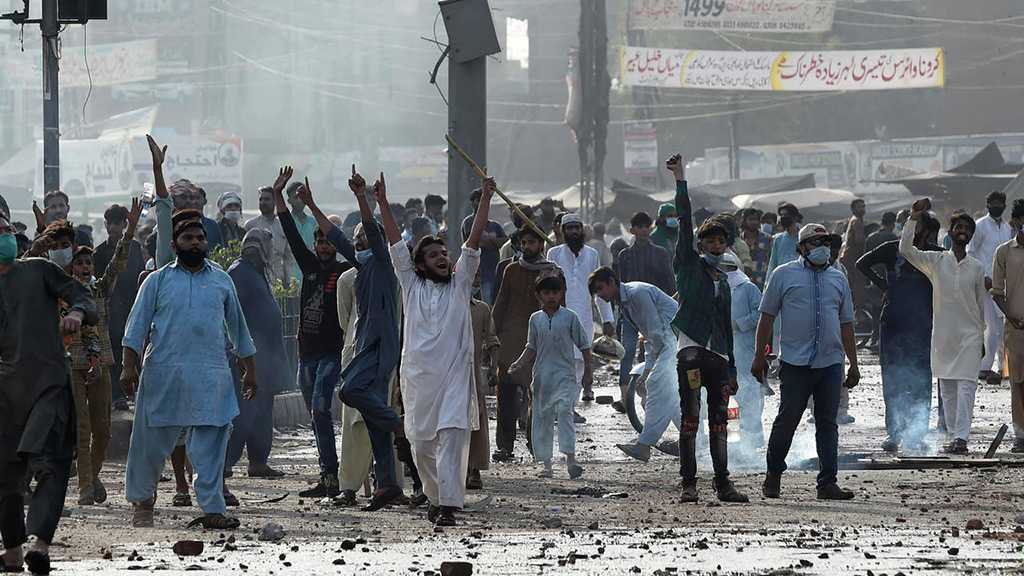 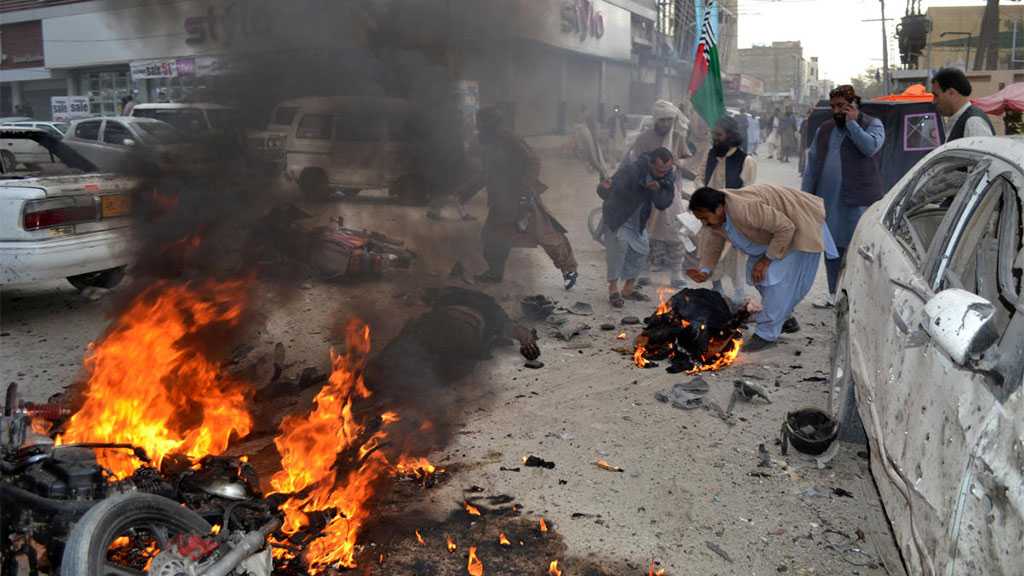 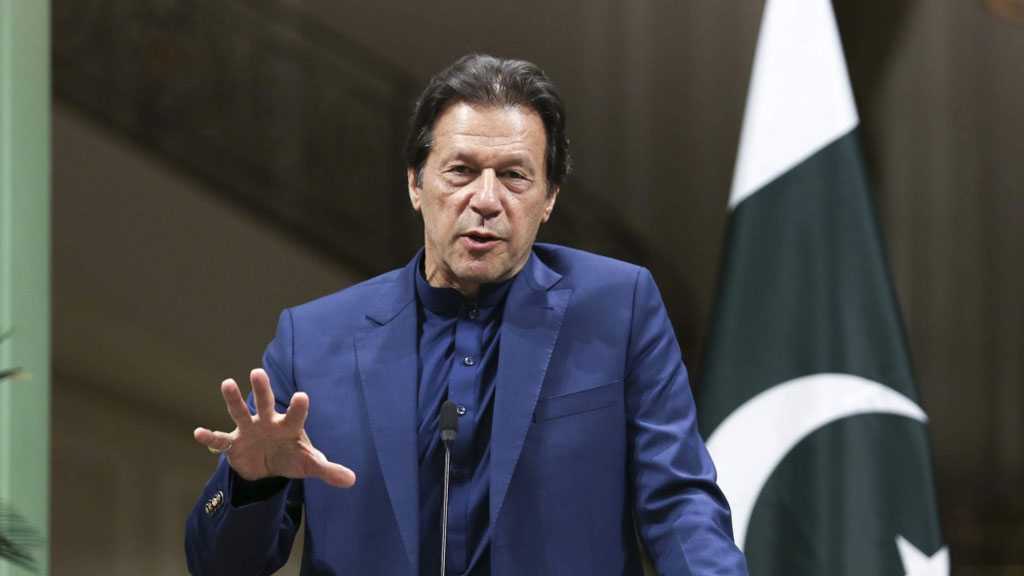