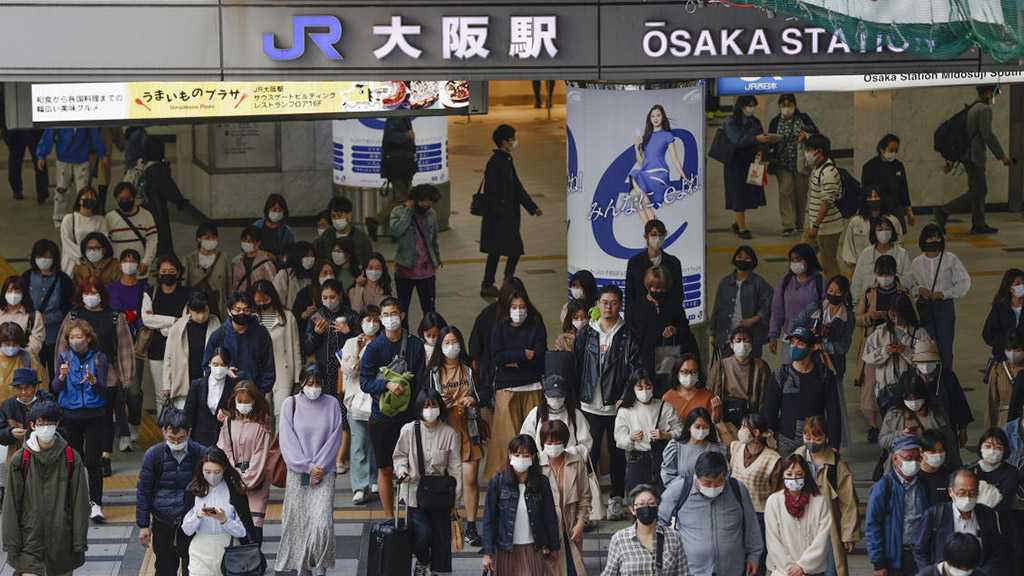 Japan’s government will declare a state of emergency in the prefectures of Tokyo, Osaka, Kyoto, Hyogo on Friday in a bid to halt a flare-up in COVID-19 cases, Japanese TV channel NHK reported.

According to the media, Chief Cabinet Secretary Katsunobu Kato said that the government will look into measures to have fewer people in the streets and contain infection risks.

Since Wednesday, the authorities of Osaka and Tokyo prefectures have been negotiating a common approach to measures that could be undertaken.

The prefectures seek to limit the working time of not only restaurants but also big trade and entertainment centers. However, the government considers the measure to be too severe.

Meanwhile, Japan will soon start to celebrate the Golden Week, an array of holidays from April 29-May 9 marked by massive travel around the country or abroad.

This year foreign journeys are forbidden due to COVID-19 restrictions, so experts fear that trips around the country could lead to the rise of infections in prefectures with even a relatively stable situation. 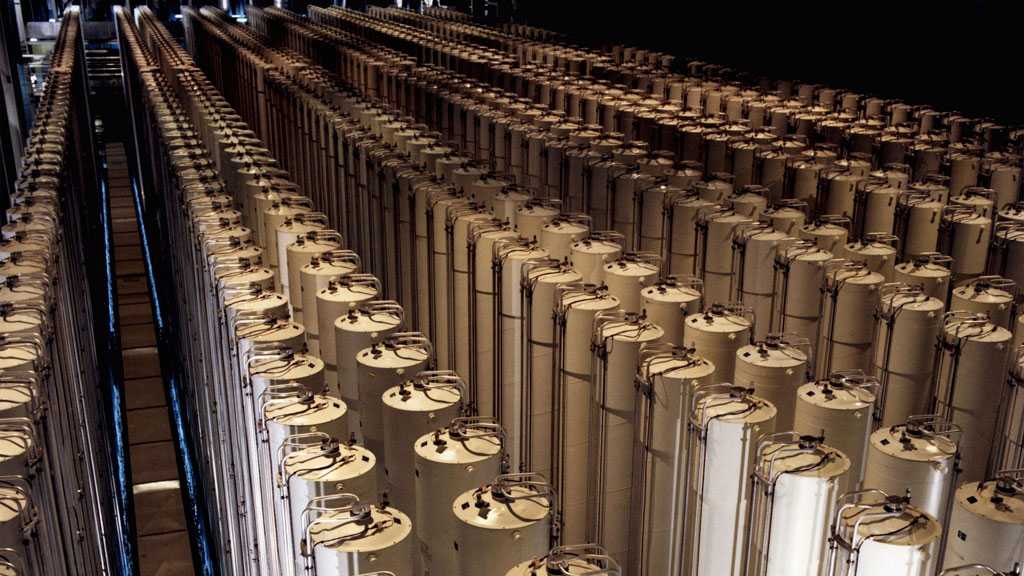 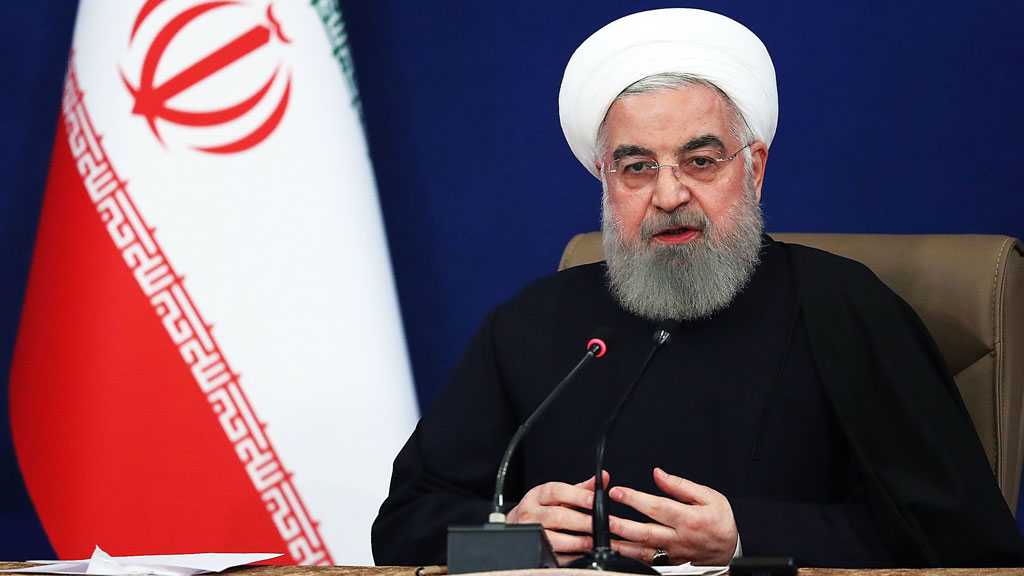 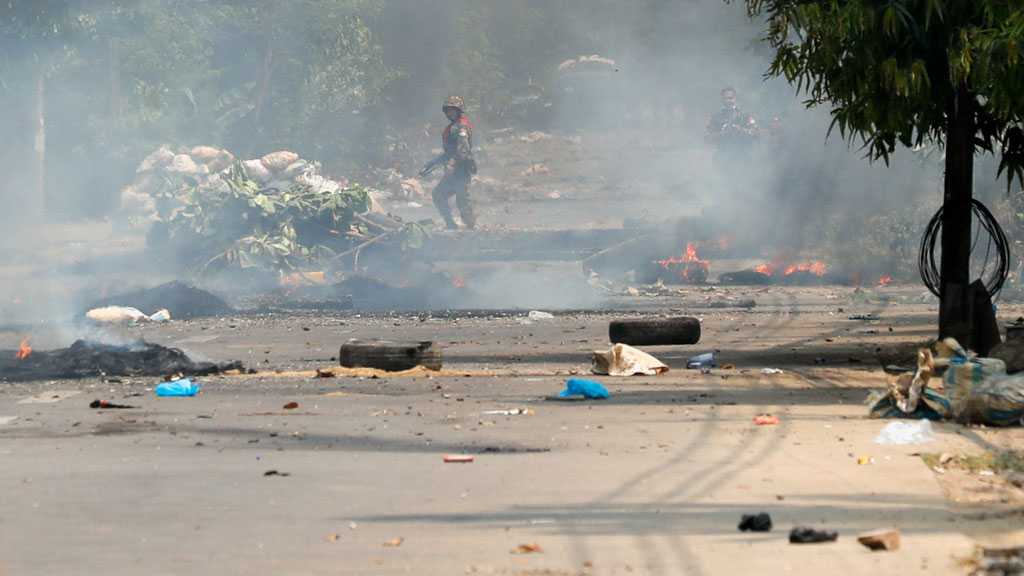