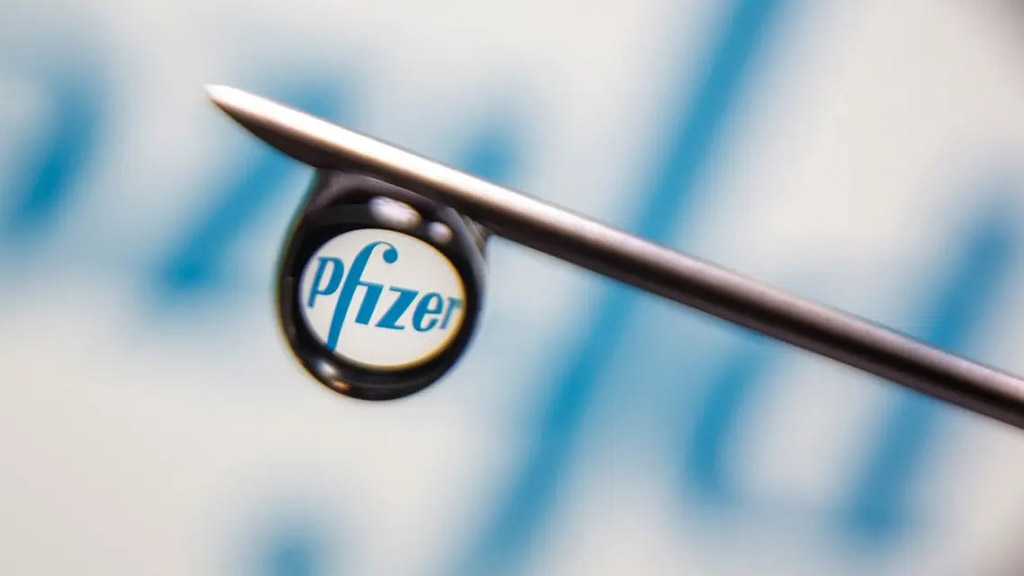 Pfizer has reportedly identified for the first time counterfeit doses of its COVID-19 vaccine, with some selling for as much as $1,000. Thankfully no one appears to have been harmed by the scam jabs.

The pharmaceutical giant confirmed through testing that doses of their vaccine seized in Mexico and Poland were fake, the Wall Street Journal reported.

In Mexico, vials found in beer coolers were initially flagged as suspect due to their fabricated lot numbers and expiration dates. Around 80 people paid as much as $1,000 for the shots, which reportedly contained distilled water. Six people were arrested in February in connection with the black market shots. Fortunately, the fake jabs haven’t been linked to any medical episodes.

In a separate case, Pfizer said it had confirmed that fake doses had been put up for sale in Poland. The counterfeit vaccine purportedly contained hyaluronic acid, which is typically found in anti-wrinkle creams. One person was charged with fraud after an unspecified amount of the fake vials were found in his apartment. Authorities intervened before any of the counterfeit jabs were sold.

In a statement sent to the media, Pfizer said it recognized that the “ease and convenience of e-commerce and anonymity” on the internet has allowed for an “increase in the prevalence of fraud.” The pharmaceutical firm stressed that it does not sell the vaccine online, adding that it was working with law enforcement agencies and healthcare providers to crack down on the sale of fake doses.

Lev Kubiak, Pfizer's head of global security, said that the limited supply of the vaccine has created a “perfect opportunity” for criminals.

Although the two cases represent the first time that Pfizer has confirmed that its product has been falsified, numerous reports have sprung up in recent months about the sale of fake Covid-19 vaccines. In January, an unlicensed clinic in Ecuador offered patients what it falsely claimed to be a $15-per-dose vaccine against the coronavirus. The place was raided and shut down by authorities. The brand of the fake drug was not identified.

Interpol, the global police coordination agency, has warned countries that criminals could threaten public health by using websites to market fake vaccines and other ‘cures’ for COVID-19. 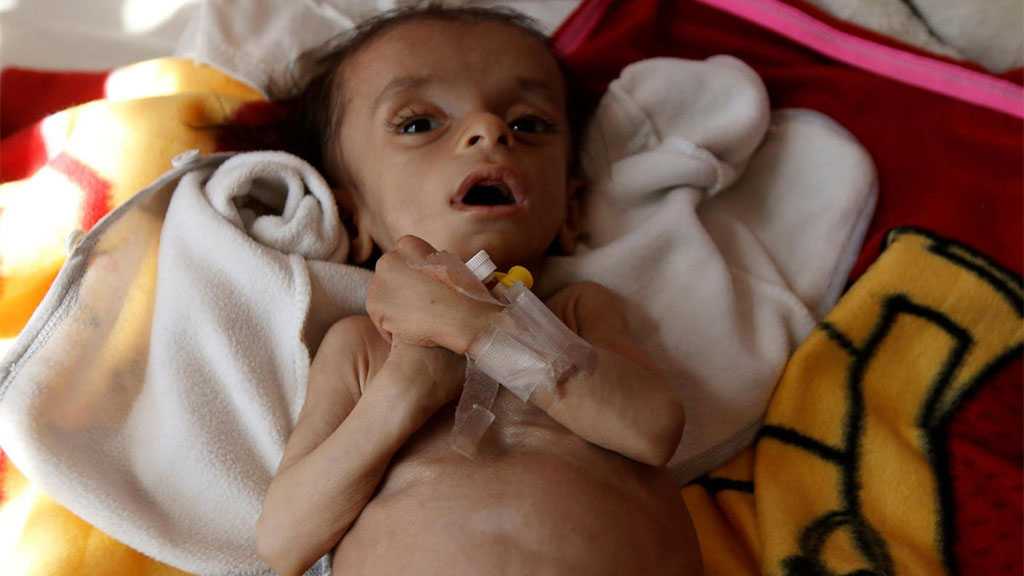 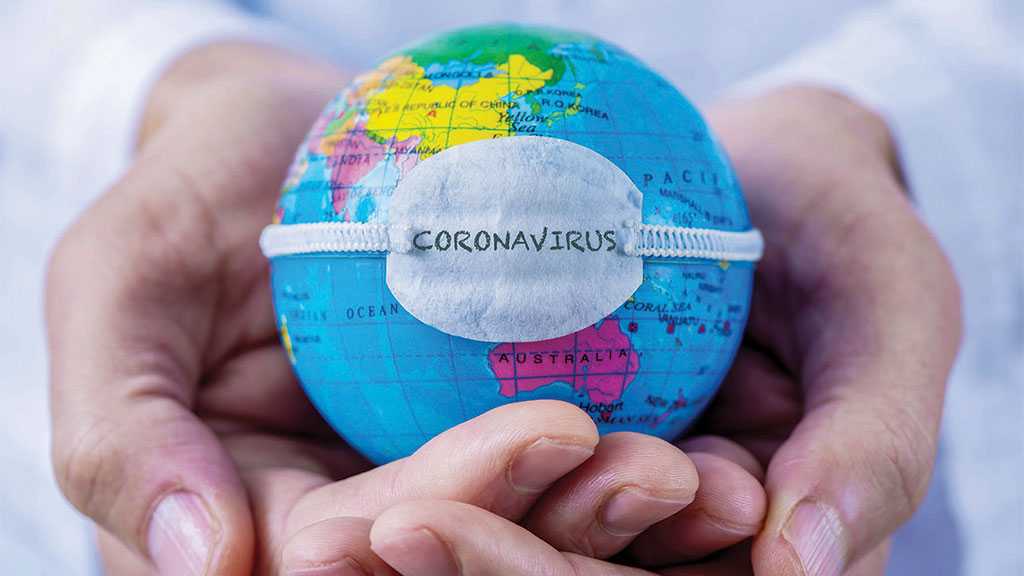 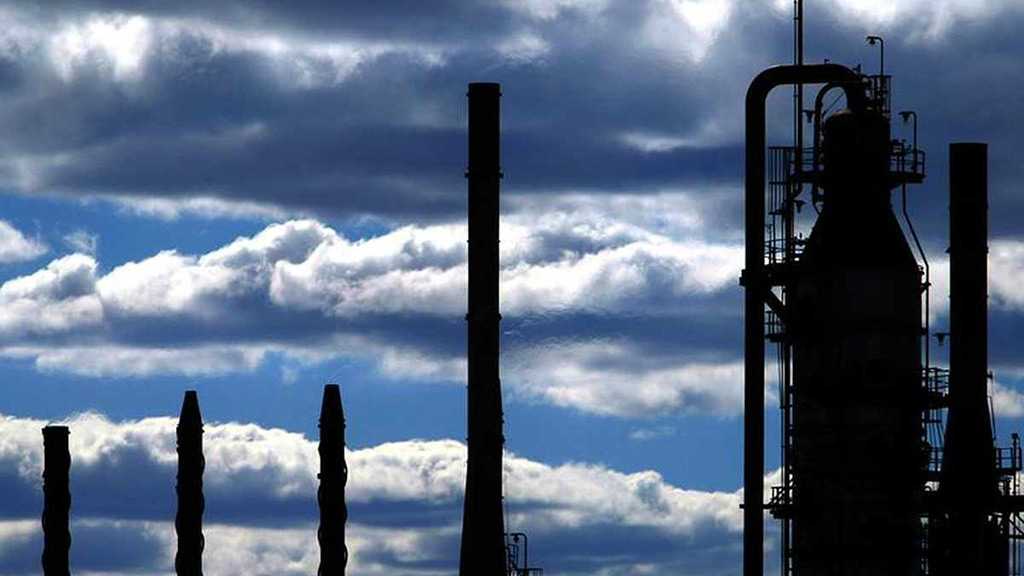