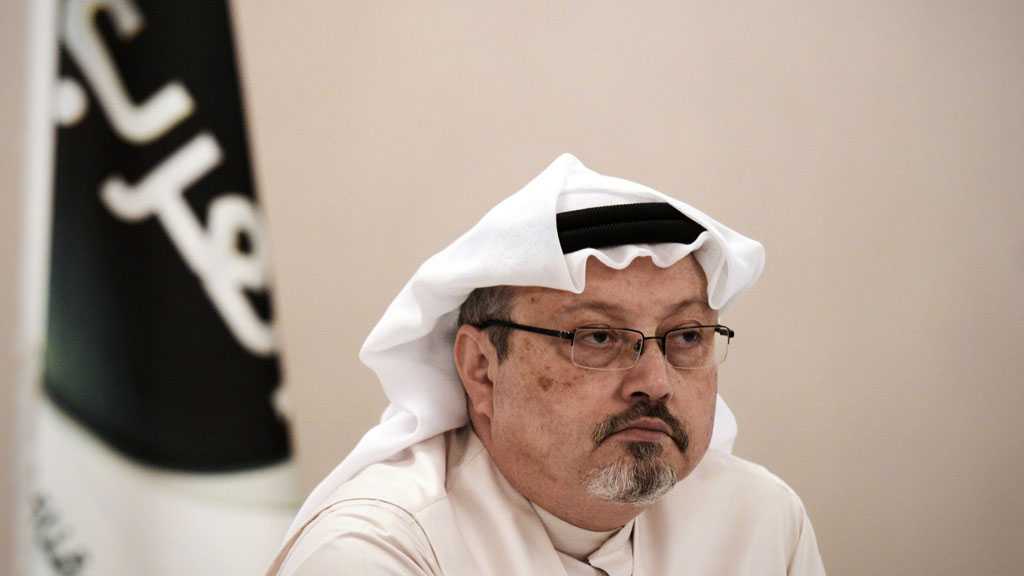 The US House of Representatives passed legislation restricting arms sales to Saudi Arabia over the killing of dissident Saudi journalist Jamal Khashoggi.

The bill passed the House with a two-thirds majority, 350-71 vote, on Wednesday.

The legislation, known as the “Protection of Saudi Dissidents Act of 2021,” would halt sales, authorizations and transfer of weapons and military services to Saudi Arabia.

US President Joe Biden, however, would be allowed to provide arms to Riyadh if he can certify that the kingdom is not engaged in repression and torture of dissidents and arbitrary detention of US or international citizens.

Saudi Arabia has long been Washington’s number one weapons buyer.

The legislation was sponsored by Representative Gerry Connolly, who represents Khashoggi’s district in Virginia.

“Jamal Khashoggi’s brutal murder and dismemberment will not be forgotten, and it will not go unaddressed,” Connolly tweeted.

“The House of Representatives has spoken clearly: Saudi Arabia must be held to account,” he added.

Khashoggi, a former advocate of the Saudi royal court who later became a critic of Saudi Crown Prince Mohammed bin Salman [MBS], was killed after being lured into the Saudi consulate in Istanbul, Turkey, on October 2, 2018.

His body was dismembered by a Saudi hit squad and probably incinerated in an oven at Saudi envoy's home in the Turkish city.

The Biden administration released a long-secret intelligence report in February, which concluded that bin Salman approved the killing of Khashoggi.

According to the declassified intelligence report, an “operation of this nature” would not have taken place without the authorization of the crown prince and that the MBS supports the use of violent measures to silence dissidents abroad.

Trump, who maintained close ties with the kingdom, had refused to release that report, even though it was mandated by Congress.

Over the past four years of Trump’s presidency, lawmakers have repeatedly failed to block his plans for arms sales to Washington’s allies in the Middle East, including Israel and Saudi Arabia. 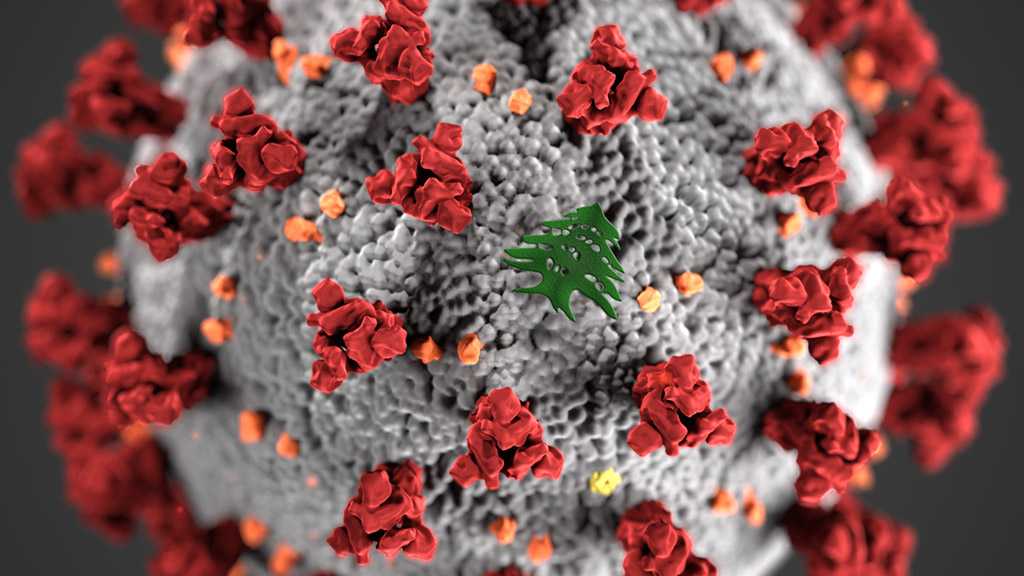 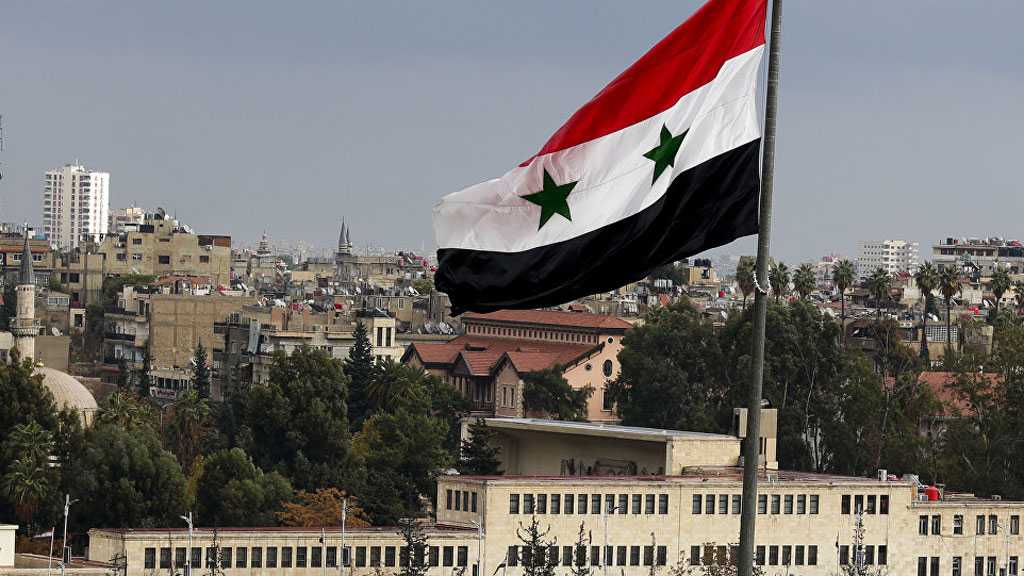 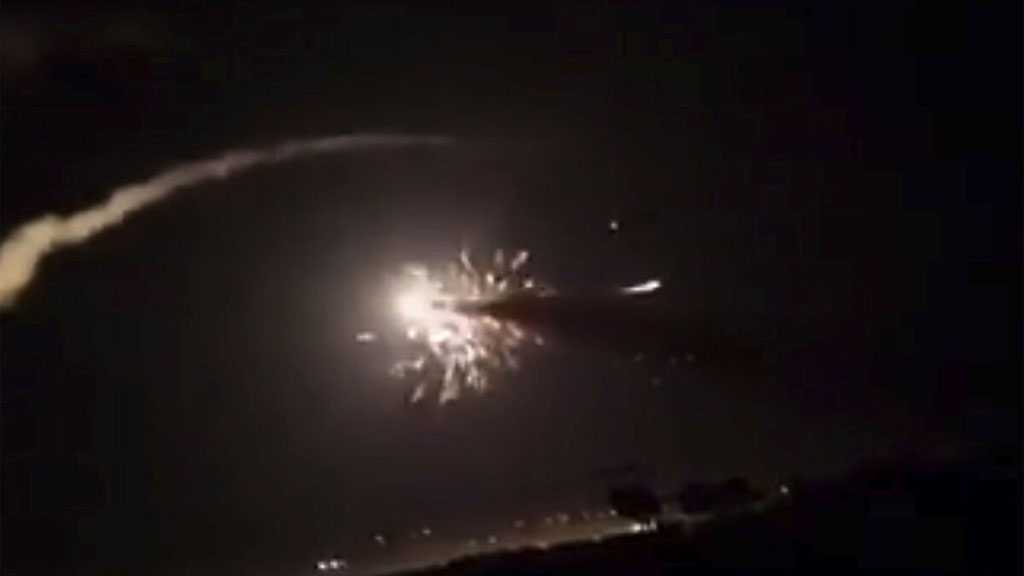