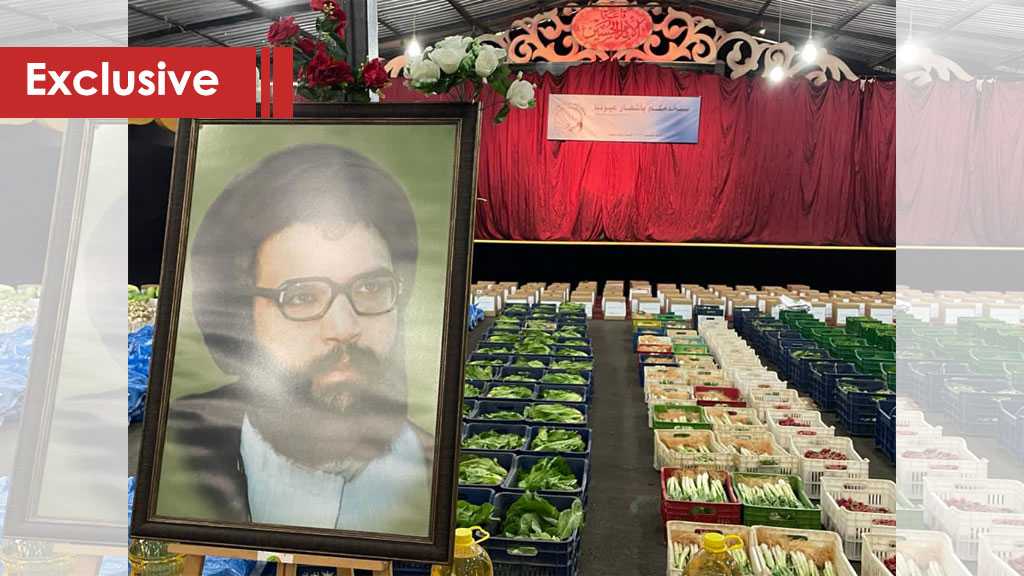 More than two decades have passed since the martyred Secretary-General of Hezbollah, His Eminence Sayyed Abbas al-Moussawi, was last seen moving between al-Lija neighborhood, Bourj al-Barajneh, Wadi Abu Jamil and Hay al-Sellom in Beirut and its suburbs, all the way to Bekaa and the South. Sayyed al-Moussawi’s scenes are stuck in the memory of the vulnerable, as he wanders the alleys of villages and poor neighborhoods. In his cloak, people found refuge; and with his words, they were fortified over decades of neglect: “We are all at your service” and “We’ll resist deprivation and neglect just as we resisted the occupation.”

Today, as many of our country's politicians have mastered the arts of destruction and corruption, and under the US blockade imposed on Lebanon, along with the worsening economic collapse, the collective memory of the poor recalls the words of the martyr “Sayyed al-Moussawi” and places a heavy burden on the one who has entrusted himself to protect the nation with all that he got, chanting the words of the trustworthy Sayyed Nasrallah “We won’t starve.”

The weeks that followed the intensified economic crisis were enough to mobilize the social work in Hezbollah to apply the practical translation of Sayyed Nasrallah's words that the resistance and its people did not and will not break: Centers and ration cards to provide basic commodities to people at low prices, medical services throughout the nation, and committees that follow up on people's concerns day and night; Hezbollah also has so many more to offer to people.

Chief of Hezbollah Social Activities in the Beirut Region, Hajj Ali Sherri, explained to “Al-Ahed News” that before the crisis, Hezbollah was committed to serve 7,400 “needy” families in the capital and its suburbs, but today Hezbollah’s services include 40,000 families distributed among the capital Beirut, Mount Lebanon and Dahiyeh.

Sherri asserts that the idea of cards helping people is not new, for Hezbollah has been in people's heart since forever, including: “The idea of cards is old and it was present among the families of the martyrs and the wounded who were benefiting from certain discounts within designated stores, which are al-Nour stores. Today, as the economic and living crisis has intensified, the project has expanded to include needy families."

The aim of the stores, according to Sherri, is to face the monopoly taking place due to the loss of basic commodities and selling them to people at low prices without profit or taking into account the cost of the stores’ supplies or their employees’ salary. “Since we are in a country where sectarianism accompanies any project,” the Chief of Social Activities in the Beirut Region clarifies that “the stores services include all people according to their areas of which sect they belong to. In Beirut, aid is not limited to a specific sect, but rather goes beyond it to the national standard. As for the standard, it is Hezbollah’s service to people in every region in which it can be present far from any sectarian or doctrinal standard.”

"Everything that Hezbollah has been doing since its inception in terms of resisting the occupation, representing people in parliament, or through neighborhood committees, and development, health and service projects is in the service of people, and it will do whatever is necessary to enable them to live in dignity," Sherri told “Al-Ahed.”

Sherri further recalled that political action is based on the convention of managing people’s affairs and taking care of them and their social, economic and other conditions, responding with confidence about what will the social benefits’ next stage include:  "We'll cover the shortage wherever it is." 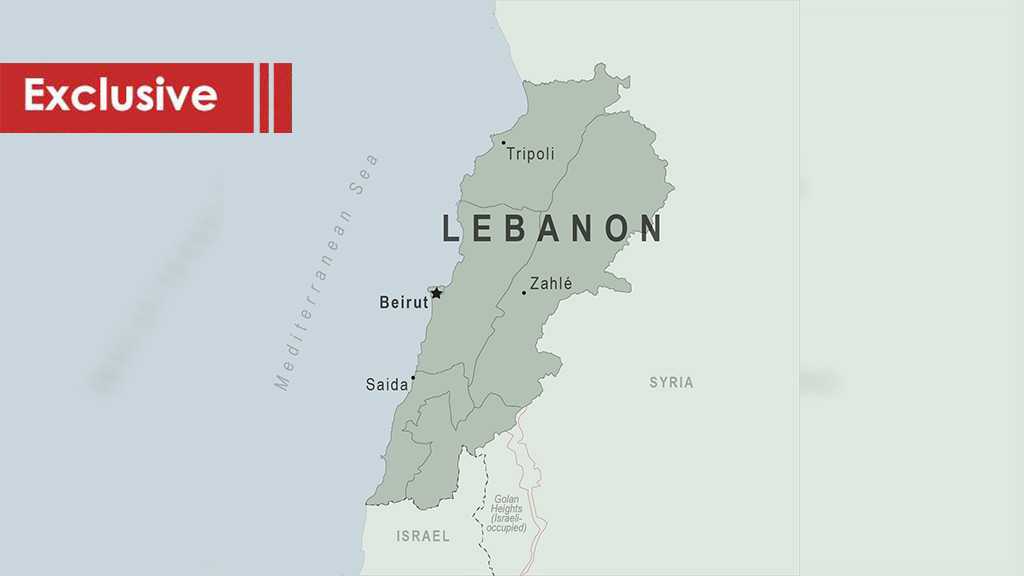 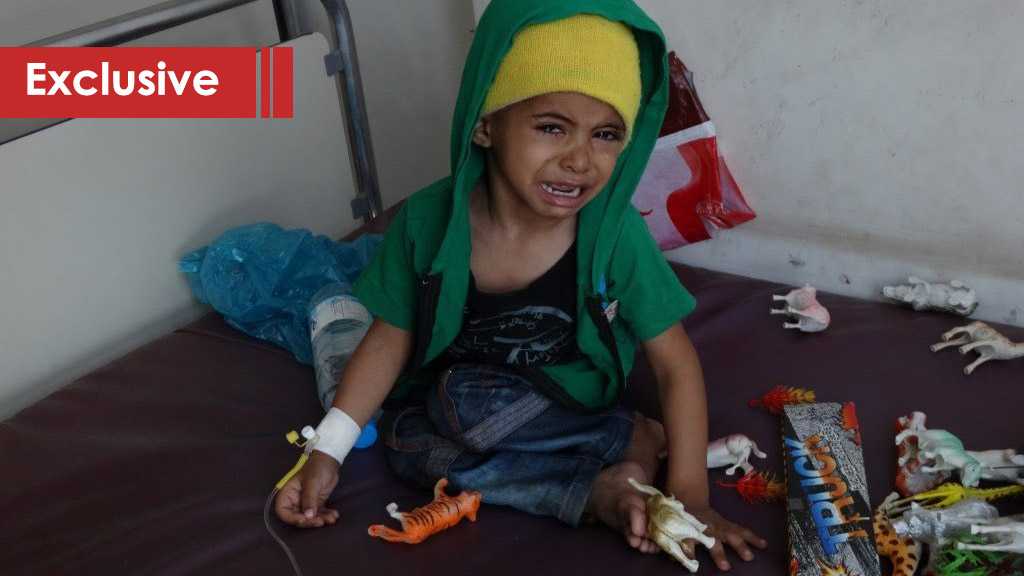 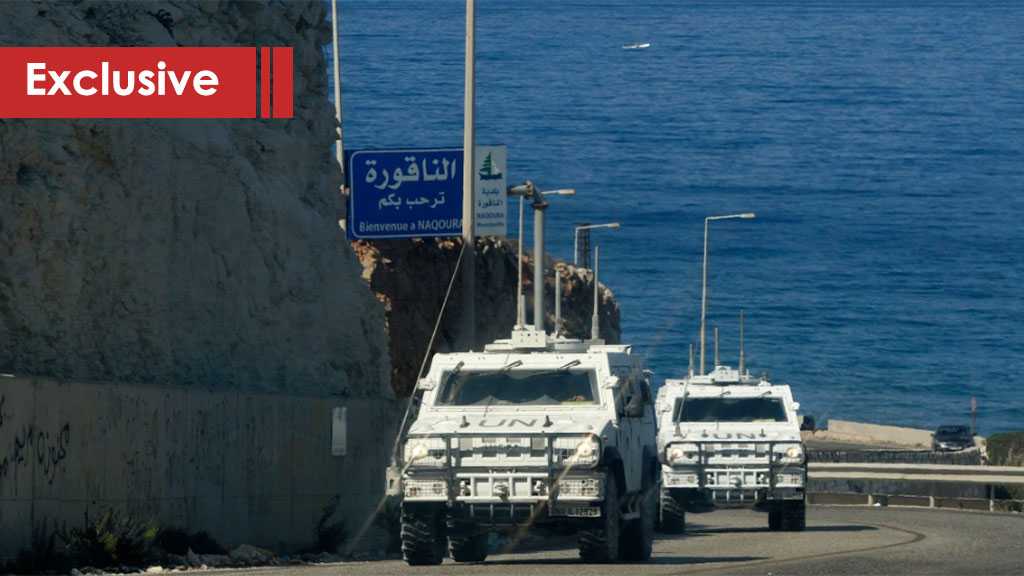