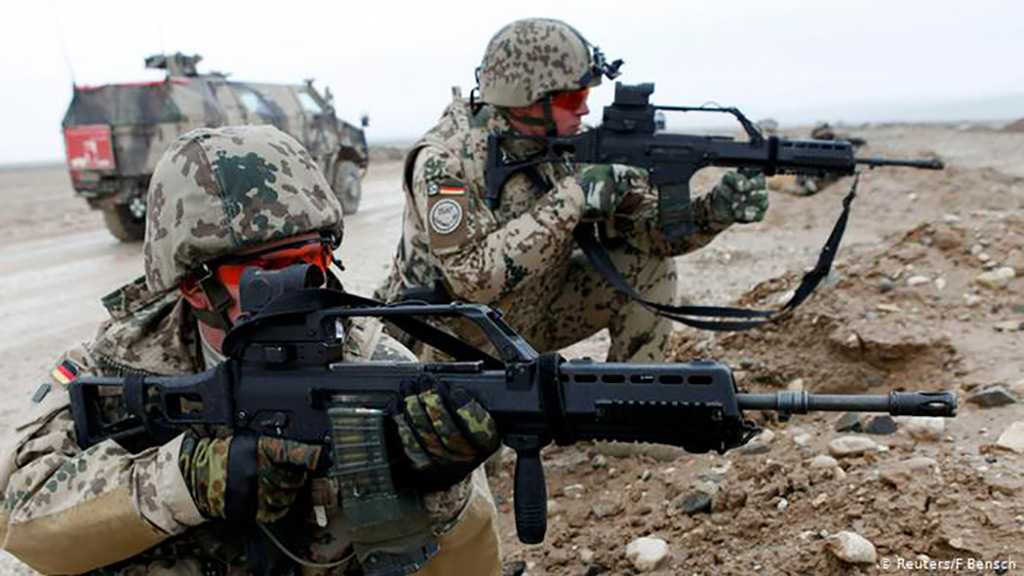 Germany intends to speed up the withdrawal of its forces from Afghanistan, and plans to complete the process by 4 July, Deutschen Presse-Agentur reports, citing a Defence Ministry briefing to members of the German parliament, the Bundestag.

About 1,100 German troops are stationed in Afghanistan at the moment, with the Bundeswehr contingent being the largest foreign force in the country besides that of the United States.

The Bundestag extended the Afghanistan mission by 10 months in March, several weeks before US President Joe Biden's announcement in April that American forces would withdraw from the war-torn country by the 20th anniversary of the 9/11 terror attacks. After that, NATO announced that it too would be withdrawing its forces by the US deadline.

59 German troops were killed in Afghanistan throughout the deployment, which marked its 19th anniversary in January. The Afghan operation has been the bloodiest in Germany's post-World War II military history.

When troops were first deployed, the Bundeswehr was promised that they would be stationed in the country for a short period of time to stabilise the country and restore order. Their mission has gone on to last over a generation, with German troops heavily engaged in the training of Afghan security forces.

The war has reportedly cost Berlin over 17 billion euros, a hefty sum, but far below the $2+ trillion spent by the United States on the Afghan conflict. 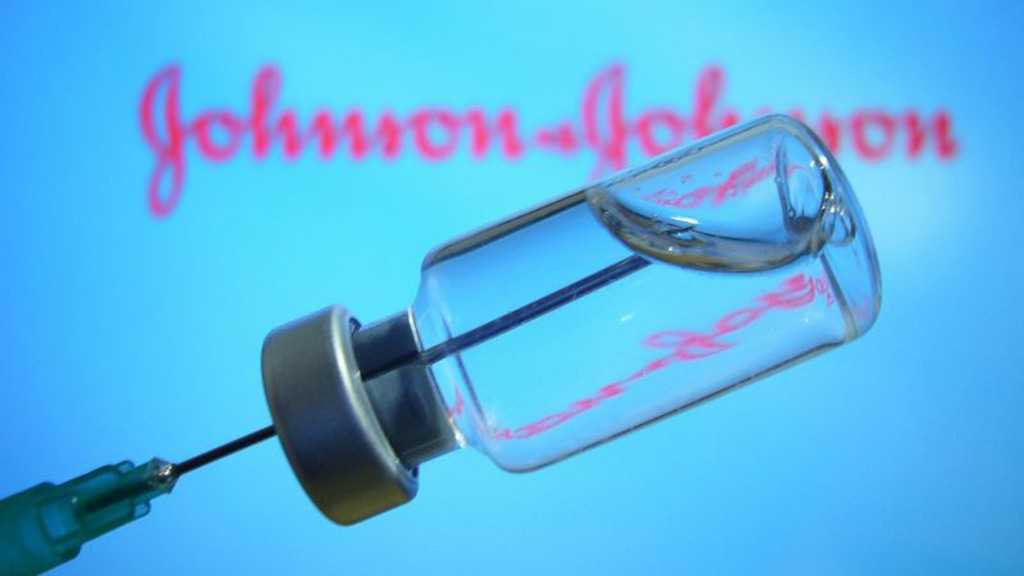 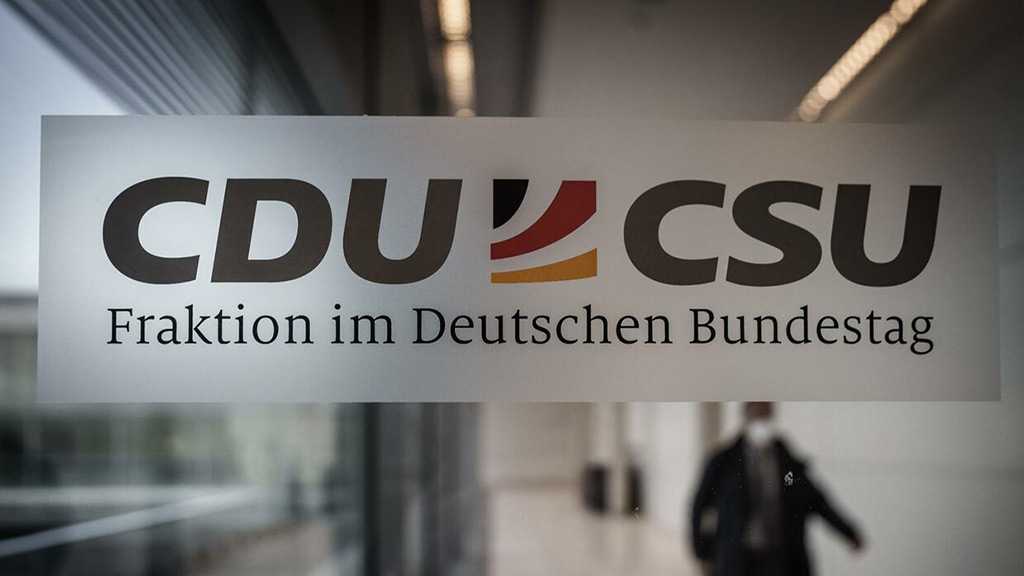 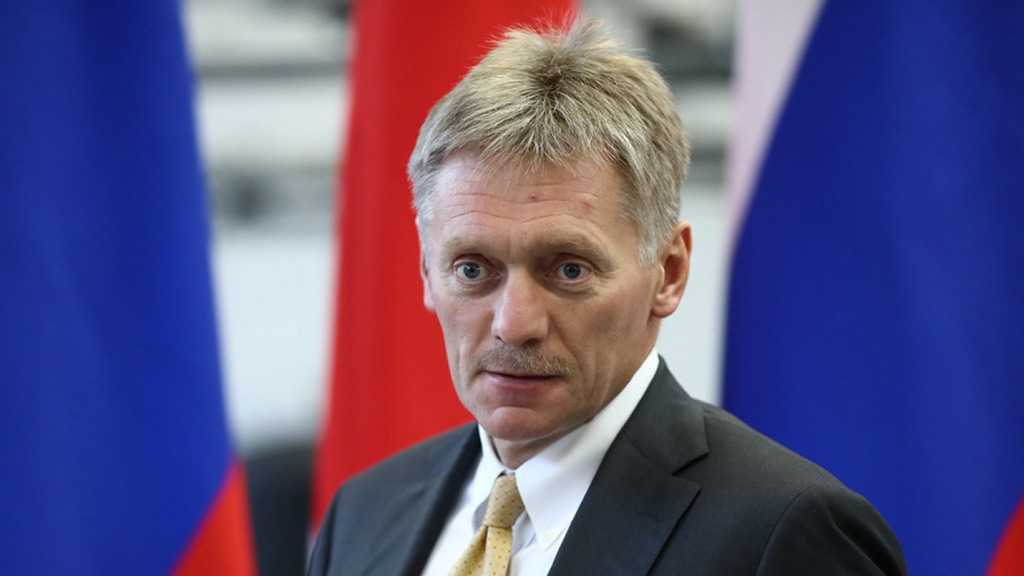