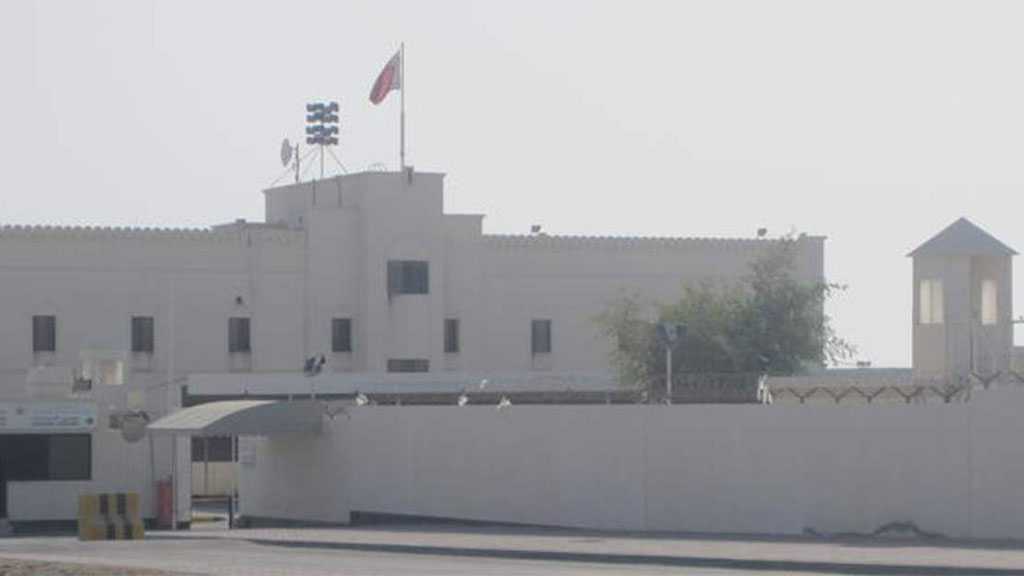 Inmates of Bahrain's Jaw prison remain "incommunicado" and unable to contact their families following a severe crackdown on protests against poor conditions in the jail, rights activists have warned.

Last Saturday, riot police entered building 13 of the prison and attacked at least 35 prisoners, according to eyewitnesses talking to the Bahrain Institute for Rights and Democracy [BIRD].

Inmates had refused to return to their cells, occupied prison corridors, and staged a sit-in. They were complaining about poor conditions, including the spread of Covid-19, said the rights group.

Others complaints were centered on what BIRD described as "punitive measures", such as the confinement of prisoners to their cells 24-hours a day and the suspension of phone calls.

Officials from the kingdom’s health ministry say three inmates are in stable condition and have been isolated after contracting coronavirus while a prison vaccination campaign has been completed.

However, BIRD says dozens of other inmates have been infected in the reportedly heavily overcrowded prison.

The organization said it had independently verified 33 cases and cited another prisoner who claimed that at least 130 inmates were known to have recovered from the virus.

“This brutal and coordinated attack on political prisoners is the largest since March 2015 and is clearly a response to growing public anger at their failure to control the spread of coronavirus through Bahrain’s prisons,” said Sayed Ahmed Alwadaei, director of BIRD, in a statement.

“The families of those injured during the attack are beset with worry at the fate of their loved ones; Bahrain must immediately clarify their whereabouts and permit them to call their relatives.”

In a statement released shortly after the incident, the Bahrain Interior Ministry said "security and legal procedures were taken today against [prisoners], in which they were involved in chaos and violence against police personnel.”

Dozens of detainees, including long-term political prisoners, have already been released in the kingdom following protests by their families over the spread of Covid-19.

They said officials had vowed to release 126 prisoners and 73 other detainees but only 166 had walked out so far from the jail in Jaw, in the east of the country, including Mohamed Jawad, 75, an uncle of prominent rights activist Nabeel Rajab who has spent 10 years behind bars.

Electronic tags will be attached to those released as they serve out the rest of their terms, activists said. 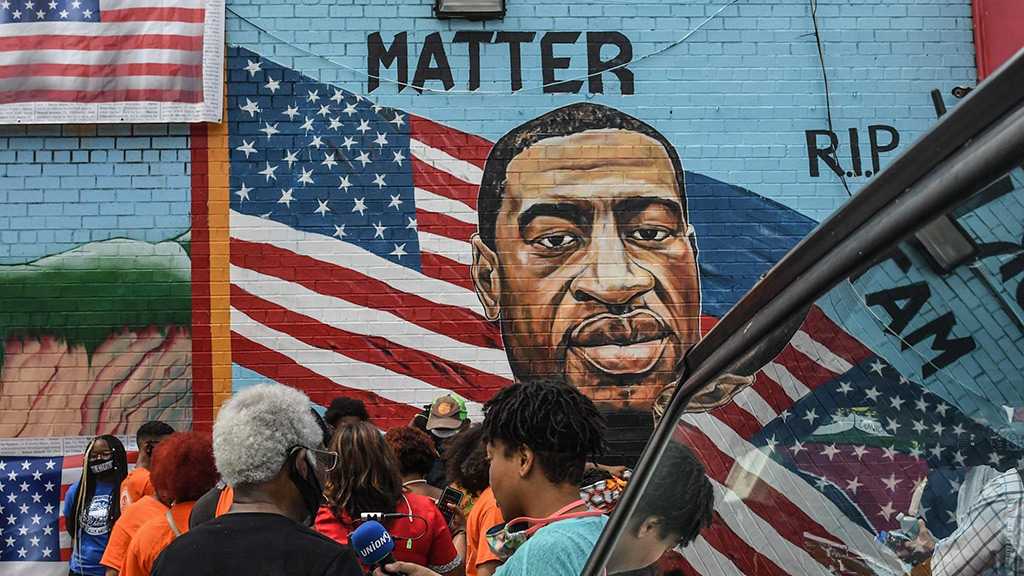 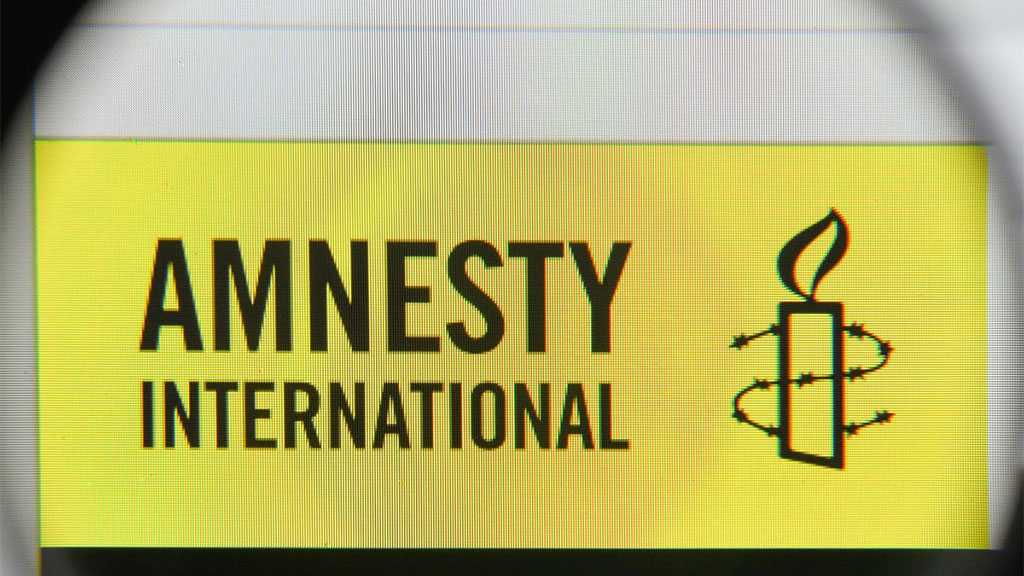 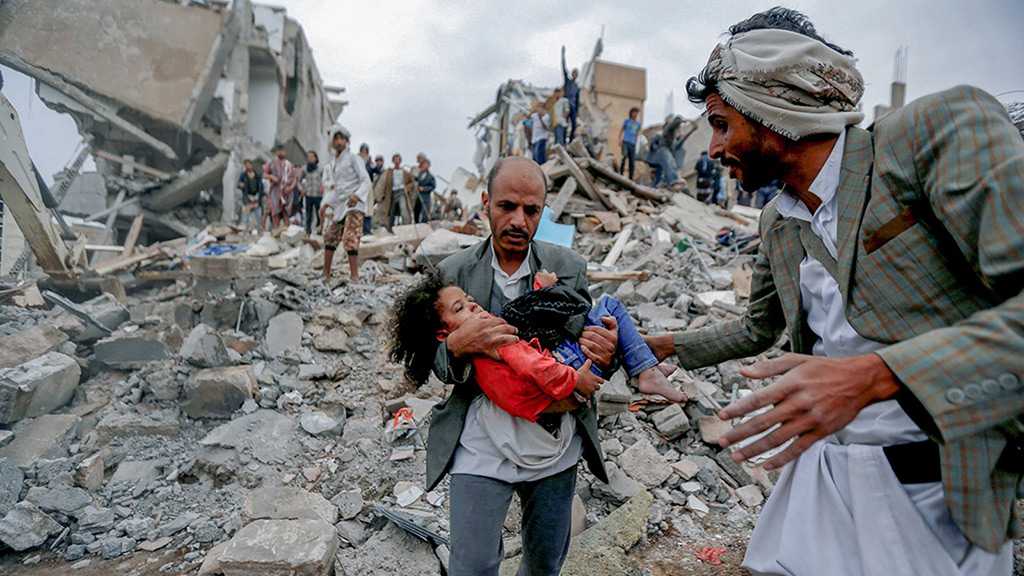