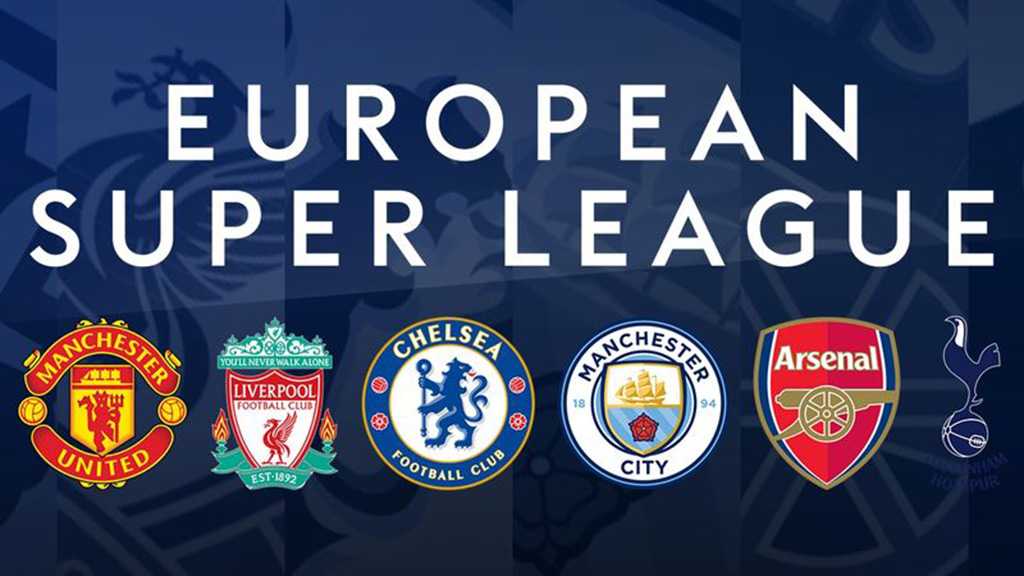 British Prime Minister Boris Johnson has hailed the Tuesday decision of six English clubs to withdraw from the hotly contested European Super League [ESL], saying that the UK must continue to protect the "cherished national game".

"I welcome last night’s announcement. This is the right result for football fans, clubs, and communities across the country," Johnson wrote on Twitter.

The prime minister earlier said that his government was taking every opportunity to ensure that the ESL project does not go ahead. He then reportedly told his officials on Tuesday that some kind of a "legislative bomb" in the form of a new law could be dropped to prevent the Super League from materializing.

“The Prime Minister confirmed the Government will not stand by while a small handful of owners create a closed shop," Johnson's spokesperson later announced, adding that the government was "exploring every possibility" to make sure the ESL proposal is halted.

All English clubs that had initially supported joining the ESL: Chelsea, Manchester United, Manchester City, Arsenal, Liverpool and Tottenham, signaled on Tuesday that they were withdrawing from the project, less than 48 hours after it had been announced. Chelsea and Manchester City were the first to walk away from the ill-fated association, which was decried by British authorities and UEFA.

The organization has pledged to ban any players participating in the league from taking part in any world or European championships.

Only six European clubs still officially remain a part of the ESL, which has now suspended its operations – Spain's Barcelona, Real Madrid and Atletico Madrid and Italy's AC Milan, Inter Milan and Juventus.

The UK's Secretary of Culture, Media and Sport Oliver Dowden said on Wednesday that it was "very important" that the world doesn't see the English club's decision to leave the competition as "the end of the process."

He added that it was necessary "to look at the wider governance of football" now amid the ongoing Super League drama.

The controversial competition would have seen 20 top European teams, including 15 founding members, competing with each other in their own separate league, rivaling the UEFA’s Champions League.

The breakaway competition could have been more profitable for the participating teams but less competitive, as the founding members would not be left out of the game under any circumstances. The proposal was decried not only as a "disgusting" money-grabber, but also as an "ultimate betrayal" of association football as an international sport.

According to the manager of the now-withdrawn Manchester City club, Pep Guardiola, the project was unfair as it could not be called sport, "if it doesn’t matter if you lose”.

Following an outcry from fans, authorities and even royals, the clubs have rushed to leave the competition. Tottenham FC's chairman, Daniel Levy, has even apologized to football lovers for the "anxiety and upset caused by the ESL proposal". 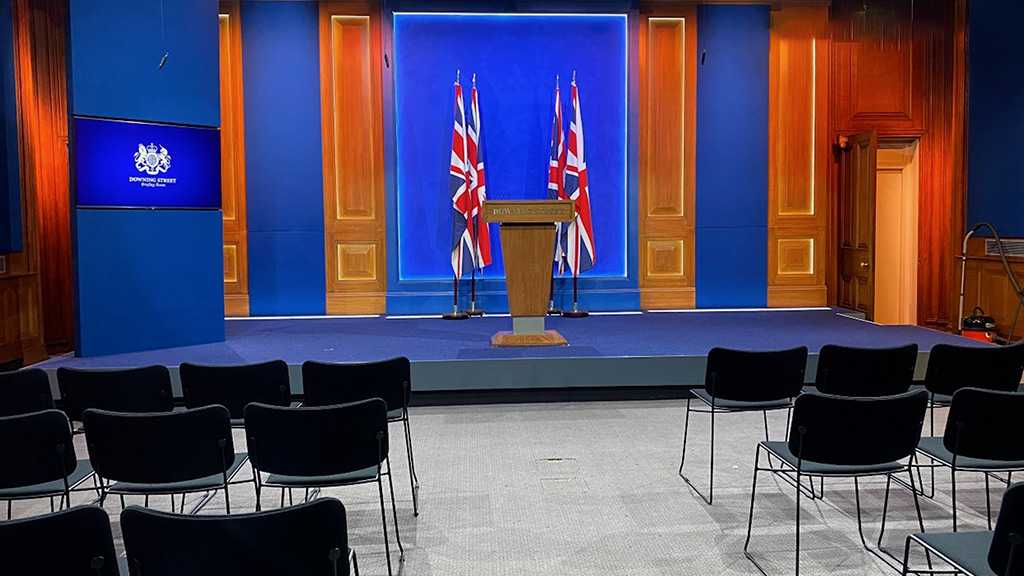 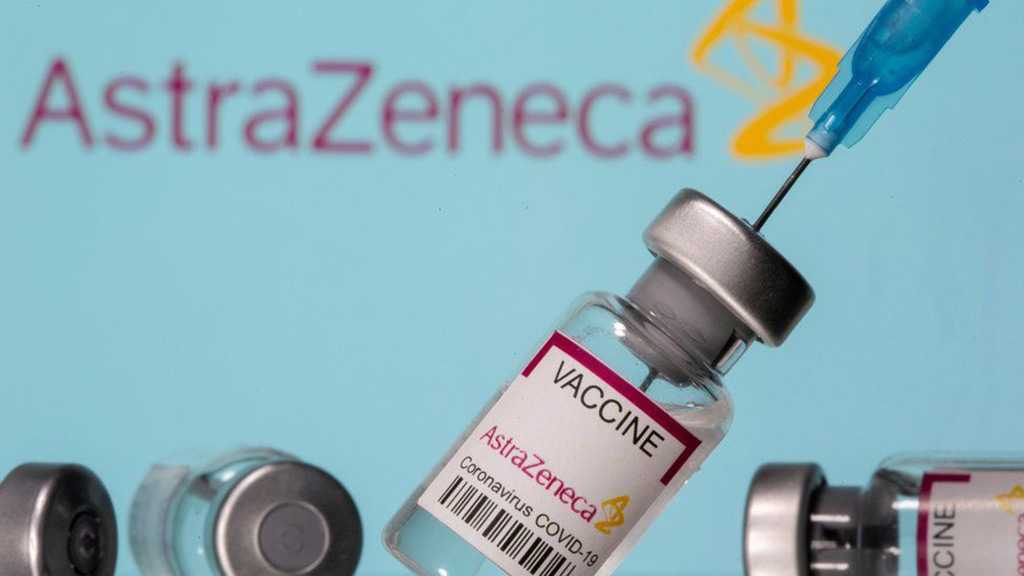 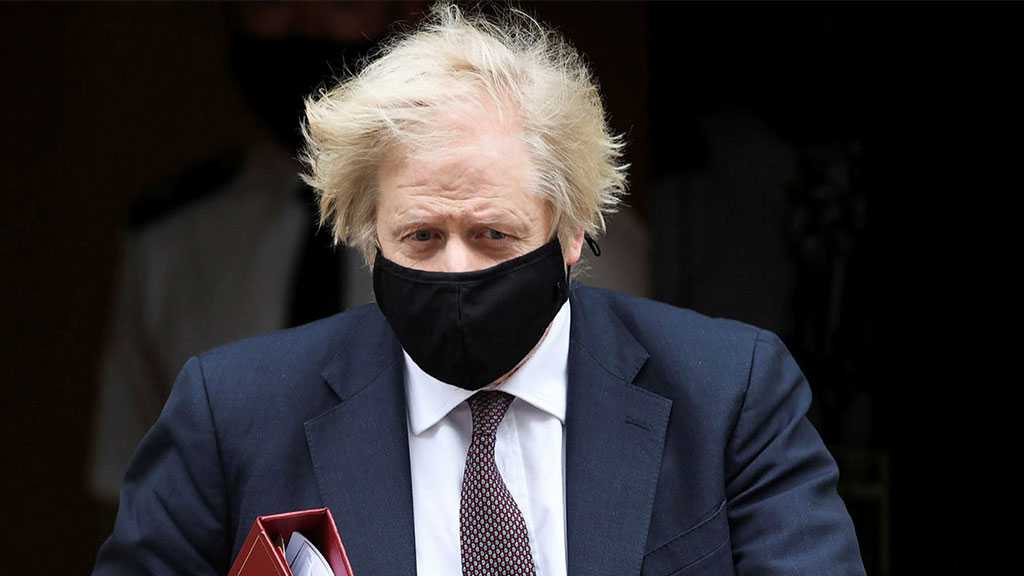