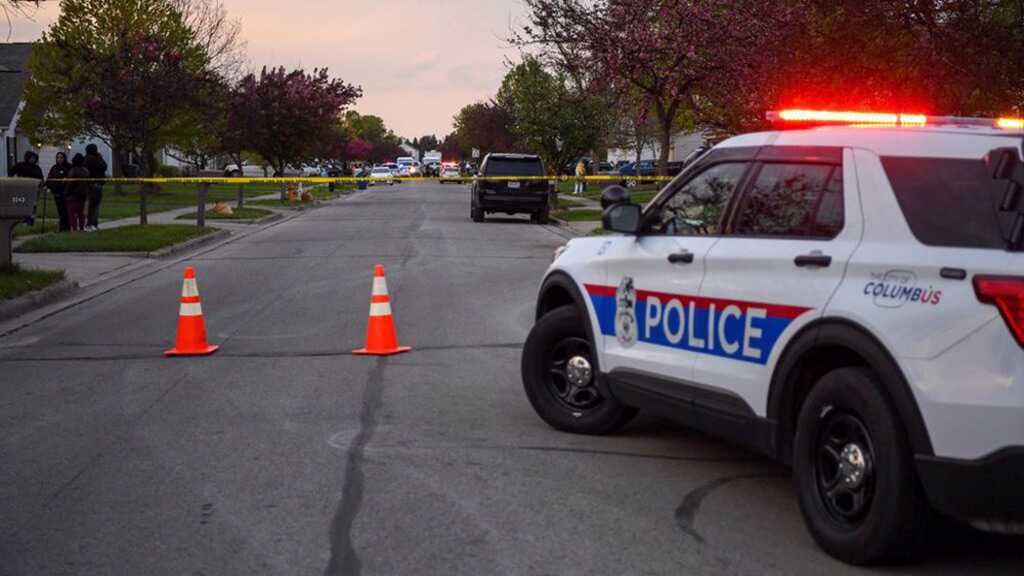 A Black teenage girl was fatally shot by police in Columbus, Ohio, on Tuesday afternoon, shortly before a US jury found former Minneapolis officer Derek Chauvin guilty of third-degree murder in the May 2020 death of George Floyd.

The shooting was confirmed on Twitter by the city’s mayor, Andrew Ginther, who said there was police body camera footage of the incident, calling on residents to remain calm as protesters descended on the scene.

“This afternoon a young woman tragically lost her life,” he said. "It's a tragic day in the city of Columbus. A horrible, heartbreaking situation. I'm not just the mayor, I'm a father. The city of Columbus lost a 15-year-old girl today."

He went on to say that “we do not know all of the details. There is body-worn camera footage of the incident. We are working to review it as soon as possible.”

Officers were responding to a call about an attempted stabbing when the shooting happened around 4:45 pm in the southeastern part of Columbus, according to The Columbus Dispatch.

The verdict in the Chauvin case was announced in Hennepin County court about 20 minutes later.

“It is clear the officer took action to protect another young life,” Ginther said.

Following the shooting, the girl, identified by her family as Ma’Khia Bryant, was taken to Mount Carmel East in critical condition where she was pronounced dead.

"She could be my grandchild," Pettus said. "My heart breaks for the family tonight. No matter what the circumstances, that family is in agony and they are in my prayers."

The Dispatch interviewed a woman who identified the victim as her niece. The woman, Hazel Bryant, told the newspaper Ma’Khia got into an altercation with someone else at the home.

She said her niece had a knife, but noted the teen had dropped the knife before the officer shot her multiple times, the newspaper reported.

Paula Bryant, the girl's mother, and another family member said the teen called the police for help because girls were fighting outside of her house.

The incident quickly received widespread attention, including from Ben Crump, the Floyd family’s lawyer, who said, “Another child lost! Another hashtag”.

The incident comes more than a week after Daunte Wright, a 20-year-old African American, was shot and killed by a single bullet fired by a White police officer in the city suburb of Brooklyn Center.

Fatal attacks on people of color in the US have witnessed a disconcerting surge in recent years, which activists have attributed to former president Donald Trump's racist rhetoric. 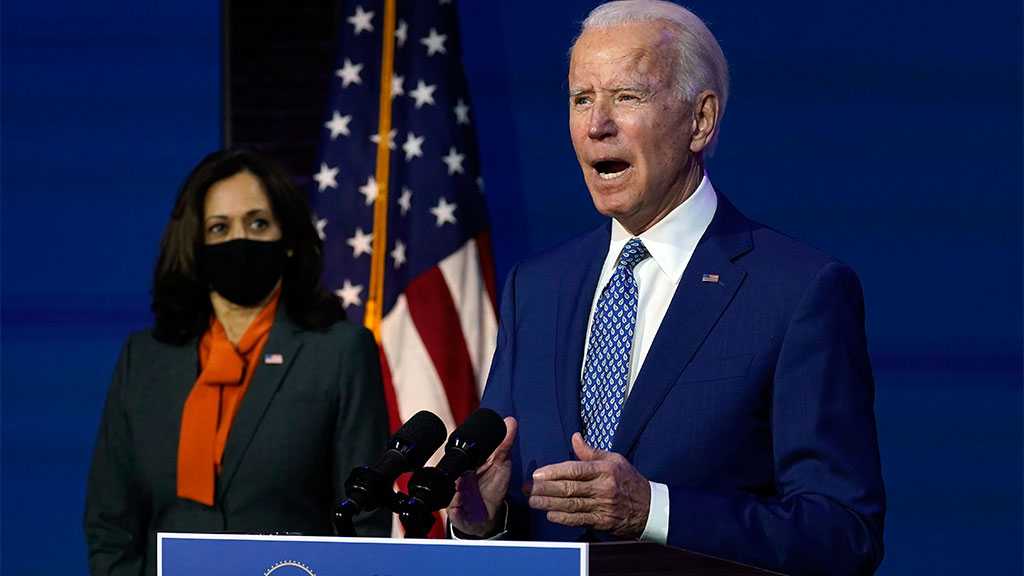 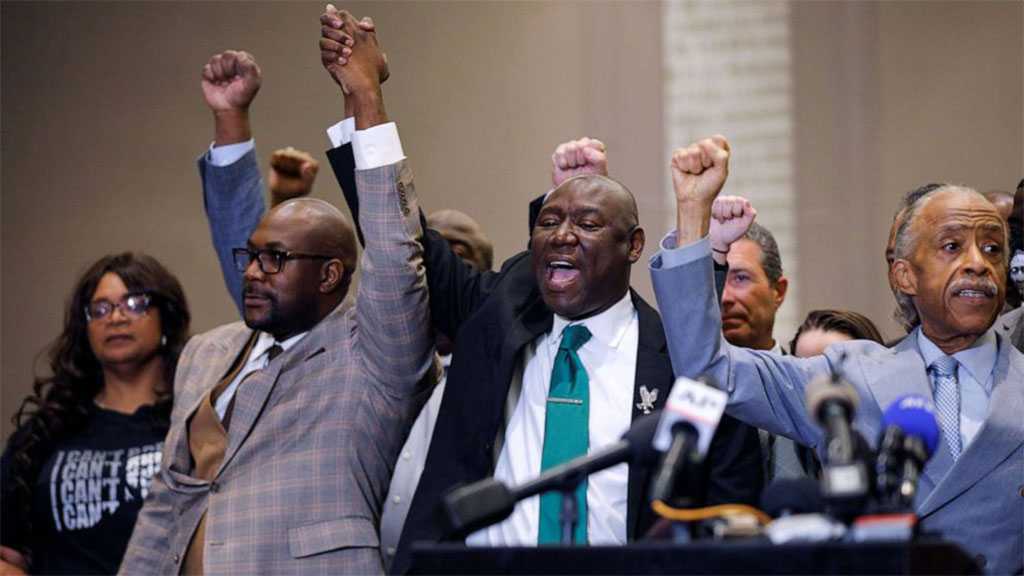 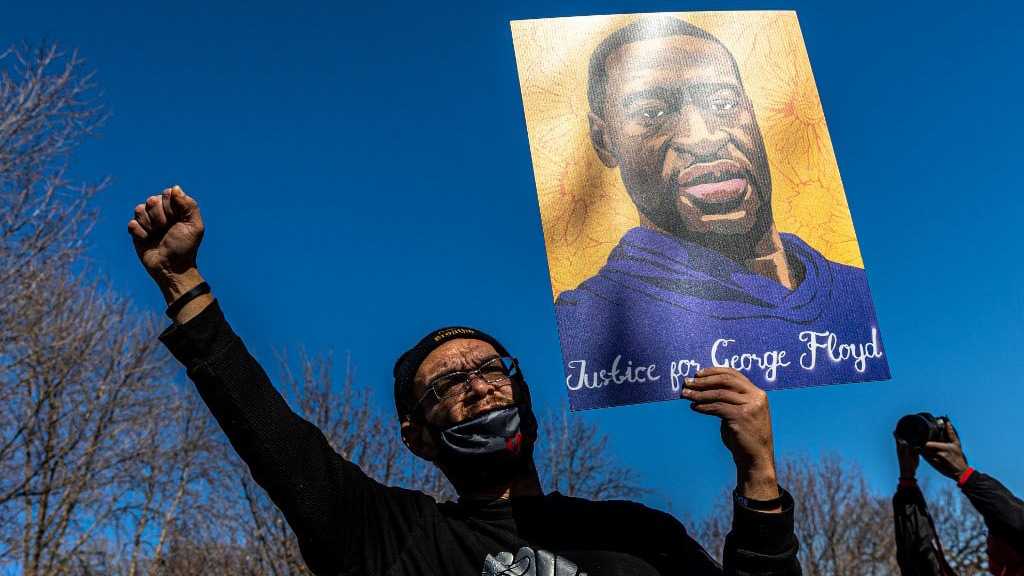