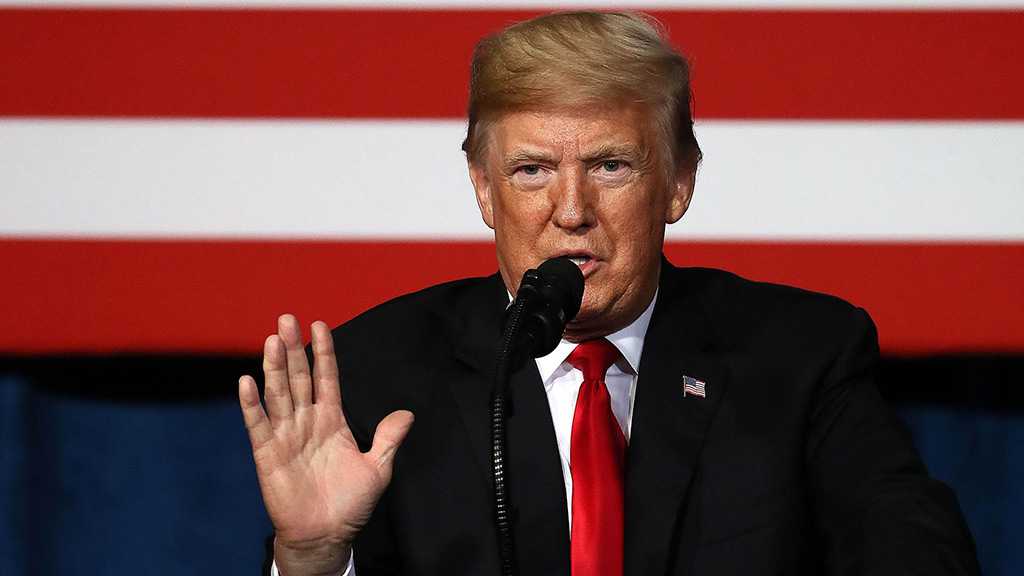 Former US President Donald Trump on Sunday praised withdrawing US troops from Afghanistan, while knocking his successor's timeline for doing so.

Though Trump offered his support of President Joe Biden's plans to bring home American troops, he urged his successor to draw an end to America's longest war well before the September 11 deadline that Biden set last week. Trump said that while leaving Afghanistan is "a wonderful and positive thing to do," he had set a May 1 withdrawal deadline and added that "we should keep as close to that schedule as possible."

"I wish Joe Biden wouldn't use September 11 as the date to withdraw our troops from Afghanistan, for two reasons. First, we can and should get out earlier. Nineteen years is enough, in fact, far too much and way too long," Trump said, adding: "September 11 represents a very sad event and period for our Country and should remain a day of reflection and remembrance honoring those great souls we lost."

Trump is the latest former commander in chief to weigh in on Biden's plan, with both former Presidents George W. Bush and Barack Obama having spoken to Biden ahead of his announcement last week. Obama praised Biden's decision to end the nearly 20-year war, which has spanned all four administrations.

Trump's statement earned a pointed rebuke from one of his fiercest allies, South Carolina Sen. Lindsey Graham, who tweeted Sunday evening: "I could not disagree more with former President Trump regarding his support for President Biden's withdrawal of all forces from Afghanistan against sound military advice."

"With all due respect to former President Trump, there is nothing 'wonderful' or 'positive' about allowing safe havens and sanctuary for terrorists to reemerge in Afghanistan or see Afghanistan be drawn back into another civil war," Graham, a noted foreign policy hawk, added.

Biden said the withdrawal of American troops will begin on May 1, in line with the agreement the Trump administration made with the Taliban. Some US troops will remain to protect American diplomats, though officials have declined to provide a precise number.

Afghan President Ashraf Ghani told CNN in an interview on Sunday that he supports Biden's decision to pull US troops out of the country, saying the move "radically changes" the context of the situation in the country, the region and the Islamic world. He added that his "entire energy" is now focused on working in that new context.

White House national security adviser Jake Sullivan insisted earlier Sunday that US objectives had been achieved in Afghanistan, though he stopped short of saying the US "won" the war there. Instead, he said the US must now focus on the battles of the "next 20 years" rather than the last 20.

"The terrorist threat has changed dramatically over the last 20 years," he said, citing the spread of al-Qaeda to Syria, Yemen, Somalia and the Wahhabi Daesh [Arabic acronym for "ISIS" / "ISIL"] in Iraq.

"Against that dispersed and distributed terrorist threat, we need to allocate resources in a way that allows us to protect the homeland against a variety of threats from a variety of countries and continents, not just Afghanistan." 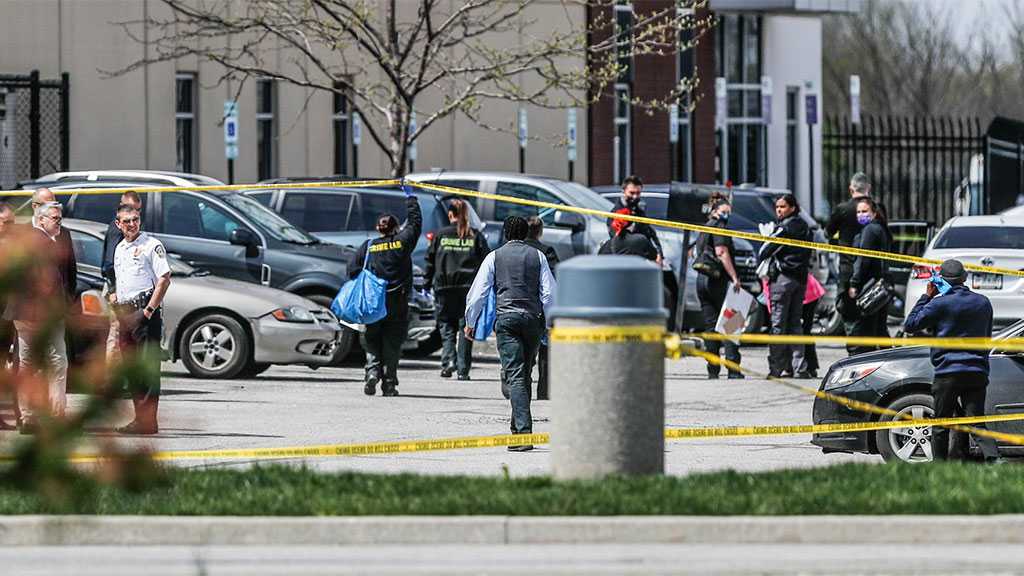 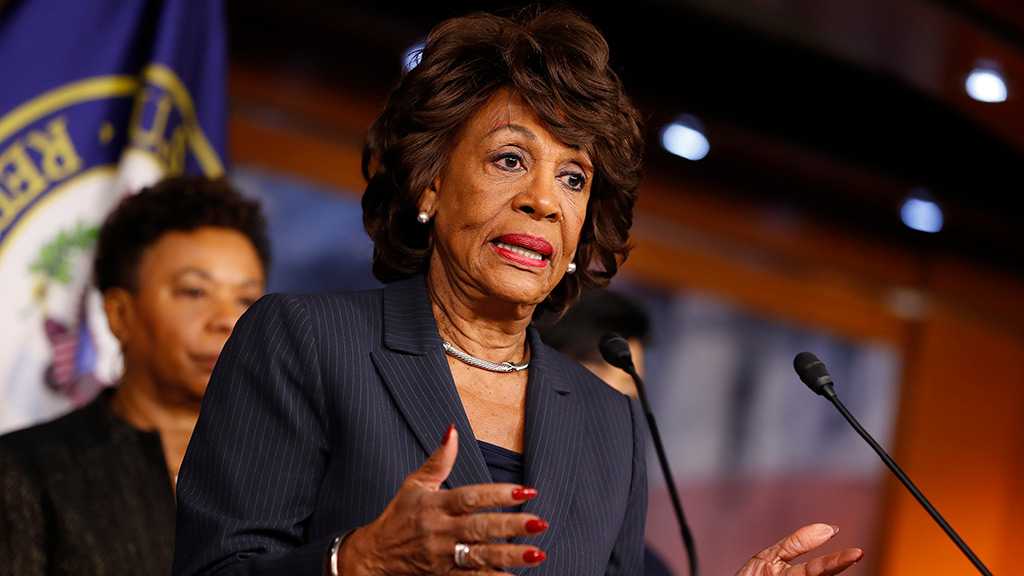 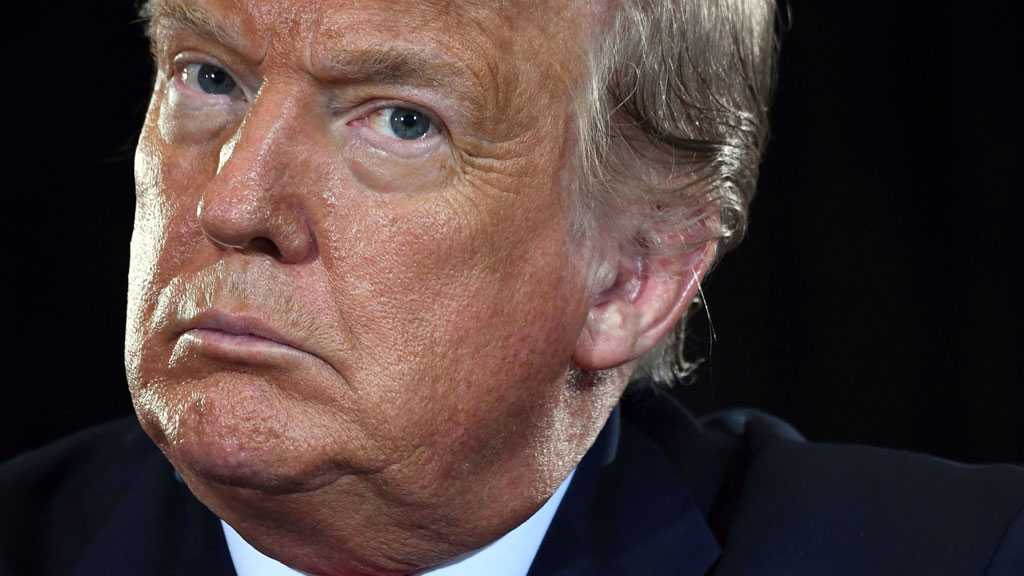