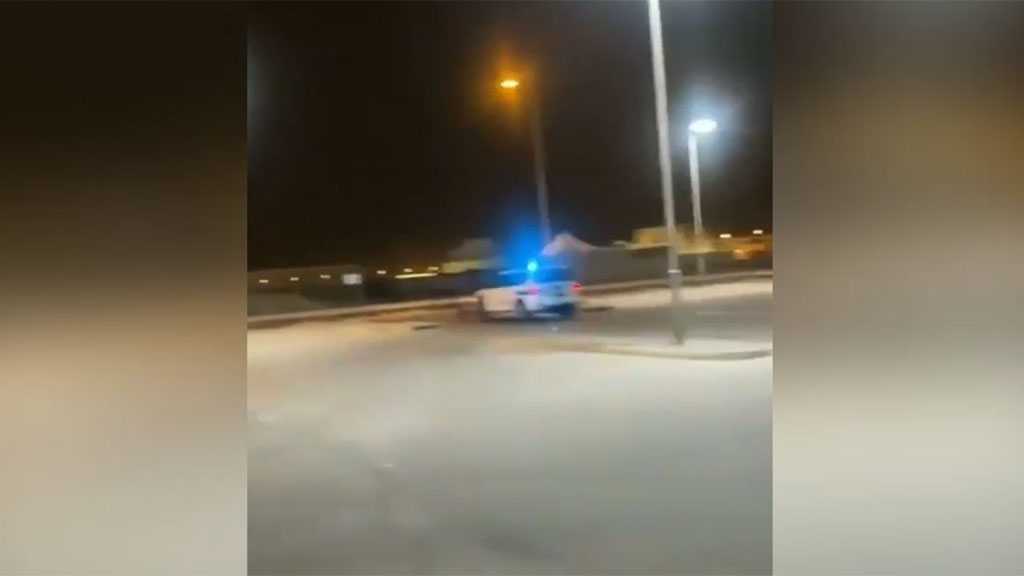 A number of women held a sit-in in front of the Bahraini Jaw prison, after the security forces cracked down on prisoners of conscience amid the Coronavirus outbreak among the detainees.

The opposition and banned al-Wefaq society in Bahrain said in a statement that "Teams of the regime forces launched a violent attack against prisoners of conscience after rejecting their bad reality."

The association, which the authorities had dissolved by a court ruling in February 2018, demanded "to allow an independent and impartial UN agency to investigate" what happened in the prison.

It stated that the prisoners "were severely beaten with batons, which left bloody injuries, as well as transporting 33 prisoners who were beaten to an unknown destination."

After the statement, the families of the detainees staged a sit-in in front of Jaw Prison to see their sons in a sad scene. 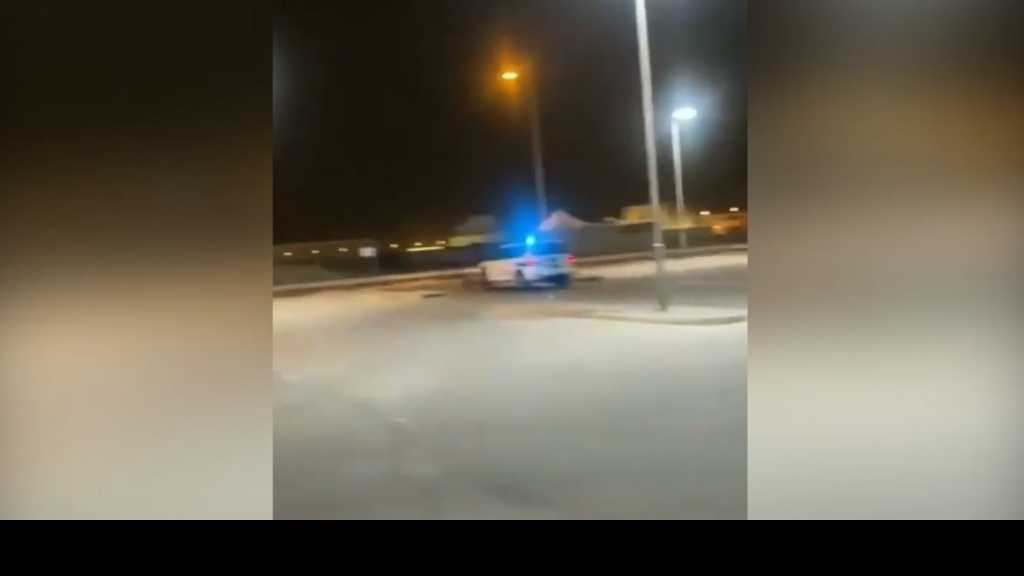 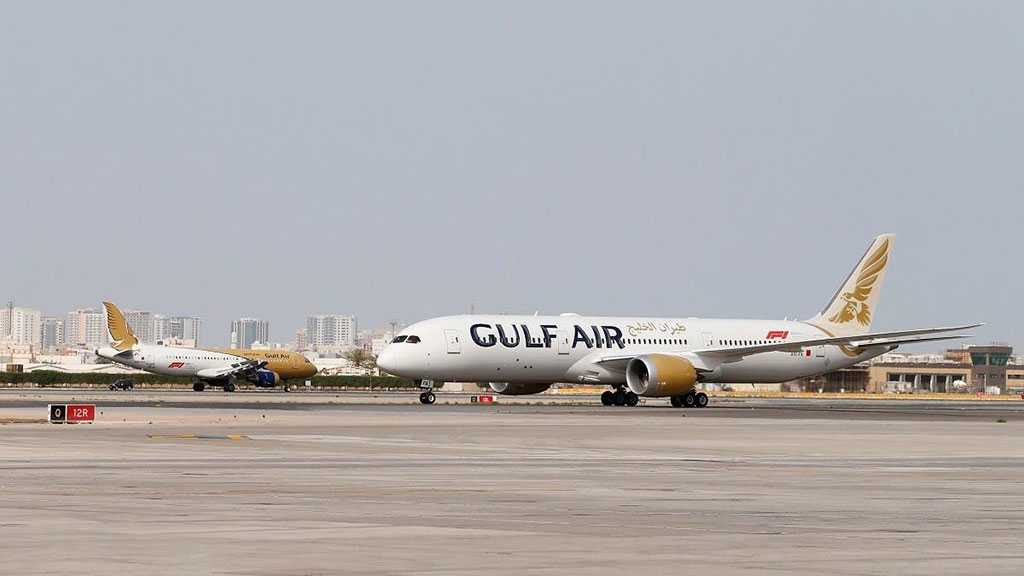 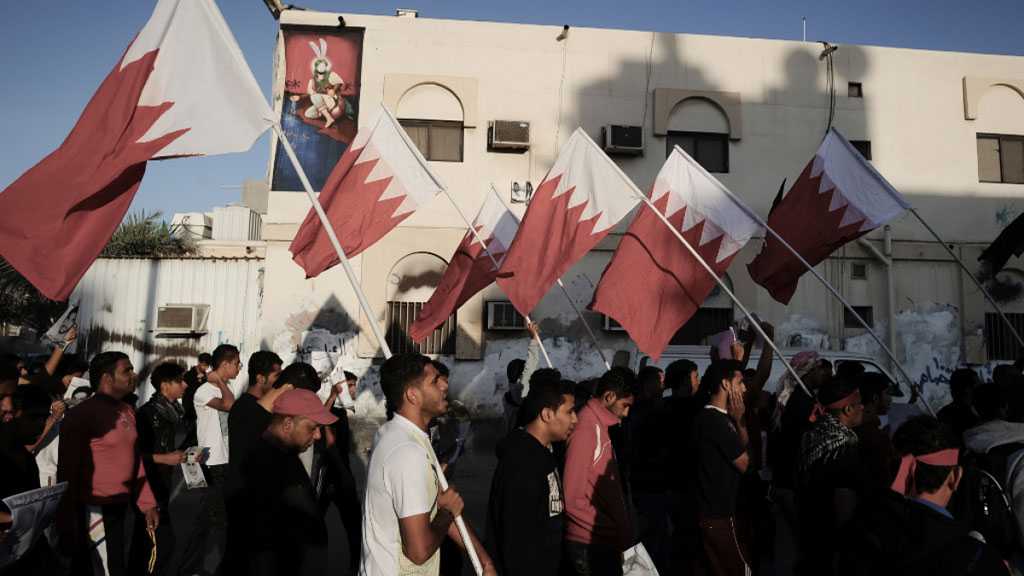 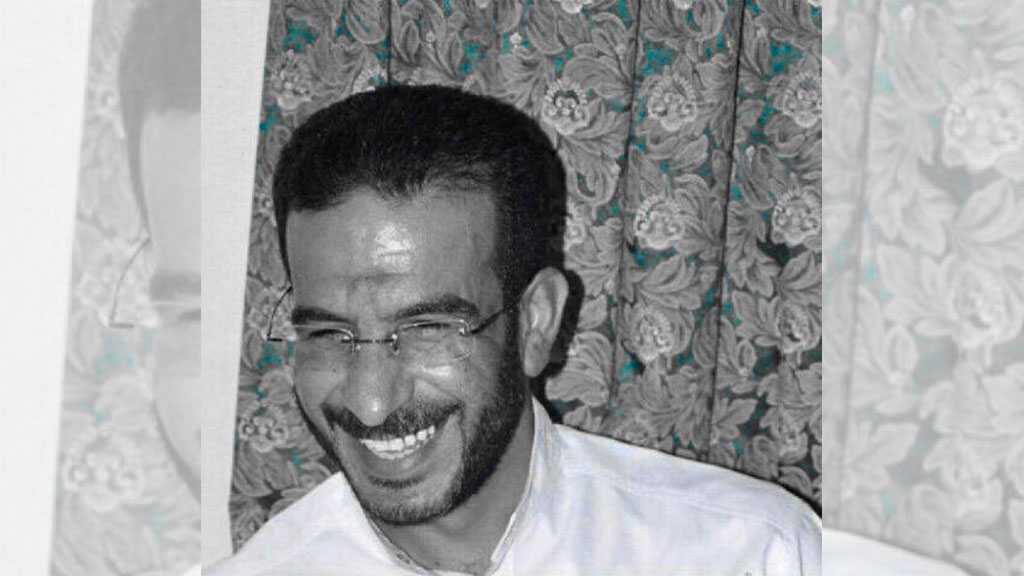