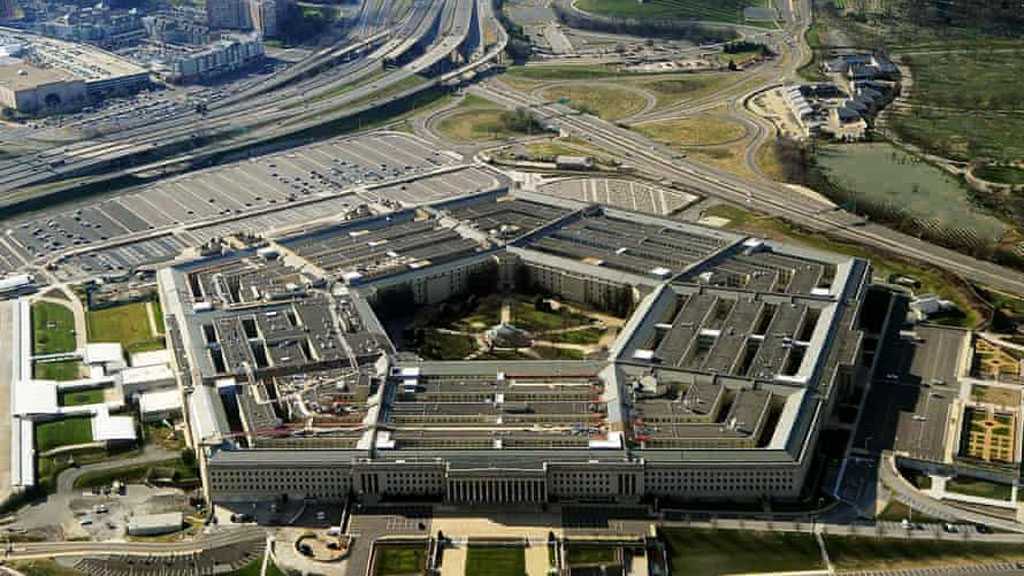 The US War Department refused to comment on whether it had intentionally abandoned plans to conduct a Black Sea transit, noting instead that it has carried out such operations before and would continue to do so.

John Kirby, a Pentagon spokesperson, sidestepped questions on the matter from reporters on Friday, informing members of the media that the US war agency has been "conducting warship operations in the Black Sea on a routine basis, and this will continue."

Refusing to confirm or deny reports that the US scrapped the transit plan on purpose, Kirby remarked that "we don’t talk about maritime operational movements in and out of specific choke points."

In comments to Sputnik earlier, the Pentagon refused to address the Black Sea transit, citing "security reasons." However, a representative from the Turkish Foreign Ministry later noted that the US had canceled the passage.

Kirby later acknowledged Russia's move to implement restrictions in parts of the Black Sea, using the opportunity to blast Moscow for its actions.

"This will be just the latest example of its ongoing campaign to undermine and destabilize Ukraine," Kirby said. "We call on Russia to cease its harassment of vessels in the region and reverse its buildup of forces along Ukraine’s border and occupied Ukraine."

The US official further reaffirmed America’s "unwavering" support for Ukraine's sovereignty over its territory, which encompass its "internationally recognized borders extending to its territorial waters."

Earlier, the Russian Defense Ministry's Department of Navigation and Oceanography announced that from April 24 to October 31 access would be restricted to three regions of the Black Sea for foreign military ships and other state vessels.

Following the announcement, NATO spokesperson Oana Lungescu issued a statement highlighting the military alliance's concern and referring to the move as "unjustified." Lungescu further claimed that the development was "part of a broader pattern of destabilizing behavior by Russia."

The restrictions will affect the western portion of Crimea, the coastline from Sevastopol to Hurzuf, and an area off the Kerch peninsula along the Opuksky Nature Reserve, all areas located within the territorial waters of Russia. 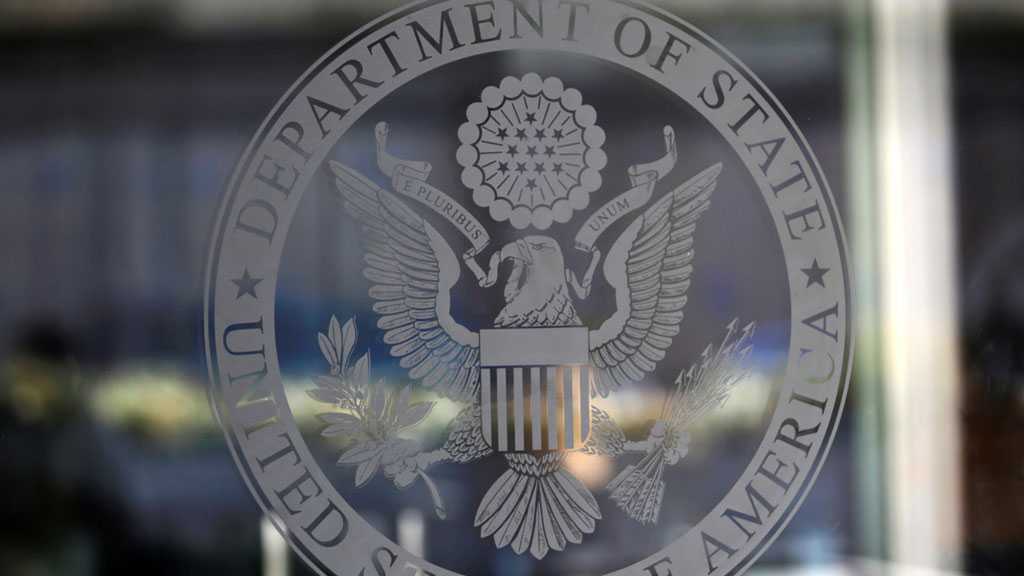 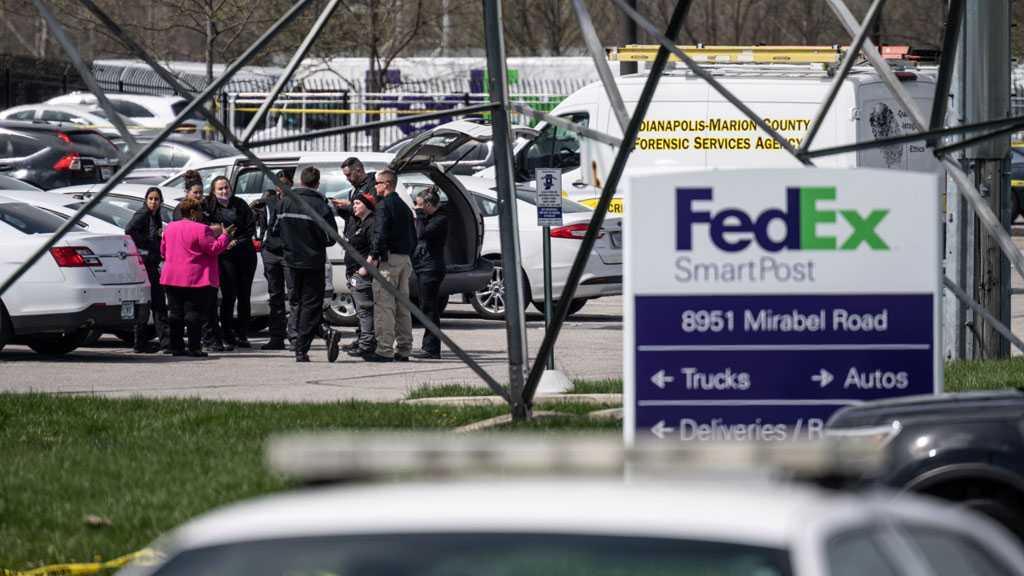 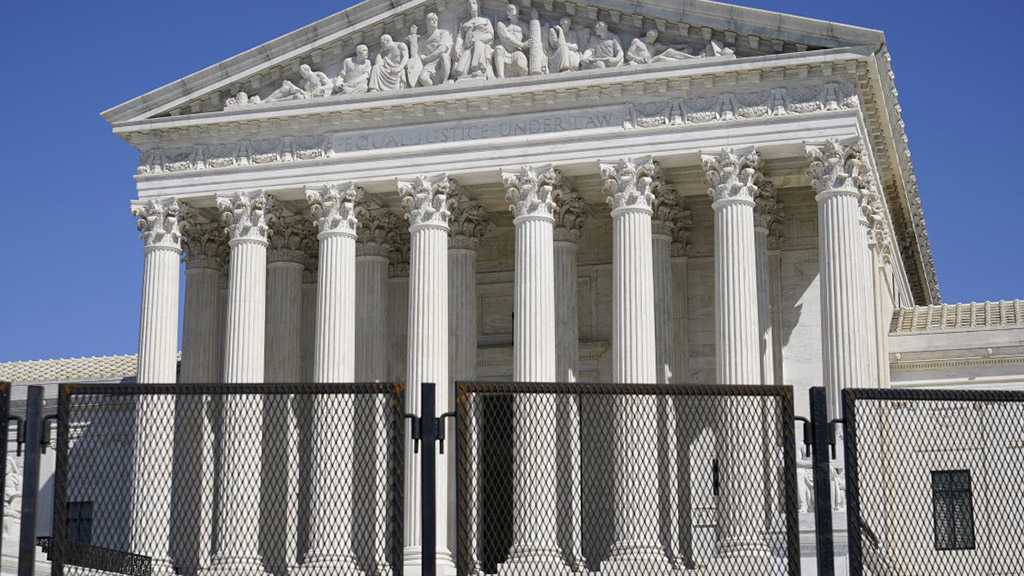