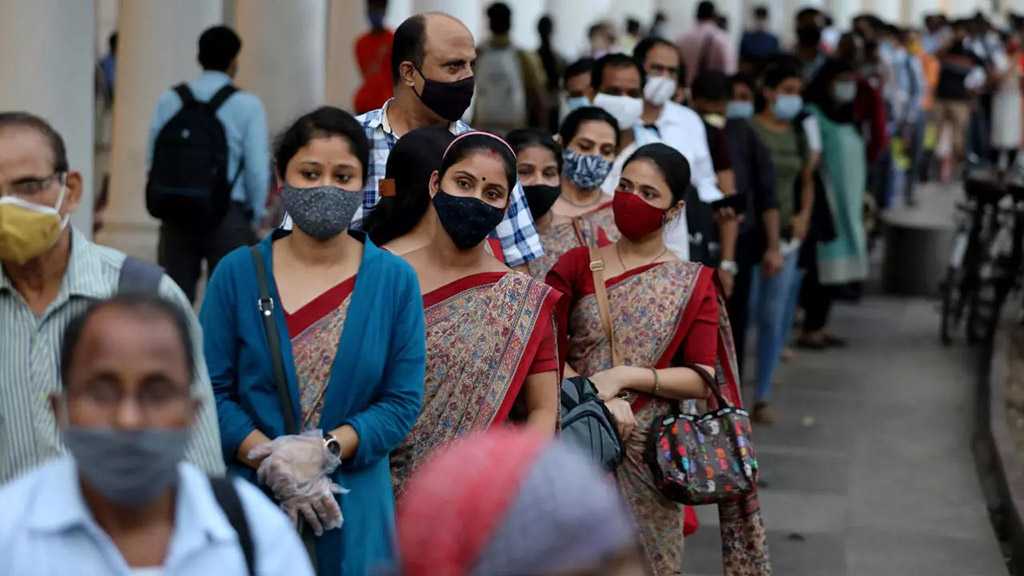 The global coronavirus death toll was expected to reach 3 million on Saturday as the race for immunization continues and countries such as India grapple with rising infections and new lockdowns.

India, the world’s most populous country, racked up 234,692 COVID-19 infections in the 24 hours to Saturday morning, health ministry data showed, which was the 8th record daily increase in the last nine days.

With families clamoring for drugs and hospital beds amid a ferocious new wave of the pandemic, total cases reached nearly 14.5m, second only to the United States which has reported more than 32 million infections.

In Japan, rising virus cases have stoked speculation that the Olympic Games – postponed last year due to the pandemic – could be cancelled.

Japan’s prime minister Yoshihide Suga, in his first meeting with US president Joe Biden, said his government was listening to experts and doing its “utmost” to prepare for the Tokyo games in July.

In Brazil, the country with the third-highest death toll in the world, night shifts have been added to several cemeteries as diggers work around the clock to bury the dead. Women have been advised to delay becoming pregnant because the virus variant that is devastating the South American country appears to affect expectant mothers more than earlier versions of the coronavirus.

Hopes that south Asian countries might have beaten the pandemic have been dashed with India seeing more than 2m cases this month alone and Bangladesh and Pakistan imposing shutdowns.

After a national lockdown a year ago led to hundreds of deaths and one of the worst slumps of any major economy, the Indian government has been desperate to avoid a second stoppage.

Many states are however clamping down, including Maharashtra, where the biggest city is Mumbai, industry-heavy Gujarat, and Karnataka, which is home to the IT hub Bangalore.

Uttar Pradesh state, home to some 240 million people, on Friday announced that all villages and cities would be under lockdown for one day on Sunday.

In the capital New Delhi, which has overtaken Mumbai as the worst-hit Indian city, restaurants, malls, gyms and spas were shut for the weekend.

Weddings can go ahead with guests limited to 50, while a maximum of 20 people can attend funerals. Movie theatres can open with one-third capacity.

Similarly, the northern state of Uttarakhand has restricted gatherings to 200 people – but exempted the vast ongoing Hindu festival Kumbh Mela.

Election rallies are also going ahead in the eastern state of West Bengal, with home minister Amit Shah attending two roadshows and one public meeting on Friday alone.

Hospitals are running short of oxygen and coronavirus medicines such as Remdesivir, prompting desperate people to pay exorbitant rates on the black market.

Social media is full of horror stories of desperate calls to help a loved one needing hospital treatment for COVID-19 or other complaints.

India’s drive to vaccinate its 1.3 billion people has also hit obstacles, with just 117 million shots administered so far and stocks running low, according to some local authorities.

“[It is] understandable that many people are sick of the restrictions and want to resume normal life. We must redouble our efforts to contain this disease as too many lives are at stake,”

“This is a wakeup call to the world. Vaccines must be available to everyone, everywhere, rich and poor to overcome this terrible pandemic,” said Udaya Regmi from the International Federation of Red Cross and Red Crescent Societies [IFRC], calling the surge across south Asia “truly frightening”.

There was some better news in Europe, where some countries are easing their lockdowns in response to not only fatigue, but falling infection numbers and progress with vaccinations.

Italy announced Friday it will ease coronavirus restrictions for schools and restaurants from April 26. England eased some restrictions this week with other countries in the UK following closely behind. In the United States, nearly 200m people have been vaccinated. 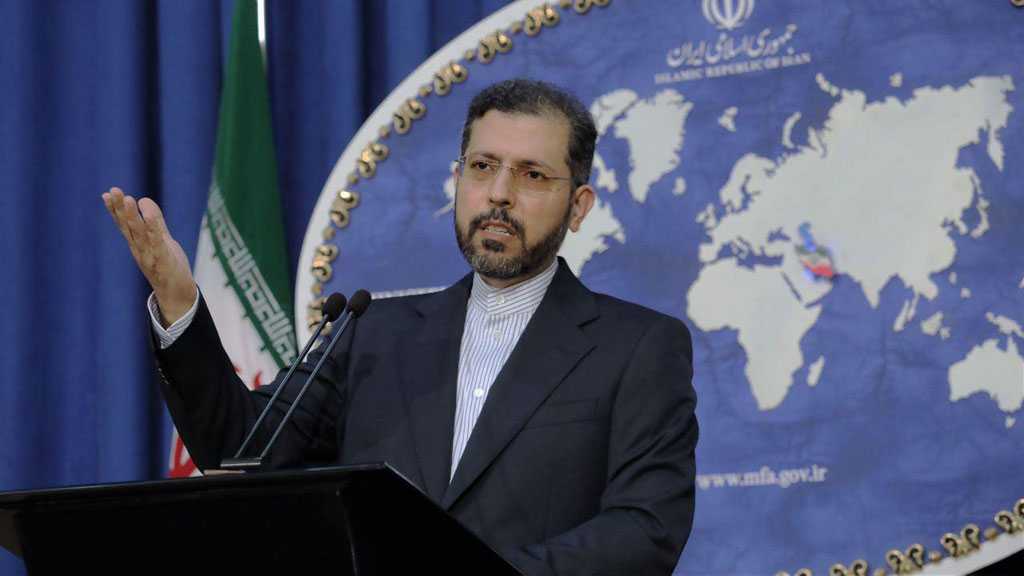 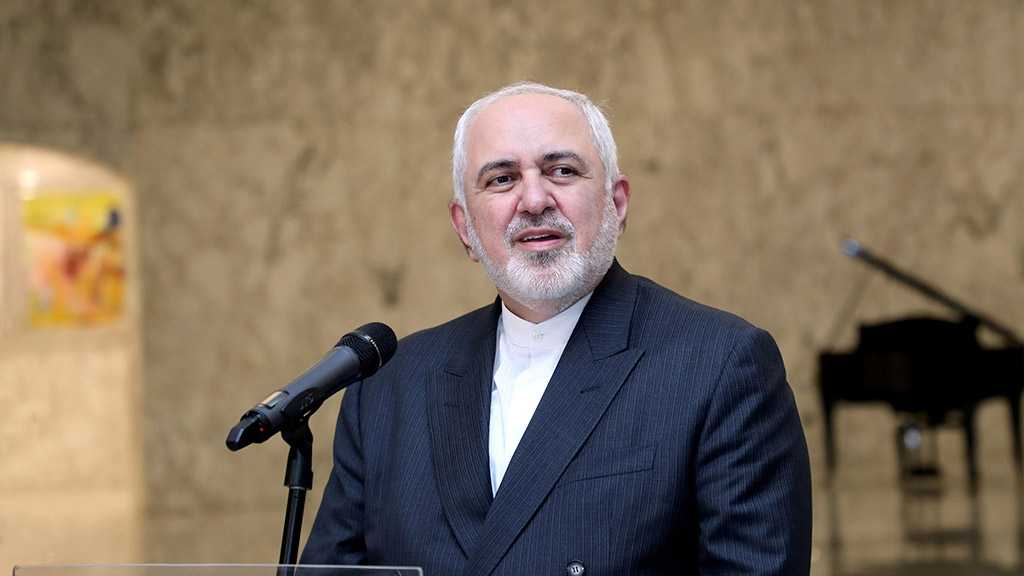 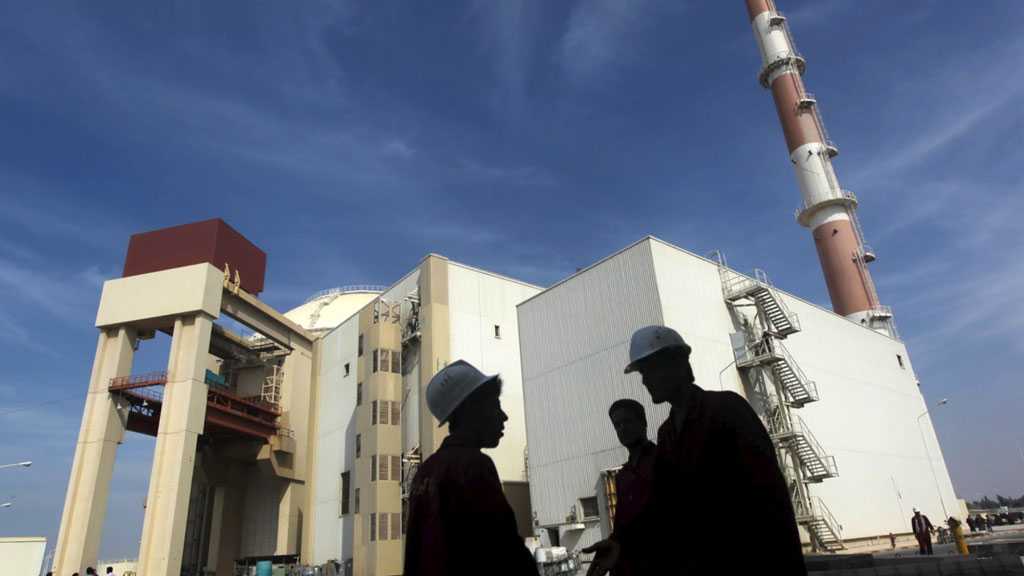