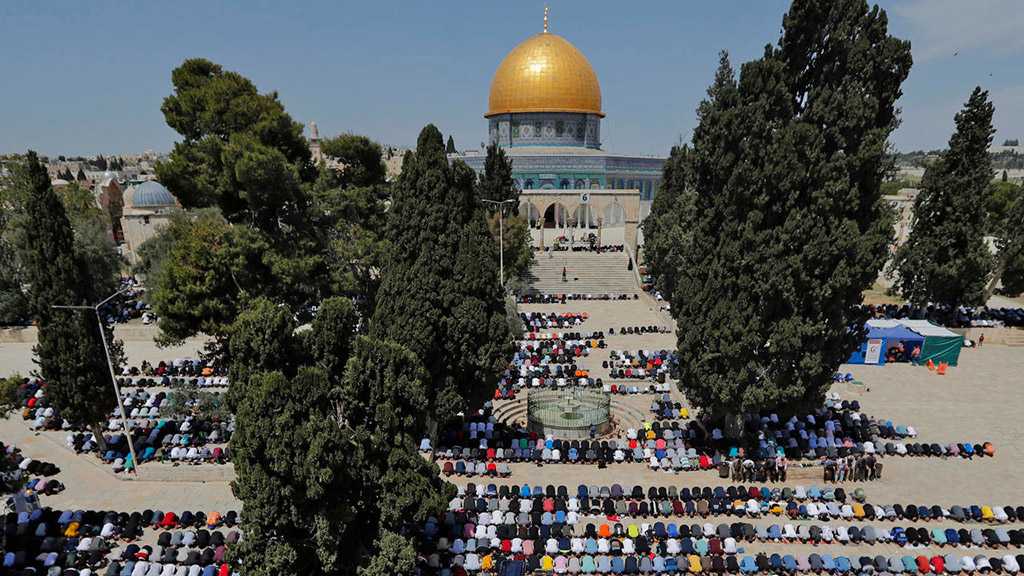 Thousands of Palestinians streamed to al-Aqsa mosque in “Israeli”-annexed east al-Quds [Jerusalem] on the first Friday of the Muslim holy month of Ramadan, in the largest such gathering since the coronavirus pandemic.

Sheikh Azzam al-Khatib, head of the Waqf Islamic affairs council, told AFP an estimated 70,000 worshippers came in from al-Quds, the “Israeli”-occupied West Bank and from Arab communities inside the “Israeli” entity.

Last Ramadan, "they [‘Israeli’ authorities] did not allow anyone to enter al-Aqsa except for me", he said.

COGAT, the “Israeli” entity’s military body that administers the West Bank, said 10,000 vaccinated Palestinians had been issued permits this year to enter al-Quds for prayers.

Police shut down roads around al-Quds as busses loaded with pilgrims drove in.

As the prayers ended, worshippers walked out of the holy compound with folded prayer rugs slung over their shoulders.

Worshippers were kept apart by social distancing measures on the sprawling plaza of the al-Aqsa mosque compound.

The Muslim prayers on the first Friday of this year's Ramadan followed tensions in the city.

Those arrested had attacked a police officer, who required medical attention for a head injury, and thrown stones and glass bottles, he said.

Earlier this week, Palestinians accused the “Israeli” entity of breaking into four mosque minarets and cutting wires to prevent the call for prayers from being broadcast on loudspeakers.

Abu Sway of the Waqf said the action came after Islamic officials refused to turn off loudspeakers Wednesday during a memorial for fallen “Israelis” at the adjacent Western Wall.

Jordan, custodian of Islamic sites in al-Quds, condemned what it called “Israel's” “blatant” violation of the status quo and accused it of provocation. 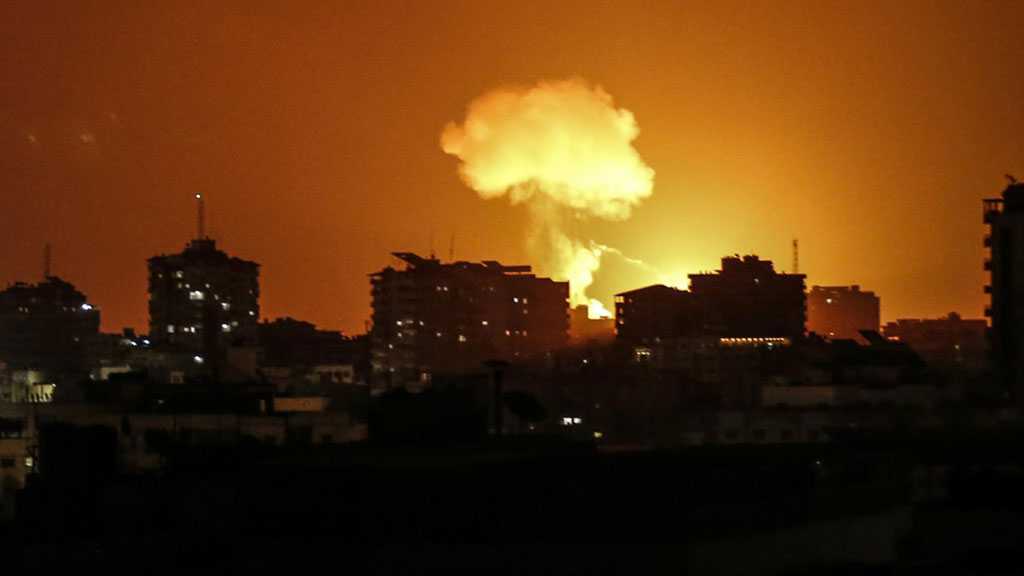 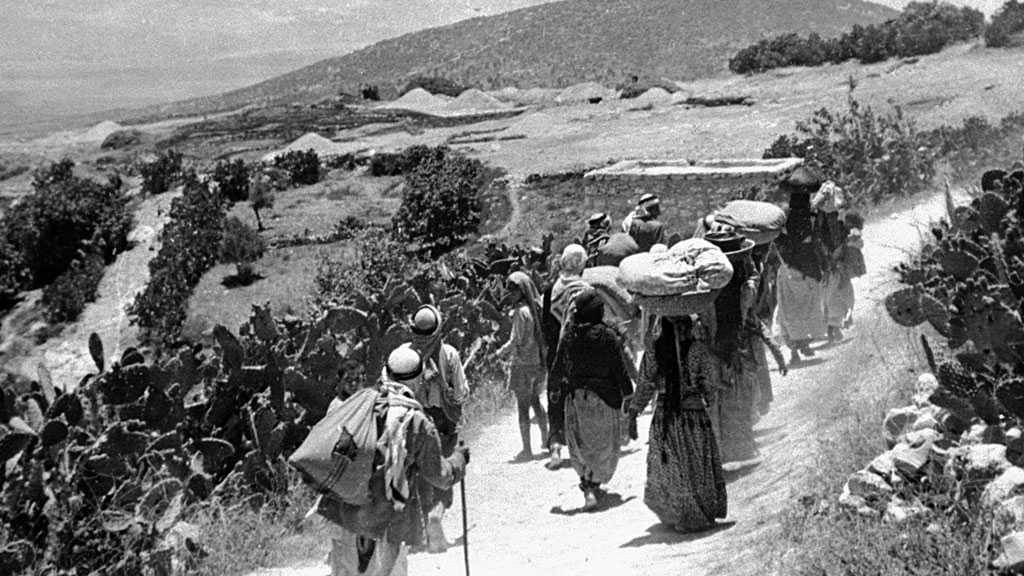 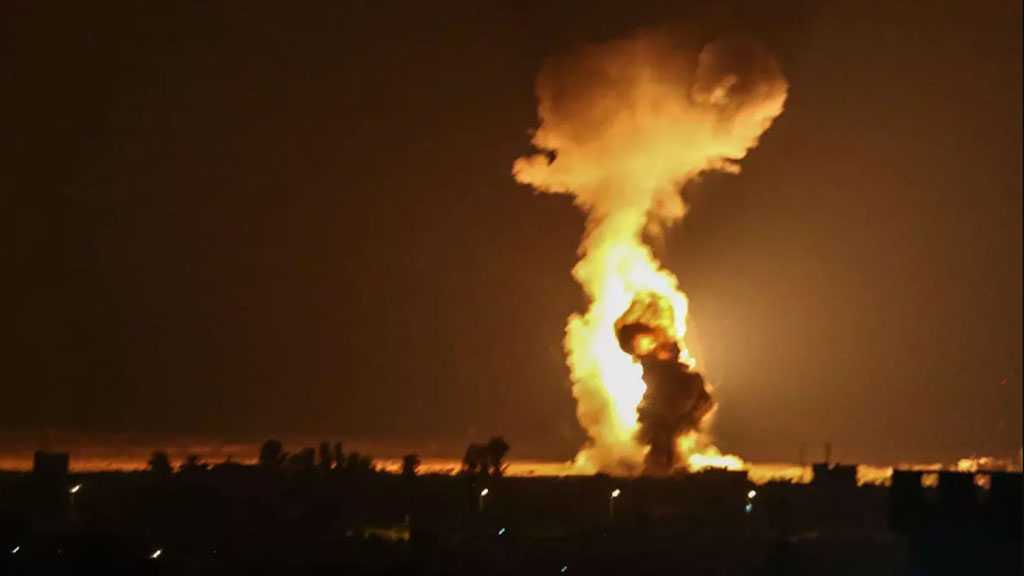