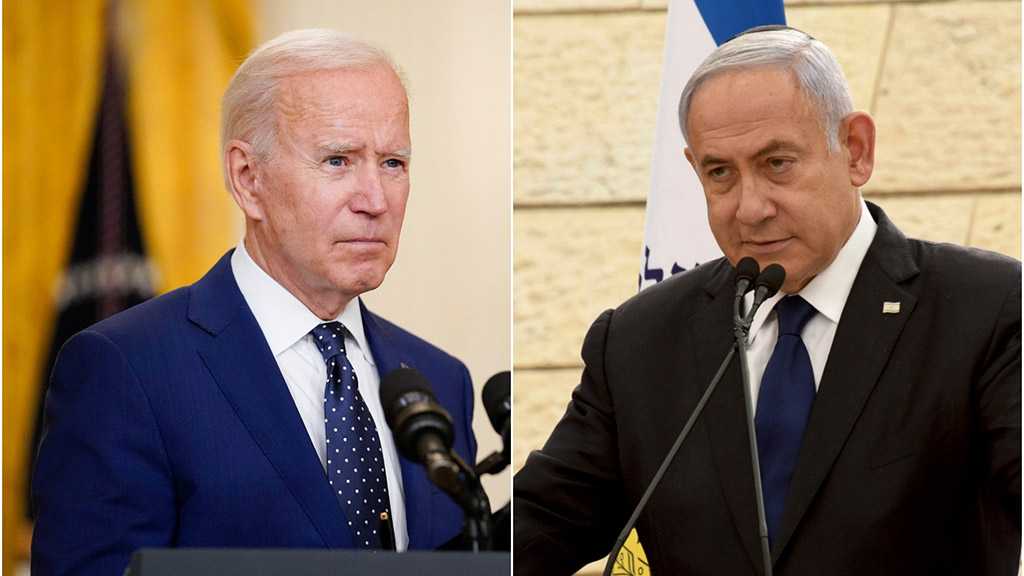 Washington has conveyed to the “Israeli” entity in no uncertain terms that the “chatter” about its involvement in the blast at the Natanz nuclear facility early this week must stop, warning that it is dangerous and detrimental as well as embarrassing to the Biden administration as it attempts to negotiate a return to the nuclear deal with Tehran, Channel 12 news reported Friday.

The unsourced report said the message was conveyed to Tel Aviv through several channels in recent days.

The network further cited unnamed “Israeli” security officials expressing concern at the uncharacteristic degree to which the “Israeli” entity has allowed itself to be tied to the attack on the nuclear site. The officials questioned whether the increased bluster was an attempt to affect nuclear negotiations in Vienna, or perhaps an effort by the prime minister to use Iran for internal political gain.

The “Israeli” entity has not officially commented on the sabotage at Iran’s main uranium enrichment facility, which an Iranian official has said damaged or destroyed thousands of centrifuges.

But there has been plenty of anonymous confirmation in the “Israeli” and foreign media by unnamed intelligence officials, with detailed accounts of the bomb attack that reportedly cut off the power supply to centrifuges and caused some of them extensive damage. And officials, from Prime Minister Benjamin Netanyahu on down, have hinted at “Israeli” responsibility.

The entity is normally completely silent on the secret exploits of its security services, and “Israel’s” military censor routinely prevents publication of such details, forcing local media to cite foreign media reports, but that did not happen this time.

Iran has directly blamed the entity for the attack and vowed revenge.

Amid the heightened tensions, the entity’s security cabinet was set to meet Sunday for the first time in some two and a half months to discuss recent developments. Meetings of the high-level forum are usually a weekly affair, but have been another casualty of the ongoing dysfunction in the power-sharing government of “Israeli” Prime Minister Benjamin Netanyahu and War Minister Benny Gantz.

According to Channel 12, the latest meeting came at the behest of Attorney General Avichai Mandelblit, who warned ministers of the legal issues arising from their failure to convene on a regular basis.

Channel 13 reported that “Israeli” Occupation Forces [IOF] chief of staff Aviv Kohavi and Mossad head Yossi Cohen will be at Sunday’s meeting, and that ministers will discuss whether to carry out more attacks targeting Iran’s nuclear program or seek calm.

The report said Gantz favors an “active approach” on Iran, but that he also fears the chatter on the issue is causing “real damage to the security of the state” – both embarrassing the Americans and making it harder for Iran to restrain itself from retaliating.

Gantz on Monday called for a high-level investigation into recent apparent leaks to the press by "Israeli" officials regarding attacks on Iran.

Gantz referred specifically to comments regarding Sunday’s attack that were attributed to unnamed “intelligence officials” and “Western officials,” whom the war minister indicated he believed were in fact “Israeli” officials.

“This ‘Western officials’ is nonsense,” Gantz told reporters on Monday, following meetings with US War Secretary Lloyd Austin, who is visiting the “Israeli” entity this week.

Gantz was also asked if he harbored any concerns that Netanyahu, whose office directly controls the Mossad, was acting not out of national security considerations but out of his own political interests, raising the specter of war in order to pressure potential allies into joining his government coalition. 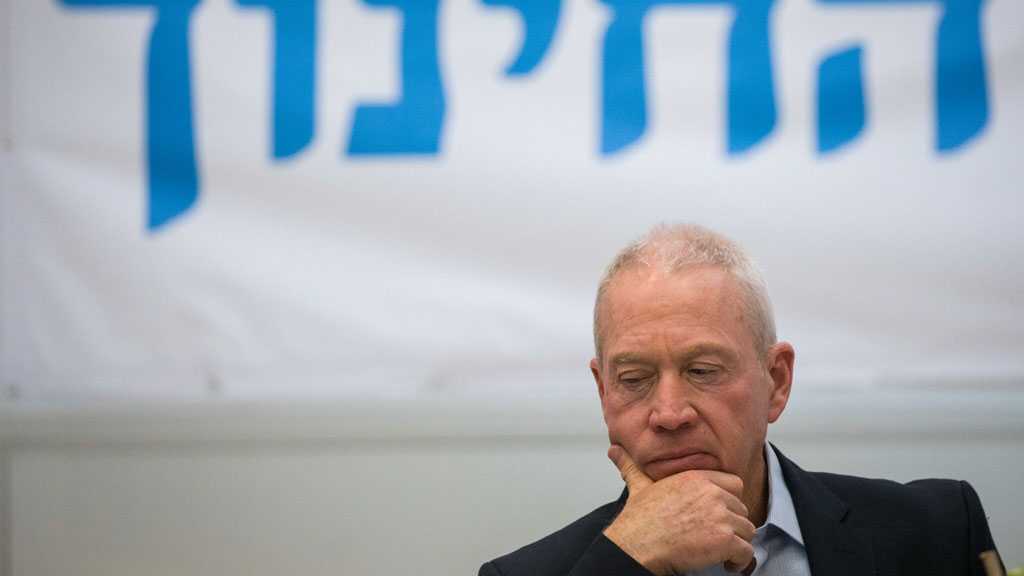 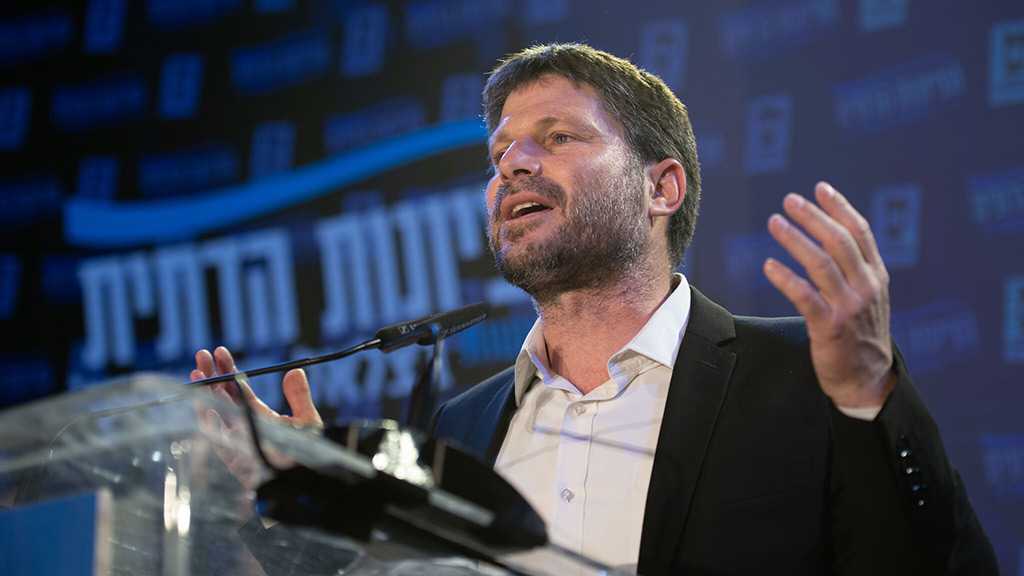 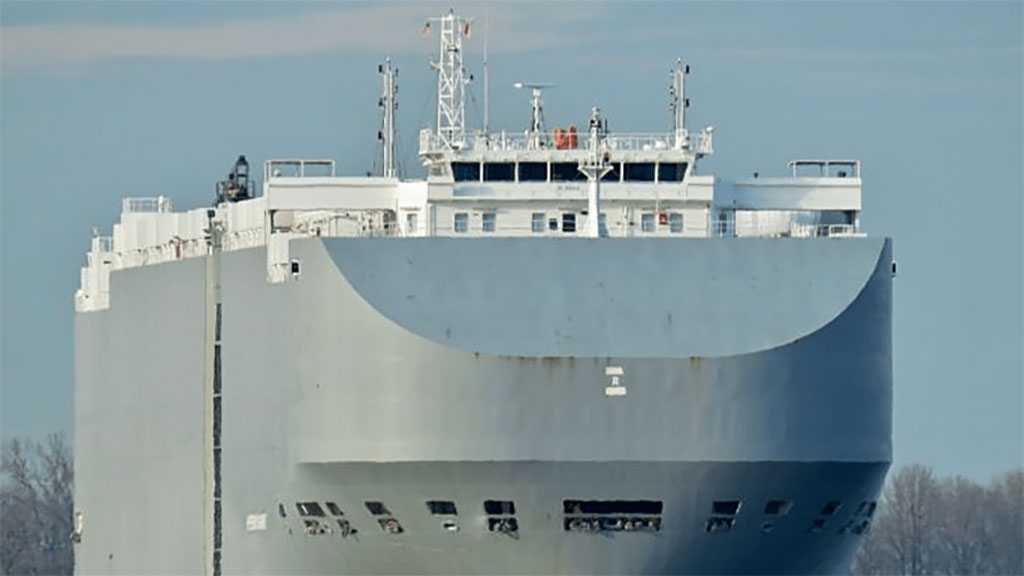