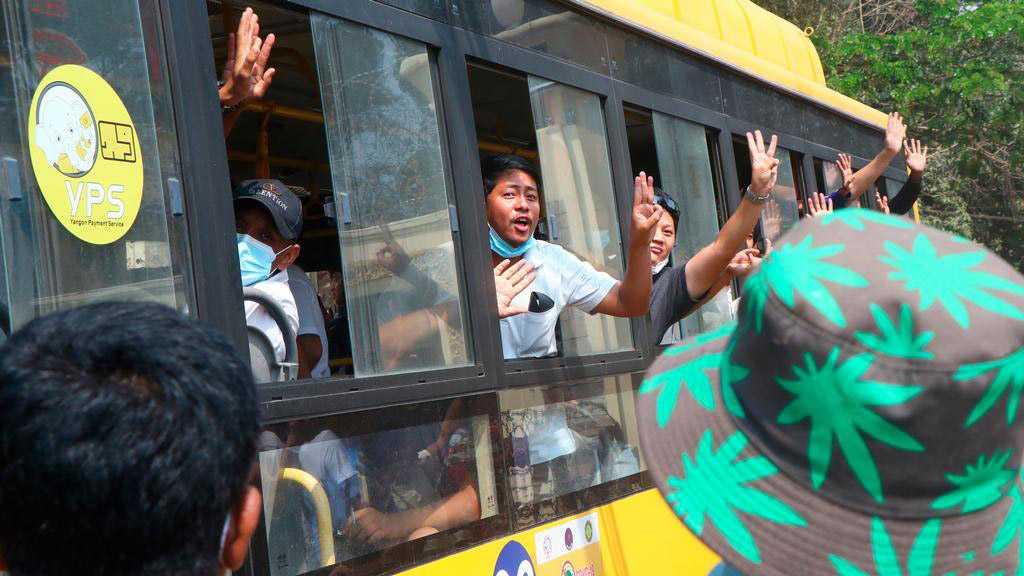 The junta is planning to release more than 23,000 prisoners nationwide, an official said Saturday, even as the military continues to detain and issue arrest warrants for anti-coup dissidents.

Myanmar typically grants an annual amnesty to thousands of prisoners to mark its traditional Buddhist New Year holiday – which in previous years have been joyous affairs with city-wide water fights.

But this year, with the military back in power after ousting civilian leader Aung San Suu Kyi, anti-coup activists have used the holiday as an opportunity to protest the growing death toll and mass arrests.

It remains unclear whether anti-junta protesters or journalists jailed covering the coup will be among those freed.

A prison official told AFP on condition of anonymity that jails across the country will start freeing more than 23,000 people on Saturday.

"We will release more than 800 prisoners from Insein prison" in commercial hub Yangon, he added, declining to elaborate. 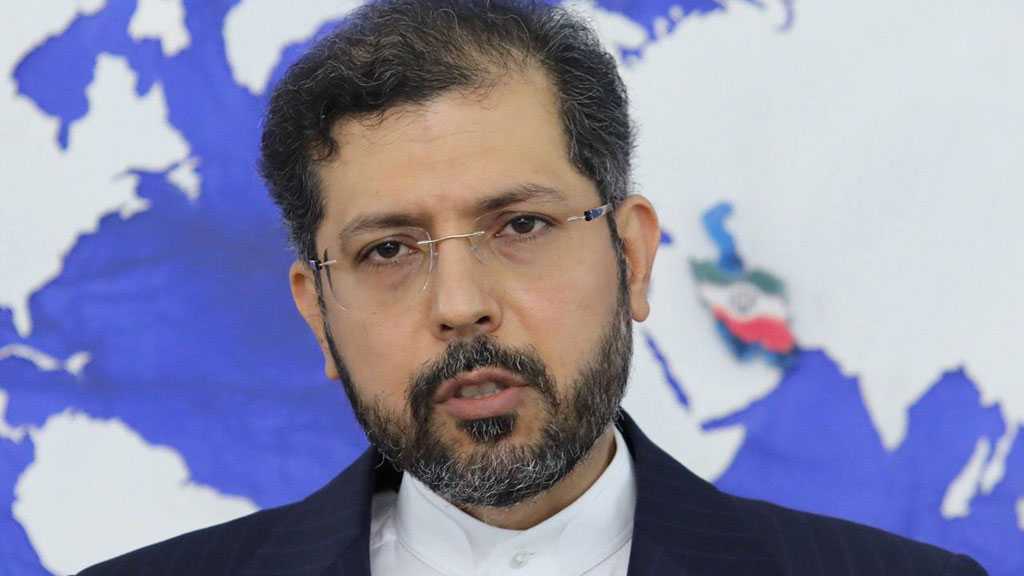 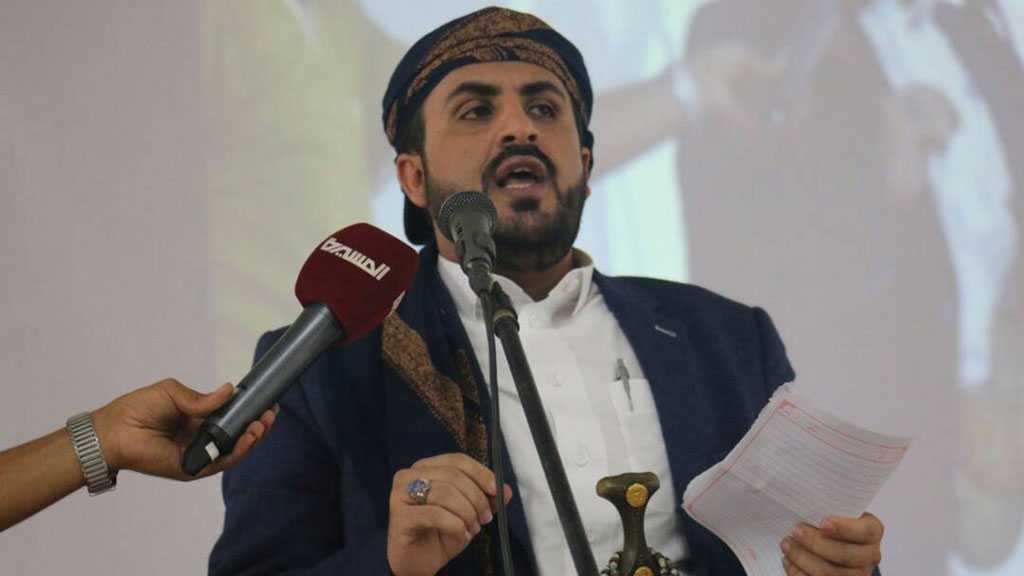 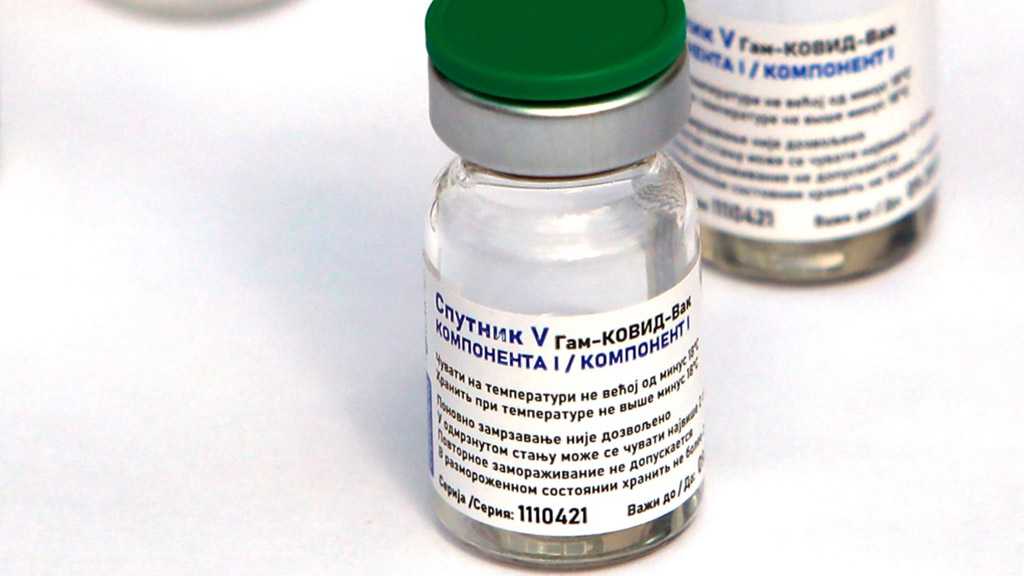