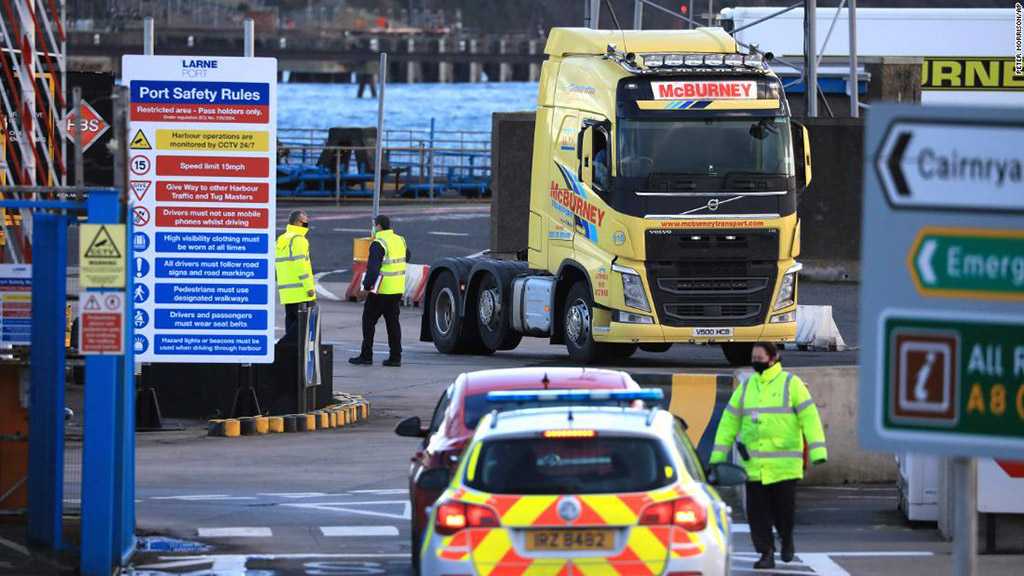 Talks between the EU and UK to ease tensions in Northern Ireland have been described as “productive” and “constructive” with momentum now established to achieve a solution to the crisis, the Brexit minister, David Frost, has said.

But the EU used the first face-to-face meeting since lockdown between Lord Frost and the European commission vice-president, Maros Sefcovic, to warn that the outcome needed to be jointly agreed.

There was “no space for unilateral action”, he said, adding the threat of legal action over the UK’s decision last month to delay some of the border checks in Northern Ireland would remain on the table for “as long as necessary”.

Frost and Sefcovic held four hours of talks in Brussels on Thursday night in what the EU described as a “solution-driven atmosphere”, indicating a thaw in relations over Northern Ireland.

The two sides have agreed to intensify talks at all levels in the coming weeks, with meetings with business and civic leaders in Northern Ireland in the next fortnight.

The Brussels summit was designed to inject fresh political impetus into technical talks that have been ongoing over the past three weeks.

Frost said those talks “had begun to clarify the outstanding issues, and some positive momentum had been established”.

But he warned “difficult issues remained and it was important to continue to discuss them”.

The recent unrest in Northern Ireland has added to the pressure, with reports on Friday that a second man had been shot in the legs in an area in Derry where violence broke out over Easter.

After Thursday night’s meeting both sides have indicated the desire for a solution based on the protocol, which the Democratic Unionist party wants scrapped.

The EU also highlighted what appears to be a lack of detail in the roadmap the UK delivered to Brussels two weeks ago on implementation of the protocol.

Sefcovic has asked the UK to come back with “clear end points, deadlines, milestones and the means to measure progress” and reminded the UK that “solutions can only be found through joint actions and through joint bodies”.

The meeting came as Ireland’s foreign minister, Simon Coveney, held a series of meetings with cabinet and shadow cabinet members in London including talks with Frost, the foreign secretary, Dominic Raab, and the Northern Ireland secretary, Brandon Lewis.

Louise Haigh, the shadow Northern Ireland secretary, is in Belfast on Friday to meet civic and political leaders. Labor has accused the UK government of losing the trust of the unionist community. 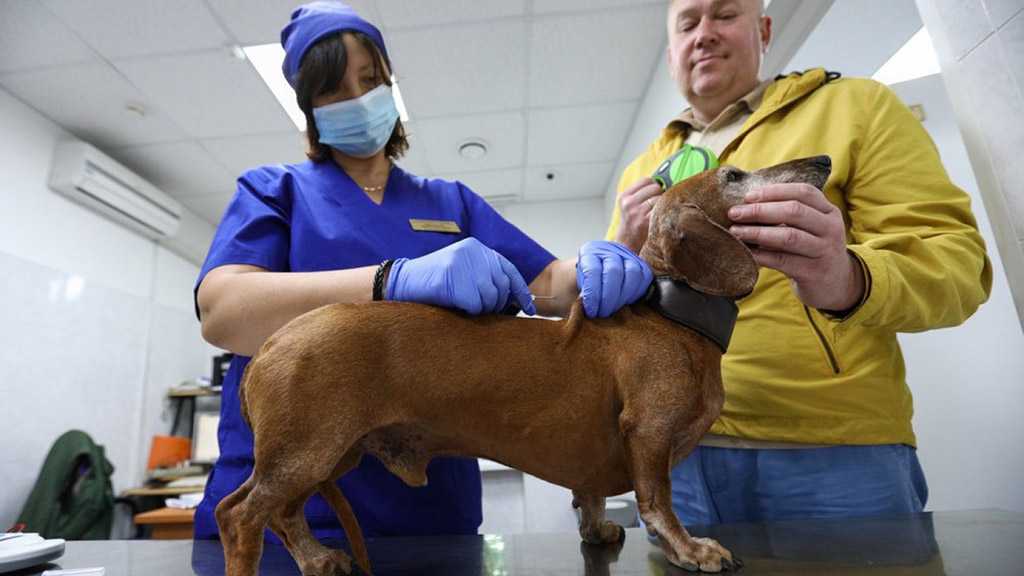 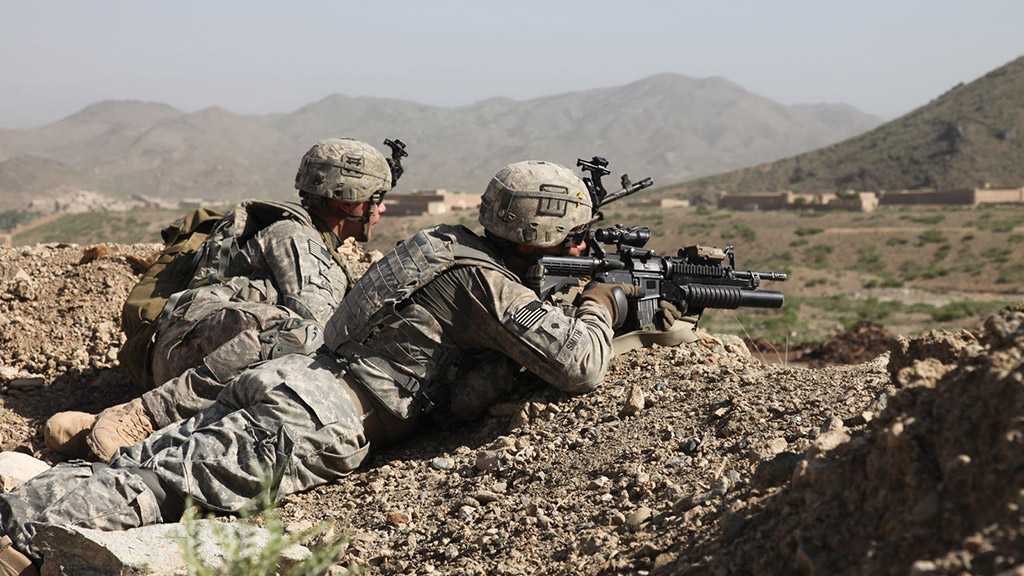 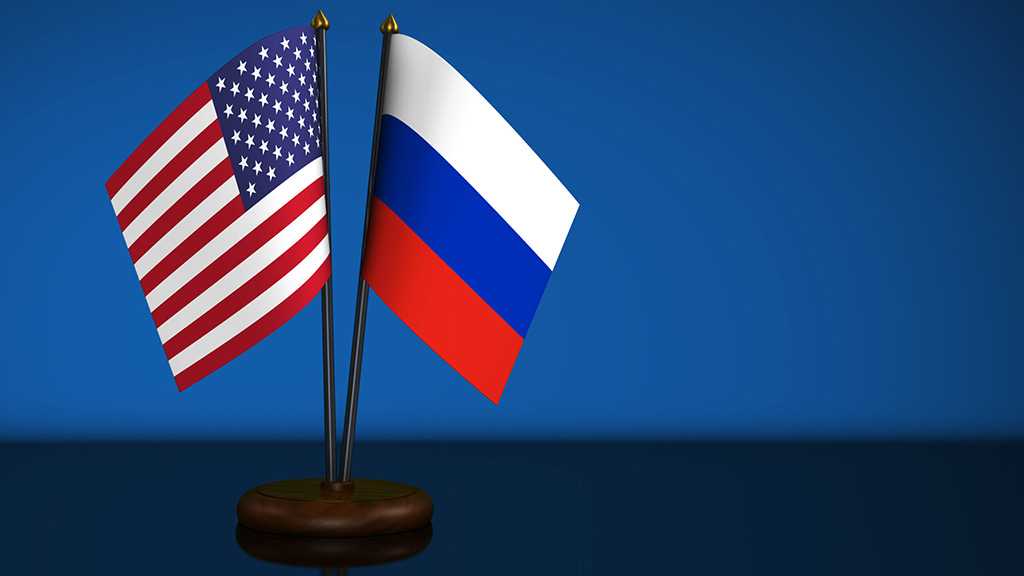