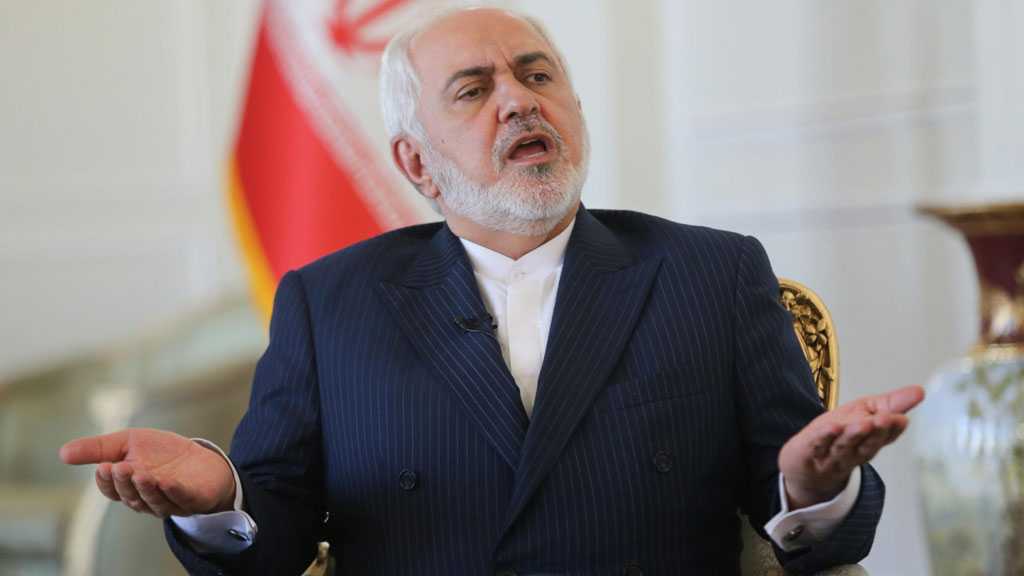 Iranian Foreign Minister Mohammad Javad Zarif said Iran categorically disapproves of "negotiations for the sake of negotiations" and stressed that Iran's national interests are the only factors determining time and duration of talks.

In an Instagram post on Thursday, he said propaganda ploys and elections campaigns will have no role to play in this.

“My colleagues and I know very well that Iran is hurt; We know that Trump's madness has imposed difficult days on the livelihoods of our compatriots, but this heroic nation, with their historical pride and ancient culture, never yielded to the oppressions by Iran's enemies; They stood firm like heroes, got wounded and painfully suffered,” Zarif wrote.

“We all know that the bright prospects after the JCPOA gradually dimmed out, the hopes arising from the document were dashed out so these days we have no inspiration but to make out fellow countrymen happy again; and focus on the same prayer that the Supreme Leader gave to the negotiators on the first day of Ramadan this year,” he added.

The Supreme Leader, His Eminence Imam Sayyed Ali Khamenei's advice to the negotiating team to avoid any exhaustive negotiations has always been a beacon for us, Zarif said.

We consider "negotiation for sake of negotiation" a failed experience so we have conducted negotiates only to achieve a national goal.

"Negotiation from the viewpoint of foreign policy is a powerful and legitimate tool to untie the knot from the present and open the horizon for the future but no occasion for chanting slogans, no loudspeakers for rhetoric, and no frame for duplicate photos,” Zarif went on to say.

“I humbly ask opponents to realize that the time and duration of the negotiations are determined only by the national interests not by the propaganda machines or the election campaigns,” he concluded. 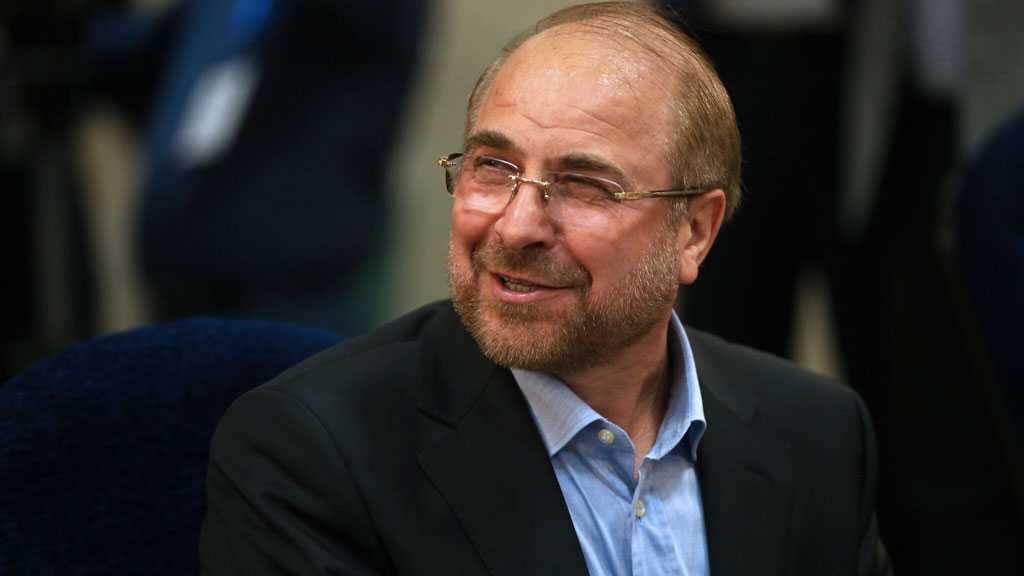 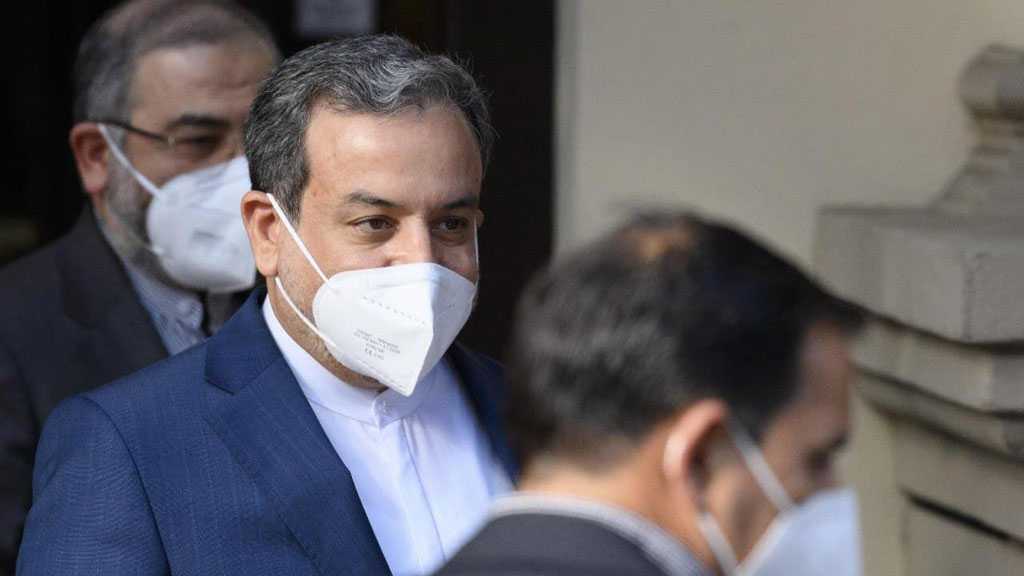 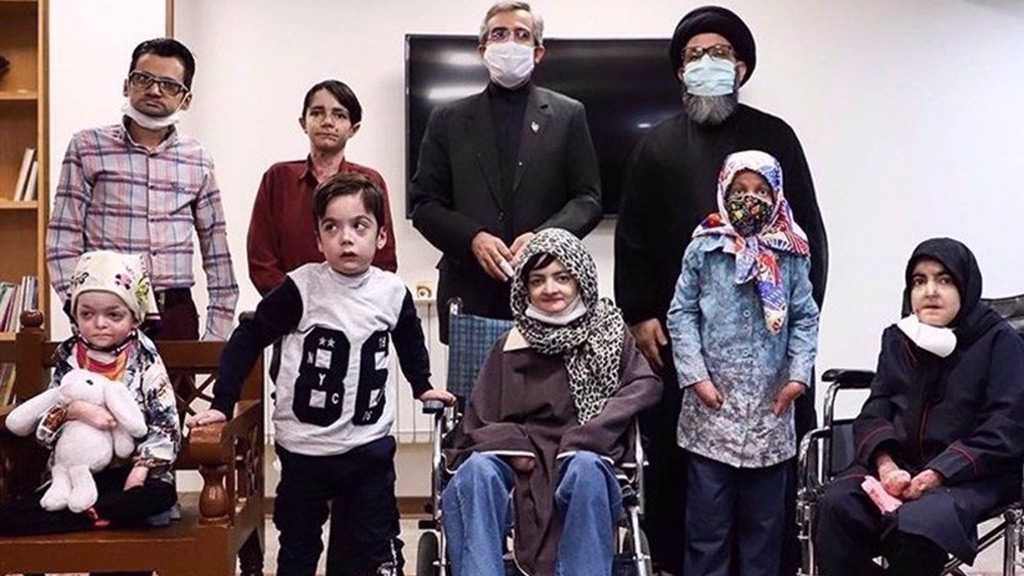