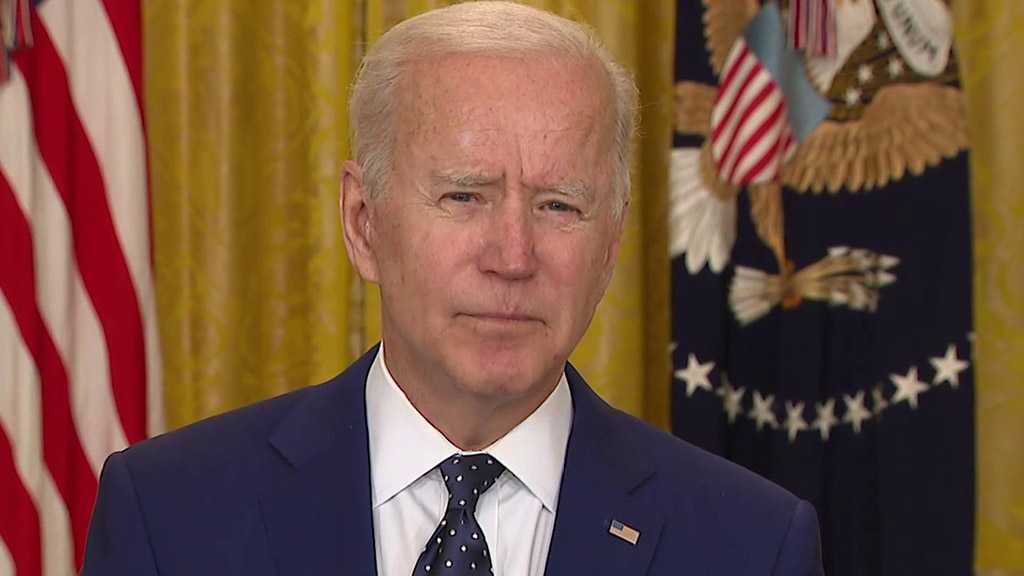 US President Joe Biden called for “dialogue and diplomatic process” with Russia, after ordering sanctions against Moscow for allegedly being behind the SolarWinds hack and interfering in “sacred” elections and American democracy.

Biden told reporters at the White House on Thursday afternoon that he warned Russian President Vladimir Putin of the impending sanctions during their recent phone call, calling it a “proportionate” US response to what Russia allegedly did.

We concluded that they had interfered in the election and the SolarWinds was totally inappropriate.

Russia has denied any interference in the 2020 US presidential election and rejected the accusations it may have been behind the compromise of a platform used by numerous US government agencies, first announced in January.

Biden said the proposed summit with Putin “this summer in Europe” was still being discussed with the Kremlin, and expressed hope the US and Russia could “launch a strategic dialogue” that would help advance his agenda on Iran, climate change and the COVID-19 pandemic, among other things. He also expressed hope that Russia would not respond to the US sanctions.

“Now is the time to de-escalate. The way forward is through thoughtful dialogue and diplomatic process. The US is prepared to move forward constructively with that process,” he told reporters.

Earlier in the day, the US president signed an executive order expelling 10 Russian diplomats, sanctioning more than 30 Russian individuals and organizations, and prohibiting American companies from directly buying shares in Russia’s national debt.

Moscow has responded by summoning US Ambassador John Sullivan for “tough talks.” The Kremlin also said the proposed summit “in a third country in the coming months” wouldn’t be possible to organize on such short notice, and declined to say whether Russia will accept Biden’s invitation to the virtual climate summit scheduled for next week. 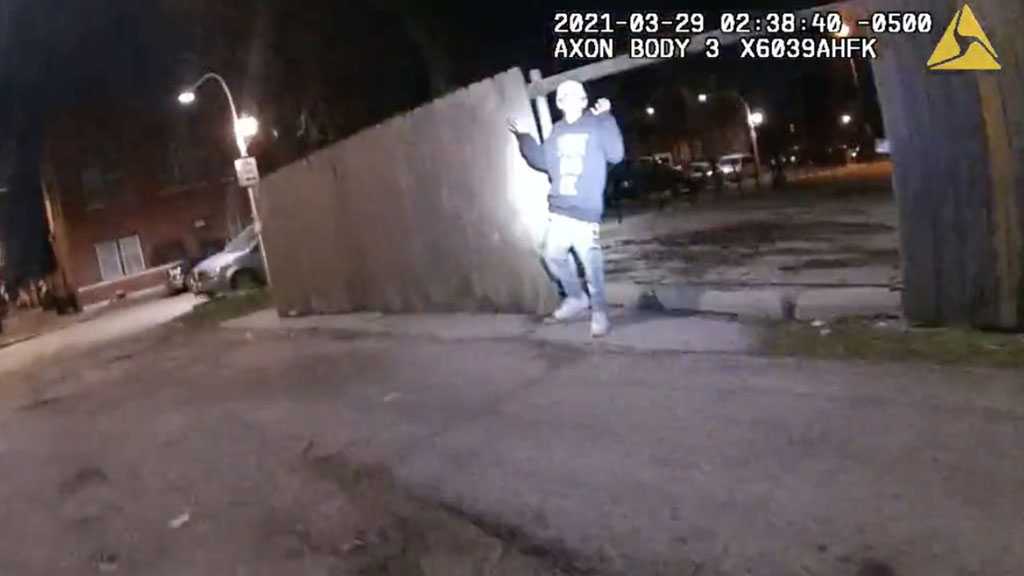 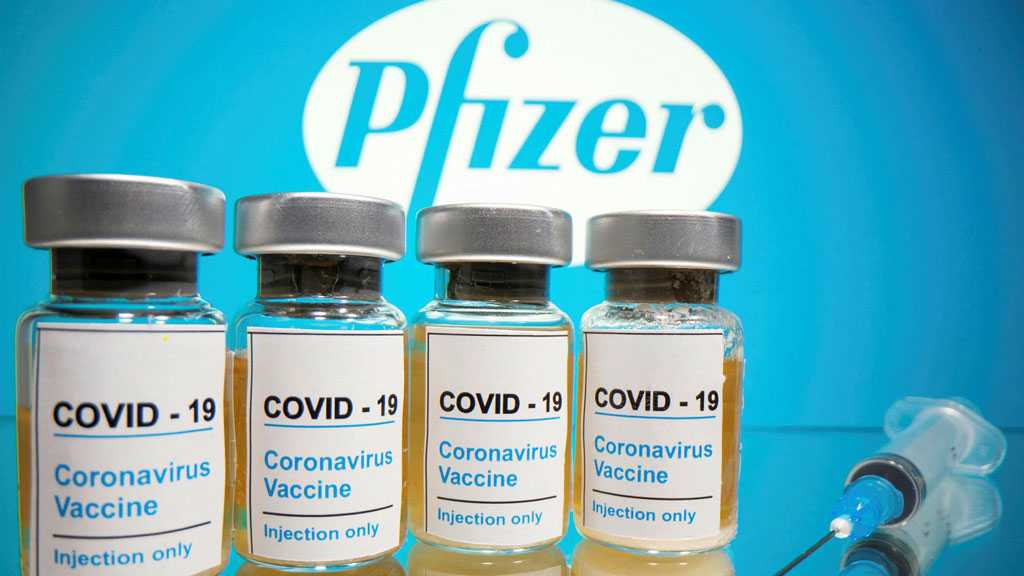 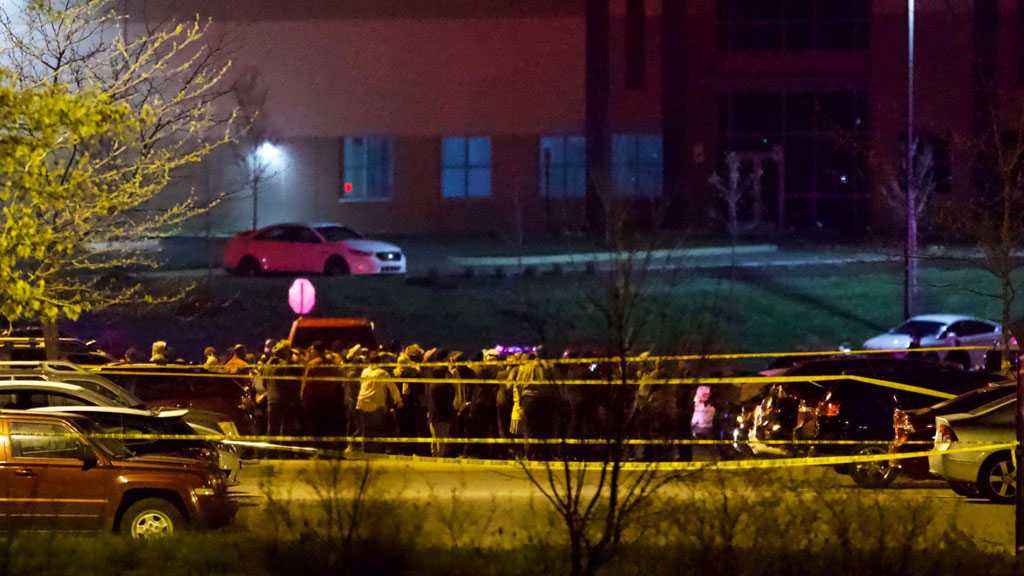