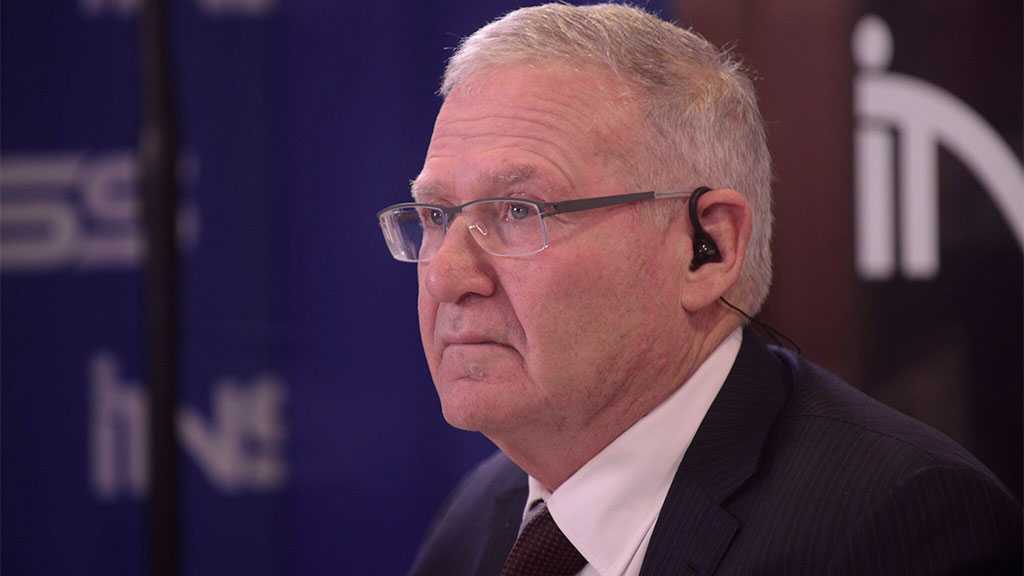 Amos Yadlin, a former “Israeli” chief of Military Intelligence, warned that the entity’s Prime Minister Benjamin Netanyahu was acting without the necessary legal authority over Iran.

He further suggested that Netanyahu was dangerously stoking tensions with Iran for domestic political purposes as Bibi has been trying to form a coalition following last month’s inconclusive elections.

“Sensitive operations, with diplomatic and security significance that include the potential for escalation, require government approval,” Yadlin wrote in a series of tweets. “The cabinet can authorize the [security] cabinet to decide, and the cabinet [can authorize] the prime minister and 'defense' minister.”

“All these processes did not happen, and the decisions are being made while excluding all the decision-making bodies. Knesset oversight has not existed for a long time,” he wrote.

“Israel’s” security cabinet, which has not met since February, is scheduled to convene next week to discuss the recent developments.

“It is doubtful whether ‘Israel’ has a comprehensive and up-to-date strategy for conducting the campaign in the era of the Biden presidency, and without a doubt, in the shadow of the political crisis, the essential discussions have not taken place,” Yadlin said.

He further indicated: “Even taking a cautious view, it is doubtful whether we are not witnessing a political timing that influences the initiation of a security crisis with the goal of making it easier for Netanyahu to form another government under his leadership. These are not the considerations that should inform such fateful decisions.”

Yadlin also assessed that no matter the extent of the damage inflicted by the incident at Natanz, “it is clear that the attack is not the final word on the nuclear program.

He warned that Iran was likely to respond to the attack with force, though in a measured way so as to keep the escalation in check. In addition, Yadlin predicted, Iran will defiantly further advance its nuclear program and will likely stiffen its stance in ongoing talks aimed at salvaging its 2015 pact with world powers. “The attack could also boost calls from Iran’s powerful Revolutionary Guard Corps to abandon the nuclear agreement,” he cautioned. 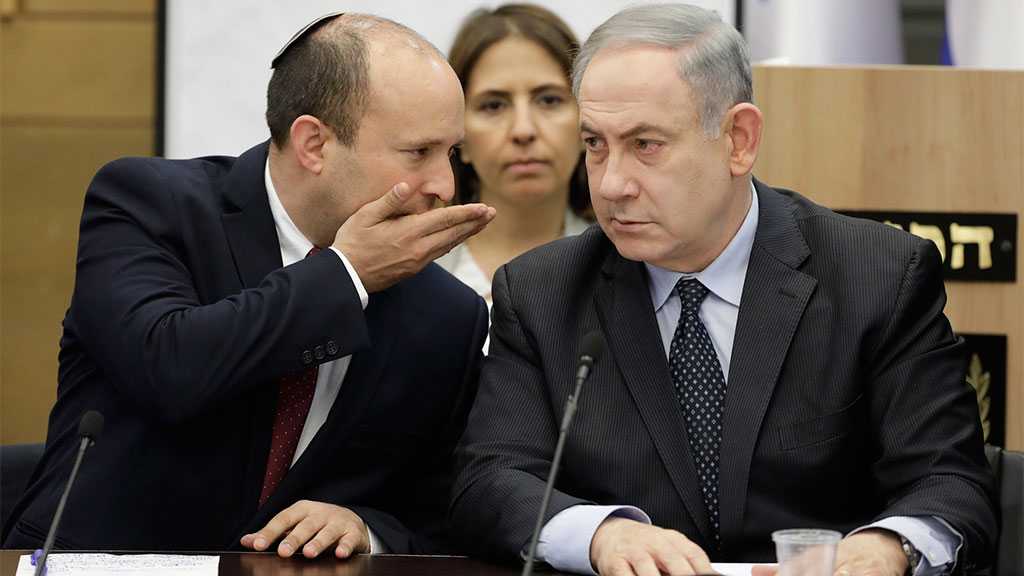 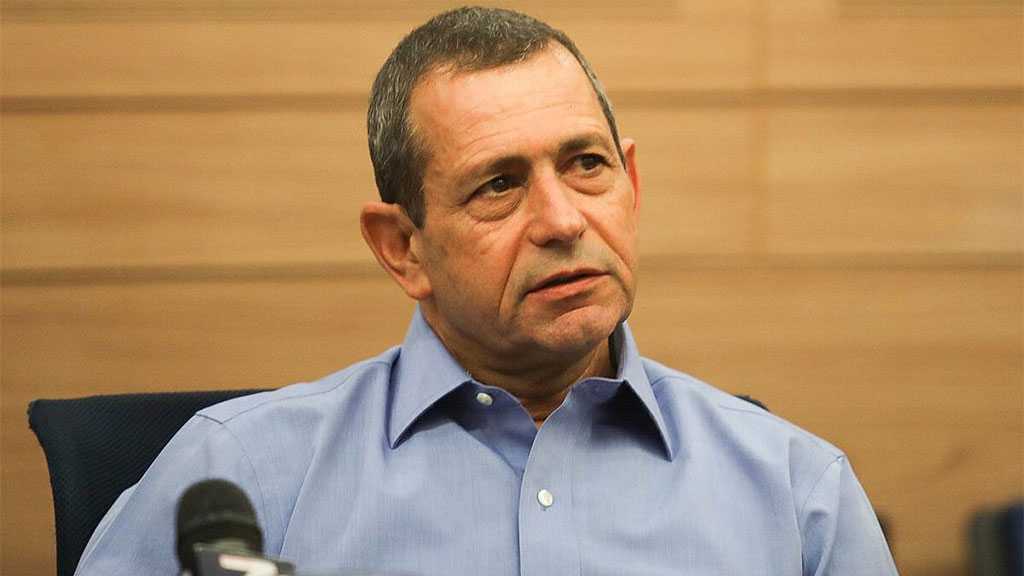 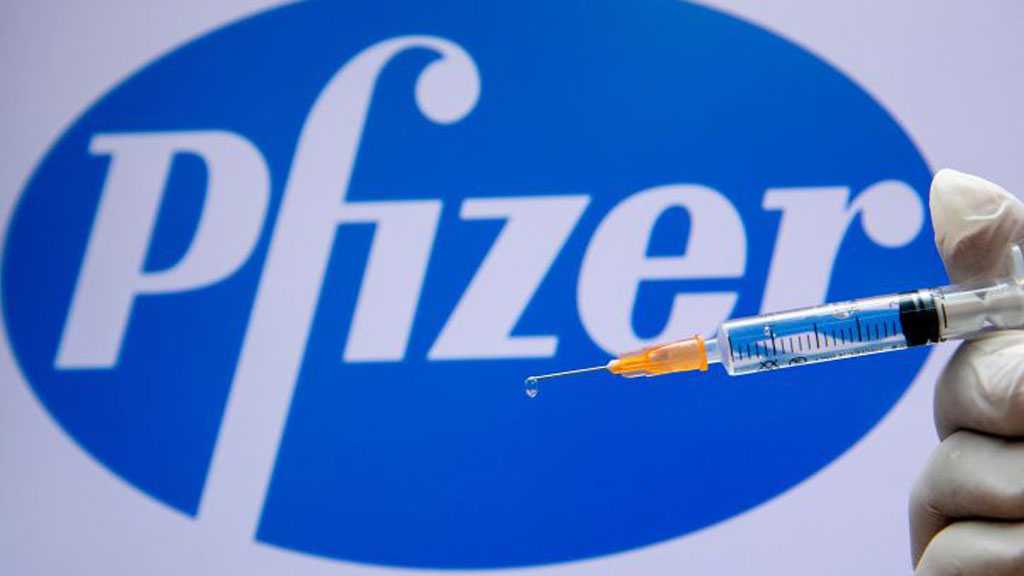