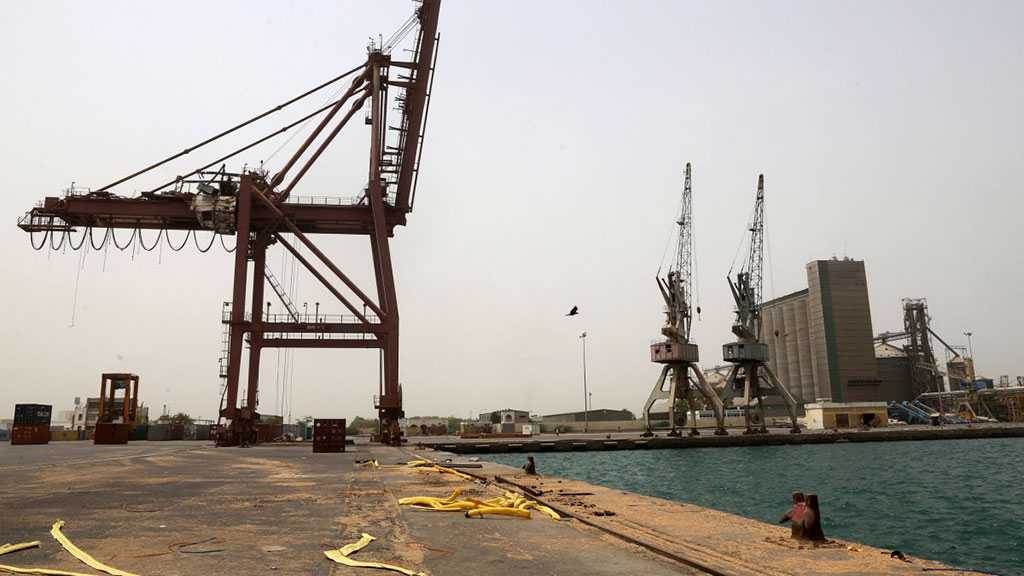 A group of US House Foreign Affairs Committee lawmakers urged their country’s administration to “urgently push” Saudi Arabia to lift restrictions on imports to Yemen, where the United Nations says nearly 50,000 people are already starving to death.

In a letter to US Secretary of State Antony Blinken Tuesday, the lawmakers wrote: "Since 2015, the restrictions imposed by the coalition have critically exacerbated the humanitarian crisis in Yemen."

The letter, led by Reps. Ted Deutch and Joe Wilson — the Democratic chair and Republican ranking member of the Subcommittee on the Middle East, North Africa and Counterterrorism — and Democratic Rep. Ted Lieu, comes shortly after a group of more than 70 congressional Democrats urged President Joe Biden to encourage the Saudi government to end the blockade.

The US representatives further underscored that “the interference, delay, and outright blocking of commercial goods and humanitarian assistance shipped to Yemen’s ports is a principal cause of price inflation, food insecurity, economic collapse, and the failure of public services in Yemen.”

“The administration has taken responsible steps that will position the US to help to broker a political settlement to the conflict despite the Houthis’ continued rejection of dialogue and lack of concessions toward peace,” the letter said.

It further mentioned: “We acknowledge the Saudi and Yemeni governments’ decision on March 25 to let four fuel ships dock at Hodeidah, which indicates that the administration’s engagement is bearing fruit. The Saudi government’s recent pledge to send fuel products to the Yemeni government is another positive development.”

The lawmakers noted that no actions “[excuse] the Saudi-led coalition’s continued obstruction of commercial and humanitarian imports to Yemen, which serves no legitimate humanitarian, political, or security purpose.”

“Ending this practice will boost Yemen’s economy, de-escalate the conflict, and prevent this humanitarian catastrophe from worsening – all important US objectives,” they wrote. “We understand that the conflict in Yemen is complex and affects broader political and security interests, but we nonetheless ask that you stress the need to remove import restrictions immediately on humanitarian grounds.” 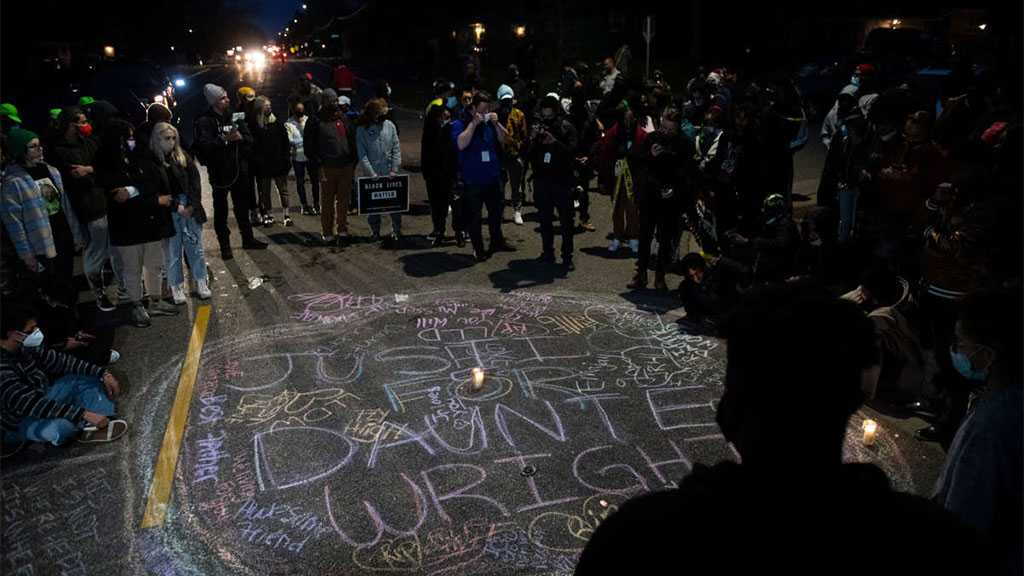 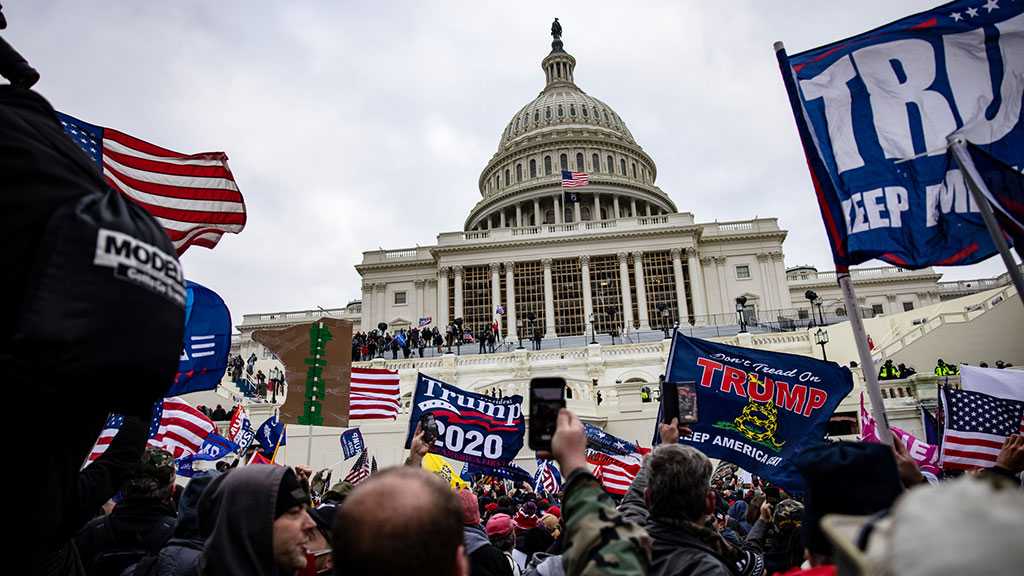 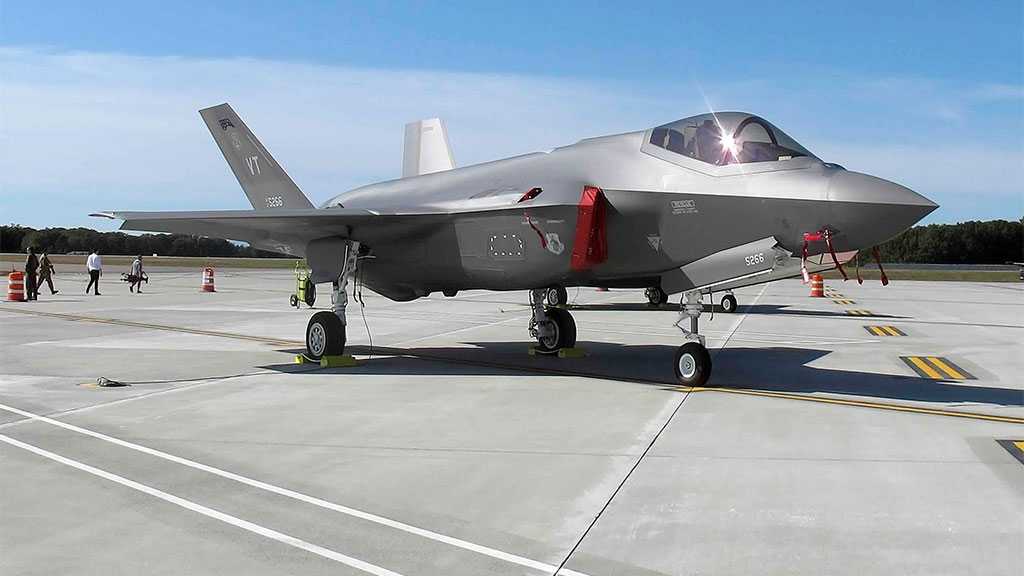