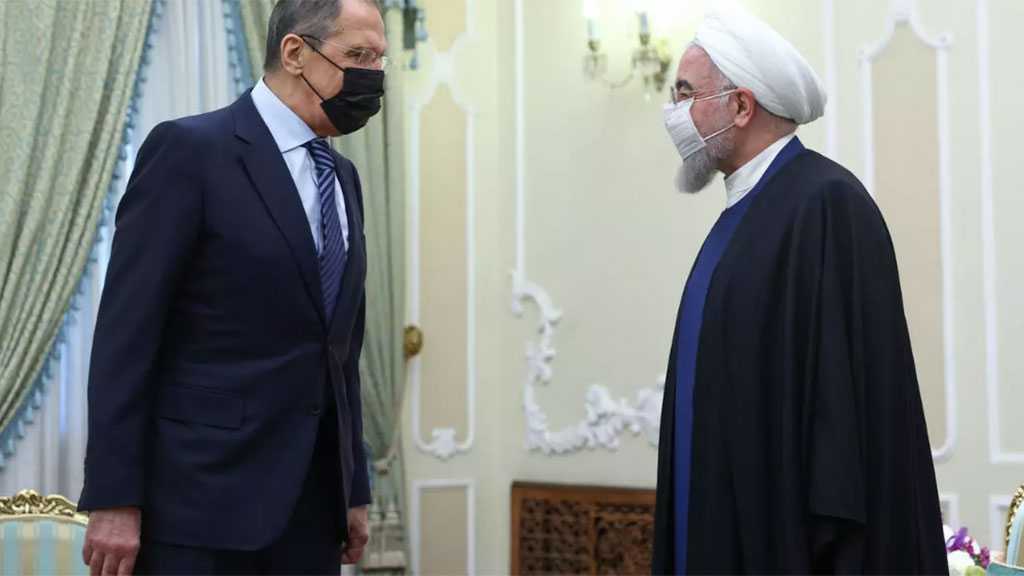 Iranian President Hasan Rouhani warned of ‘dangerous’ Zionists’ foothold in the Gulf region as he stressed that regional security must be provided by the countries of the region.

Referring to the interest of the Islamic Republic of Iran in the development of regional cooperation during a meeting with Russian Foreign Minister Sergey Lavrov on Tuesday, Rouhani welcomed the development of this cooperation with the aim of helping to establish peace and stability in the region as a strategic step against US unilateralism and interference in regional affairs.

He further stressed the need to maintain security, peace and stability in the region, saying that that the security of the region should be maintained by the countries of the region.

Iranian President went on to stress the need to develop defense and military cooperation between Iran and Russia with regard to the end of arms sanctions on Iran last October.

Appreciating Moscow’s position and support for the nuclear talks, Rouhani stressed the need to continue efforts to maintain and revive the JCPOA as a multilateral international agreement that has served as a model for resolving problems through negotiation and diplomacy. “Today, the United States and the world have come to the conclusion that maximum pressure has failed, and that the only way for the United States to return to the JCPOA is to lift sanctions.”

“The two countries’ move in this regard reflects a common view on international issues, including the JCPOA and also, in order to be able to revive and activate the JCPOA, the cooperation between the two countries will definitely be very effective,” the President highlighted.

“In fact, we want the atmosphere and relations to return to the commitments and agreements of 2015, and all the parties to the JCPOA to implement their promises and commitments,” Rouhani added.

Referring to regional problems and crises, including the crisis in Yemen and Syria, he stressed the need for continued cooperation and exchange of views between Iran and Russia as two influential countries in the region to resolve regional crises and problems.

The Iranian President pointed to the good cooperation between the two countries in the political and regional spheres, saying that Tehran and Moscow should strengthen economic relations and accelerate the implementation of joint economic agreements and projects in the fields of oil, energy and transportation.

He also stressed the need to cooperate in the field of nuclear power in Bushehr and fuel for power plants and isotopes using the capacity of private companies.

Referring to Russia’s successes in the field of coronavirus vaccines, Rouhani called on Russia to accelerate the shipment of vaccines made by this country to Iran.

Rouhani also stressed the need to speed up the launch of a joint vaccine production line in Iran. 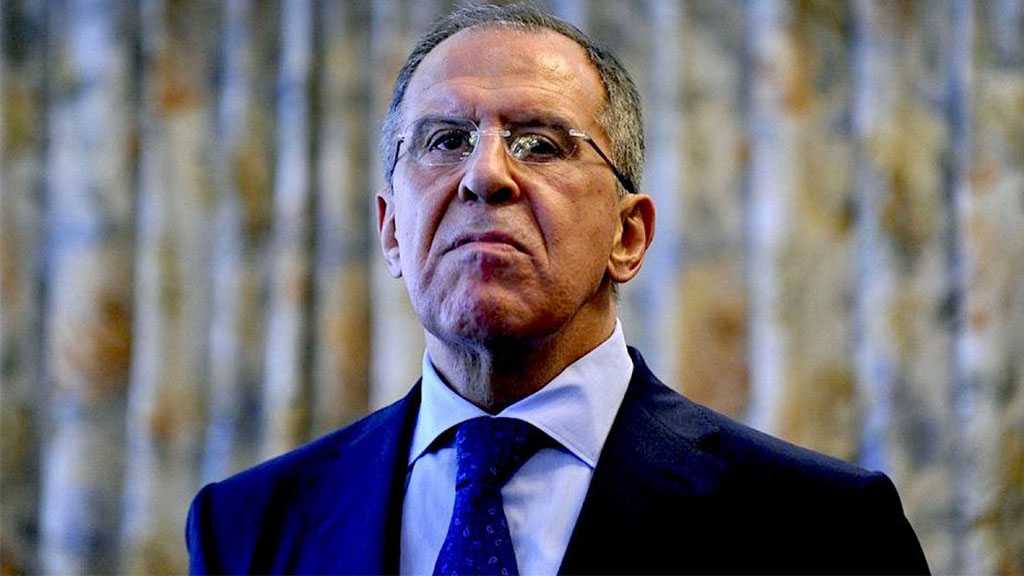 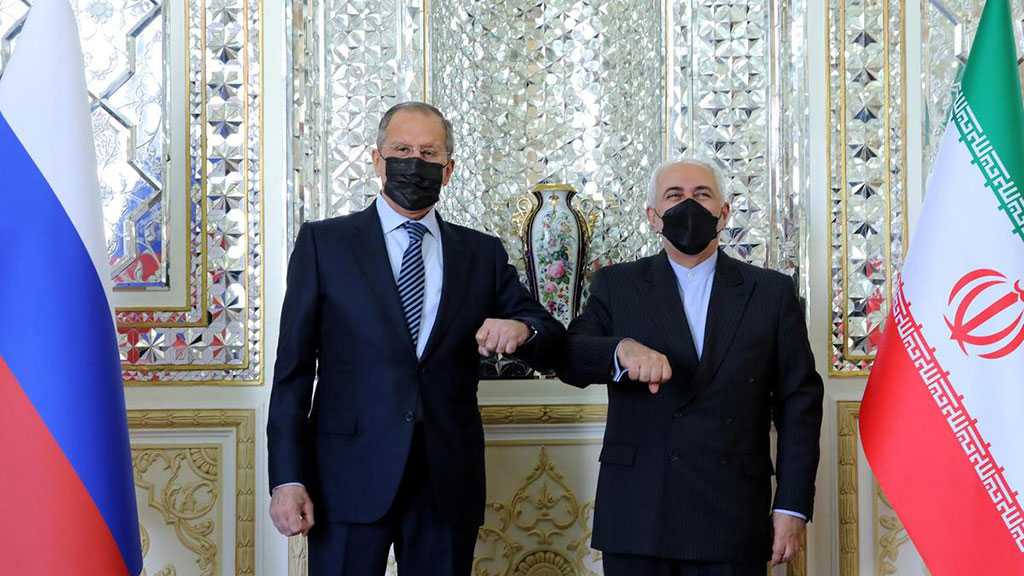 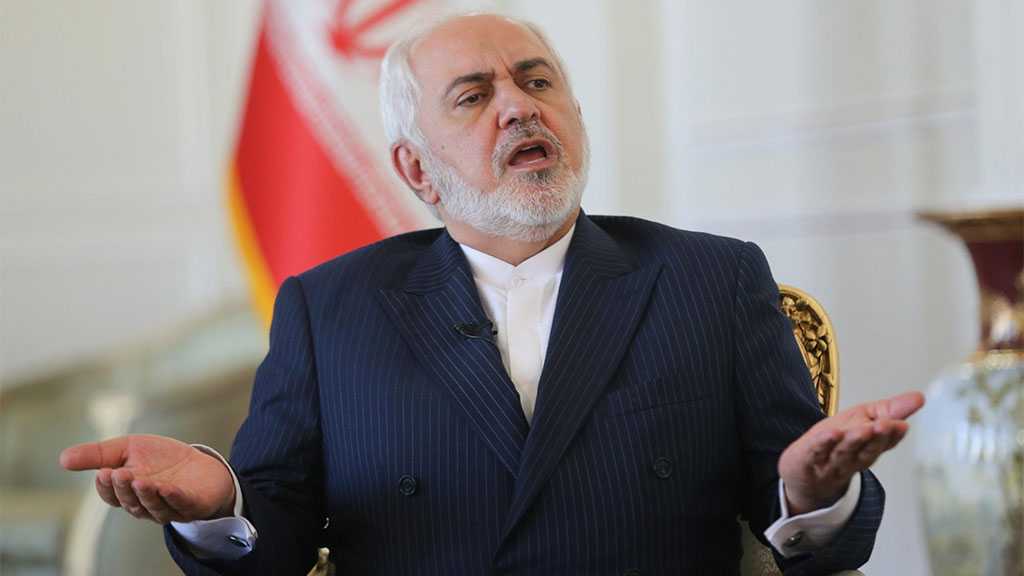