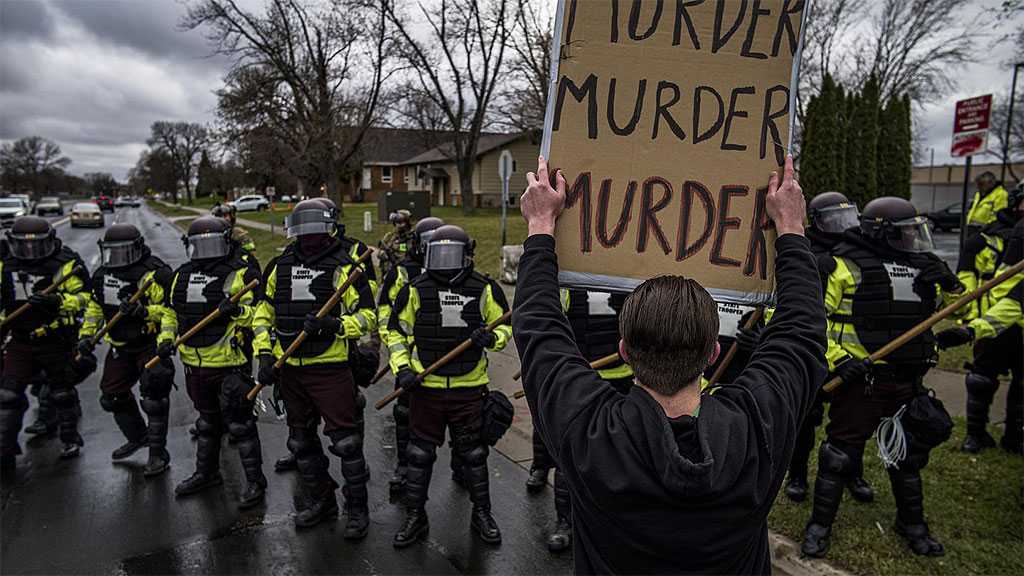 Police clashed with protesters for a second night in the suburbs of Minneapolis after the officer-involved death of 20-year-old Daunte Wright on Sunday.

Multiple law enforcement agencies swarmed the suburb of Brooklyn Center on Monday, deploying teargas, flash bangs and other non-lethal force to disperse hundreds of people who gathered outside the police headquarters.

The Minnesota governor, Tim Walz, issued a 7pm curfew in the wake of Sunday night’s unrest but the large crowd of protesters defied verbal orders by police to go home. Police fired volleys of teargas, smoke and pepper-balls, initially from behind a newly erected fortified fence, before advancing in formation and pushing the remaining protesters back.

The confrontations occurred hours after Brooklyn Center police released body camera footage of the shooting, which took place on Sunday evening, showing the unarmed Black man’s death. The police chief, Tim Gannon, described the shooting as “an accidental discharge” after the video appeared to show the officer, later identified as 26-year force veteran Kim Potter, threatening to use her Taser before opening fire.

Wright had been pulled over for an alleged traffic violation and was shot dead after a brief scuffle with officers.

On Monday afternoon both President Joe Biden and Vice-President Kamala Harris called for accountability over the shooting.

On Monday afternoon Elliott, the suburb’s first Black mayor, announced that the city council had voted to give his office “command authority” over the police department to “streamline things and establish chain of command and leadership.”

Late on Monday evening the mayor appeared alongside Minnesota attorney general, Keith Ellison, in front of protesters after police dispersed many of those who broke curfew.

Ellison, whose office is prosecuting four officers involved in the death of George Floyd, an unarmed Black man who was killed in May last year in Minneapolis, told the crowd: “This thing is not going to be swept under the rug, we’re going to deal with it in a real way.”

Brooklyn Center is about 10 miles north of Minneapolis’s city center and is a suburb made up of about 30,000 people, 29% of whom are Black.

The Minneapolis area had already been tense before the Wright shooting, as the former police officer Derek Chauvin was brought to trial over death of Floyd. On Monday the trial entered its third week and saw tearful testimony from his brother Philonise Floyd, who told the court Floyd was “a person that everybody loved around the community.”

Chauvin’s defense is expected to start calling witnesses this week, with the trial due to conclude early next week. The three other officers involved in restraining Floyd are due to go on trial in August. 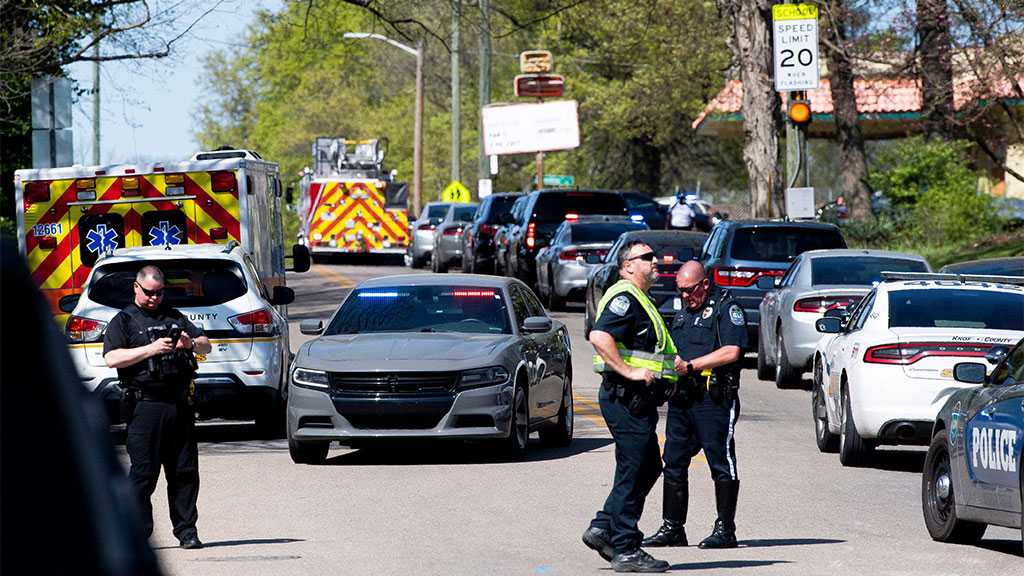 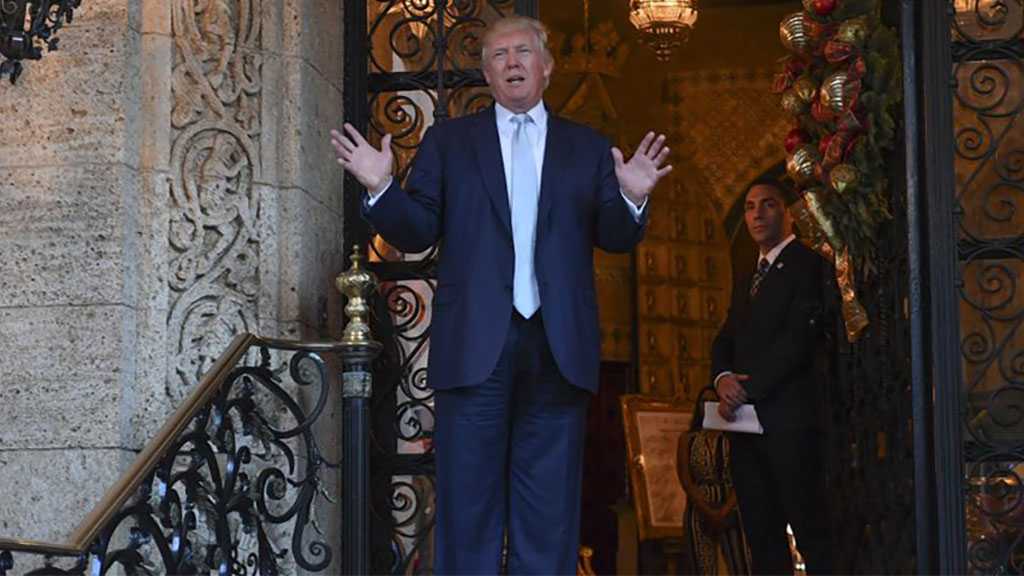 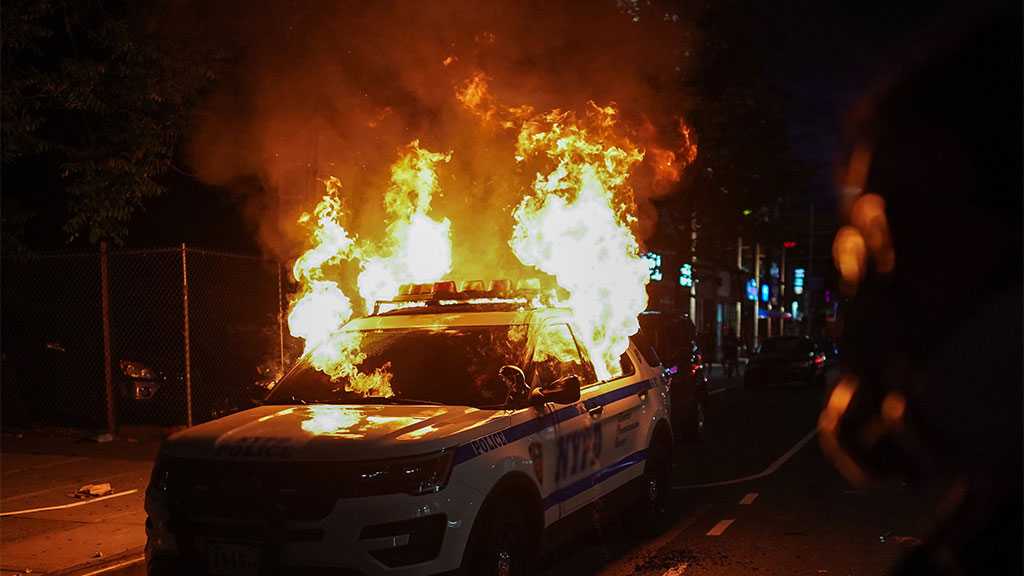