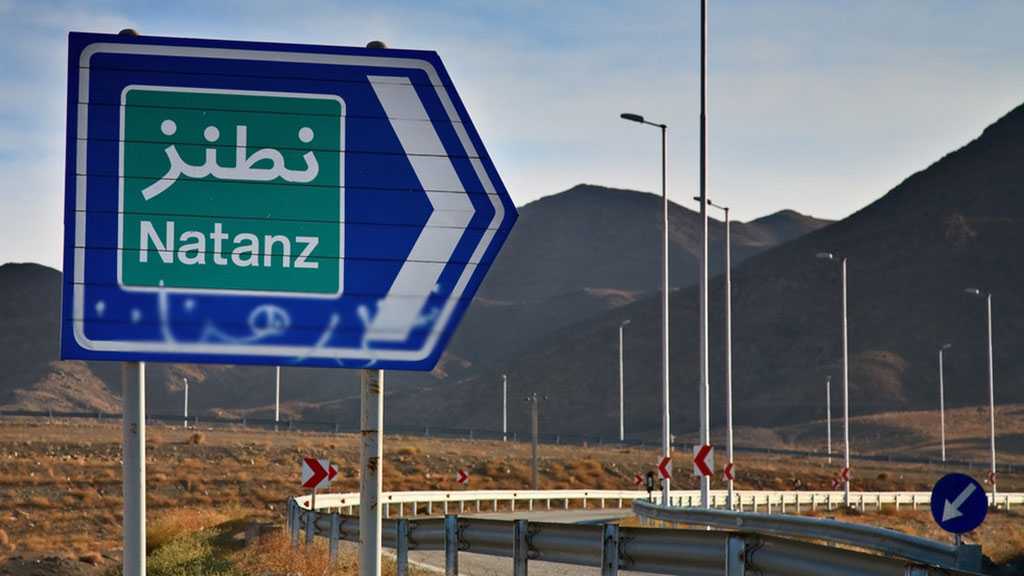 Pentagon chief Austin’s visit to ‘Israel’ serves as a stark reminder that regardless of stated US policy goals, ‘Israel’ almost always gets its way.

After a week of fruitful discussions between the parties to the Joint Comprehensive Program of Action – the JCPOA, better known as the Iranian nuclear agreement – and the United States [who, since May 2018, was no longer a party, and as such sat in as an observer], it looked as if the US and Iran had agreed to a mutually accepted outcome: the lifting of all nuclear-related sanctions imposed by the US in exchange for Iran returning to full compliance with its obligations under the terms of the JCPOA. The devil was in the details, however. And by week’s end there was no agreed-upon formula regarding the sequence of events concerning the actions needed to be taken by both parties to fulfil their respective requirements. There was not even a timeframe.

While the diplomats worked to come up with a solution acceptable to all parties, on Saturday Iran celebrated what it calls “National Nuclear Technology Day”, marking eleven years of mastering the nuclear fuel cycle. Iran’s President, Hassan Rouhani, visited the Natanz uranium enrichment facility, where he inaugurated a cascade of 164 IR-6 centrifuges for producing enriched uranium, as well as two test cascades containing 30 IR-5 and 30 IR-6S centrifuges, respectively. Rouhani also oversaw the initiation of tests of its latest-generation IR-9 centrifuges, and participated in a ceremony marking the opening of a new underground centrifuge assembly facility intended to replace one which had been destroyed in July 2020 by an explosion that has been attributed to ‘Israel.’

All the actions undertaken at the Natanz uranium enrichment facility were technical violations of the JCPOA. However, Iran maintains that its actions are consistent with Article 26 of the agreement, which states that if the US imposes new nuclear-related sanctions on Iran, that act would constitute “grounds [for Iran] to cease performing its commitments under this JCPOA in whole or in part.”

Saturday’s events were but the latest in a series of measures undertaken by Iran to stop complying with the restrictions imposed under the terms of the JCPOA, all of which – according to Iran – would be “immediately reversible” should the US come back into compliance with its obligations under the agreement.

Left unconstrained, Iran would be able to blow past the so-called “one year breakout window” which drives the entire logic of the JCPOA restrictions to begin with – namely the time it would take for Iran, once it ceased complying with the restrictions imposed by the deal, to acquire enough fissile material to produce a single nuclear weapon.

Iran’s “National Nuclear Technology Day'' activities coincided with the visit by US Secretary of War Lloyd Austin to ‘Israel’, where Iran’s nuclear program and the ongoing negotiations regarding the JCPOA topped the list of issues to be discussed.

In remarks delivered alongside Austin on Sunday, ‘Israeli’ War Minister, Benny Gantz, declared that the US-‘Israeli’ relationship “is built on trust, which has developed over decades of cooperation”, noting that ‘Israel’ will work closely with “American allies, to ensure that any new agreement with Iran will secure the vital interests of the world and the United States, prevent a dangerous arms race in our region and protect the ‘Israel.’”

For his part, Secretary Austin reiterated the long-standing US position that ‘Israel’ was a “major strategic partner” whose relationship with the US “is central to regional stability and security in the Middle East”, concluding that the US “commitment to ‘Israel’ is enduring and it is ironclad.”

Even as these two officials were giving voice to their mutual assurances of trust and fidelity, ‘Israel’ was allegedly plotting behind the backs of their erstwhile American allies, carrying out a covert attack on Iran’s Natanz facility.

While the ‘Israeli’ government has not officially taken credit for the attack, the ‘Israeli’ media, citing official government sources, has reported that the ‘Israeli’ intelligence service, Mossad, was behind a cyberattack which produced a large explosion that destroyed the internal power system that supplied power to the Natanz facility, causing a ceiling to collapse on one of the main control rooms responsible for the monitoring and operation of Iran’s centrifuges. No one was reported killed or injured as a direct result of the attack, and there were no reports of any radiation leaks or other environmental damage.

The attack reportedly destroyed a large number of IR-1 centrifuges, along with numerous “advanced” centrifuges, most likely the IR-2 and IR-6 models.

According to Iranian media sources close to the country’s security establishment, a perpetrator “who caused the shutdown of electricity” has been identified, and Iranian authorities have ascertained how and why the explosion occurred and measures have been taken to “restore the facility to full capacity.”

Herein lies the rub – Iran has indicated that it will replace the destroyed IR-1 centrifuges with “advanced” designs which are incompatible with its obligations under the JCPOA. It has also indicated that it will be moving its advanced enrichment capability out of Natanz and into the hardened underground facility at Fordow.

Such measures reflect a more permanent posture and are antithetical to Iran’s previous assurances that every measure it would take under Article 26 would be immediately reversible once the US rejoined the JCPOA. This is most likely the outcome desired by ‘Israel’ – creating the conditions under which Iran would be acting out in a manner inconsistent with its obligations under the deal, and making it difficult, if not impossible, to abide by its previous commitment that every action it took under Article 26 would be “immediately reversible.”

‘Israel’s’ attack on Natanz is reprehensible on any number of levels. Had it taken place one day earlier, it could have killed a large number of senior technicians, nuclear scientists and politicians who were at the site celebrating “National Nuclear Technology Day”. Even if ‘Israel’ deliberately timed its attack to avoid such a scenario, the fact that ‘Israel’ had the capacity to carry out such an attack is sobering.

If any other nation in the world attacked a functioning uranium enrichment facility operating under IAEA safeguards, it would be rightly condemned, and harsh measures taken in retaliation. ‘Israel,’ however, operates under the umbrella of diplomatic immunity provided by the US. As such, ‘Israel’ is untouchable, no matter how egregious its actions – even when, as is the case here, they infringe on the diplomatic and national security imperatives and priorities of the US.

In a sign that the attack on Natanz facility may not have succeeded in sabotaging the US-Iranian negotiations on the JCPOA, both the US and Iran have indicated that talks in Vienna will resume this week. 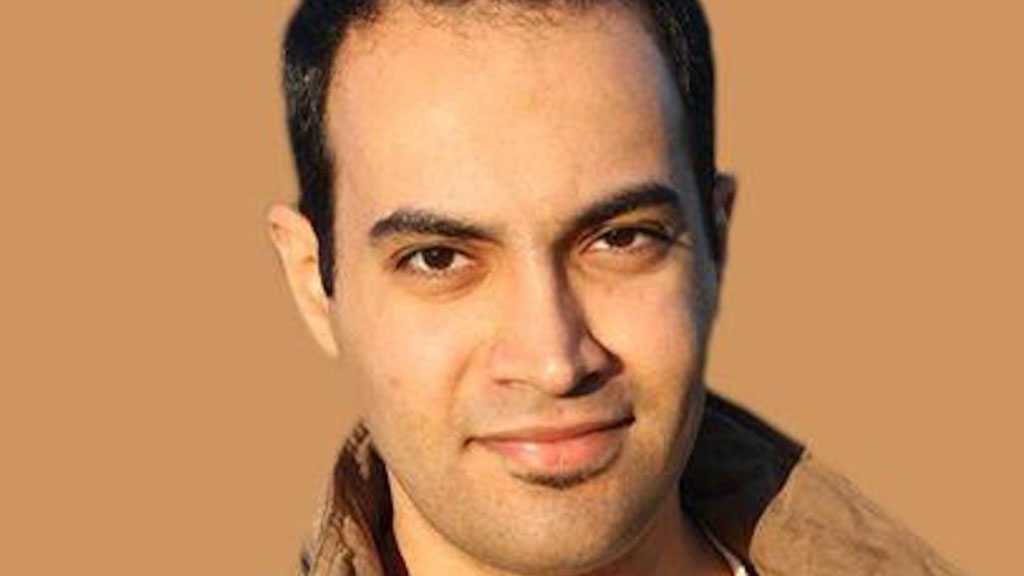 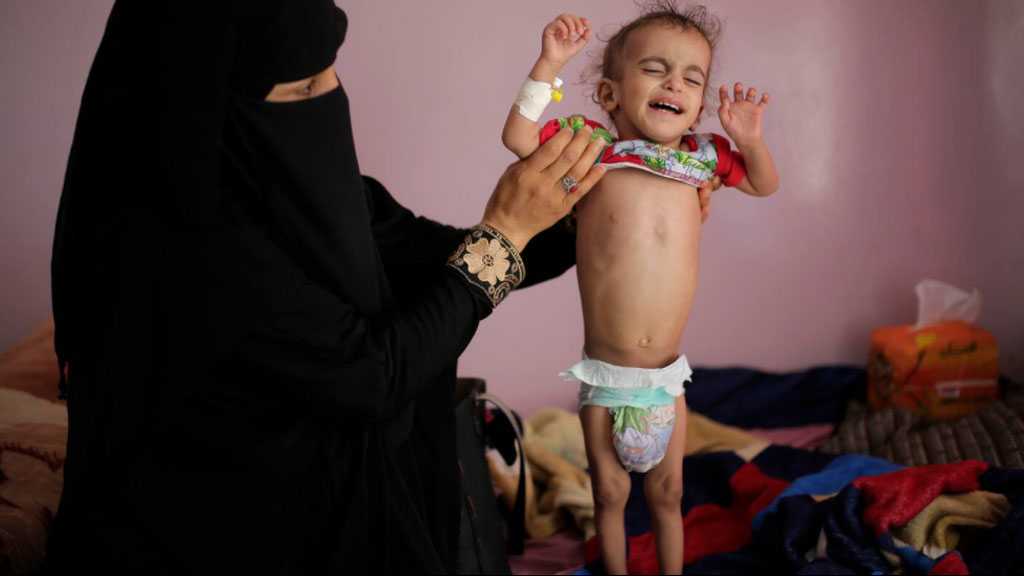 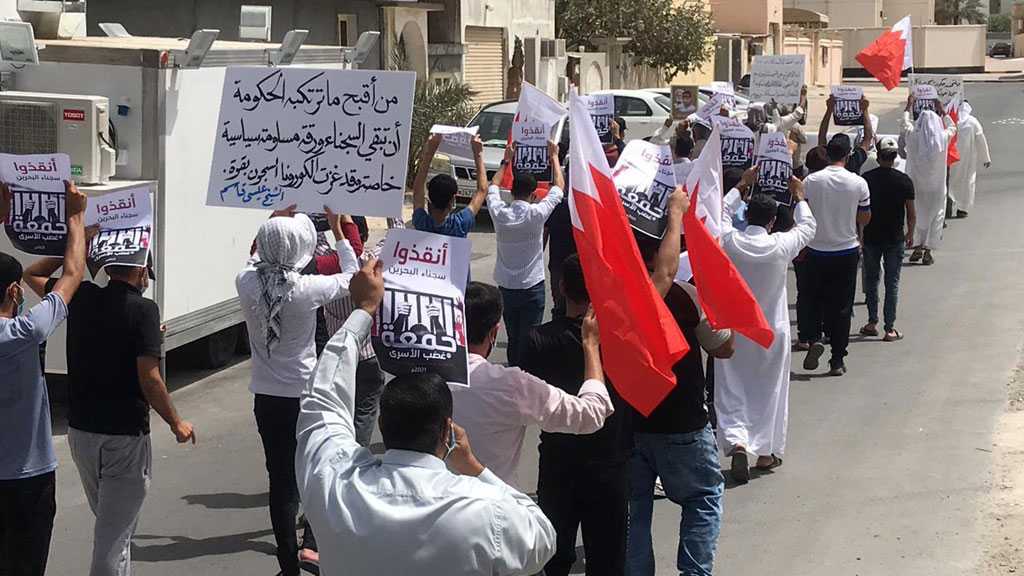