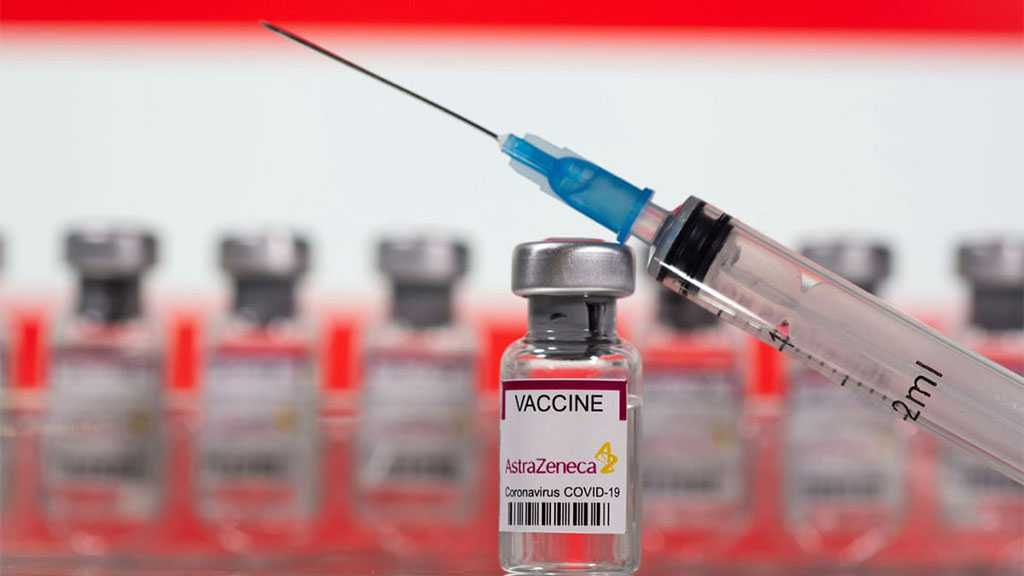 A study by the Oslo University Hospital has indicated a connection between AstraZeneca's vaccine against COVID-19 and severe blood clots, low platelet counts and hemorrhaging, which previously led to the vaccine being put on hold in dozens of countries.

The study is peer-reviewed and was published Friday in The New England Journal of Medicine.

The study also indicated that the vaccine-induced platelet deficiency in blood clots may be more frequent than that found in previous studies examining its safety.

Within 10 days of vaccination, the Oslo University Hospital received five, initially healthy, people with very high levels of antibodies against platelets, which is believed to be the direct reason for the strong immune response. Three of these five are now dead, while two have fully recovered, chief physician at the department of blood diseases explained to national broadcaster NRK.

Four of the five patients were women aged 32 to 54 years. One week after vaccination, they experienced headaches, abdominal pain and back pain before becoming seriously ill, chief physician Nina Haagenrud Schultz and the main author of the study, explained.

The researchers were unable to find any common denominators among the five patients other than the vaccine.

Chief physician at the research group at the University of Northern Norway compared the side effects to a known condition when antibodies are formed against a drug called Heparin.

However, he didn't voice his opinion on whether the vaccine should best be kept in the Norwegian inoculation program or avoided.

Steinar Madsen, the medical director at the Norwegian Medicines Agency, called the study “very important”, adding that it provided “a basis for further research” and will have an impact when Norway decides whether it will resume vaccination with AstraZeneca or not.

This was confirmed by the National Institute of Public Health (FHI) director Camilla Stoltenberg, the sister of the former Norwegian Prime Minister and present-day NATO Secretary General.

The AstraZeneca vaccine has been deployed against COVID-19 in at least 115 countries. As of now, European regulators have received reports of over 220 cases of the rare blood-clotting problem in the European Economic Area and the UK combined. With about 34 million recipients in those countries this yields a rate of incidence of about one in 100,000.

Still, several of those countries have limited the use of the AstraZeneca shot to older people or stopped using it altogether – despite assurance from medical watchdogs that its benefits outweigh the potential risks. 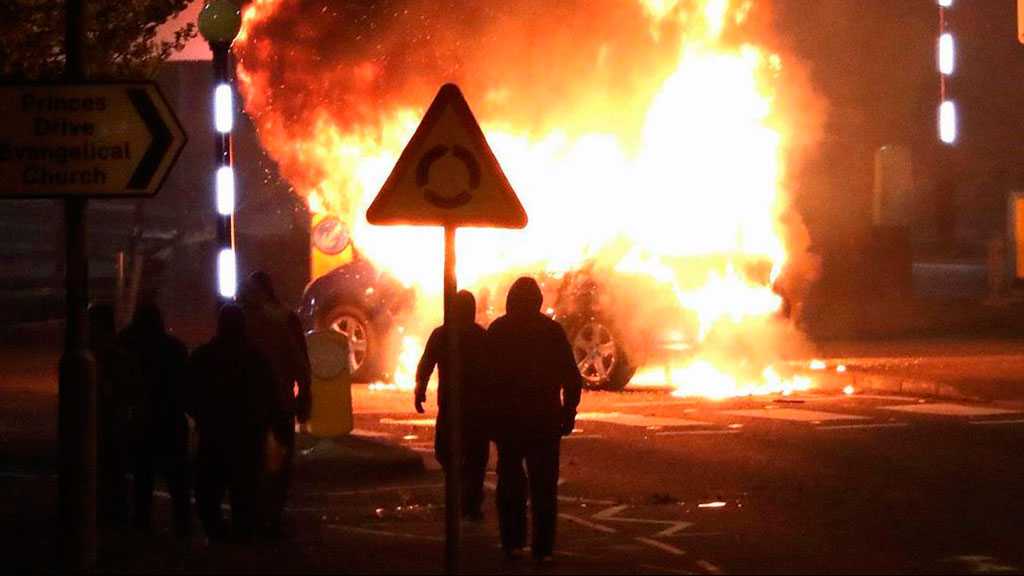 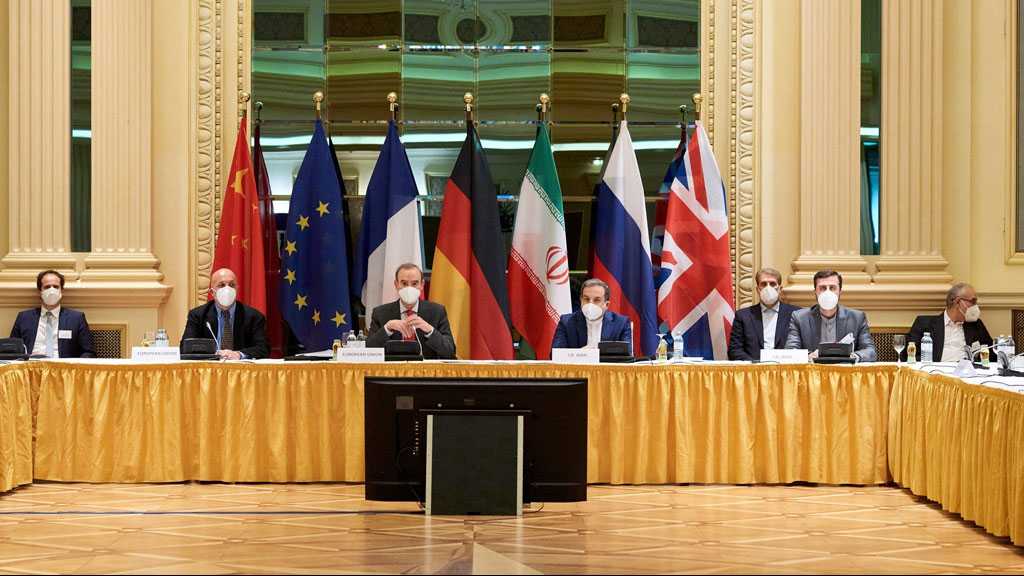 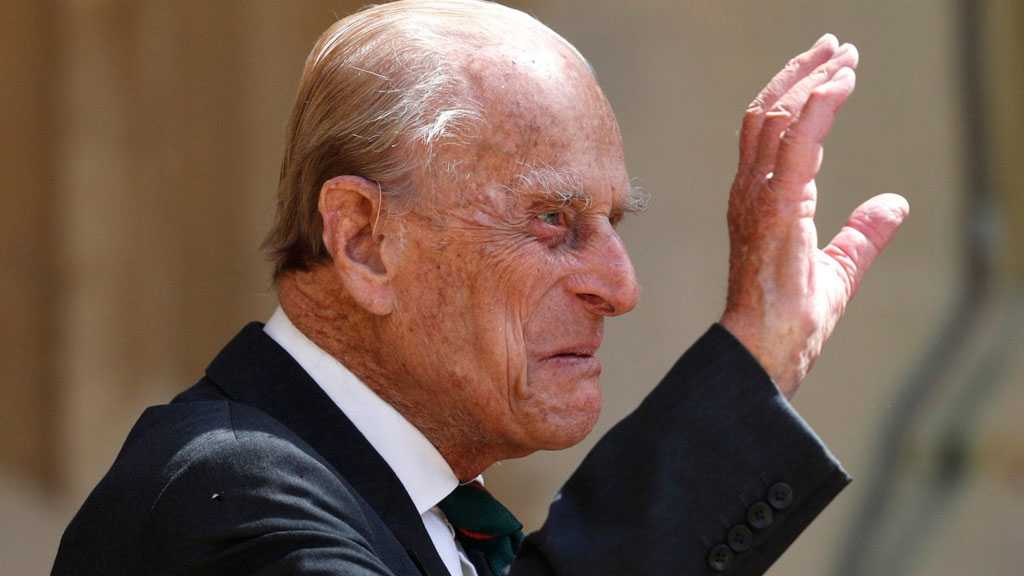