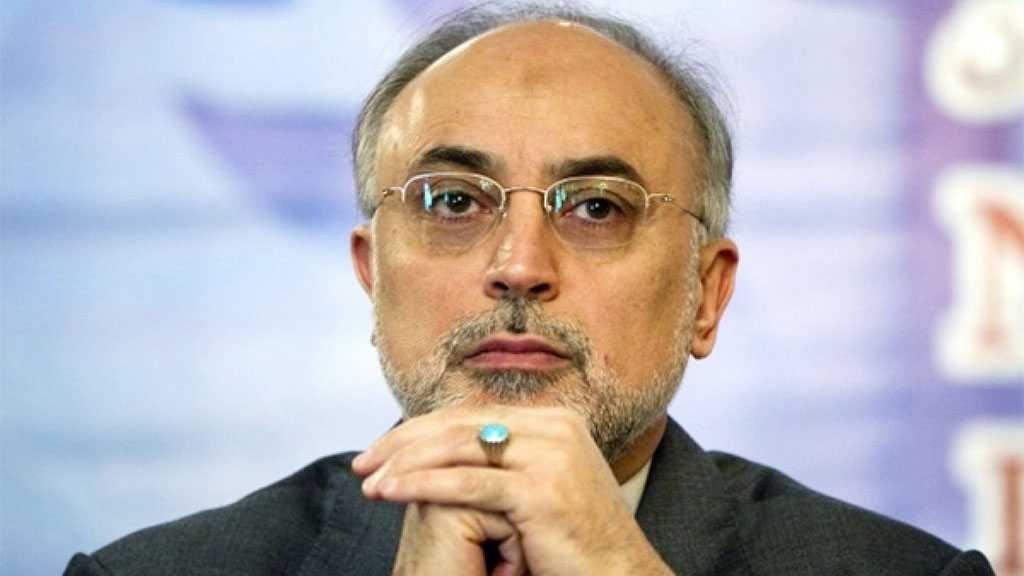 The head of the Atomic Energy Organization of Iran [AEOI] Ali Akbar Salehi has slammed the act of sabotage against the country’s nuclear site in Natanz earlier in the day, noting that the international community, as well as the International Atomic Energy Agency [IAEA], must deal with such “nuclear terrorism” that targets Iran’s facilities.

Salehi’s remarks came hours after the AEOI spokesman said on Sunday that an incident took place at the electricity distribution network of Shahid Mostafa Ahmadi Roshan nuclear facility in Natanz, which is a uranium enrichment center located in the city of the same name in Iran’s central province of Isfahan.

“The Islamic Republic of Iran, while condemning this despicable act, underlines the need for the international community and the International Atomic Energy Agency (IAEA) to address this nuclear terrorism and reserves the right to take action against masterminds, perpetrators and conspirators of this [terrorist] act,” Salehi said.

He further added that the Islamic Republic will seriously pursue the development of its nuclear technology, on the one hand, and make efforts to remove the oppressive US sanctions, on the other hand, so that those who ordered the terrorist act would not reach their goals.

According to the AEOI chief, the action that took place at the Natanz enrichment facility shows the failure of those, who oppose the country’s industrial and political advances, in preventing Iran’s remarkable progress in its nuclear program and obstructing successful talks aimed at removing the oppressive sanctions.

Behrouz Kamalvandi, the spokesman for the AEOI, announced the incident earlier in the day, saying it did not cause any pollution or human fatalities.

Kamalvandi added that the cause of the incident is under investigation and that further information will be announced later.

Natanz facility is among the sites being monitored by the IAEA under a 2015 landmark nuclear deal, officially known as the Joint Comprehensive Plan of Action [JCPOA], between Iran and a group of world powers.