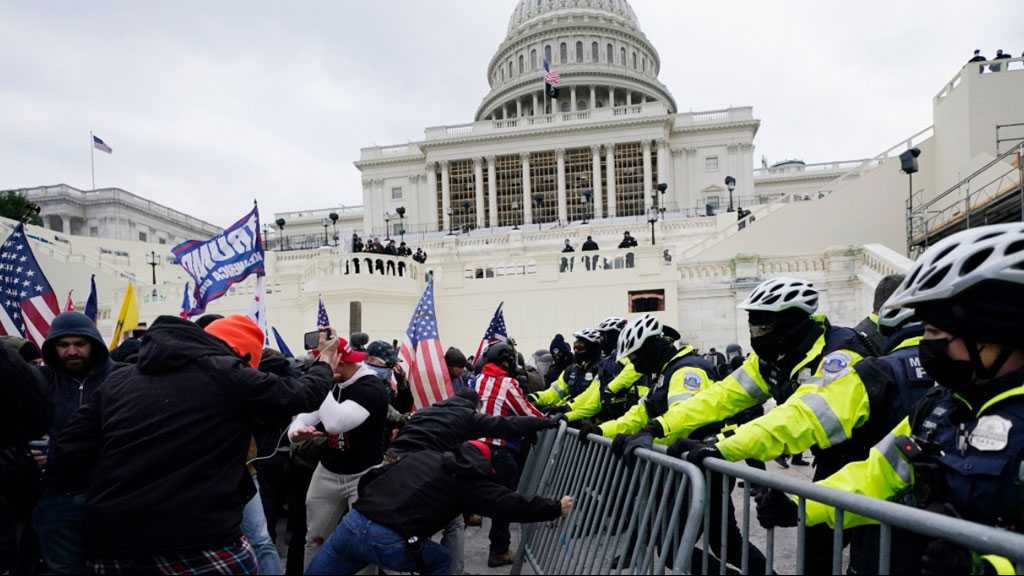 Law enforcement ramped up security as white supremacists and members of the Ku Klux Klan nationalist group plan to hold rallies in cities across the United States this weekend under the banner of “White Lives Matter.”

The rallies, organized on Facebook and the encrypted messenger app Telegram, are scheduled for Sunday at 1 p.m, with dozens of events planned in cities including New York, Fort Worth, Texas, and Chicago, Illinois.

The gatherings have been planned as the US is still reeling from the January 6 assault on the Capitol Hill, when thousands of supporters of then-President Donald Trump, including white supremacists and neo-Nazis, laid a siege to the congressional building.

The unprecedented attack left five people dead and scores of others wounded.

In some cities, law enforcement agencies have tightened security in anticipation of the rallies.

In Huntington Beach, a California city southeast of Los Angeles, police said they have planned a more robust presence on Sunday in the event of potential clashes between extremists and counterprotests.

“There will be a large contingent of police officers working in the area, along with various assets including a regional mounted unit and aviation assets,” Huntington Beach police Lt. Brian Smith said.

“Additional resources from allied agencies will also be on standby should the need arise, which is common practice for large planned events, including sporting events, community events, rallies and protests,” he added.

In Ohio, police said they are prepared to increase security for a planned gathering at the Statehouse on April 11.

“Troopers will be present to keep people safe and protect the property during any protest,” Ohio Highway Patrol Staff Lt. Craig Cvetan told The Statehouse News Bureau. “And we always have troopers from around the state that are prepared to respond to an incident in the interest of public safety if they should be needed.”

A counter-demonstration has also been organized in Seattle, Washington, against the planned far-right rally.

The rallies come at a time when anti-Asian hate is on the rise during the COVID-19 pandemic and while extremist white nationalists have been distributing fliers in some areas advertising the Ku Klux Klan.

They also coincide with the ongoing murder trial of former white police officer Derek Chauvin in the death of African-American George Floyd. 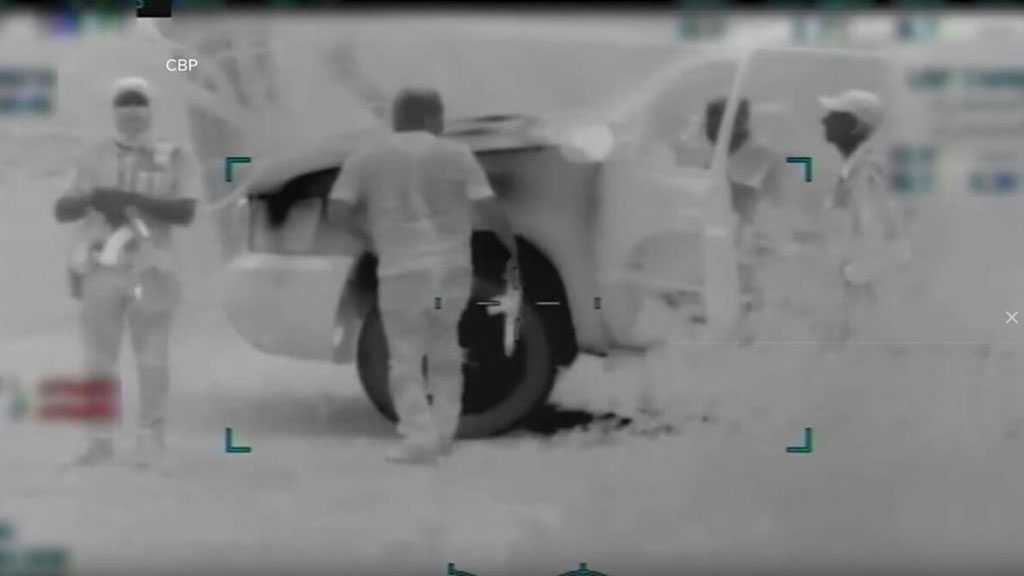 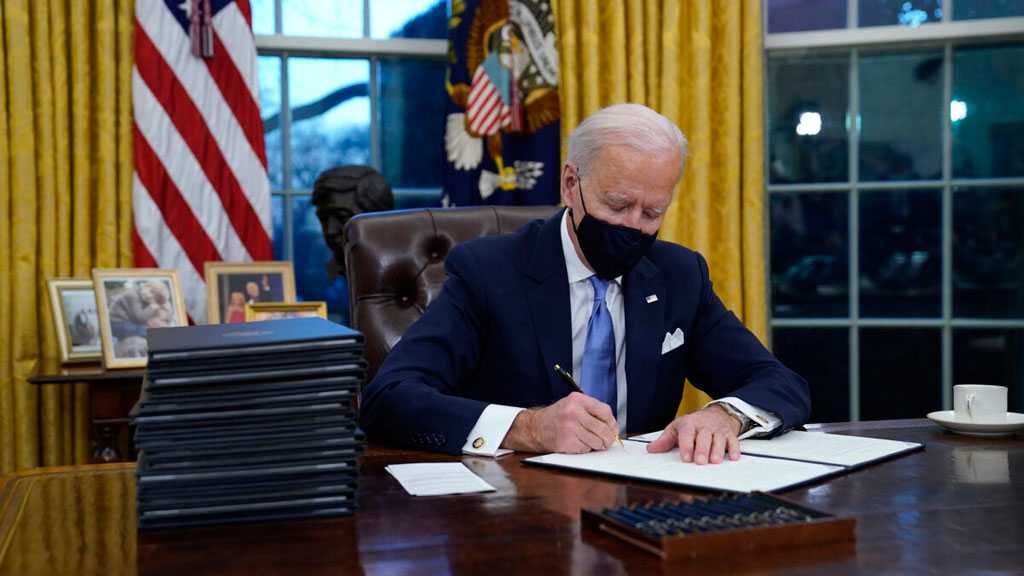 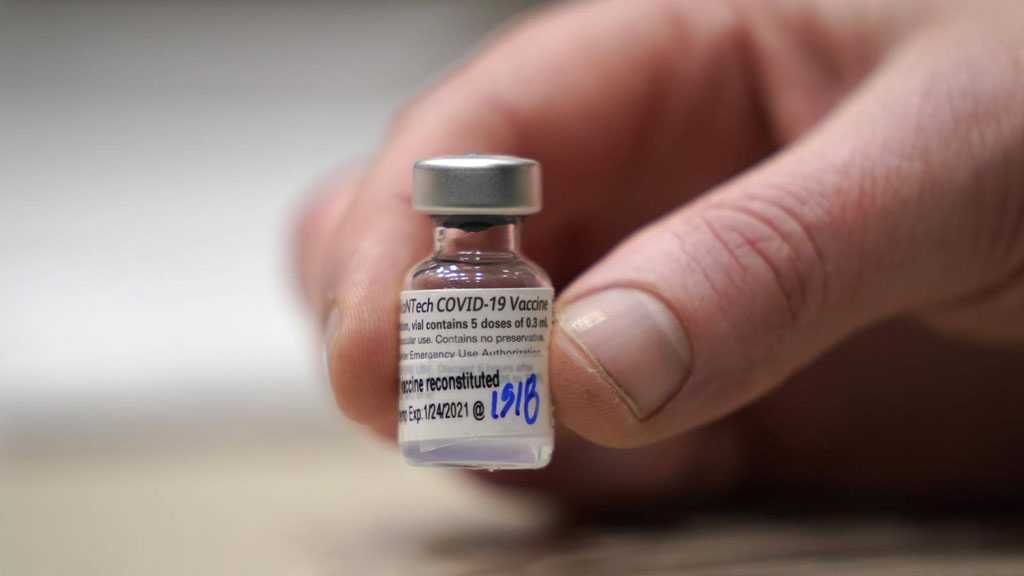