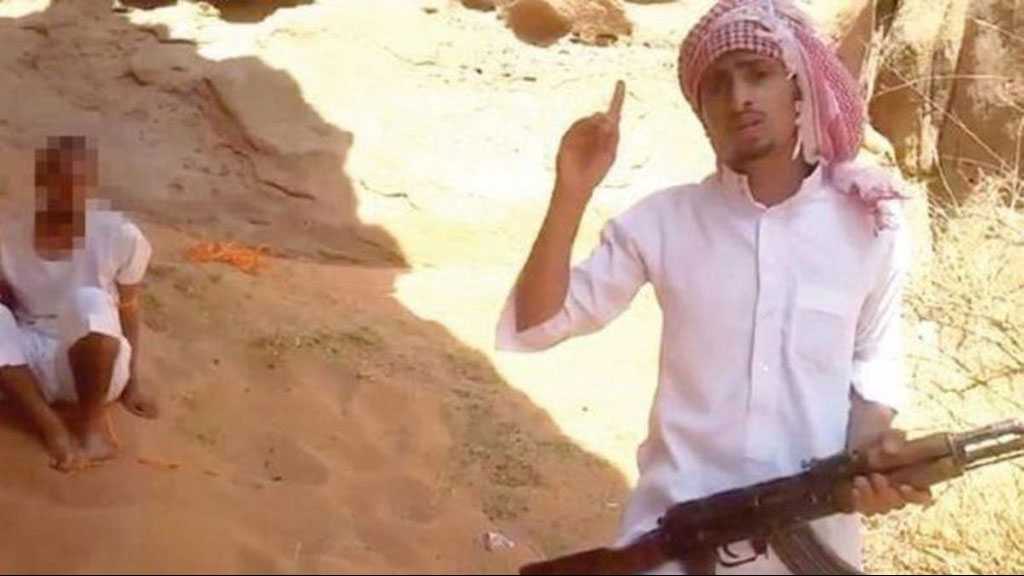 Saudi Arabia on Saturday executed three soldiers who were sentenced for “high treason” and “cooperating with the enemy”, a statement from the kingdom’s defense ministry said.

It said that the three had been sentenced to death by a specialist court after a 'fair trial.'

The ministry did not name the alleged “enemy” but the executions were carried out in the southern province bordering Yemen where Saudi Arabia has been at war for more than six years against Yemen’s Ansarullah revolutionary movement.

Saudi Arabia has come under increasing global scrutiny over its human rights record since the murder of journalist Jamal Khashoggi last year at the kingdom’s Istanbul consulate and the detention of women’s rights activists.

Rights groups, including Amnesty International, called on Riyadh to stop the use of the death penalty, citing accusations of torture and unfair trials.

It has executed 27 people in 2020, the lowest in years, down from a record high of 185 the year before, according to the Human Rights Commission, a government body. 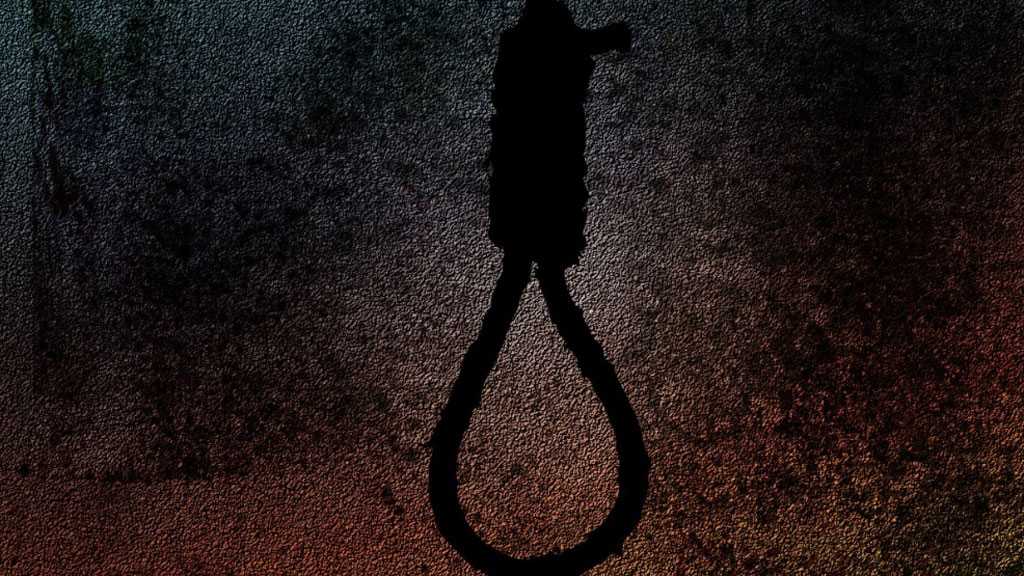 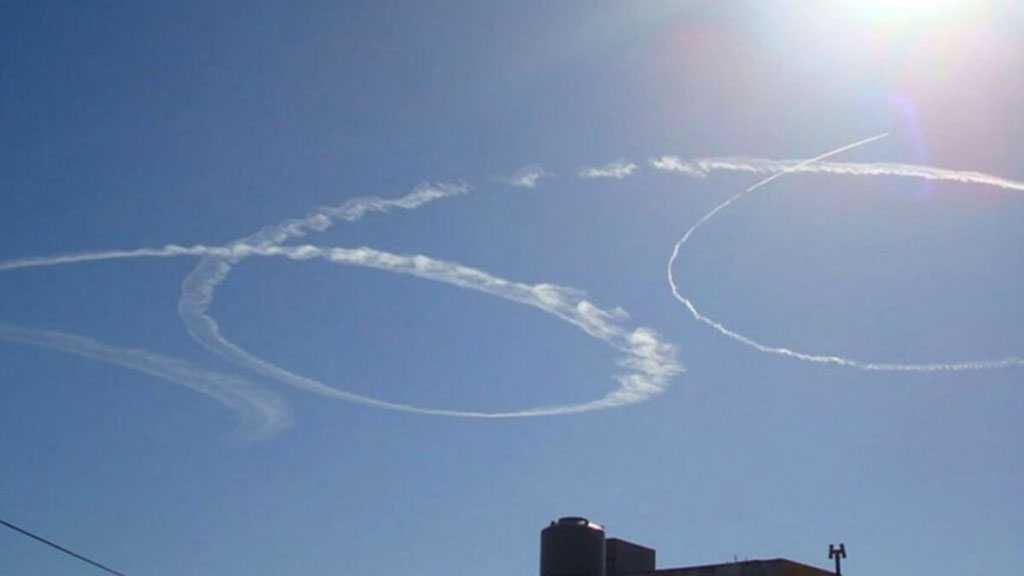 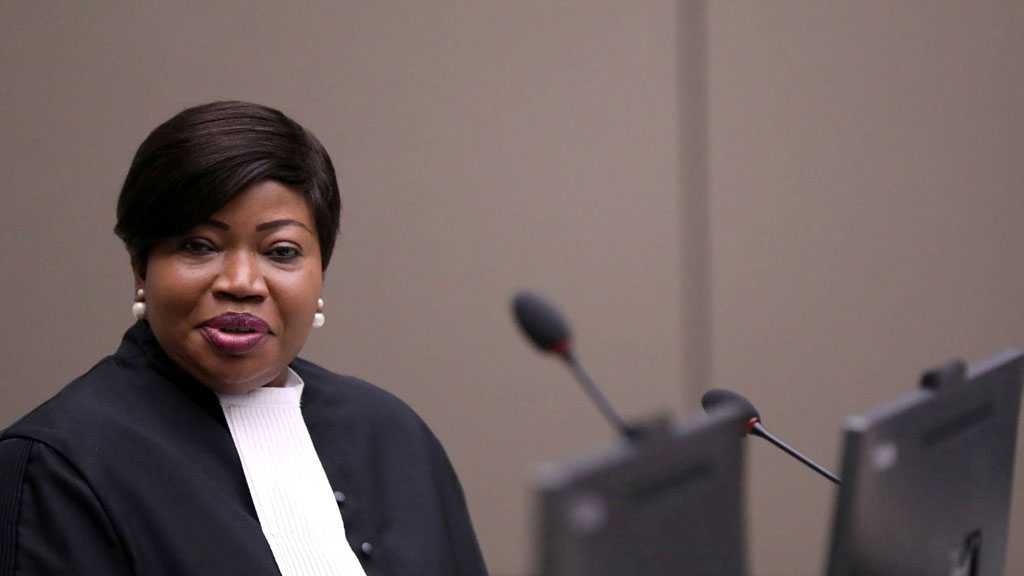