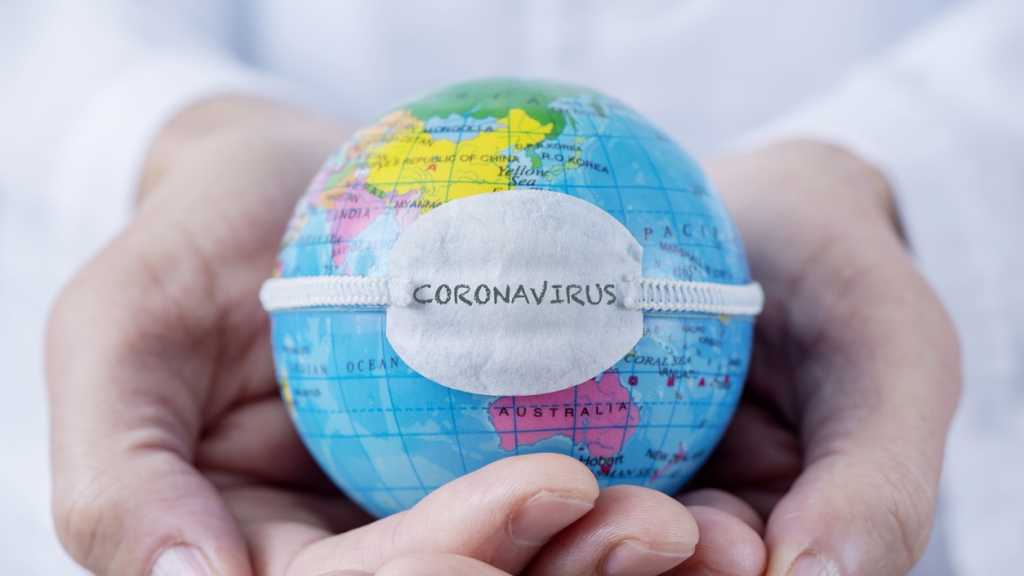 Ambulances filled with breathless patients lined up in Brazil as nations around the world set new records Thursday for COVID-19 deaths and new coronavirus infections. The disease surged even in some countries that have kept the virus in check.

In the United States, Detroit leaders began making a plan to knock on every door to persuade people to get vaccine shots.

Brazil this week became just the second country, after the US, to report a 24-hour tally of COVID-19 deaths that exceeded 4,000.

Brazil's death toll has risen past 340,000, the second-highest total in the world behind the US, where nearly 560,000 people have been confirmed killed. The US is the only other country that has had daily death tolls higher than 4,000. A Peruvian report of 4,143 virus deaths on Aug. 14 included deaths from several days.

The US has now fully vaccinated nearly 20% of its adult population, and New Mexico became the first state to get shots in the arms of 25% of its residents — milestones that are still far off for many hard-hit countries.

In India, home to 1.4 billion people, only 11 million are fully vaccinated. In Brazil, less than 3% of the country's 210 million people have received both doses, according to Our World in Data, an online research site.

In Thailand, which has reported only 95 deaths during the pandemic, health officials reported the country's first local cases of the coronavirus variant first detected in Britain. The news comes at a time when only 1% of the population has been vaccinated and as Thais prepare to celebrate the traditional Songkran New Year's holiday next week, typically a time of widespread travel.

That variant is more contagious, and the US Centers for Disease Control and Prevention said this week that it is now the most common variant in the United States, raising concerns it will drive infections and cause more people to get sick. 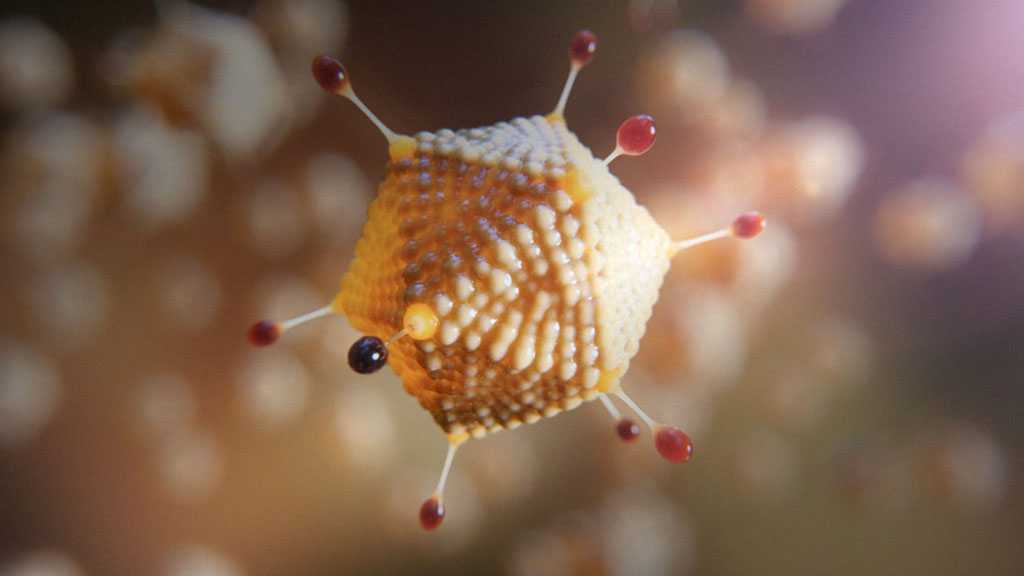 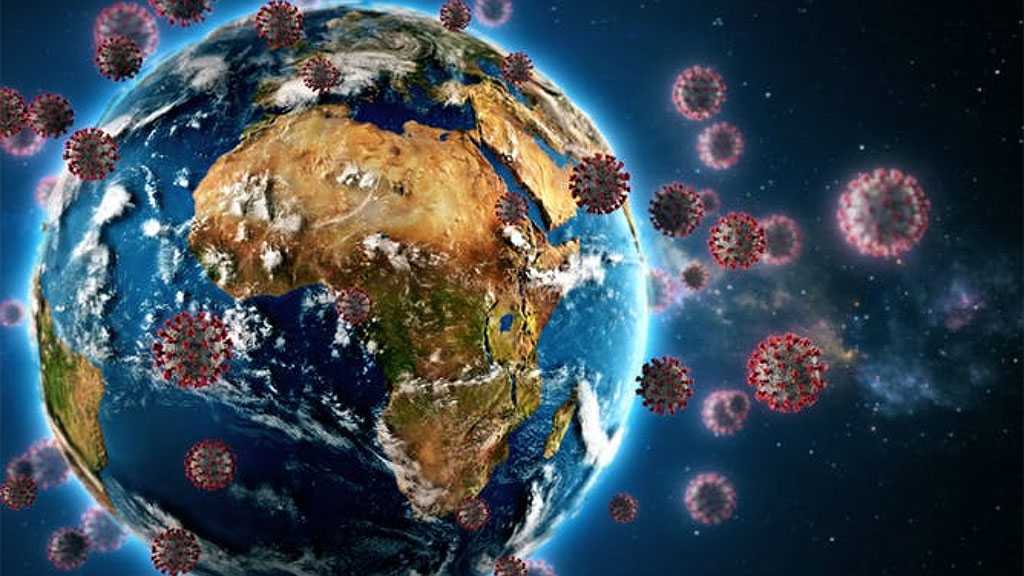 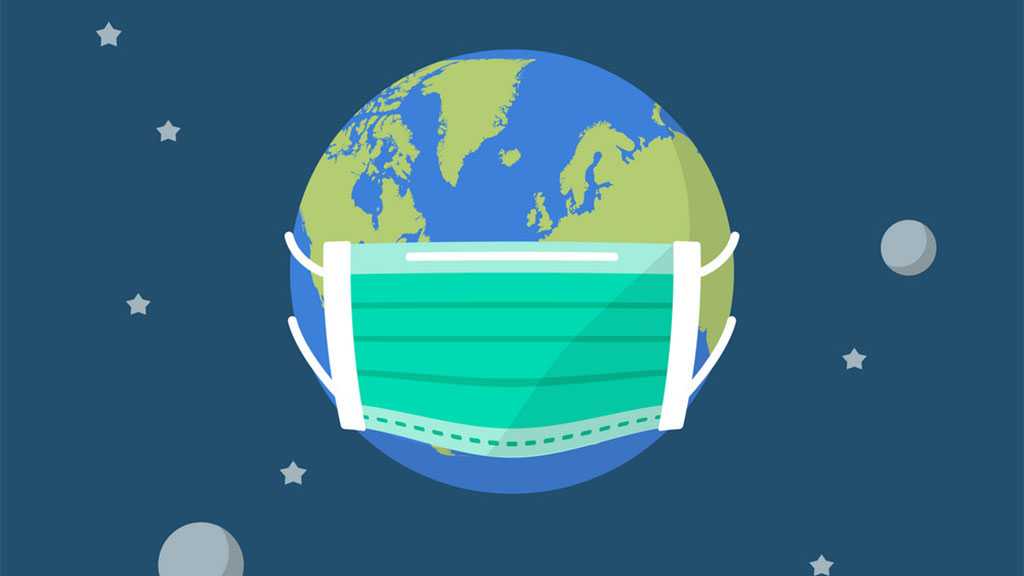