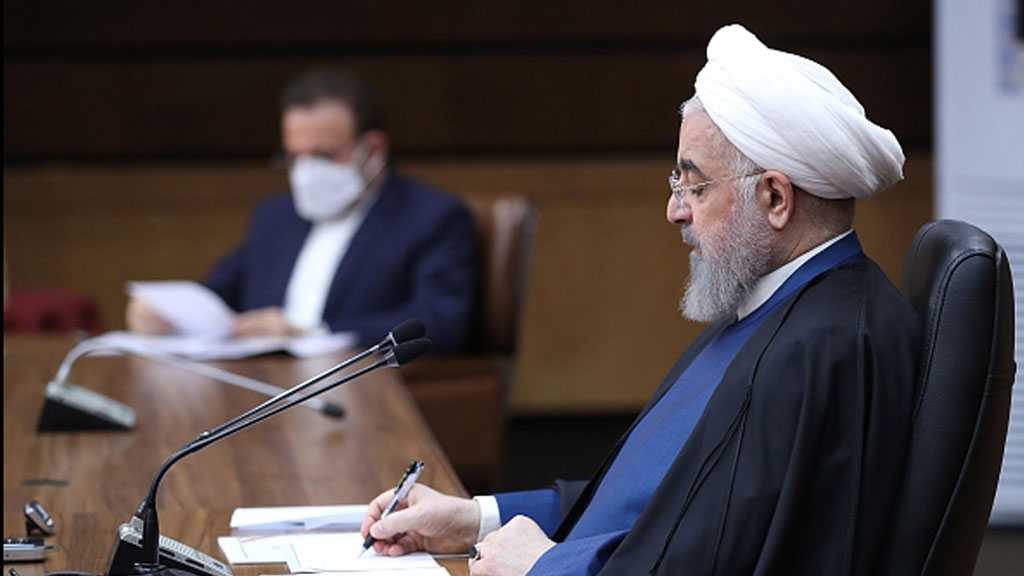 In remarks on Saturday, Rouhani also uncovered that the country started to pump Uranium gas [UF6] in the centrifuges of Natanz nuclear facility.

“Iran won’t use its nuclear capabilities as others have done in Japan,” he underscored, in reference to what the United States committed in Hiroshima and Nagasaki.

“Our nuclear industry and all of our activities are legal and lies within the nuclear deal,” the Iranian president emphasized, hailing the effectiveness of modern IR9 centrifuges as being tens of times greater than the previous devices.

“We are committed to the Non-Proliferation Treaty and we guarantee that there is no lack of military commitment in our nuclear program,” Rouhani said, blaming the International Atomic Energy Agency [IAEA] fore not providing Iran with any assistance to develop its nuclear industry as it was supposed to do.

“We scored 133 nuclear scientific achievements during the past year,” Rouhani said, concluding that Iran must strengthen more its scientific capabilities. 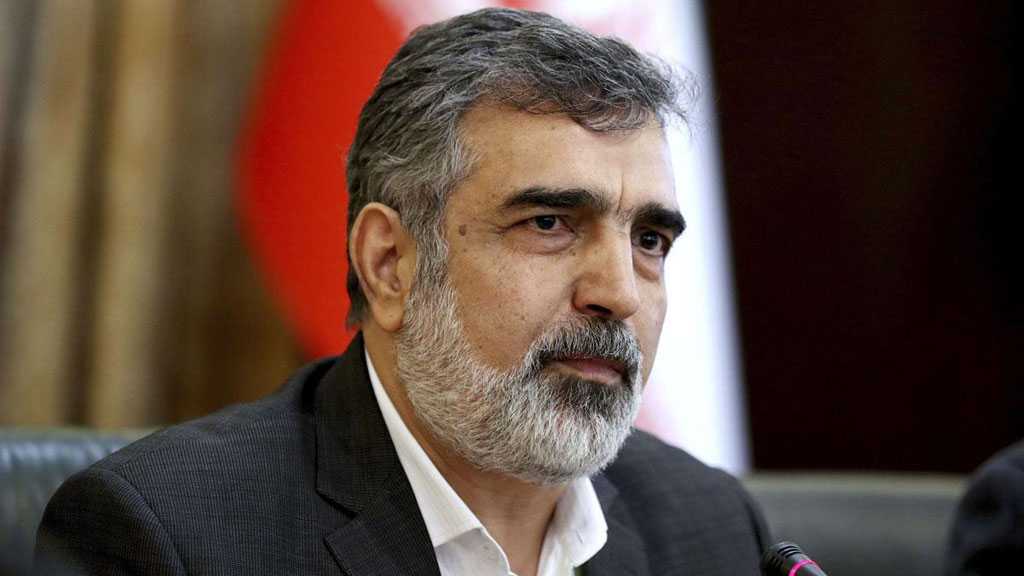 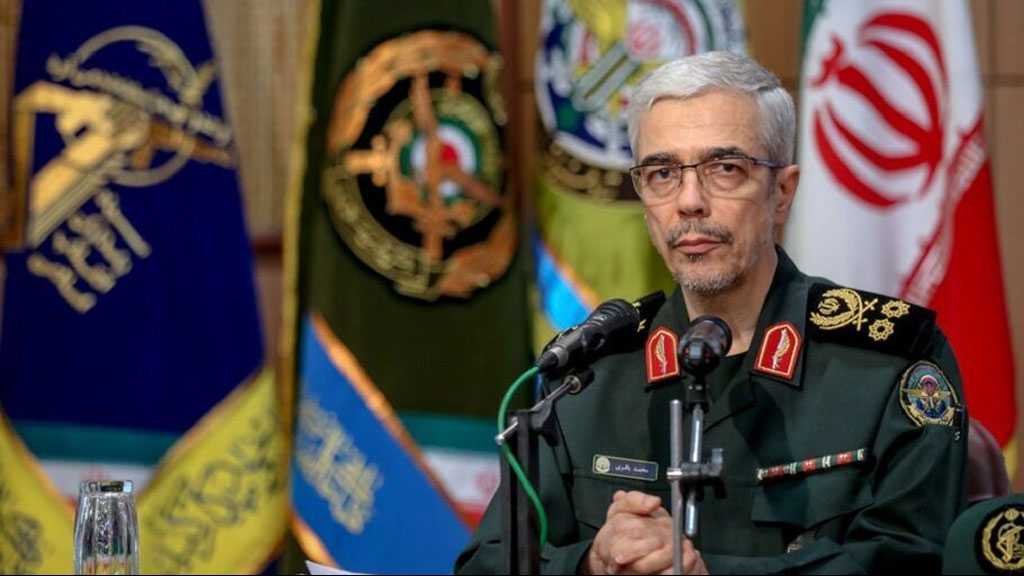 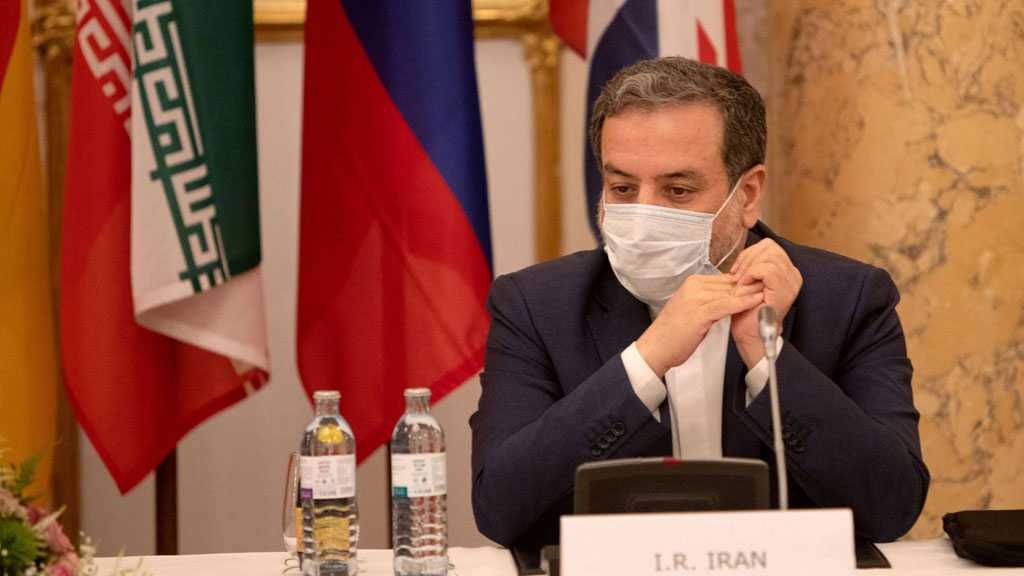