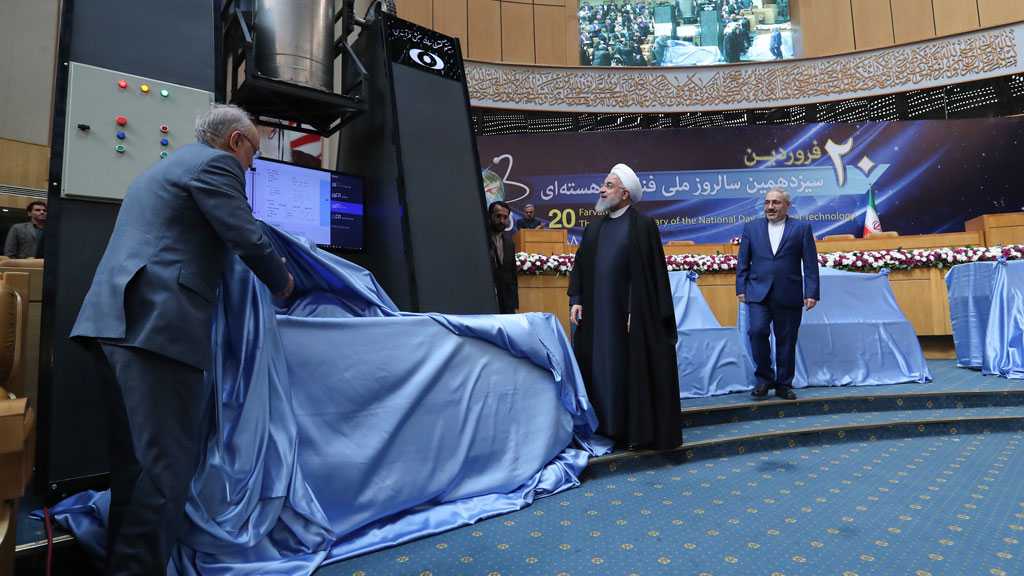 Iran plans to announce 133 achievements in the field of peaceful nuclear technology on 10 April, the Islamic Republic's National Day of Nuclear Technology.

According to state-run IRNA news agency, “Some 133 new achievements in various areas of the nuclear industry, including quantum, enrichment, heavy water, and laser, have been successfully achieved by the AEOI [Atomic Energy Organization of Iran] scientists' efforts over the past year.”

The event is expected to be held in the form of exhibitions, while 11 cases will be presented in a video-conference, with eight in person by Rouhani.

The National Day of Nuclear Technology was established in 2006 to annually celebrate the Islamic republic’s nuclear breakthroughs for peaceful purposes. Ceremonies are usually accompanied by solemn addresses from the republic's leaders.

Last year, the ceremony was postponed due to the coronavirus pandemic, but AEOI spokesperson Behrouz Kamalvandi revealed that the projected 133 achievements included modernized centrifuges and 42 new deuterated compounds, such as radiopharmaceuticals to be used against cancer, along with nuclear propulsion systems for vessels, as well as the use of high- and medium-power lasers.

In 2019, Iran unveiled 83 nuclear achievements in the area of centrifuges, separation and nuclear medicine. 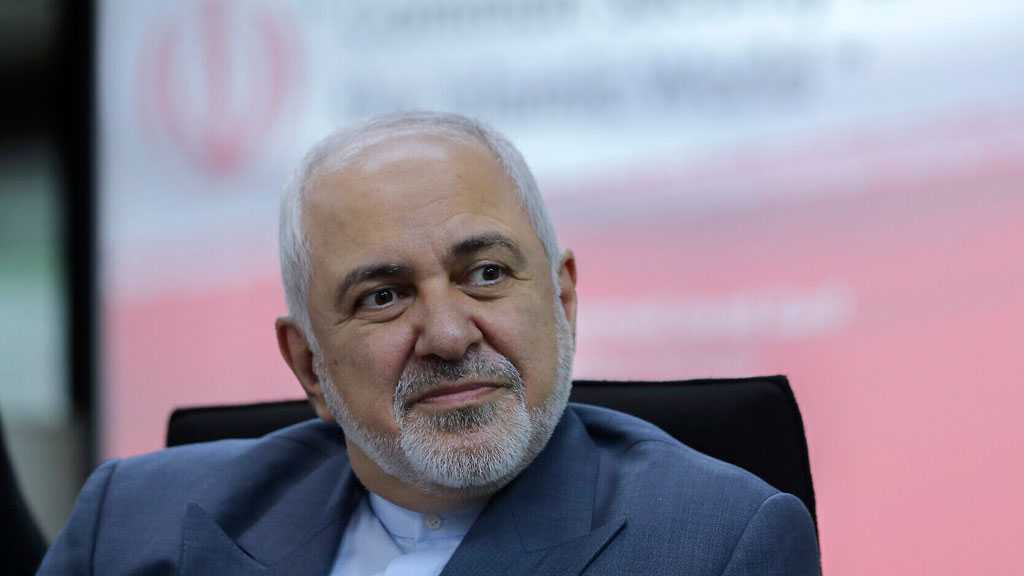 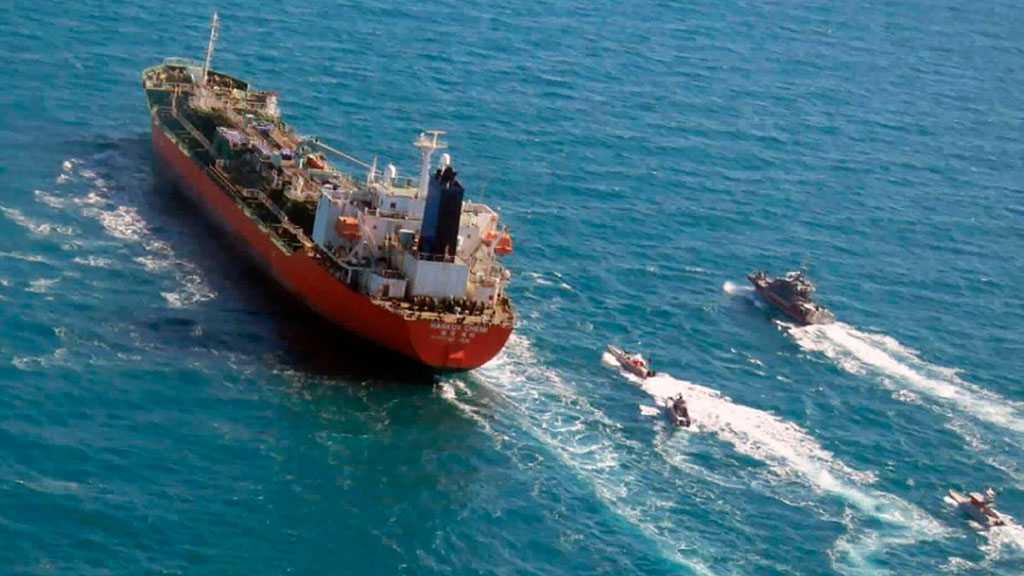 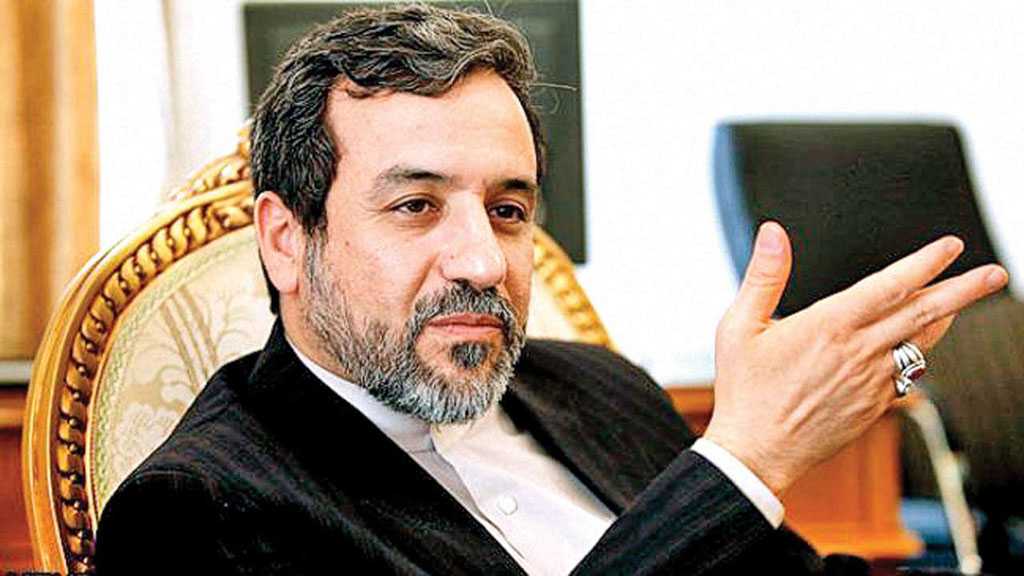