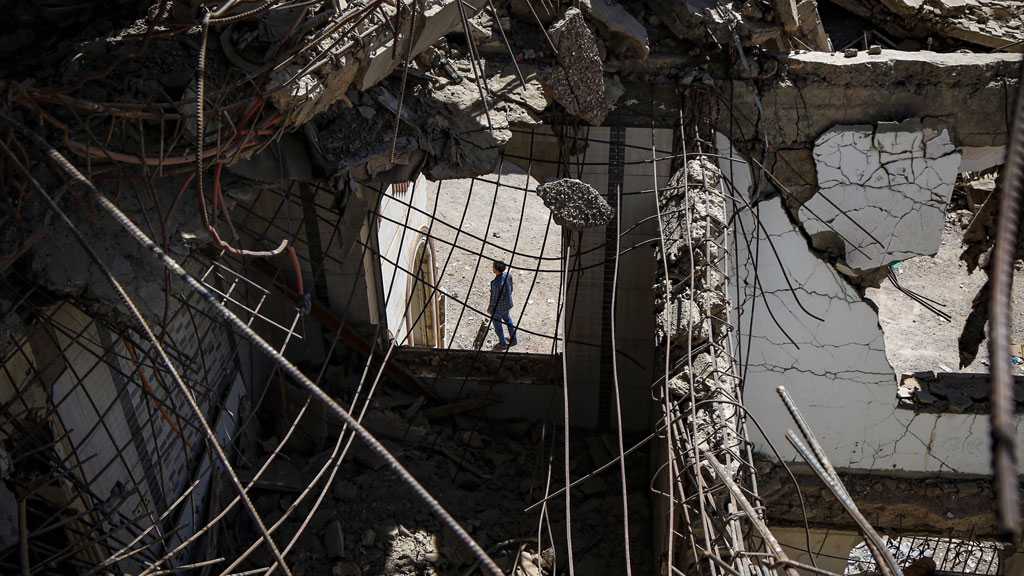 A group of more than 70 congressional Democrats has sent President Joe Biden a letter pushing the White House to encourage Saudi Arabia to end a blockade of Yemen that has led to food and fuel shortages in the country that have hampered the delivery of desperately needed food aid.

The letter comes after a CNN report about the impact of the blockade on the ground in Yemen. The investigation revealed that Saudi warships were preventing all oil tankers from docking at the key rebel-controlled port of Hodeidah, including 14 vessels that had gained approval from a United Nations clearance mechanism to berth.

The letter, signed by prominent Democrats like House Intelligence Chairman Adam Schiff of California, Judiciary Chairman Jerry Nadler of New York and several members of the Foreign Affairs Committee, specifically calls on Biden to “publicly pressure” the Saudi regime to end the blockade.

“This must include guaranteeing that humanitarian and commercial imports can freely enter Yemen; entrusting security oversight to the UN Verification and Inspection Mechanism for Yemen [UNVIM]; fully permitting flights in and out of Sana’a airport; and ensuring that and crossings for commercial and civilian traffic are permanently opened,” the letter reads.

Meanwhile, US State Department has expressed optimism that some fuel ships have been able to dock in Yemeni ports but has made clear that it is only part of the problem. However, it expressed concerned that the resources coming into the country are not enough for the population’s needs.

“The United States appreciates this decision by the Republic of Yemen government. The fuel must go to Yemeni markets without delay to power hospitals, ensure the delivery of food and access to water, and generally help alleviate the suffering of the Yemeni people.

The members of Congress made it clear in their letter that they want the blockade removed in its entirety.

They are concerned that the situation in Yemen continues to deteriorate. In their letter, the lawmakers cite estimates that some 16 million people are at risk of starvation due to the blockade. A group of Yemeni Americans from Michigan have been on a hunger strike in solidarity with the Yemenis. Their efforts encouraged their congresswoman, Democratic Rep. Debbie Dingell, to sign on to the letter.“Ending US support for Saudi-led offensive operations in Yemen alone isn’t enough if we allow the blockade to carry on. It’s projected that 400,000 Yemeni children under the age of 5 could die from starvation this year if this blockade continues — it must be lifted now,” Dingell said. “That’s why I was proud today to lead my colleagues in pressing the Biden-Harris administration to use its leverage to end this blockade. With a large Yemeni community in Michigan’s 12th District, I continue to see firsthand the pain and devastation caused to our neighbors as they’ve lost family and friends to this war and the ensuing humanitarian crisis it has caused.”

The group on the hunger strike set up in front of the White House on Tuesday and received a visit from Rep. Ilhan Omar, a Democrat from Minnesota.

A collection of 70 national organizations sent Biden a similar letter with a plea to put pressure on the Saudi government. The signatories to that letter include several prominent celebrities who had endorsed Biden’s presidential campaign, like actors Mark Ruffalo, Amy Schumer and Alyssa Milano. 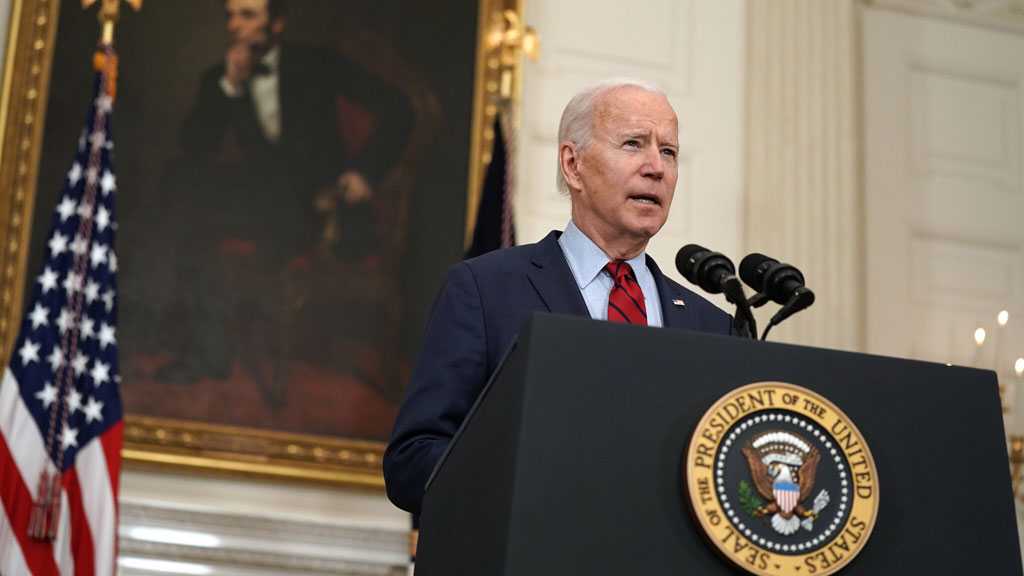 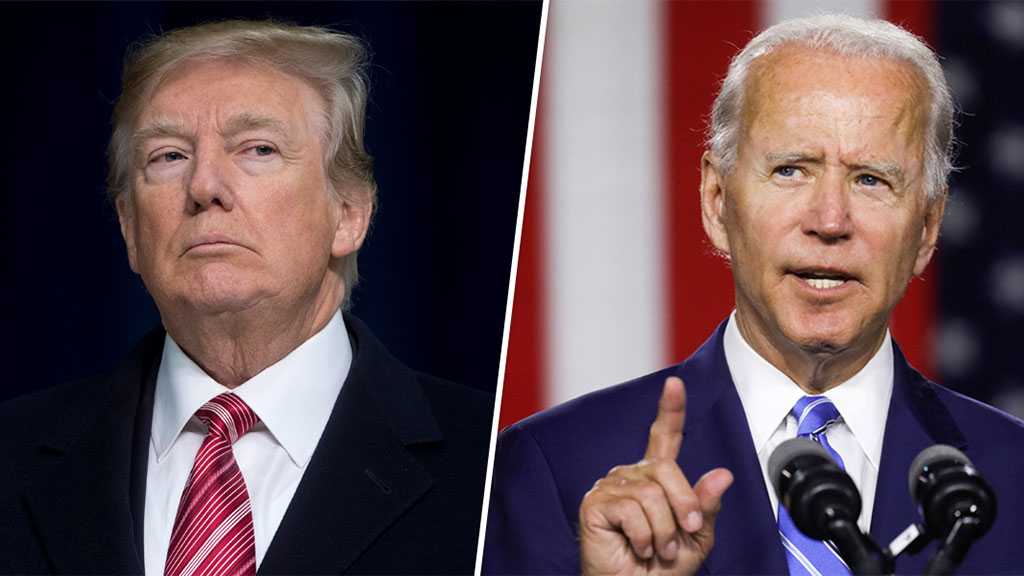 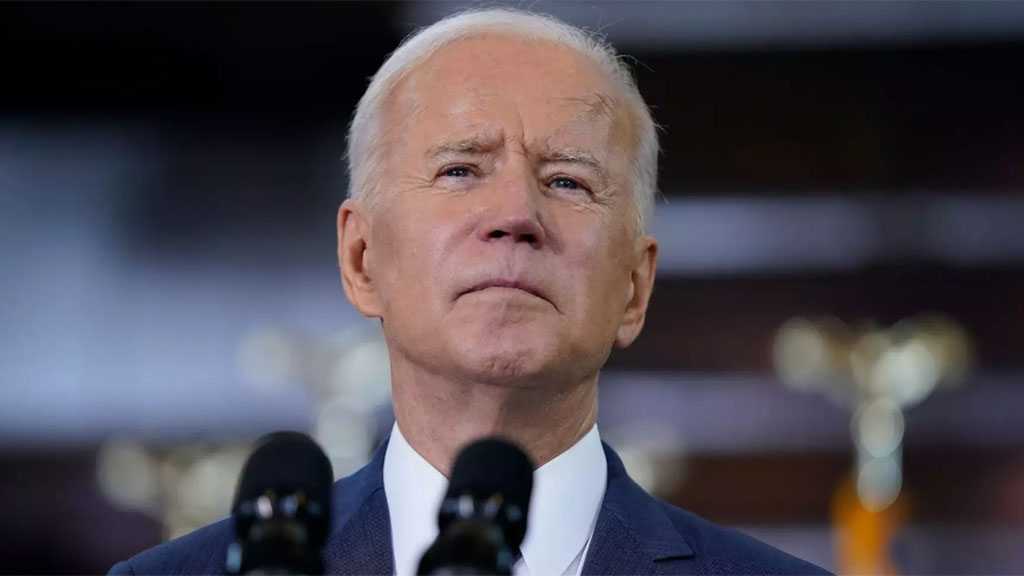