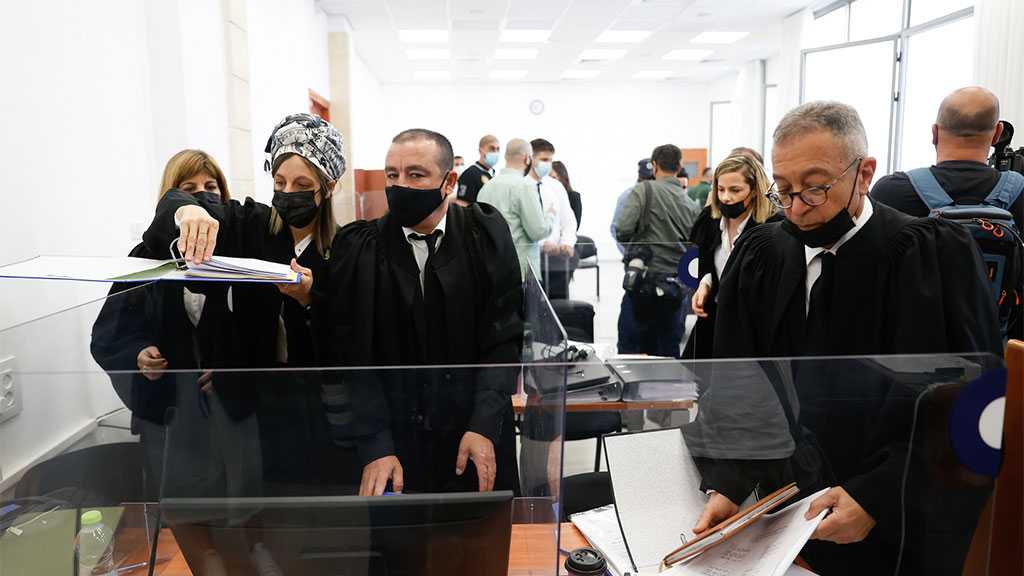 On the second day of the evidentiary phase in “Israeli” Prime Minister Benjamin Netanyahu’s corruption trial, the prosecution team said that key witness Ilan Yeshua received threats via his cellphone following his testimony on the previous day.

Yeshua, the former CEO of online outlet Walla News, is involved in Case 4000 in which the prosecution states a quid pro quo deal between Netanyahu and the website’s owner, Shaul Elovitch.

According to the indictment, Yeshua was pressured to post favorable coverage of the “Israeli” prime minister by his superiors. In his testimony, he said he believed this was part of an agreement that would grant Elovitch beneficial regulations in his then-Bezeq telecom firm.

While Netanyahu made an appearance at the court on Monday, he was absent from Tuesday’s session.

His lawyer, Boaz Ben Tzur, argued that there was a wide gap between Yeshua’s testimonies in court compared to the testimony he gave to the police.

“Israel’s” longest-serving premier is charged with bribery, fraud and breach of trust in three cases. 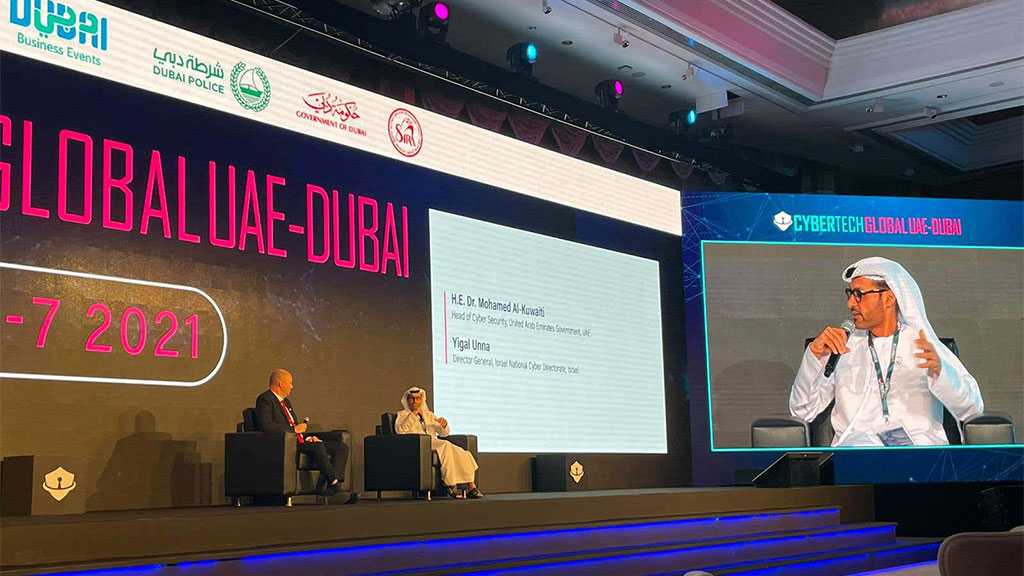 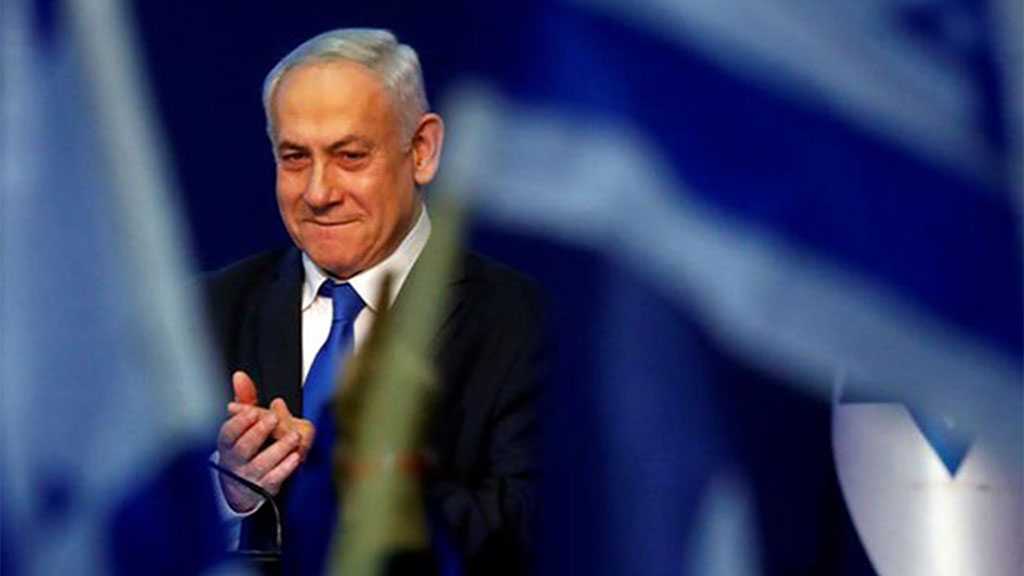 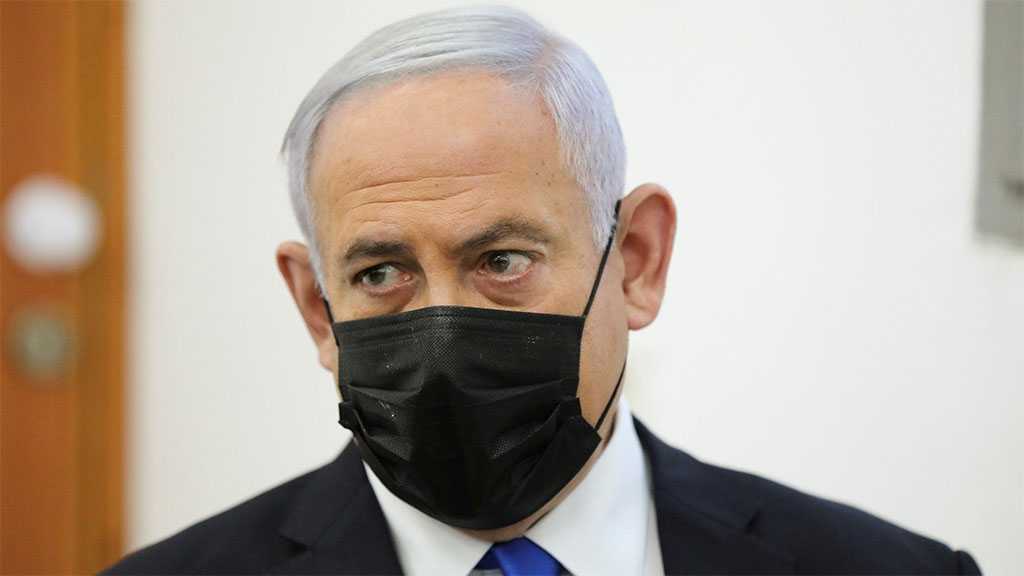