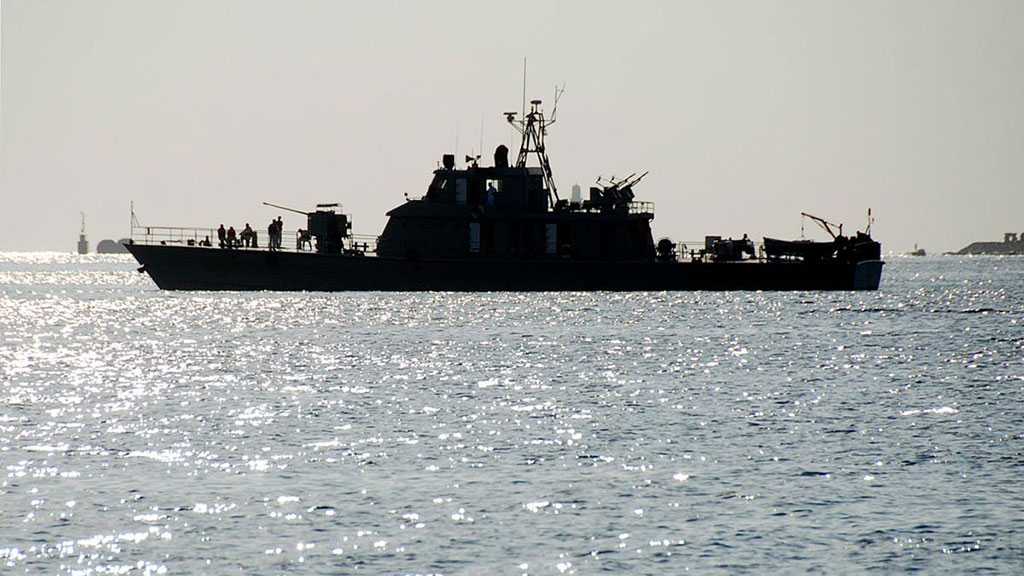 Iranian naval forces and a visiting flotilla of warships from the Pakistan Navy started drills in the Gulf region, which extended to the Strait of Hormuz and the northern part of the Indian Ocean.

“The Pakistan Navy flotilla was sent from Bandar Abbas to the region to hold a combined naval exercise in the waters of the Persian Gulf and the Sea of Oman,” Staff Officer of the First Naval District of the Islamic Republic of Iran Navy Captain Reza Sheibani said on Tuesday.

In parallel, he added that the joint drill was meant to improve the combat capabilities of the two countries’ naval forces and exchange information and military expertise.

“The exercise sought to demonstrate naval prowess and ensure closer coordination. It also aimed to establish constructive and dynamic interactions in order to create lasting peace and security in the region,” Sheibani confirmed.

He further underscored that “The drills included aerial and maritime transfers, and a passing exercise meant to ensure that the navies are able to communicate and cooperate in times of war or humanitarian relief — in the waters of the Gulf and the Sea of Oman during the war game.”

The Iranian official went on to say that the Iranian naval units, consisting of Alborz destroyer, a missile-launching vessel and a helicopter, together with marine and logistics units of the Pakistan Navy were present in the joint naval exercise.

The Pakistani flotilla berthed at the southern Iranian port city of Bandar Abbas on Saturday for a three-day visit, and was officially received by the Iranian Navy’s officers.

The visiting flotilla consists of two vessels and is under the command of Commodore Khan Mehmood Asif.
During the visit, the Pakistan Navy delegates held meetings with Iranian Navy and military officials and discussed mutual areas of interest. 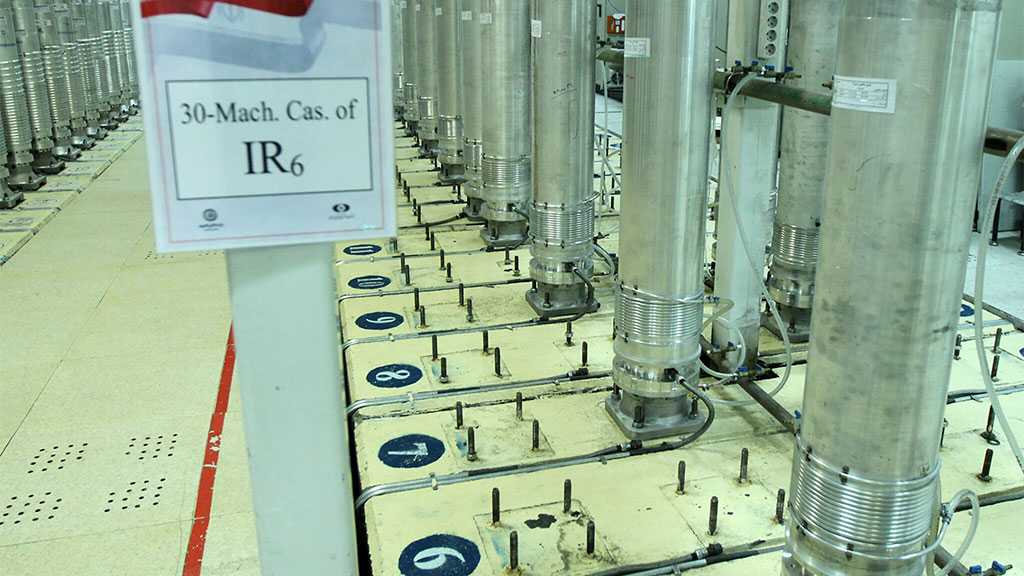 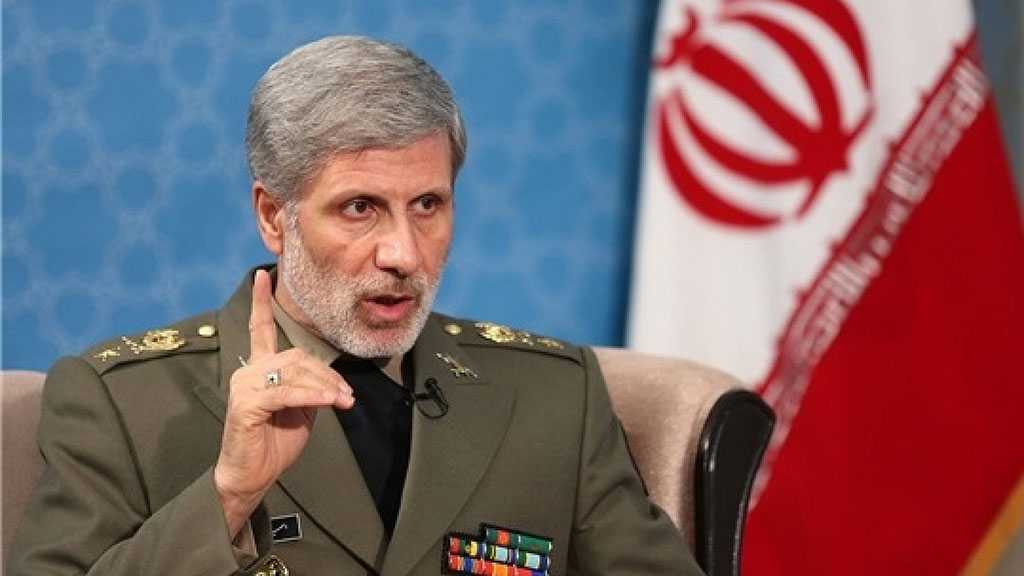 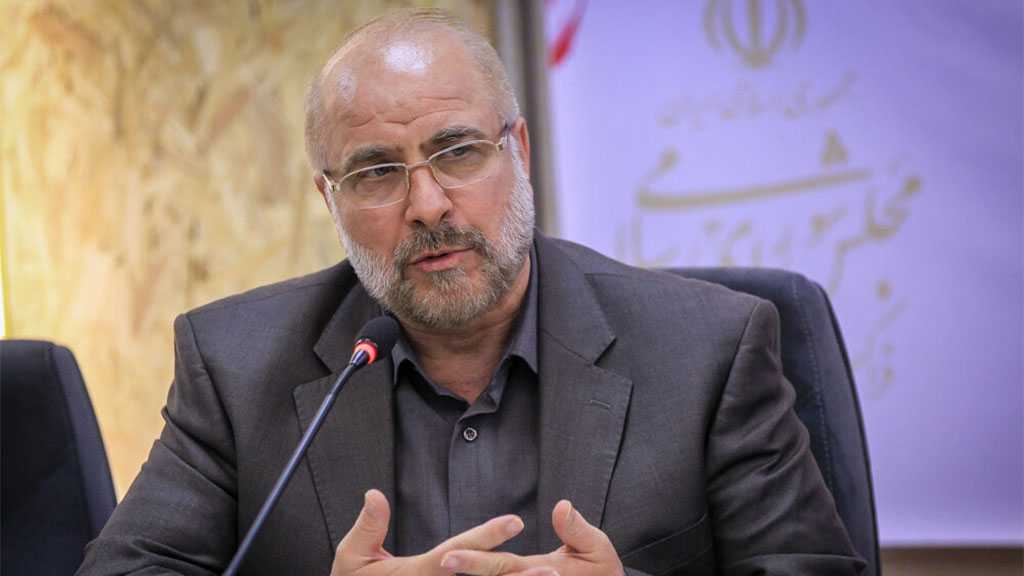